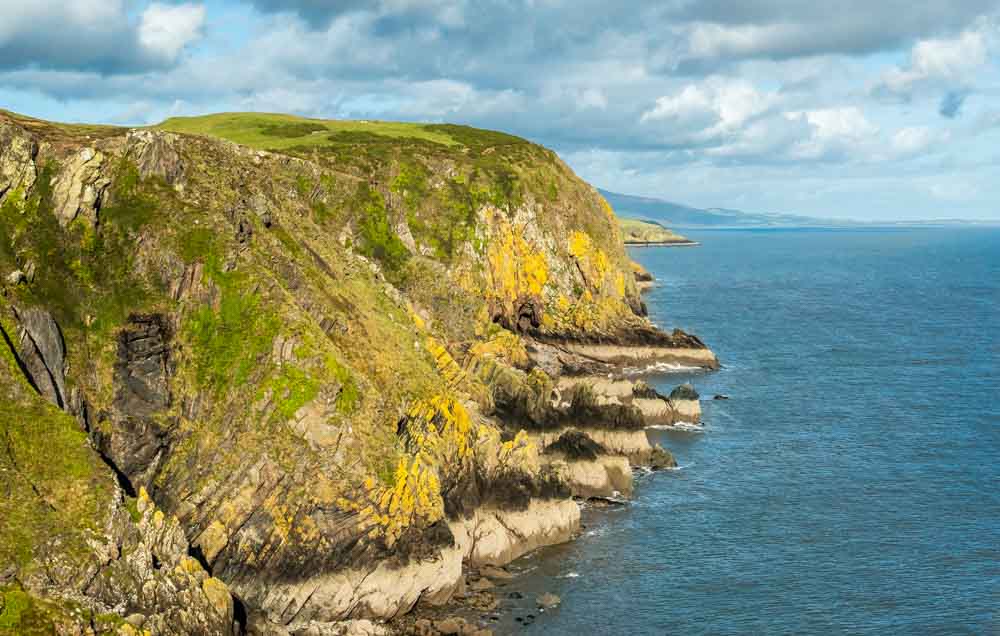 Overlooking the Solway Coast, Balcary Cliffs look spectacular in every season. A walk along these clifftops is exhilarating and provides incredible views that are not easily forgotten.

Beginning and ending at Balcary Bay, near Auchencairn Village, you can enjoy the variety that the rocky cliffs bring together with sandy beaches and the quiet surroundings.

Around every corner you take along the path, a new dramatic view lies ahead. The dogs absolutely loved it as well, but please be careful as the path in places does literally follow the cliff edge.

We were staying at Castle Creavie Farm and this walk was literally just a 20 minute drive away. It had to be done. This coastal area between Auchencairn and Kirkcudbright is one that really should be explored by more people.

From the village of Auchencairn you will see a sign taking you Balcary Bay Hotel. It is a 2 mile narrow lane so you need to watch out and use passing spaces.

Once at the hotel go a few hundred metres past it and you will see a small, free car park on your right hand side.

The nearest postcode to the car park is DG7 1QZ.

Before or after your clifftop walk you should go the couple of hundred metres down from the car park and enjoy the beauty of Balcary Bay itself close up.

Balcary Bay is a small part of the wider Auchencairn Bay that starts here and goes east all the way across to Almorness point. Pete was off running over there as you can see above.

This Bay off the Solway Coast was a smugglers paradise back in the 17th century. In fact, the smuggling of contraband goods became a huge industry in this area. The lovely looking Balcary Bay Hotel that overlooks the bay began life as Balcary Bay House in 1625.

It was built by a big smuggling company from the Isle of Man. It has a huge cellar and cave complex underneath that was specifically designed when built to hide and store all the goods.

The Bay entrance from the Solway Firth features the unmistakable Hestan Island that can be seen for so much of this walk. More on that later.

Setting Off On The Walk

Back to the car park. At the back of the car park you will see the sign that sends you in the direction of Balcary Point and Rascarrel.

The start of the walk hides the wide open views that are yet to come. It also adds to some variety in that you walk through woodland within the trees, with sea views framed by the branches.

Through a kissing gate, across a field, and then the trees disappear and you are in the fresh air of Balcary Point.

Here you will encounter a great open space with the big cliffs up ahead yet to come. Across the water you can see the mountains of the Lake District.

And it is here at Balcary Point that you get some amazing views across to Hestan Island, the hills, like Criffel, behind and along the Solway Firth.

Heston Island looks so prominent from the coastline and yet its size is just 1,510 long and 890 feet wide.

In certain low tides this is one of the Islands around the British Isles you can walk to from the mainland, from Almorness Point. I would be very careful though if thinking of it. Kayakers often have a better means of getting there.

On the far (north) side of the island are the ruins of a manor house that was built as a reclusive getaway by Edward Balliol after he lost his power.

There are some caves around the island, as well, which made it a perfect place to use for smuggling in the 18th Century.

After Balcary Point you start to slowly climb up … and up. Before you know it you are at the top of the huge cliffs with the sea crashing into the rocks below.

The path at times literally does go along the very edge of the cliffs. Yes it is very exciting and creates some amazing views, but please be careful here of yourself, dogs and family. Don’t do anything foolish.

As you look down from the cliffs you will some dramatic formations, some of which have old names or history attached to them.

The biggest example is Lot’s Wife.

It isn’t hard to see how the nickname for the rock came about. Standing high on its own, rising from the sea a few metres away from the cliff face, its name comes from the biblical tale of how Lot’s wife was turned into a pillar of salt when she looked back at the destruction of Sodom.

There are other areas with names along the cliffs, as well, including Adam’s Chair. This is a rock on the cliffs that a smuggler by the name of Adam apparently used to sit upon, signalling to smugglers with his lantern.

On the maps there is also something called Door of The Heugh. Some people put this down to one of the caves at the bottom of the cliffs used for smuggling. However it has more likely received its name thanks to etymology.

‘Heugh’ is an old Scottish word for a cliff over the sea, and the Door part probably came from the old celtic ‘Doire’ which means wooded. So Door of The Heugh may also mean Wooded Cliffs.

Halfway along the cliff tops you come to a kissing gate. Pass through it and you go upwards again. Cliffs and a little climb are always nice.

The top is called Little Airds Hill, and there are the remains of an ancient hillfort on the top.

The beauty of a spectacular cliff walk like this is that you can just keep going and going, and then turn around and head back with equally magnificent views the other way.

Some people carry on here and make a bigger circular from further on. There are lots of options.

If you are doing this in a linear manner, then simply head back along the cliff tops. My tip: once you are back at the kissing gate on the top, take a left inland there.

You’ll head into a field, along a path that takes you back to the car park. The view here over the field and with Balcary Bay ahead is lovely.

Now that was fun. Lots of fresh air, the dogs had a long run and a great adventure was had. But of course it was nice to spend more time on the beach before heading back to the car.

Balcary Cliffs is one of the finest cliff walks in this hidden corner of south west Scotland.

We only met one other person on the whole walk and in somewhere as gorgeous as this, that is very special indeed.

If you are ever in the Kirkcudbright/Castle Douglas area of Galloway then you have no excuse not to get out here, stretch your legs, and enjoy the natural landscape it provides. 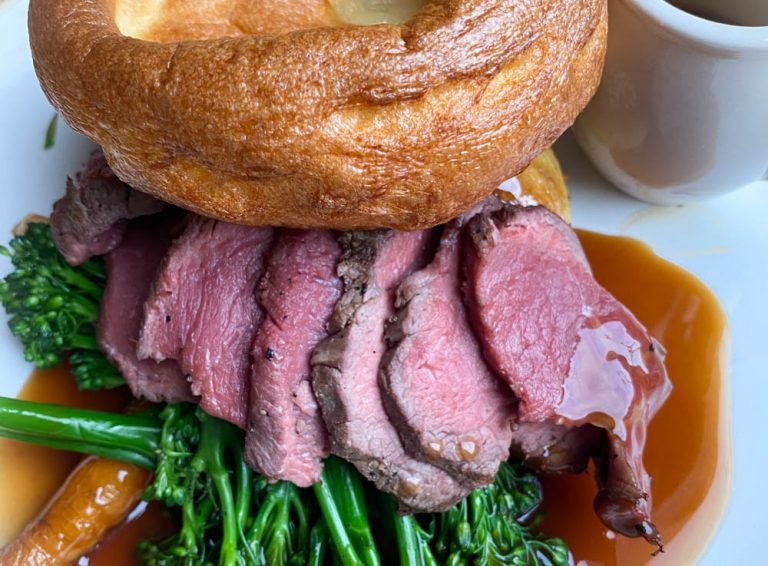 Smith’s Bar & Grill is a hidden gem nestled in the heart of Paddington. Conveniently situated in Sheldon Square it is just a stone’s throw away from the underground station.  This beautiful venue consists of a… 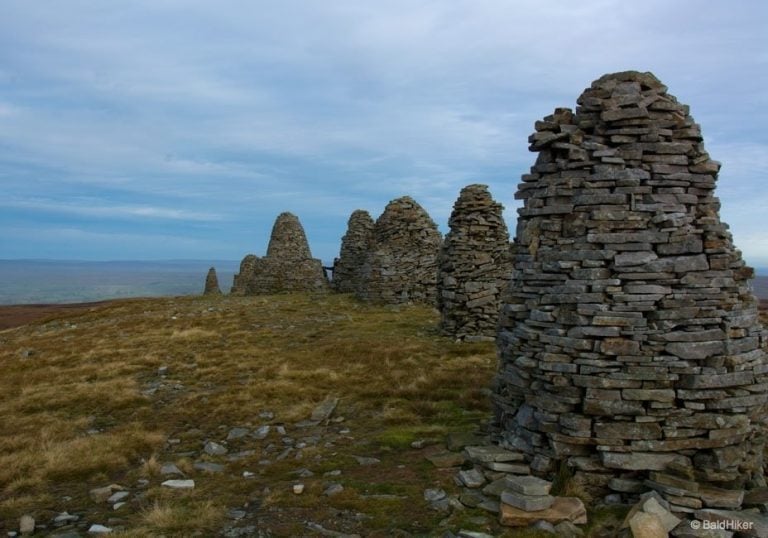 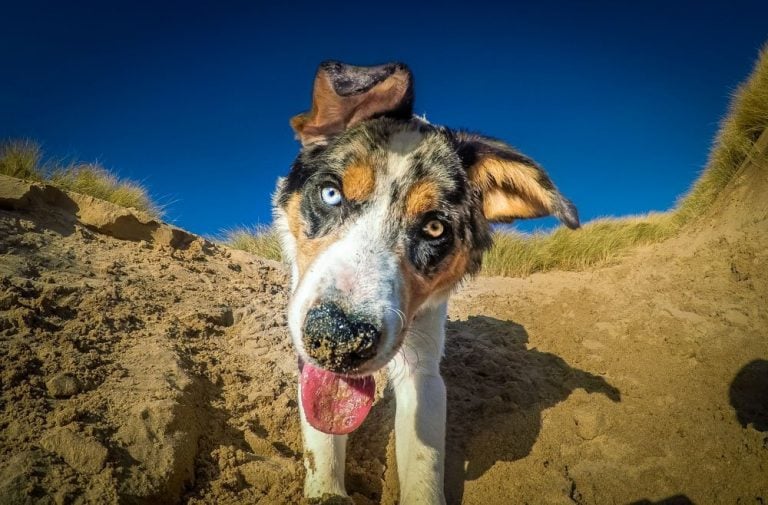 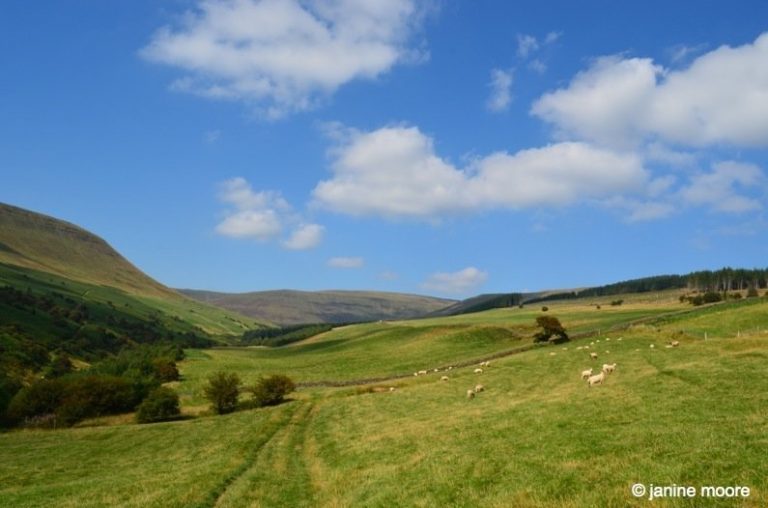 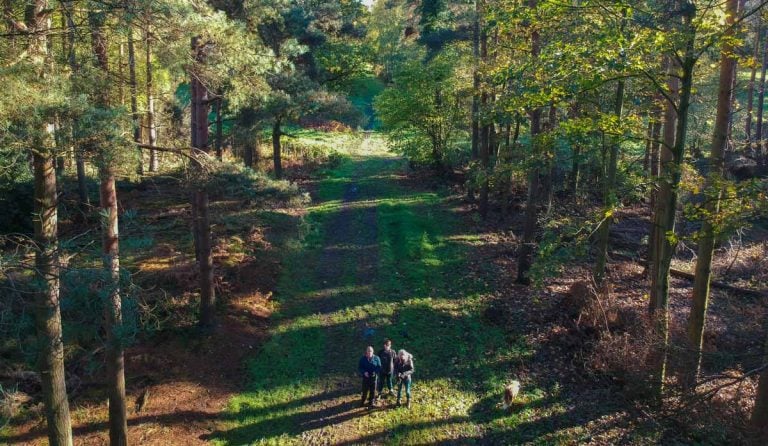 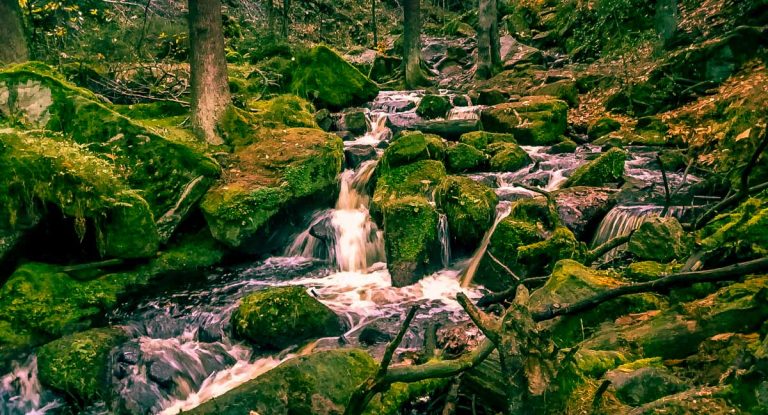 Wyming Brook Nature Reserve near Sheffield, South Yorkshire is a site of special scientific interest close to Rivlin Dam reservoir just off the A57. This is such a scenic area and popular with walkers and photographers for obvious reasons. We usually park at Rivlin Dam car park from the A57…