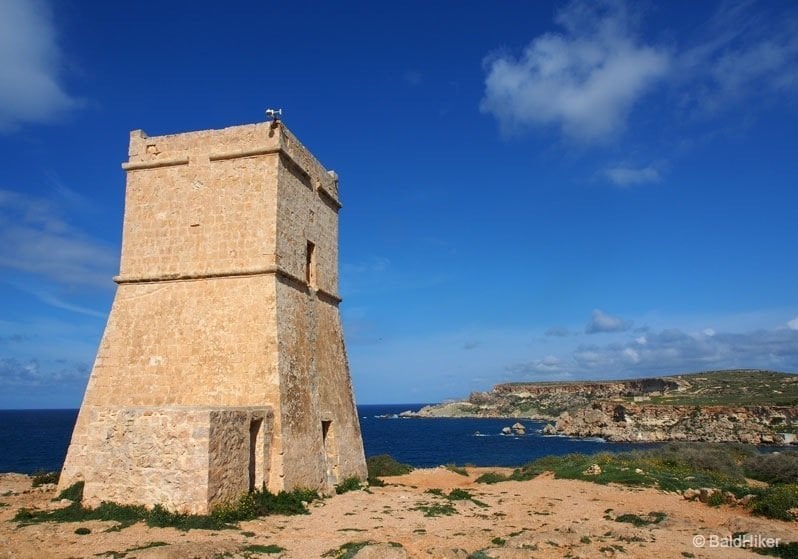 If you have been to Malta you will have seen that along the coastal cliffs there are numerous old stone towers and fortresses. In fact I could see one of them directly across the bay from my room at the hotel.

It intrigued me straight away so no time was wasted in taking a coastal cliff-top walk along to it.. But also I wanted to learn more about them all.

Again as we often do on this island’s history, we go back to the Knights of Malta.

A time when the islands were being built up as a fortress against attack. In 1610 the Grandmaster Alof de Wignacourt paid for the building of 7 towers.

These were built between 1610 and 1649. Five of those (named Wignacourt Towers) are still there today and look much more like fortresses.

Between 1637 and 1640, Grandmaster Giovanni Paolo Lascaris had the Lascaris Towers built, all in same design. In fact this tower I had wandered to was one of the five of these that he built in this style.

Then from 1658 – 1659, Grandmaster Martin de Redin had 13 watchtowers built, all in sight of each other, called? You guessed it yes, The De Redin Towers.

So, here I had wandered to a Lascaris Tower by the name of Għajn Tuffieħa. I could see immediately why the placement. A truly commanding view miles out to sea but also across over Golden Bay and Għajn Tuffieħa Bay.

Back in the 1600s these towers were manned by 4 men with one cannon. This particular tower was one of only a couple built up in the north west of the island. Apart from the couple of bays it was less vulnerable and accessible as the south and west side in particular.

Many you can walk and get a real close up look at. Most are just standing mouments now. But there are also some that are open to the public for a look inside.

If they are flying a flag in top that means it is open for business.

Founder and Editor. Avid hiker and trekker. Travel, hikes, dogs and photography are passions that he combines to make his articles here. 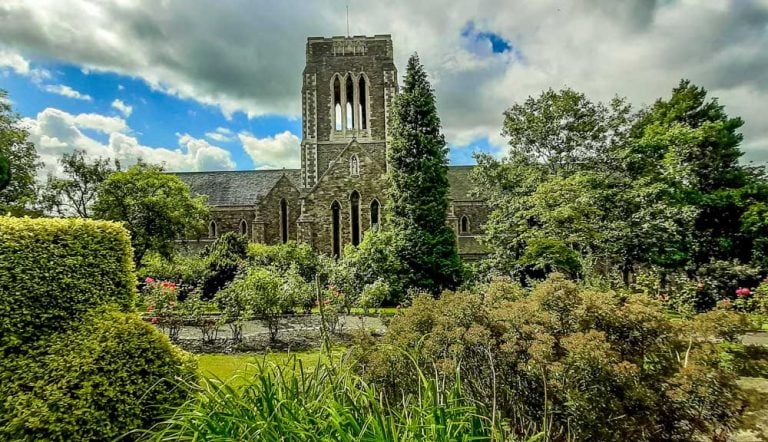 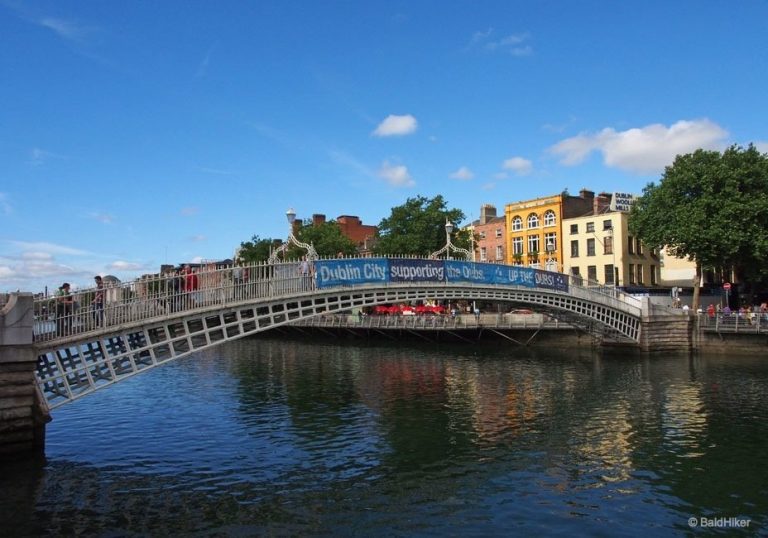 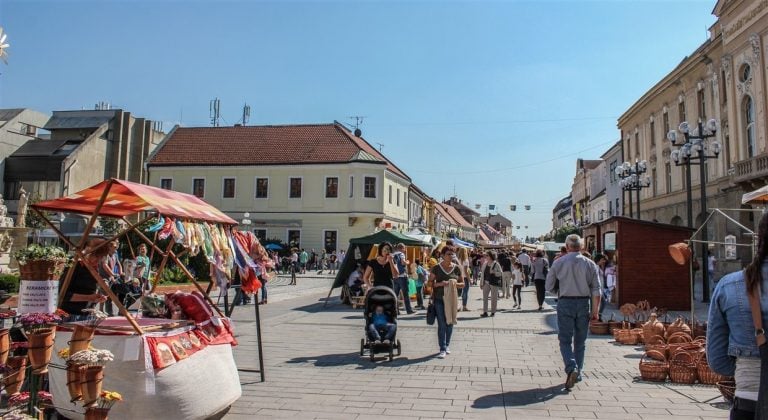 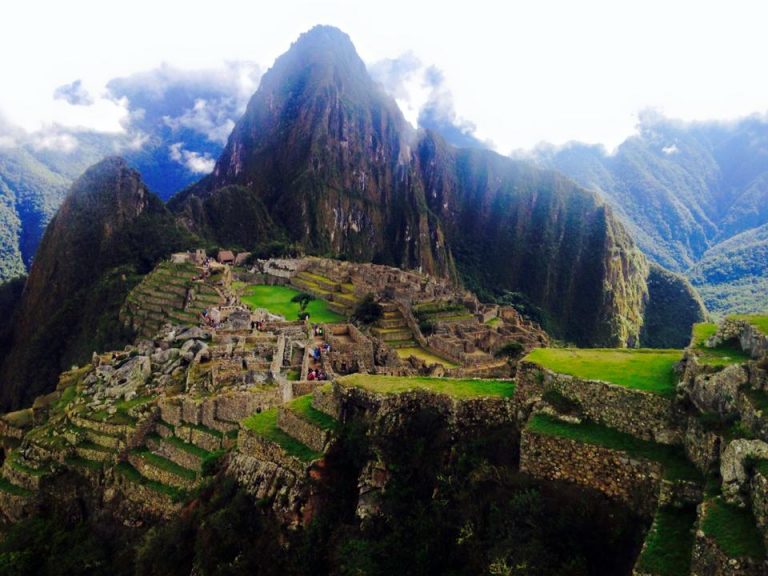 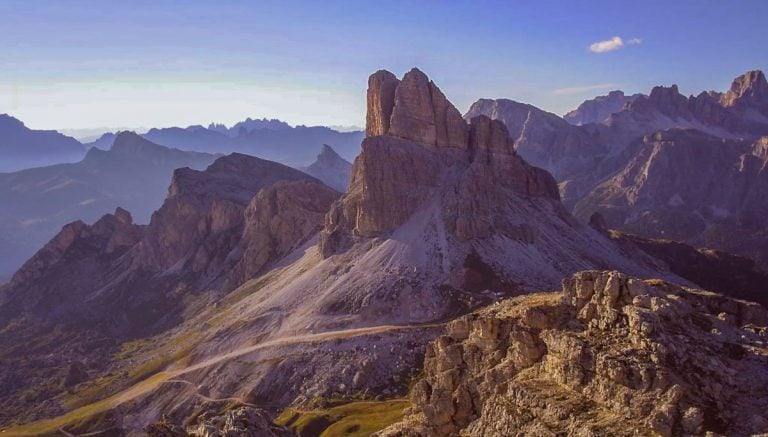