Just a few miles west of Kirkby Stephen is the village of Smardale. It is to here that I have been drawn time and time again to walk the vast, quiet, beautiful variety of landscapes surrounding. From the old disused railway with monumental viaducts standing still in time, to the limestone tops with tree laden valleys below. Open countryside to narrow valleys. Some of the best few miles you could wish to step.

Routes can be taken in many directions but as we were this time on a BaldHiker Social Hike, we had the pleasure of starting right by Smardale at Waitby School. Out the door and go, a circular route. 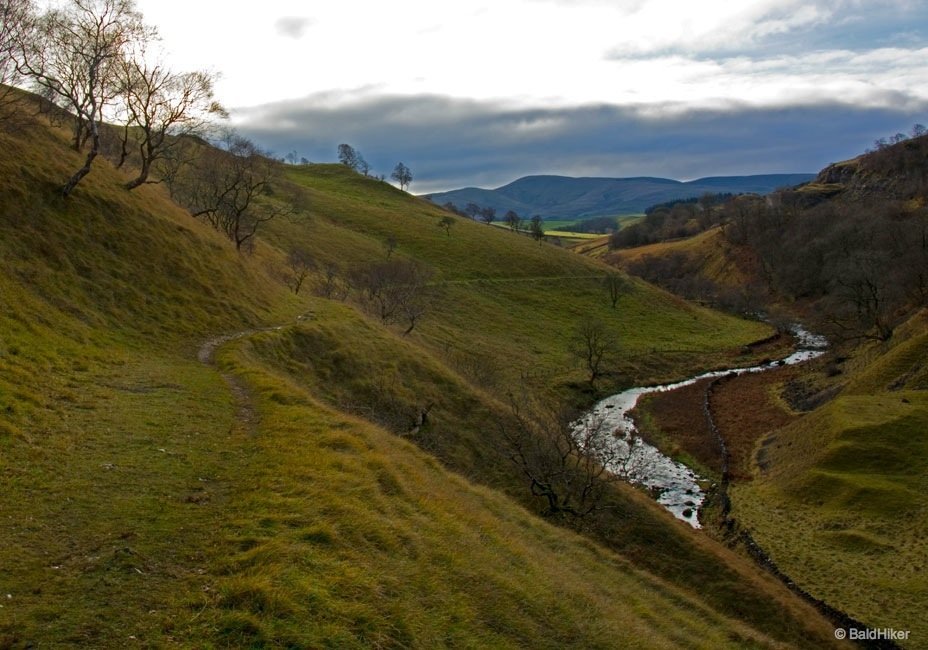 From Smardale it is straight onto where the old Stainmore Railway once ran. In the 1800s, railways of course were all the rage. Steam trains passing across swathes of the British countryside. Lancashire and Furness needed to be connected to the North East. In 1861 the track was completed for a section that ran from Tebay to Barnard Castle. Hard to imagine that route now, I imagine the views where as great as the Settle-Carlisle, steam trains running through the hills and valleys. 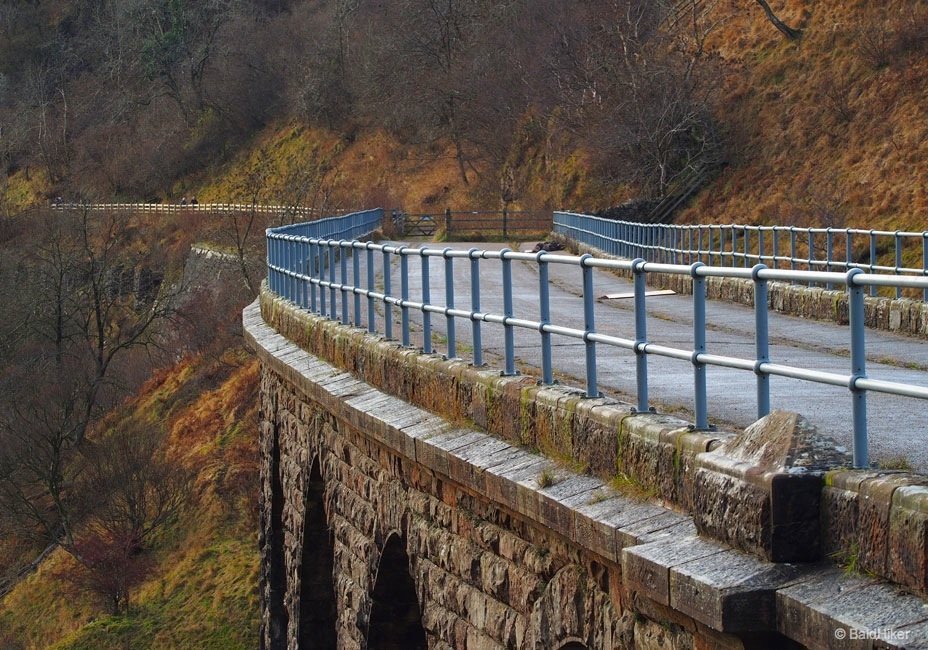 The first couple of miles along the tracks reveals that wildlife has taken over where the tracks once lay. Tree lines pathway that last time I walked was full of Red Squirrels and this time had deer creeping through. This area is a nature reserve for many the right reason. Then, just as the valley widens the glorious Smardale Gill Viaduct stands before you cutting over Scandal Beck. The beauty of this walk is you get to see it from right on top of it as you cross and when up the valley you get the iconic view looking back. The engineering feat in the day to cross this way can never be underestimated. One of the few viaducts on this old route to be saved from destruction when the railway was stopped. 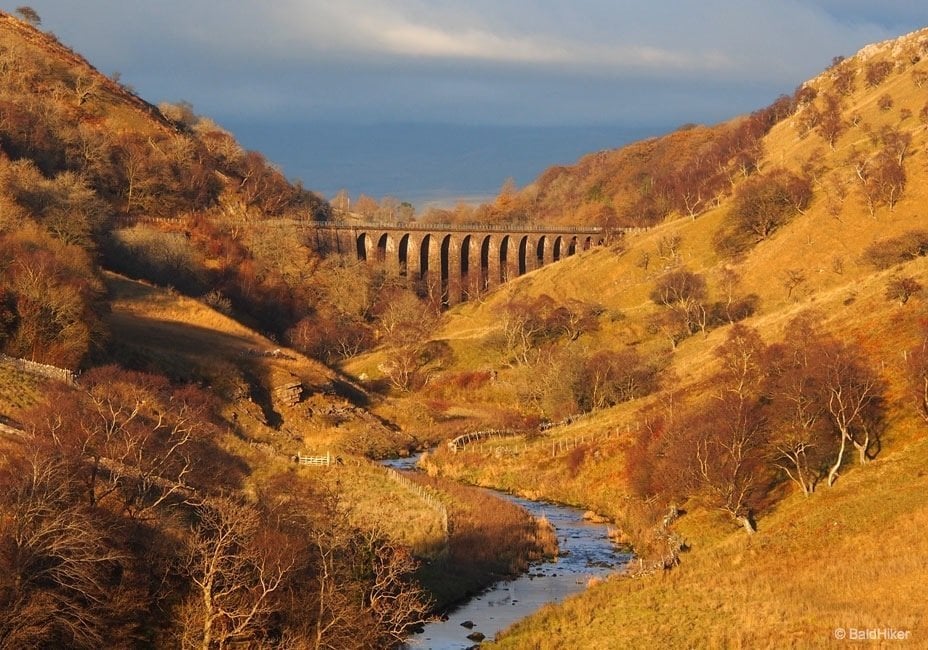 The area is rich in limestone and just a short way further down the track is another derelict signal of times gone by, nature taking over slowly its stone structure. On the side of the track bed are two huge lime kilns. In the quiet it is hard to imagine the daily working, heat and steam here to work the lime to be loaded onto the trains and taken away. 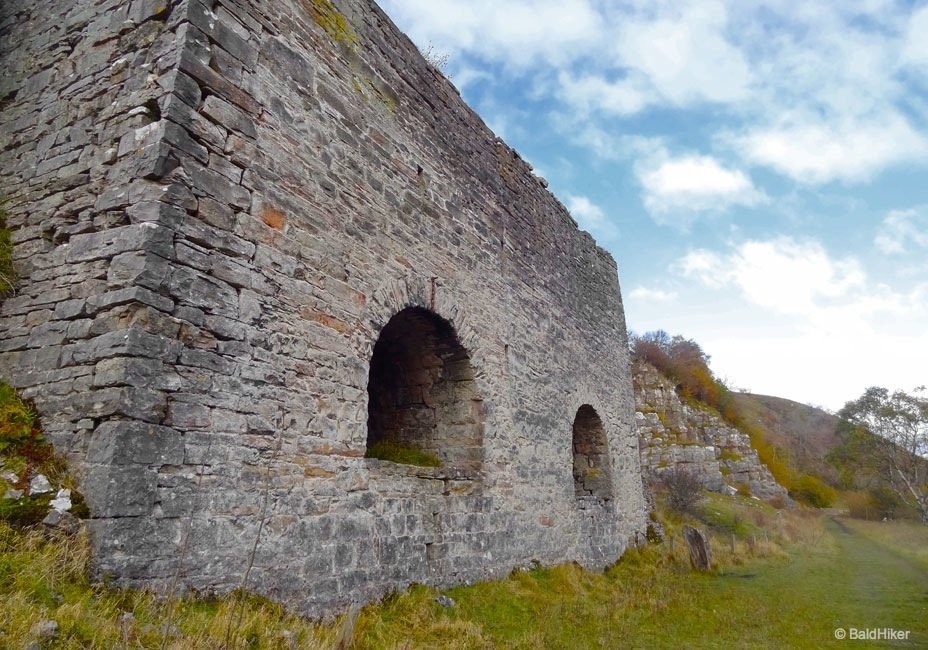 From here you leave the narrow Smardale Gill and out into more open countryside. Hills rolling in every direction. You can follow the old track and make a nice leisurely walk along to Newbiggin. for variance and to make circular the small hills over the rover were calling us 🙂 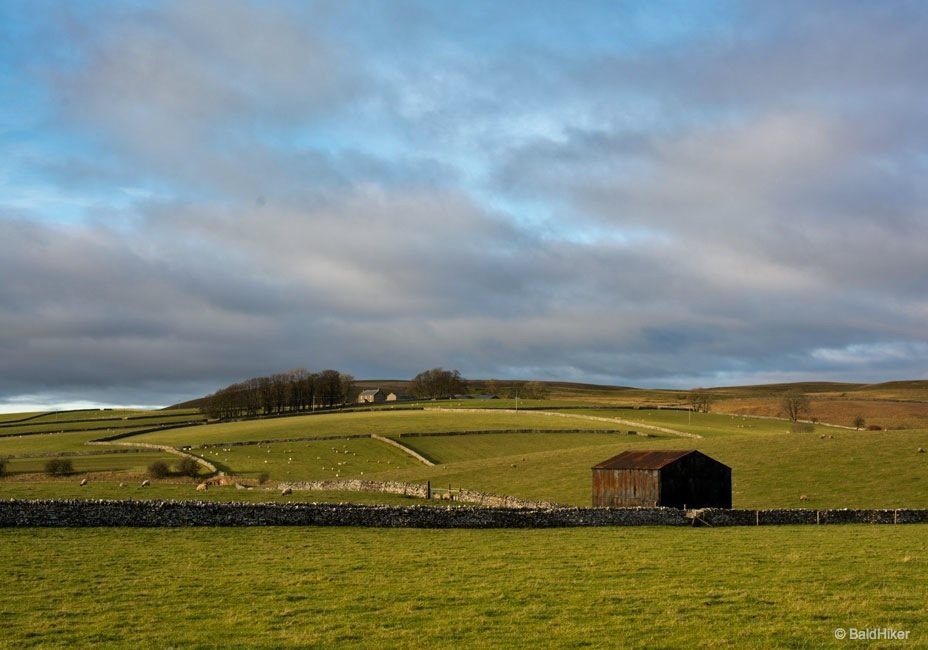 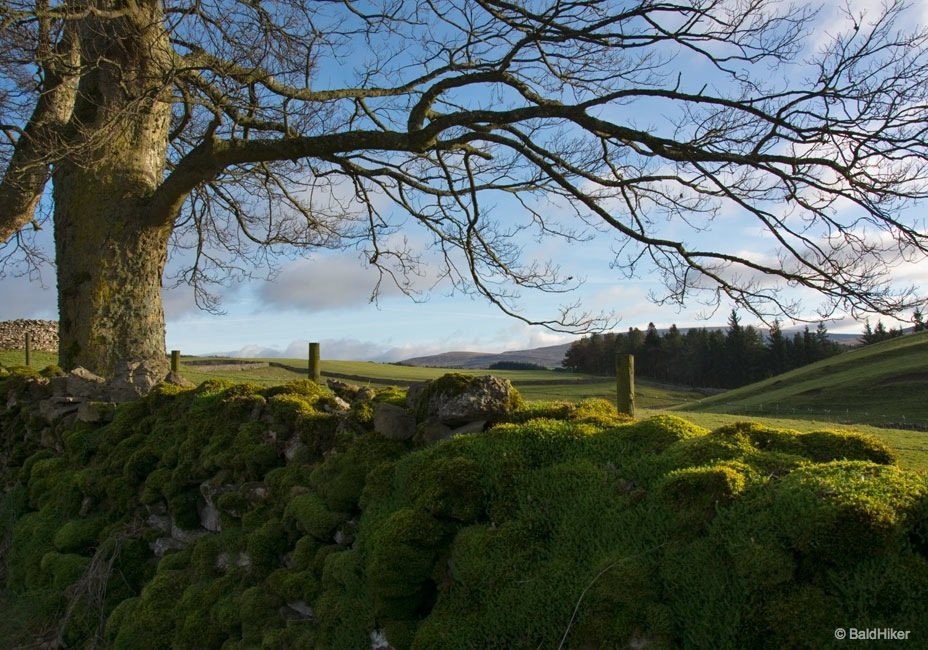 Down from the railway, across the open fields we reached Smardale Bridge, a great spot for lunch. An old 18th Century pack-horse bridge it is Grade II listed. There are stories of a pub once situated adjoining one end of it which when you are there you can actually sense the ruins under the growth. 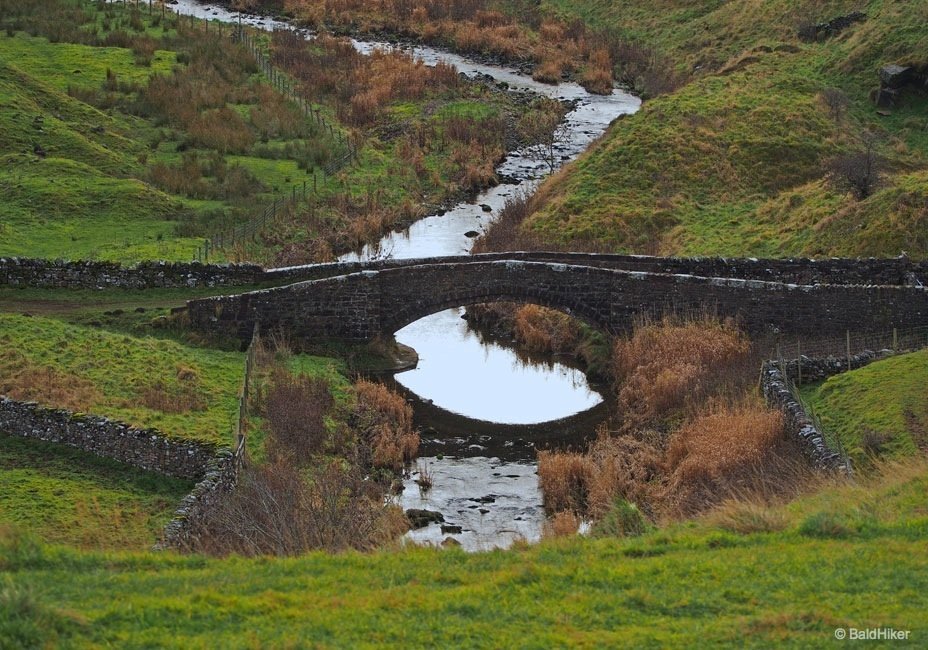 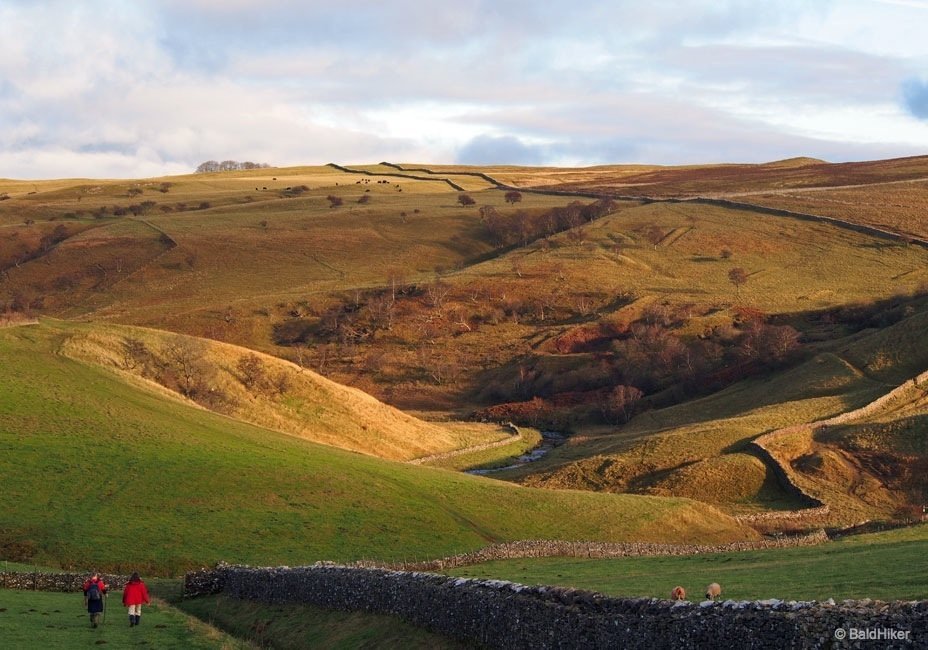 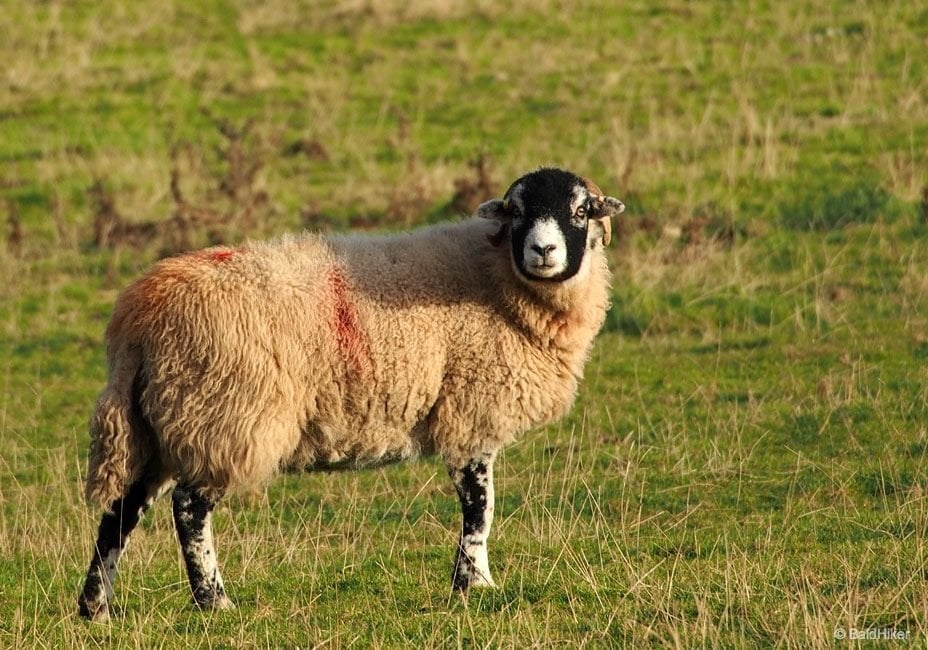 Time go up now, back in the homeward direction but with a beautiful small climb up onto Smardale Fell. This is where you get the iconic views all round. Back to the viaduct, over to the Lakeland mountains, over to the Northern Pennines, over the Eden Valley. A beautiful few miles indeed. 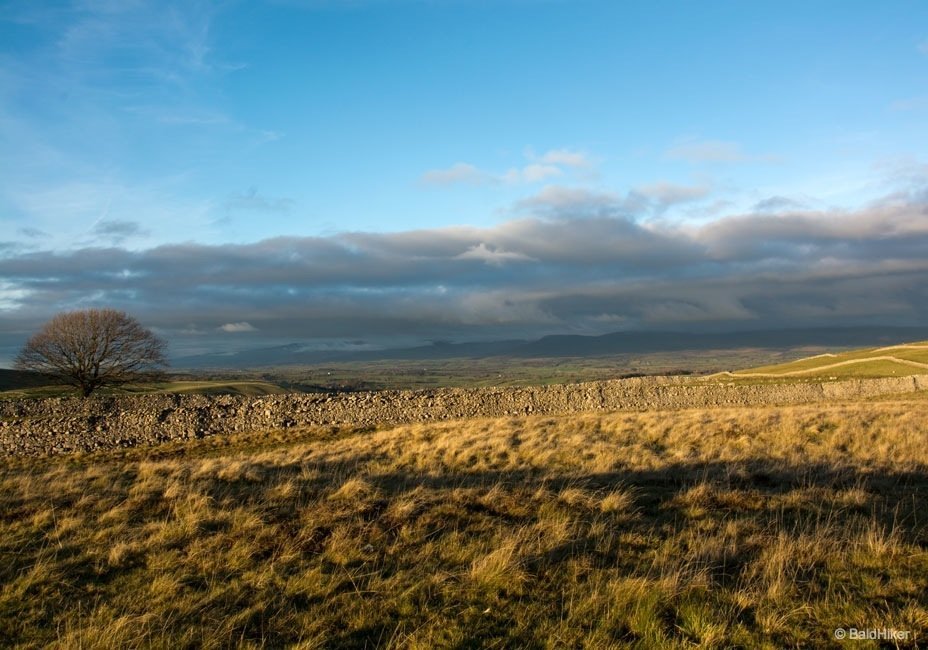 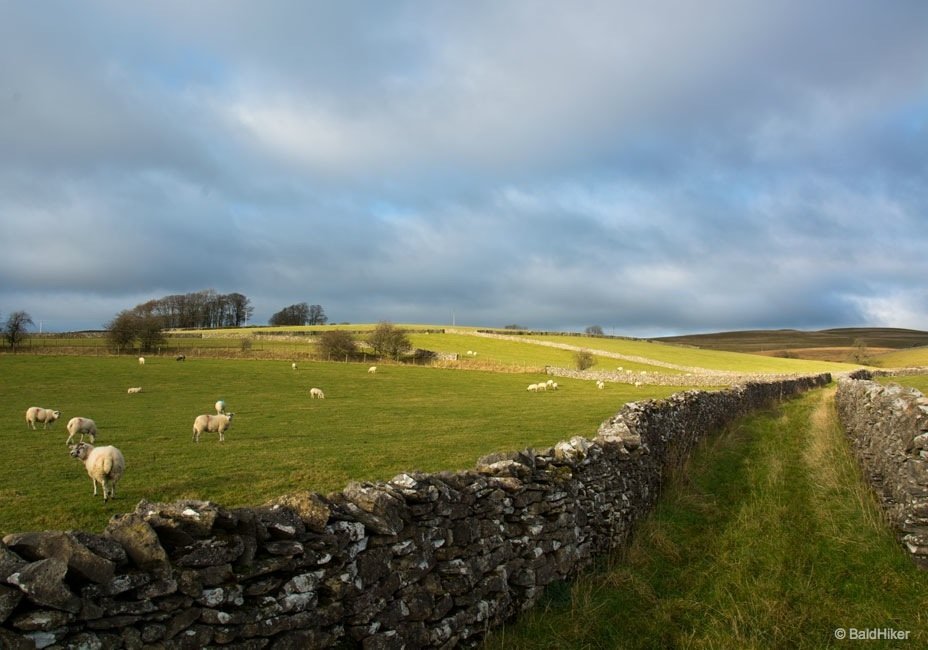 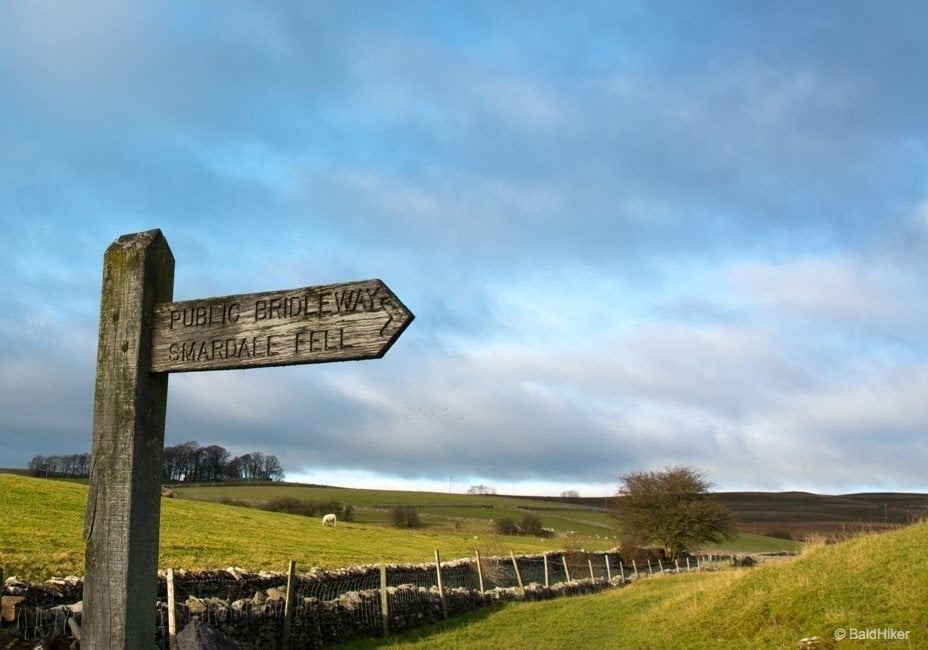 A beautiful area that has charmed many a hiker from many a standard. Leisure walks along the railway or through the Smardale Gill. Longer hikes over the tops or maybe you have joined this area and Smardale Fell as it is on the Coast to Coast on the Shap to Kirkby Stephen leg.. A true gem of Cumbria.