In the heart of the Eden Valley, Cumbria sits Brougham Castle, a picturesque ruin that has influenced many a visitor, painter, photographer and greatly the poet Wordsworth. Situated just a couple of miles south of Penrith by the river Eamont it retains to this day an idyllic setting. 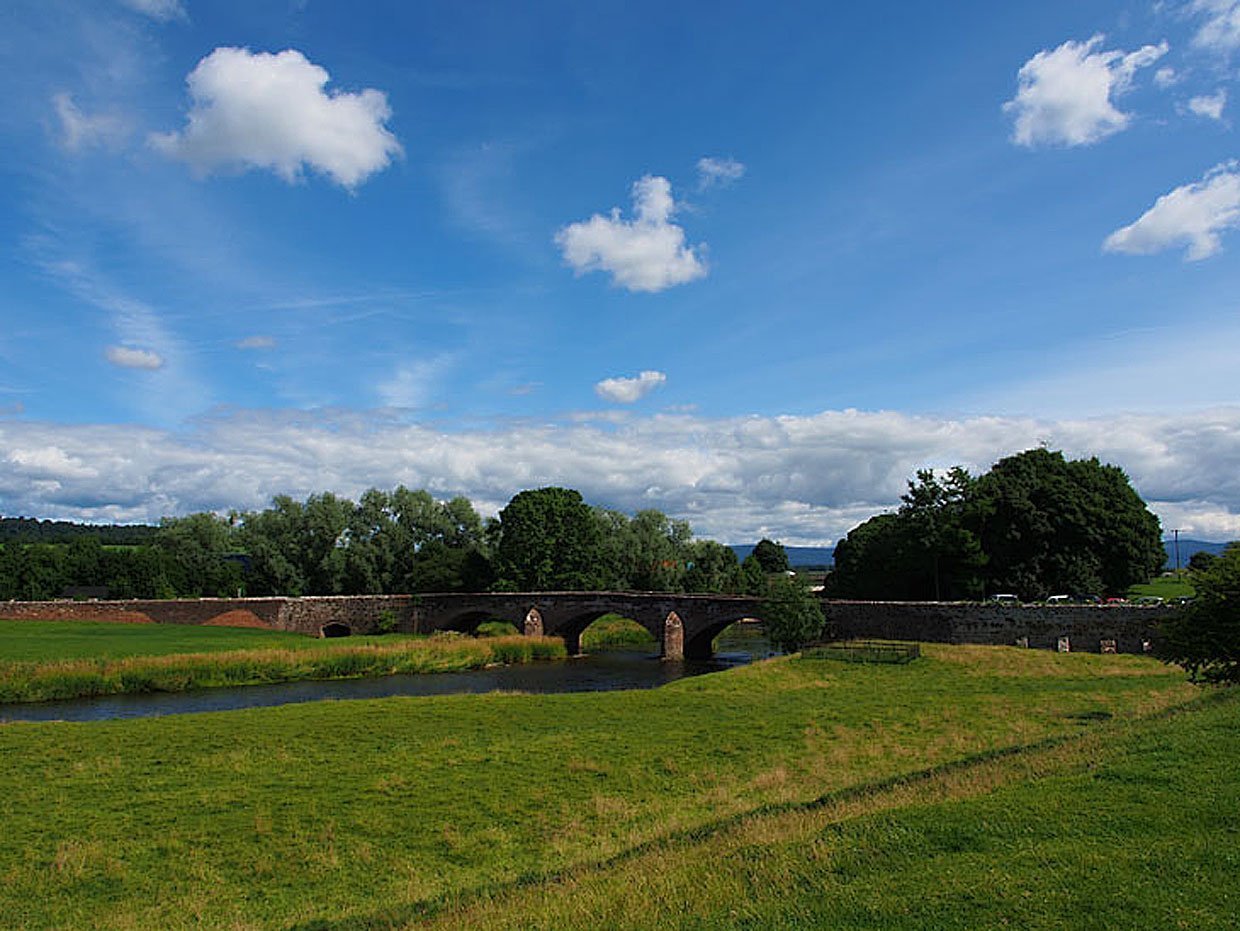 Early in the 13th century Robert de Vieuxpont, one of the biggest landowners and administrators of northern England founded Brougham Castle. Through marriage it passed down within the century to the Clifford family and became a fortress to stop the Scots if they bypassed Carlisle heading south. This made for the fortifying with great stone walls and gatehouse gaining such prominence that Edward I came to stay. Passing down through the Clifford family and through several periods of decay and restoration it entertained two more kings in the 1600s, James I and Charles I. The castle came into the hands of Lady Anne Clifford whom started a process to restore all the castles she inherited including Appleby and Brough. However, after her death in 1676 the will to restore wasn’t there in the family and the gradual makings of the ruins you see today began. 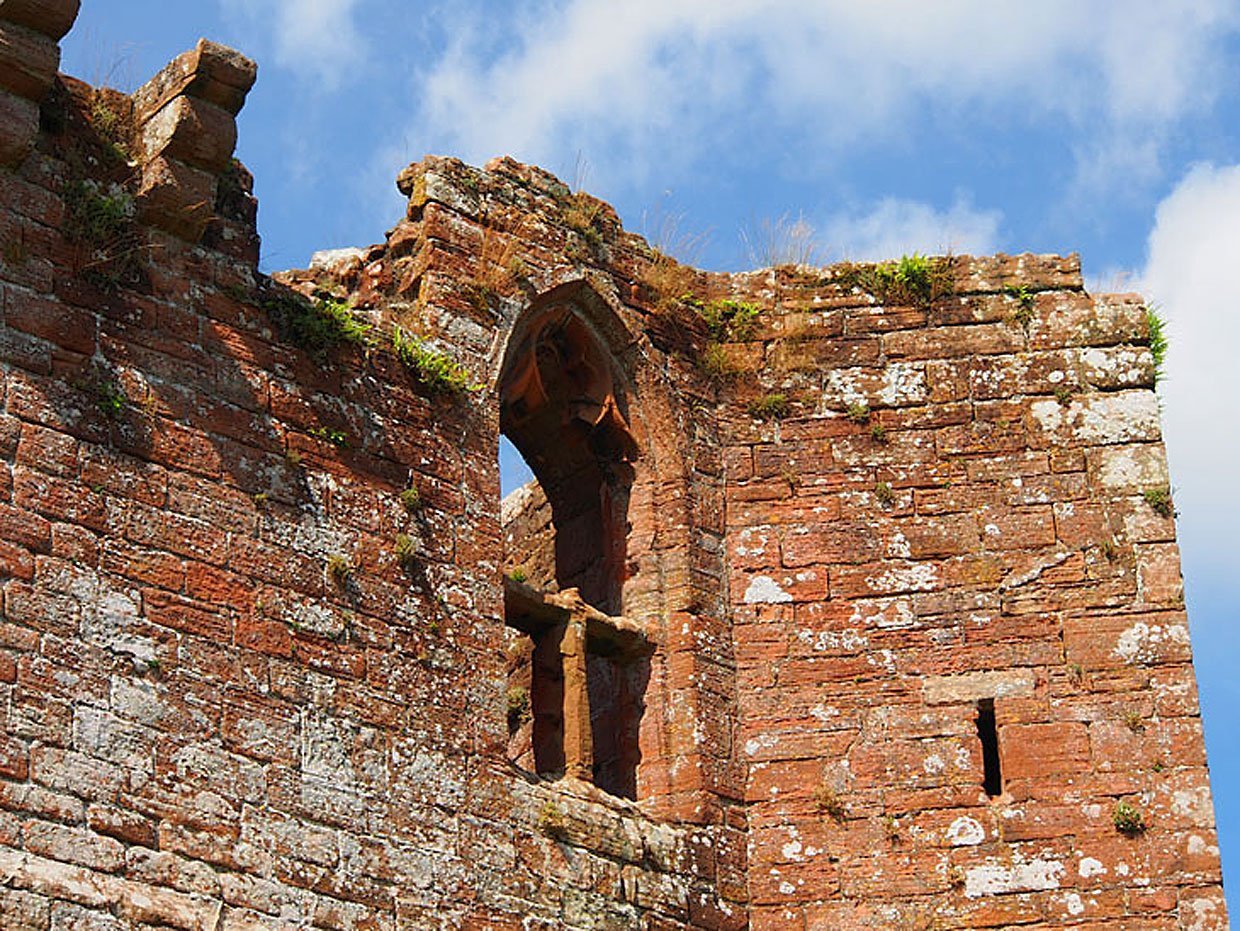 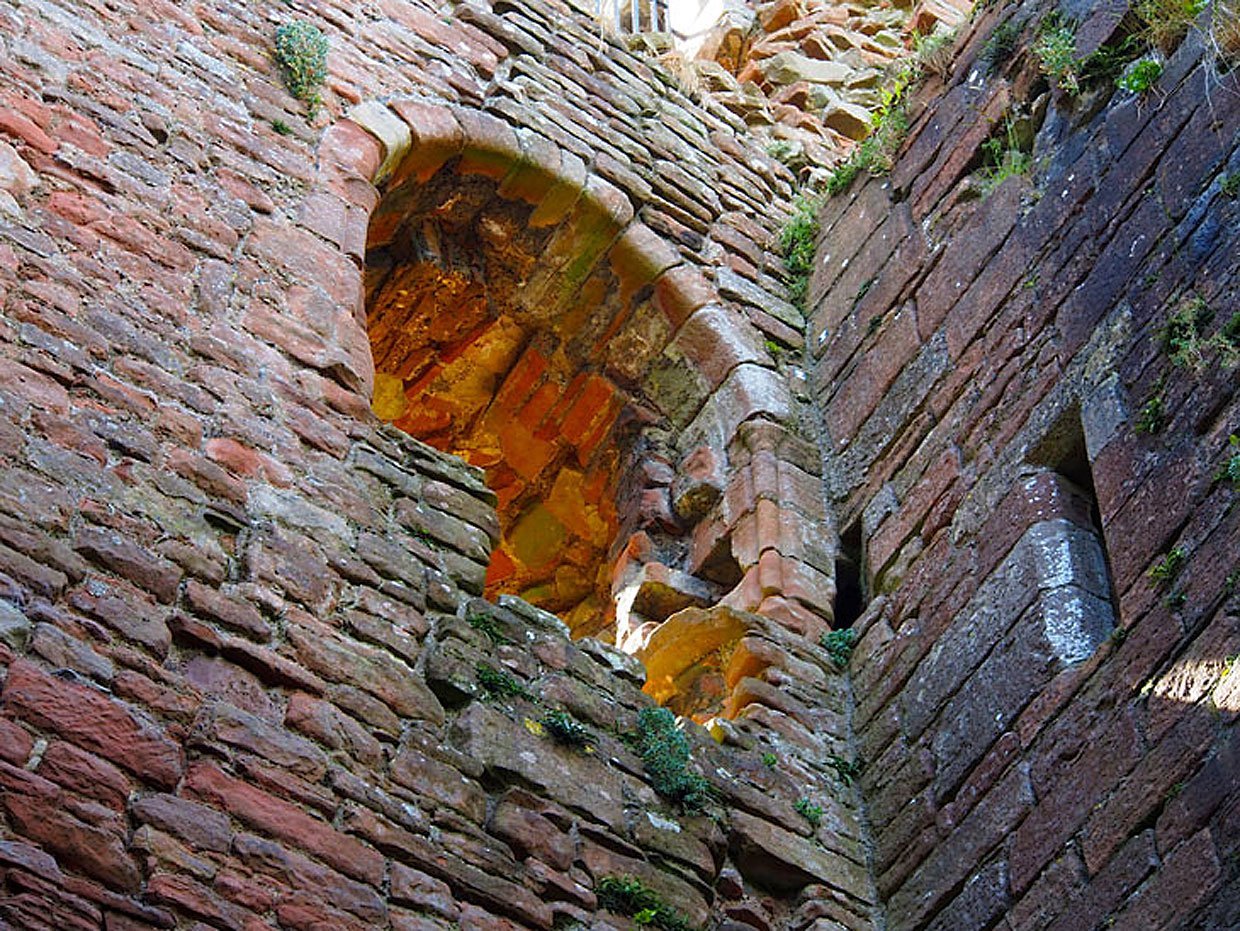 As the grand walls became ruins the place kept on inspiring. William Wordsworth mentions them at the start of The Prelude and is also the subject of his ‘Song at the Feast of Brougham Castle upon the Restoration of Lord Clifford, the Shepherd, to the Estates and Honours of his Ancestors’. JMW Turner came to use Brougham Castle ruins as a subject for one of his romantic paintings. 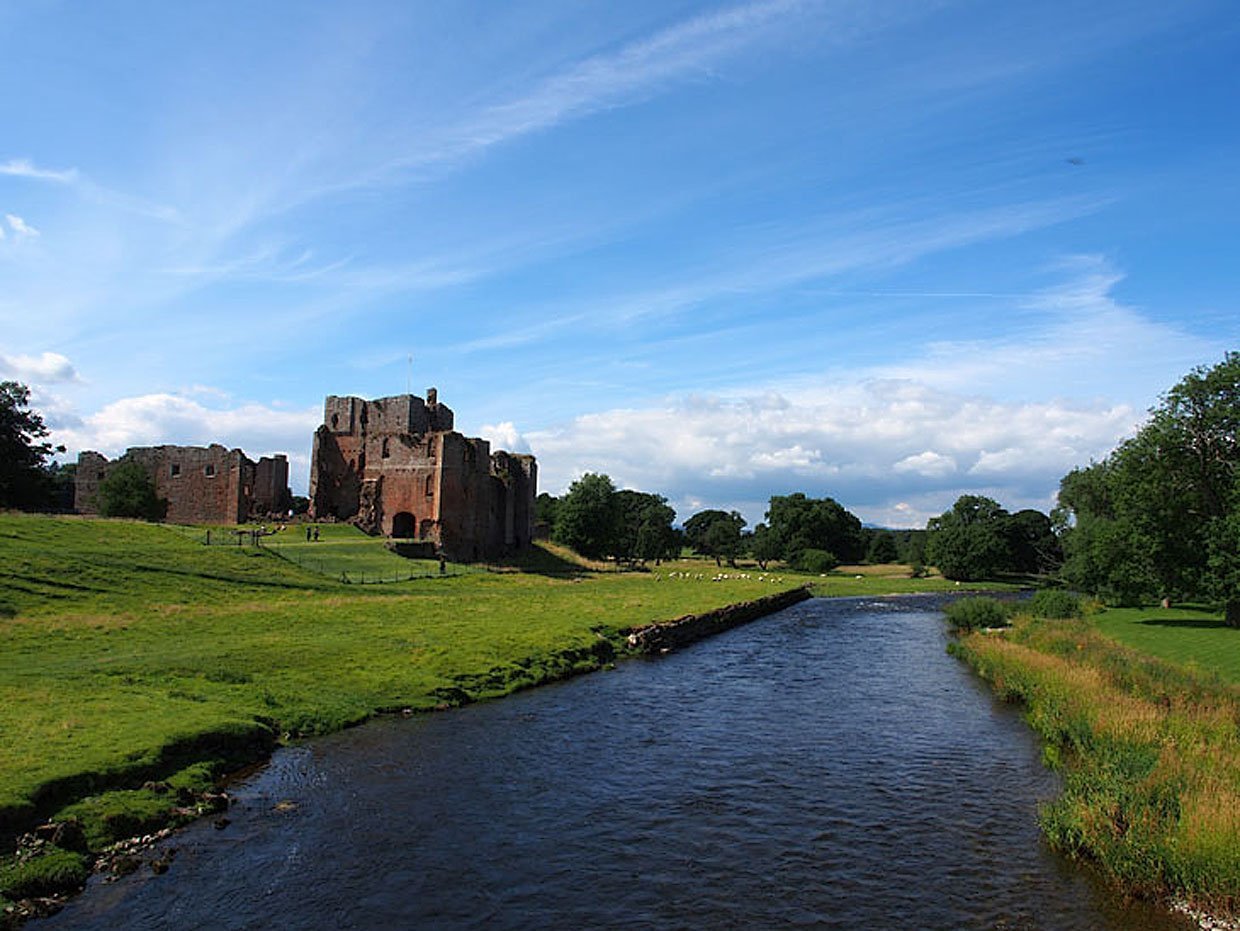 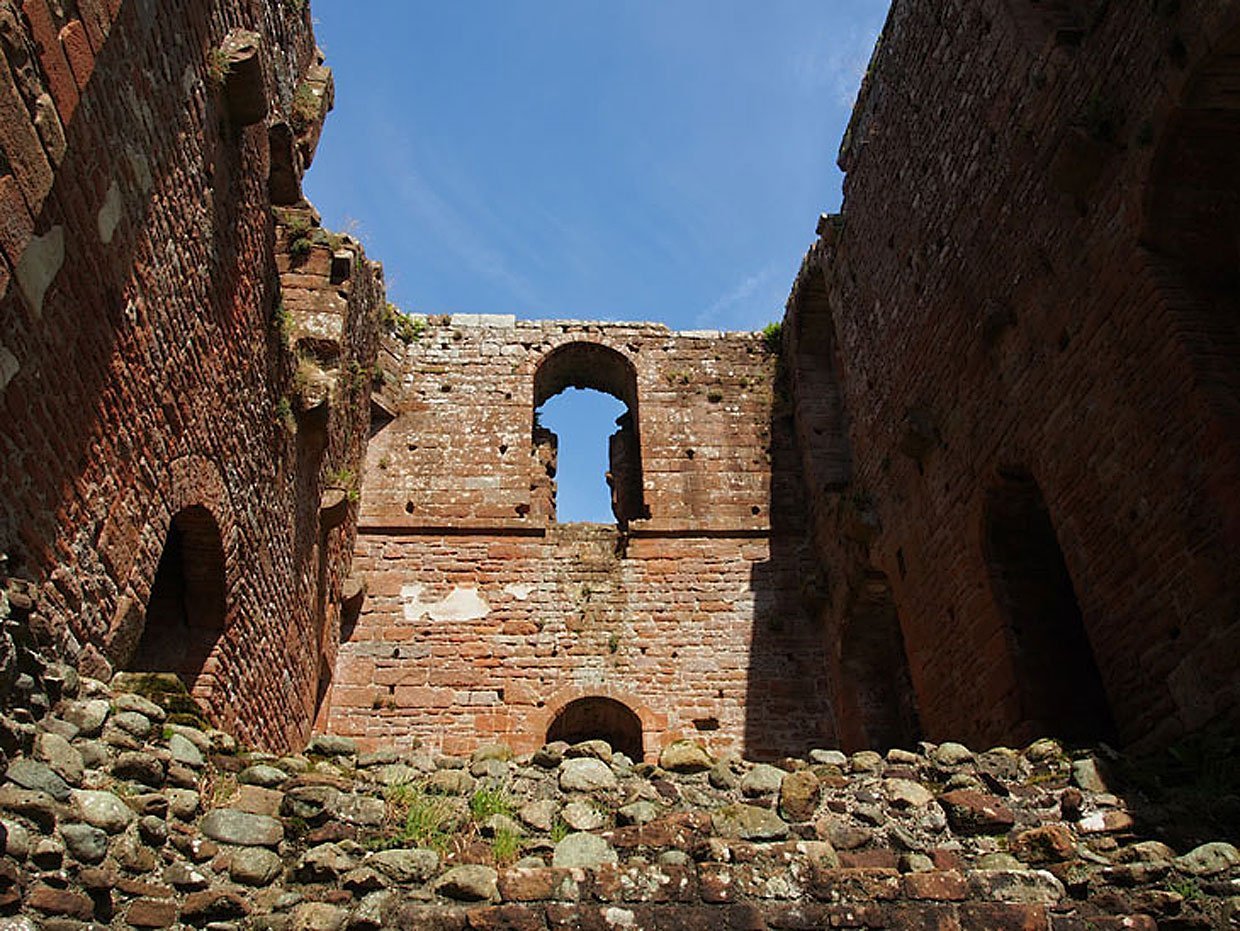 In the 1930s it came into possession of the Ministry of Works (now English Heritage). A stream of visitors came in the advent of bus and car and today you can come to wander through it’s history with a small museum near the entrance gate. For such a small ruins the name had obviously carried far. In just the time I was there on a weekday morning I saw a steady stream of people wandering through and finding fascination. Many from far and wide around the world, seeking a monument of British History. 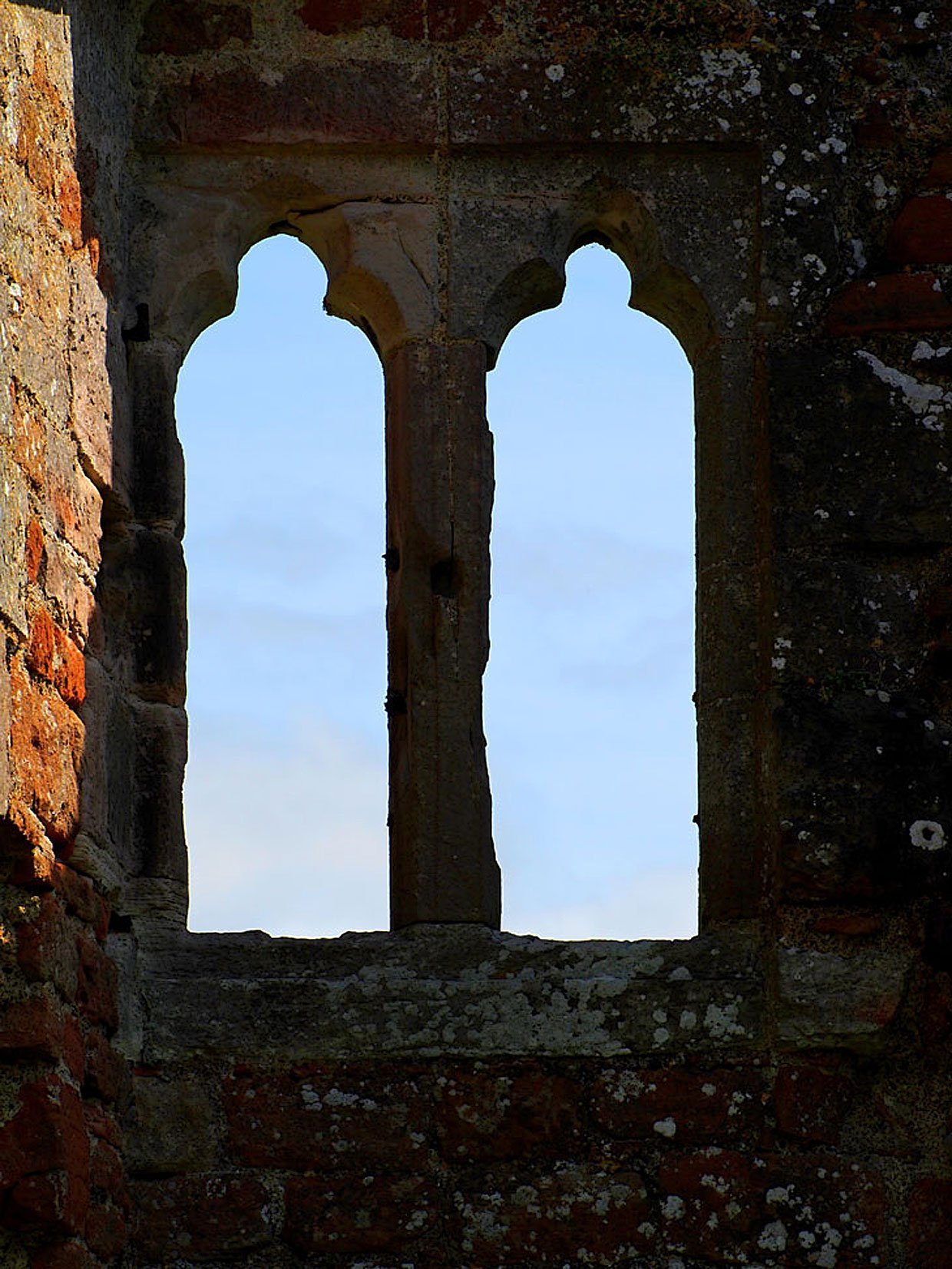 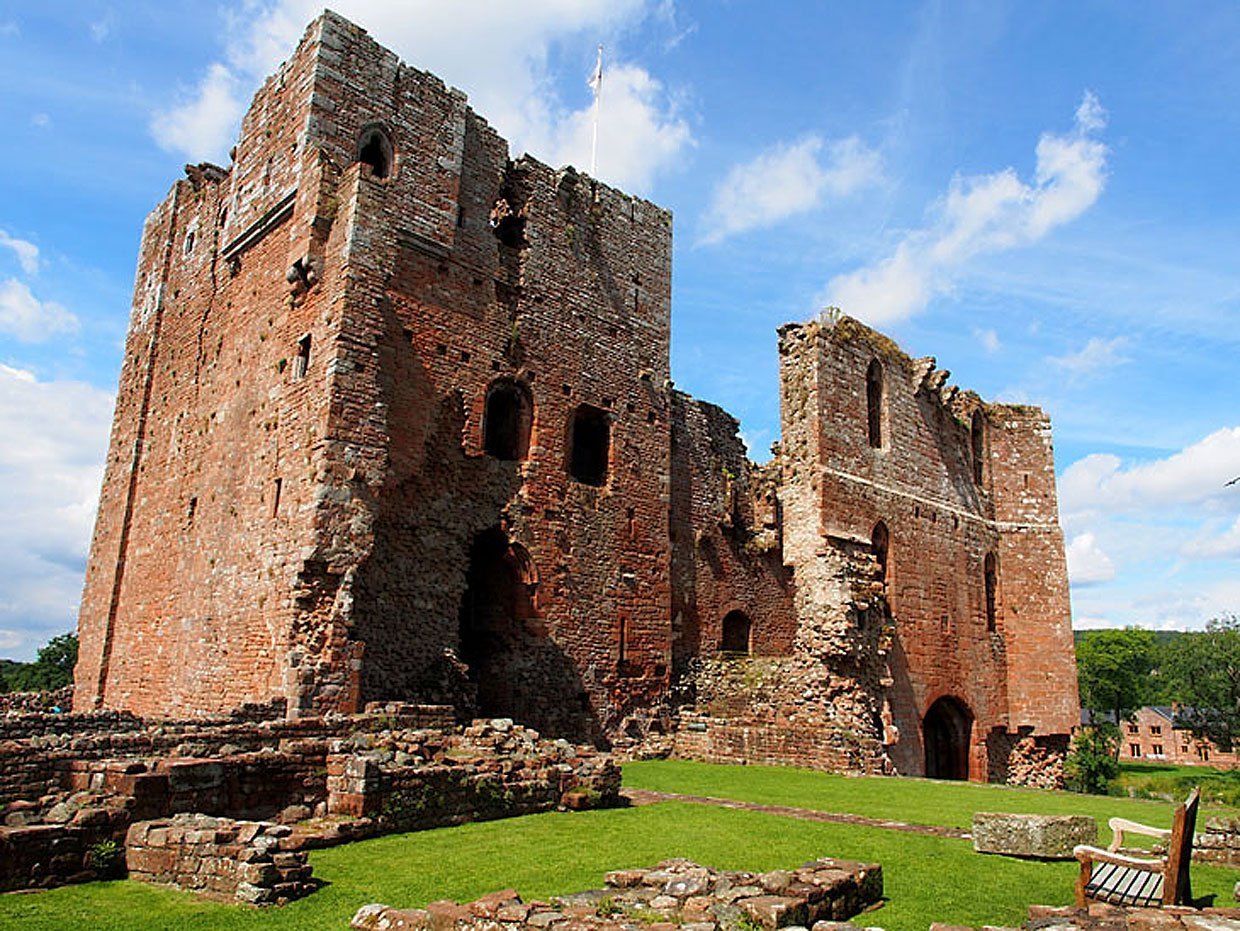 Although initial impressions show the shell of a small building there are many hidden secrets and entrances to keep the mind flowing with thought of years gone by. Even before you get to the walls you can see the remains of the Roman earthworks and settlement on the left as you walk the path. Archways that once greeted with grandeur, spiral stone staircases up the keep, views across and beyond the valley in each direction. The children of visiting families of course having great fun exploring the walls and hidden stoney rooms. One disappointment was that the big sign outside says ‘take in the views from the top of the keep’. There was a few grumblings as well as from I that once paid to get in and climbing the stone steps we found the entry to the views padlocked. Ask before entering then if open the entry fee would be more than adequate, and as advertised. 🙂 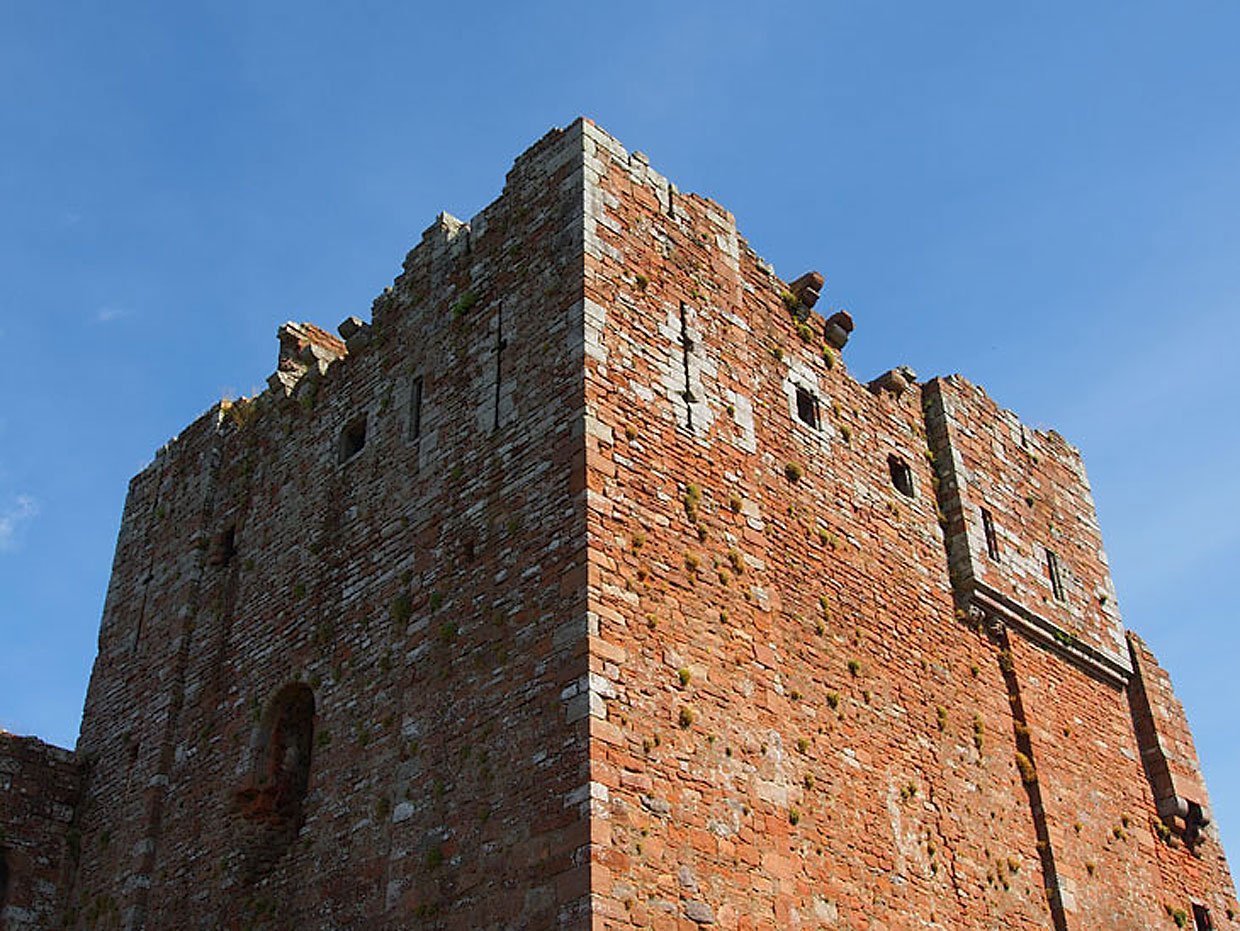 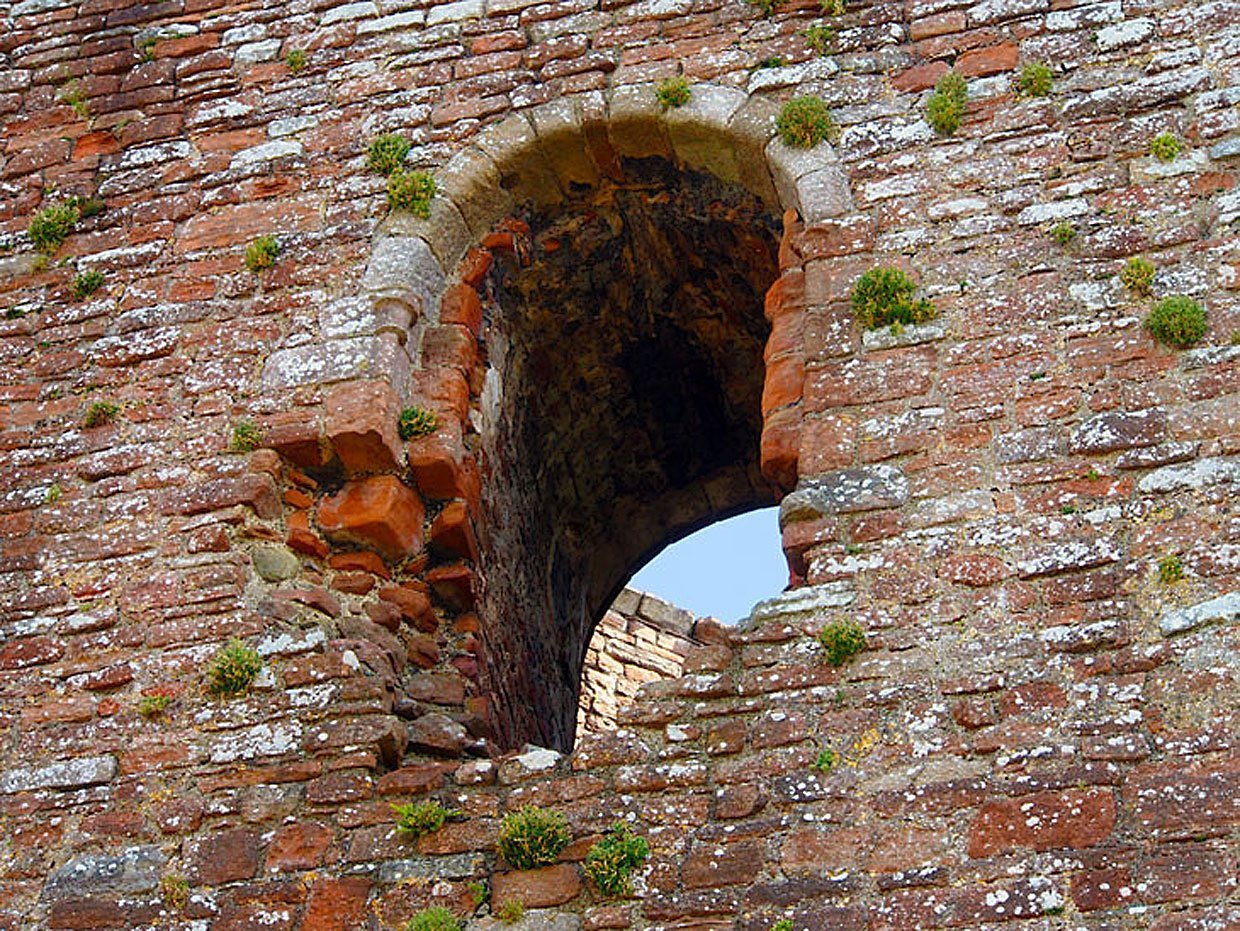 The views within the crumbling walls give a little indication to former splendour. Days of kings, noblemen and battles with the scots. A great treat in the area to discover, learn and see. 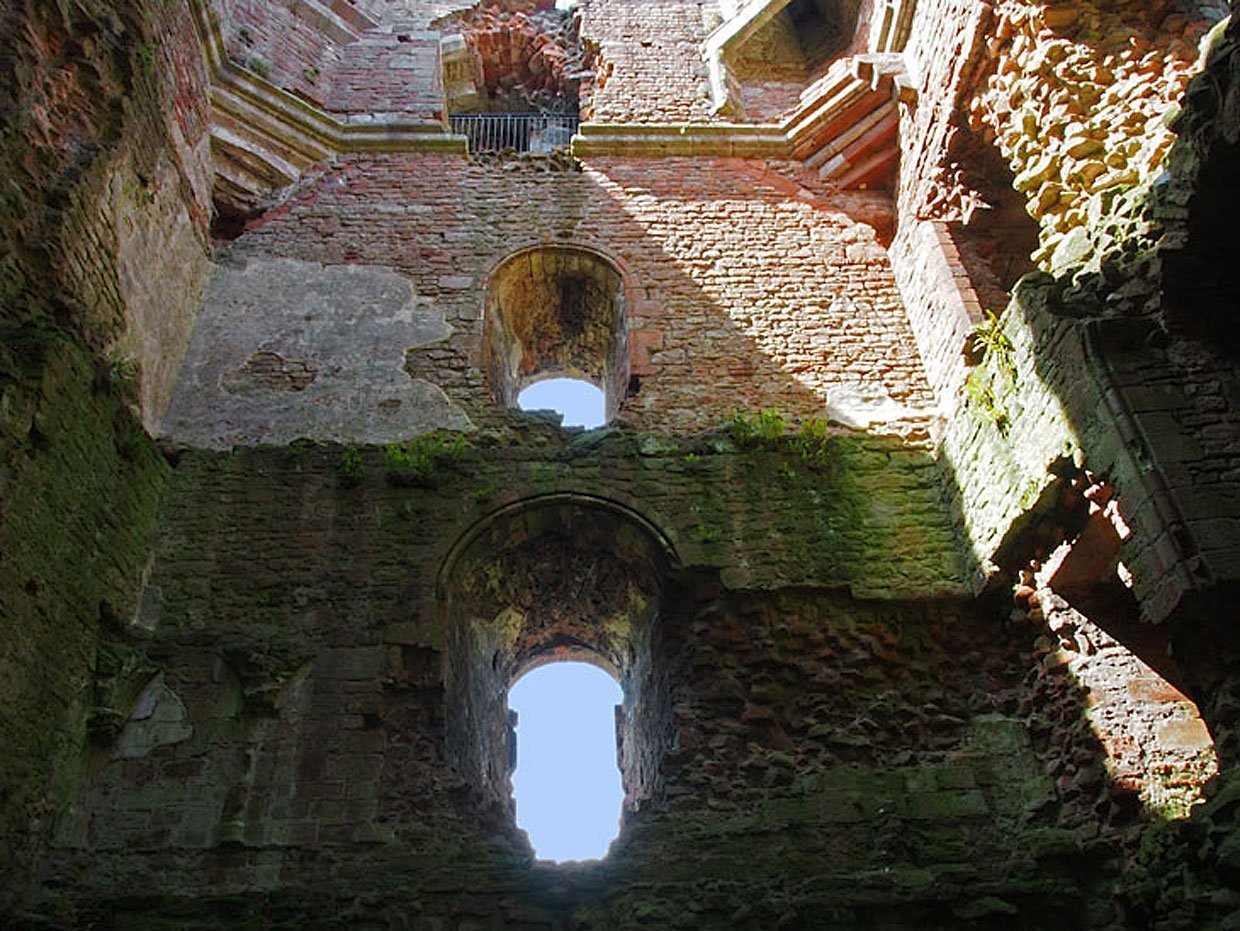