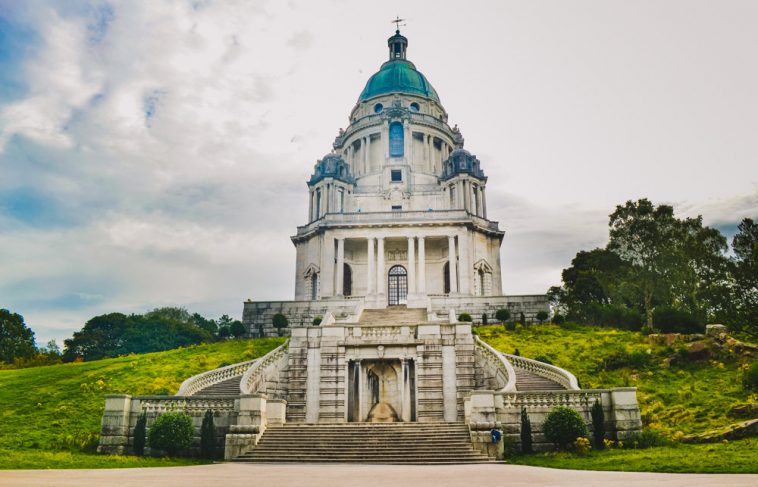 I have lived in Lancaster for five years now, and always have had a fascination with the iconic domed building on the top of the Hill. Ashton Memorial is a beautiful building, and set in truly stunning grounds. It has some amazing local history attached to it, and a bit of a love story. 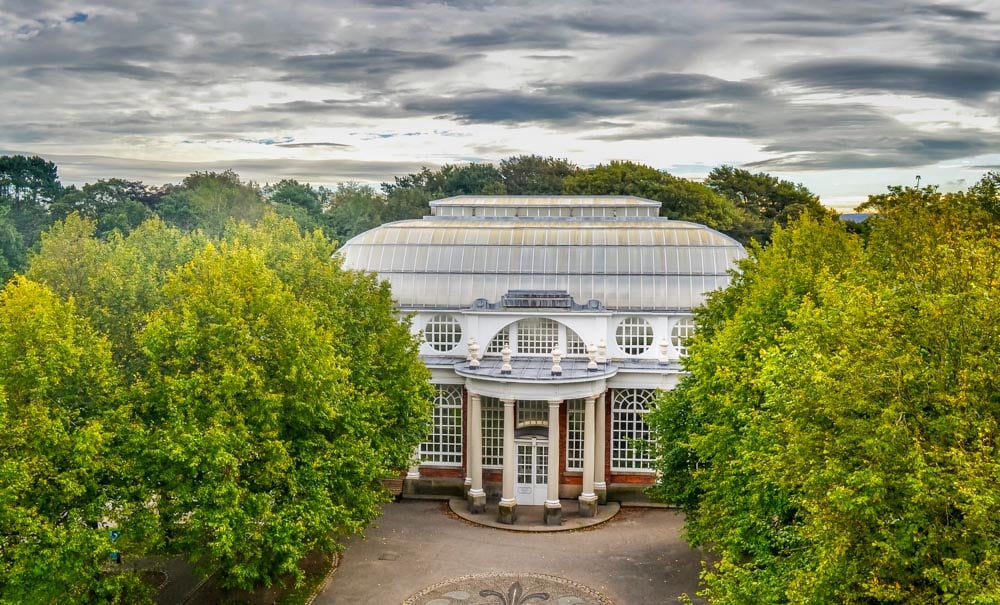 James Williamson was born in Manchester to parents James Senior and Eleanor Williamson. James Jnr was educated at Lancaster Grammar School. He married his first wife Margaret Gatey in 1869 who bore his two daughters, before her untimely death in 1877. Whilst married to Margaret he took over from his father in the family business that produced Linoleum and oil cloth. James Jnr managed to expand his father’s business and distributed their product globally, making himself a millionaire in the process. 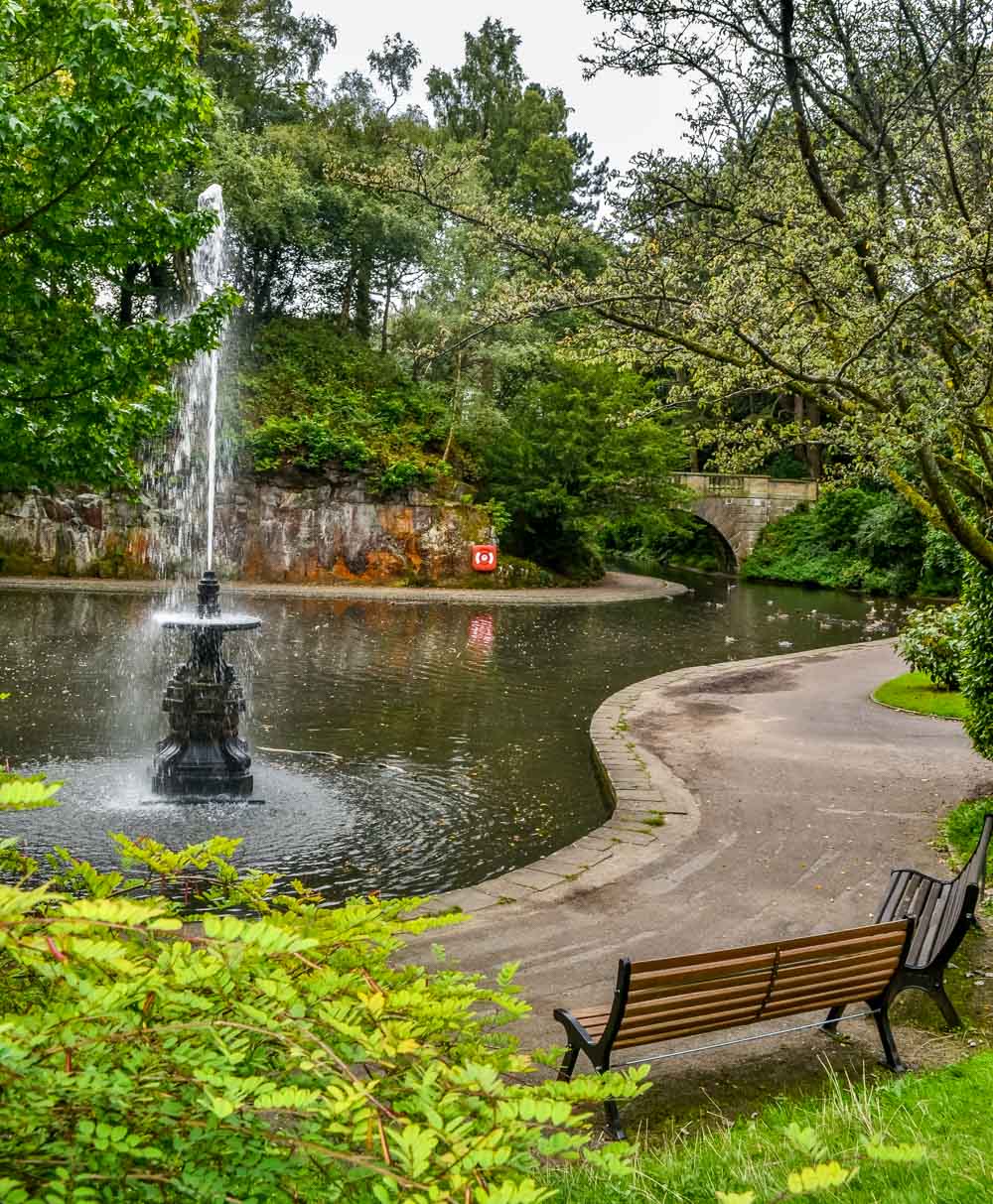 After the loss of his first wife, he went onto marry Jessie Hulme in 1880. The memorial was built to honour Jessie. He had quite a successful political career holding a seat at the houses of parliament for Luton for over 16 years, and during this time he received his title Lord Ashton of Hyde in 1895. He lost his wife Jessie, in 1904. He did go onto marry again to a Florence Whalley in 1909, she survived him when he died in 1930. The Williamson family were philanthropists, donating gifts to the city of Lancaster, totalling to more than £500,000 the equivalent of £31,844,000. Examples of some of the donations from Lord Ashton are the Ashton Memorial, the purpose built Town Hall and the Queen Victoria Statue on Dalton Square.

The park was originally a disused quarry, before James Williamson Snr had it landscaped to become a public park, Lord Ashton then went on to add the folly in 1904. The local legend is that the folly was built as a memorial for his late second wife Jessie – there comes in the little bit of a love story. 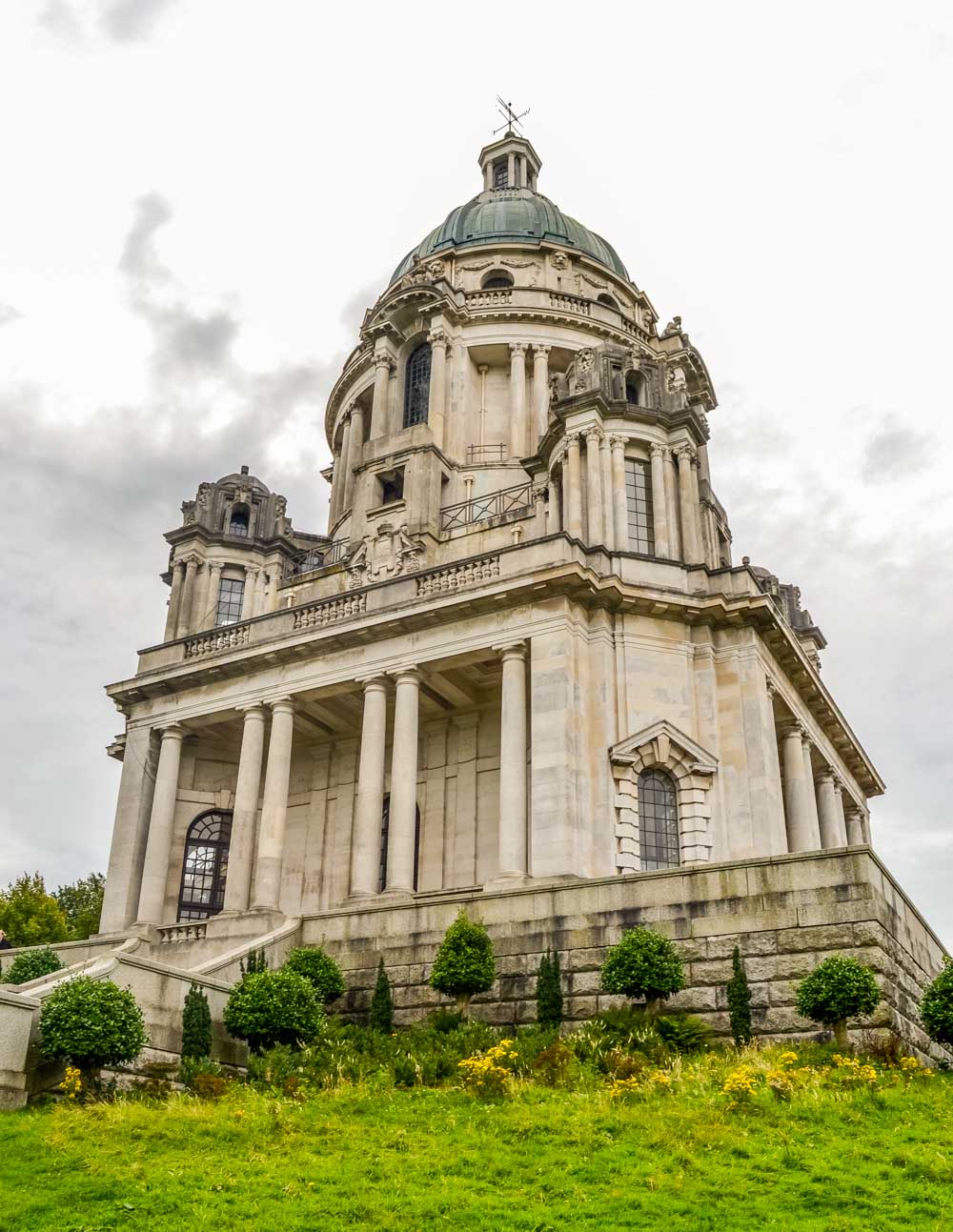 The folly stands 150 ft tall. It has been nicknamed the ‘Taj Mahal of the north’ and has been recognised as ‘England’s grandest folly’. It has become an iconic part of the Lancaster skyline, instantly recognisable even on the misty mornings. The memorial is now a grade 1 listed building, which was commissioned in its entirety by Lord Ashton at a cost of £87,000, roughly 8.4 million in this day and age. 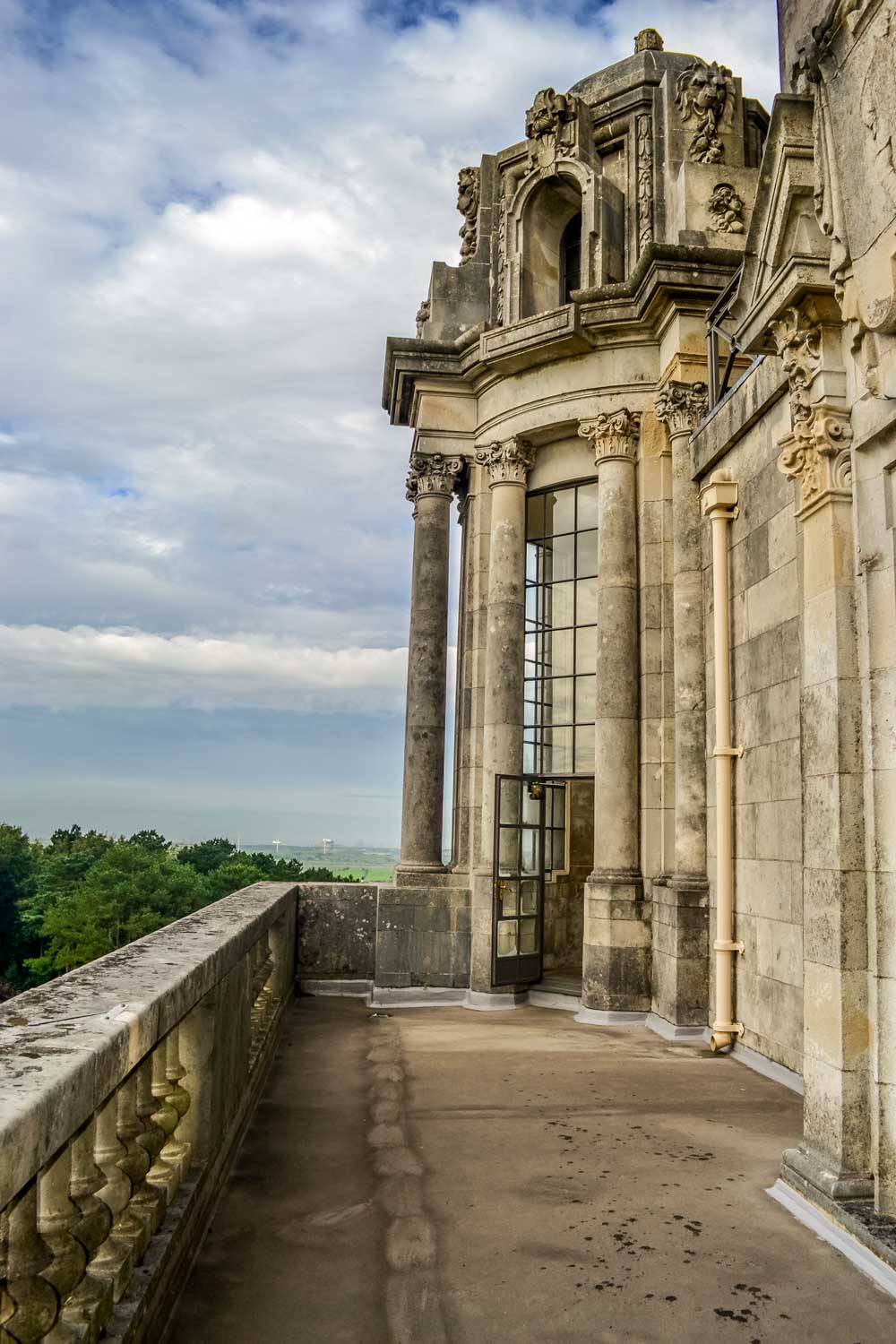 The structure was designed in Edwardian Baraque Style, by John Belcher. No expense was spared. It has a beautiful copper dome, port stone structure, and Cornish granite steps. Herbert Hampton, who also designed the Queen Victoria monument in Dalton Square, designed the three sculptures that are situated around the copper dome. These three sculptures are meant to represent Commerce, Science, and Industry. 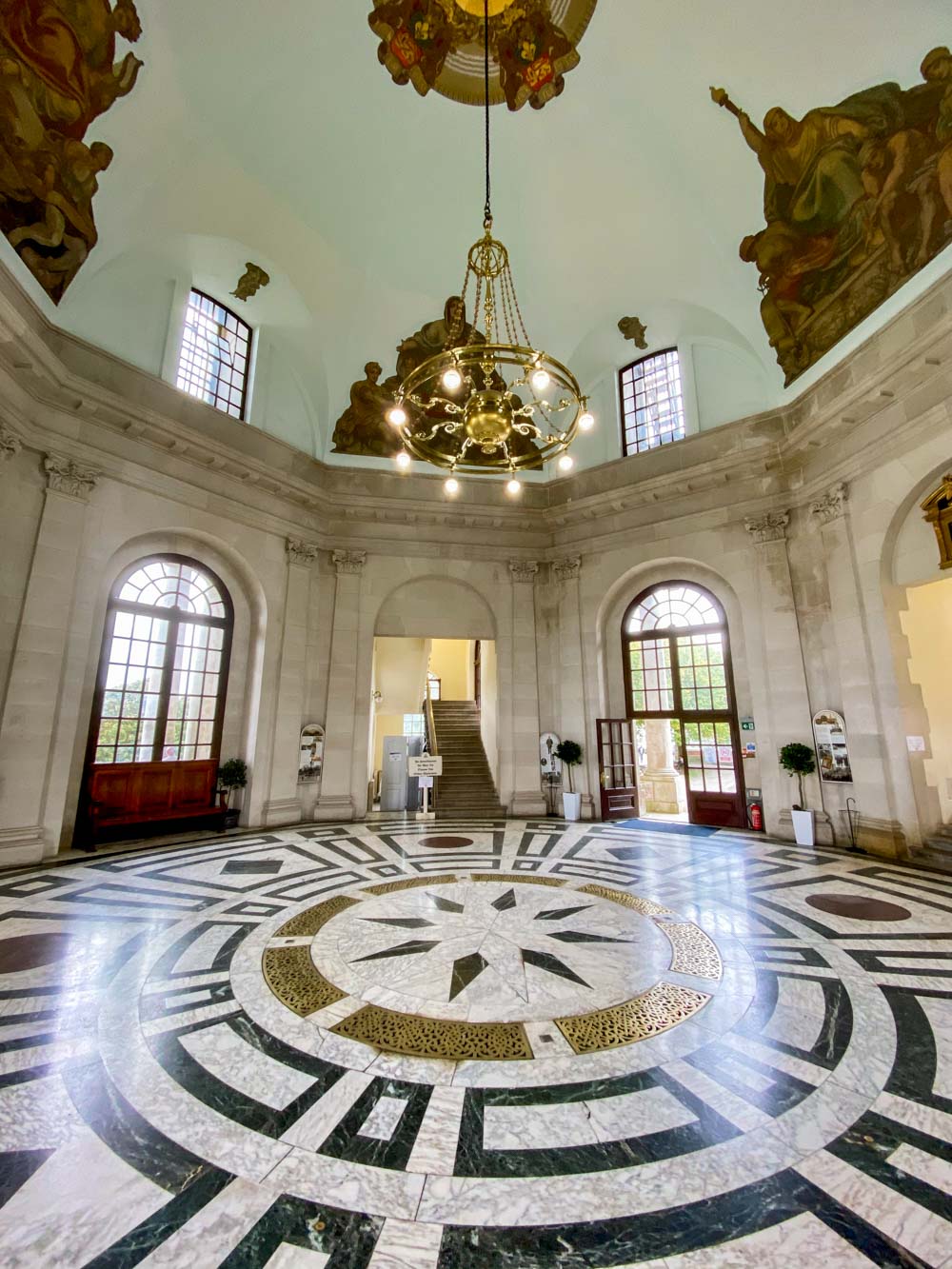 The interior is also just as lavish as the exterior with white, black, and red marble flooring. There is a viewing platform in which you can see for miles. You can see views such as Morecambe bay, The Lakeland fells, Flyde Coast, and I’ve been told that on a clear day you can see Blackpool tower. I had no such luck. When he constructed the folly, he also had a tropical palm house erected at the same time. Nowadays this is being used as a butterfly sanctuary. 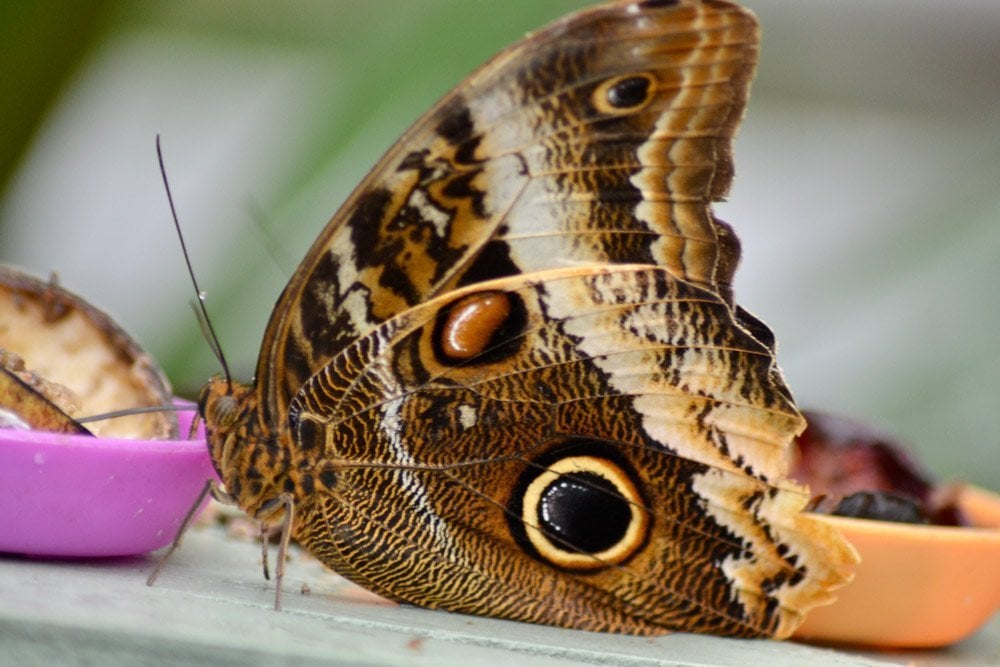 The Memorial, and park were given to the people of Lancaster in 1881. It is currently maintained by Lancaster City Council. The organisation has added a beautiful mini zoo that has lots to see. 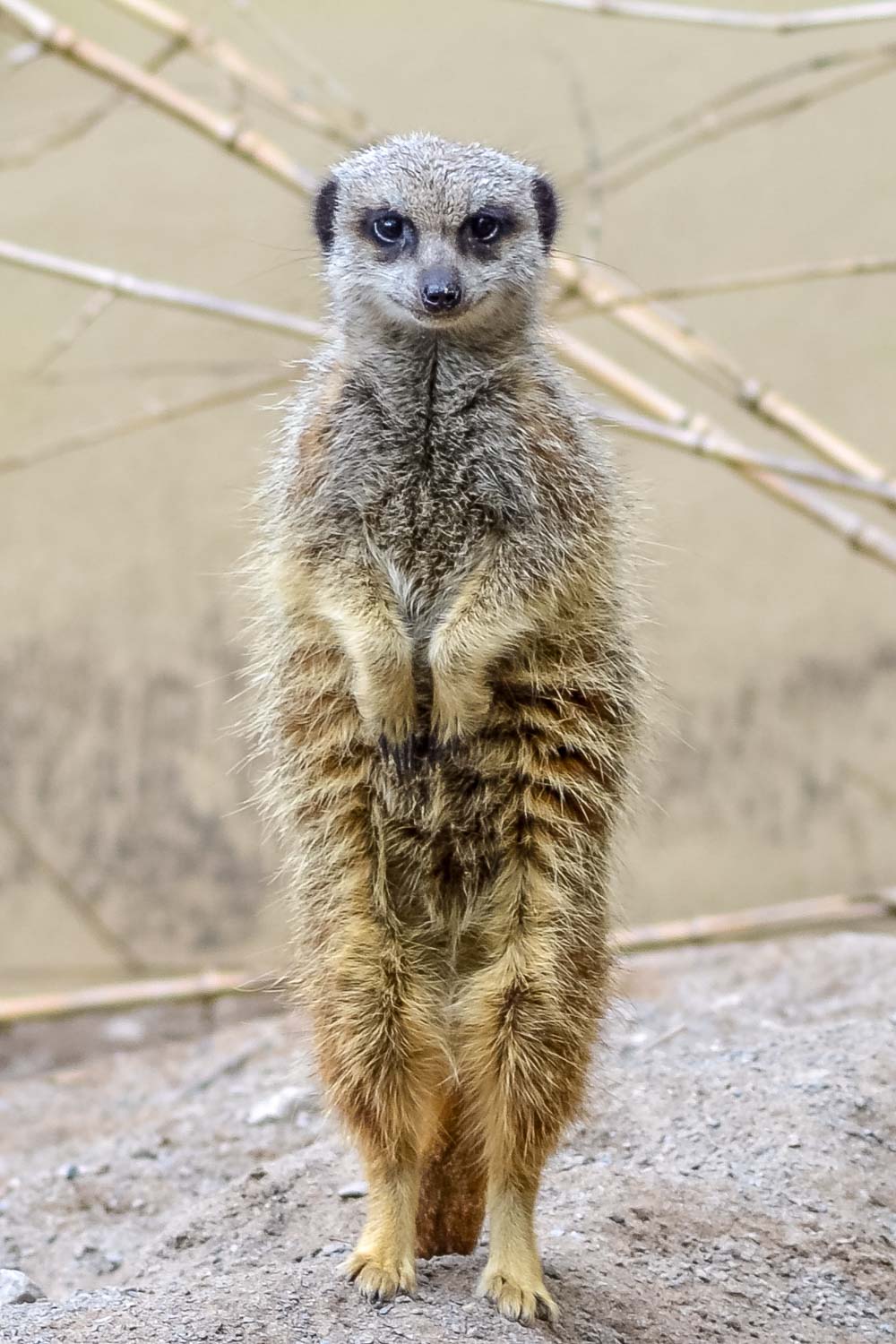 The café is open and a little ice cream van has now been added. The food is good too!! The enchanting woodland walks are really lovely, you could easily spend the entire day there with the kids, and there are two play areas, a picturesque pond with a water fountain.

Entrance to the Park and Memorial is completely free, however donations are greatly received. There is a small charge to the mini zoo and butterfly house (Adults £4, Child £3, however under 3’s go free). So really reasonable for a family, and well worth a look. My kids loved it, and they have been at least 5 times.

There are two car parks:

The full address for the Ashton Memorial and Williamson Park is below: 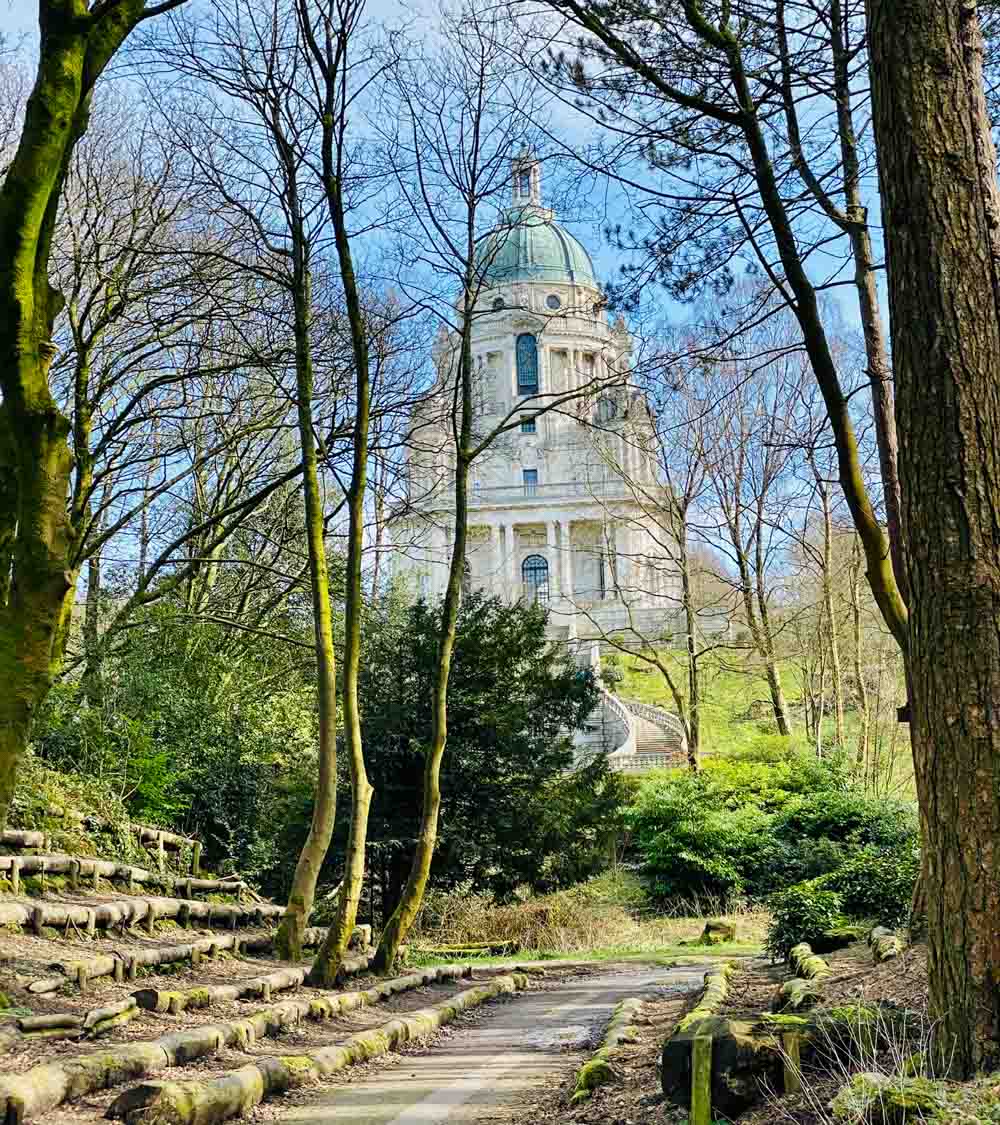 The folly and park are both well signposted throughout Lancaster. If you are coming in from the motorway you will need to take junction 33, and the head for the city centre. You will find signposts to guide you.

Opening hours do differ slightly in the later months of the year, April to September 10am-5pm, October – March 10am-4pm. 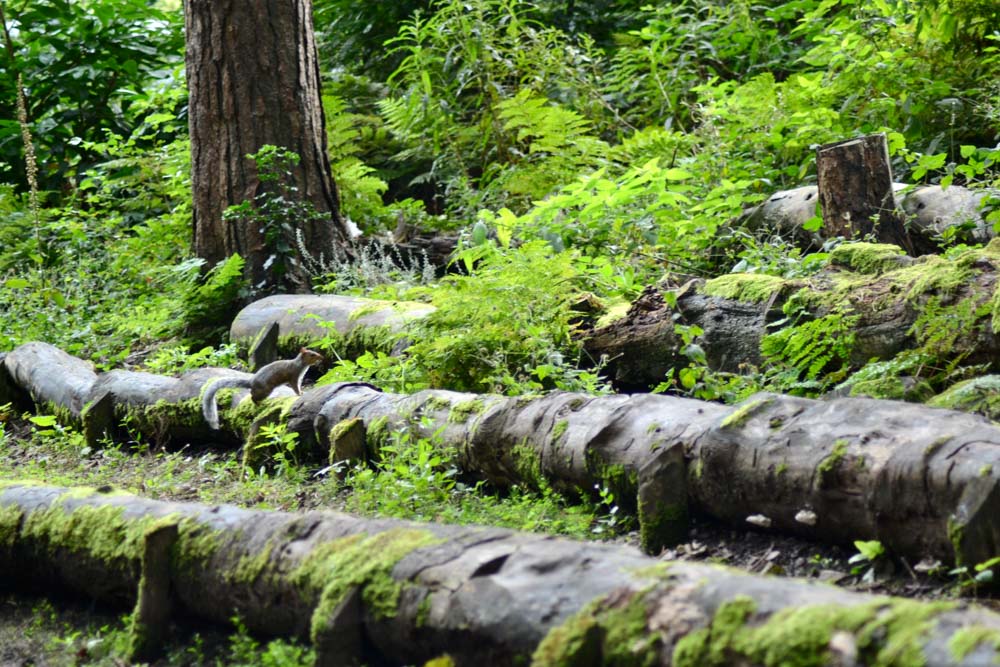 If you have ever read any of my other articles, you will know that anything with any history really fascinates me. So having the Ashton Memorial on my door step, is nothing shy of amazing. A national beauty spot, with some truly interesting local history attached that has been adapted to have something to entertain the entire family.