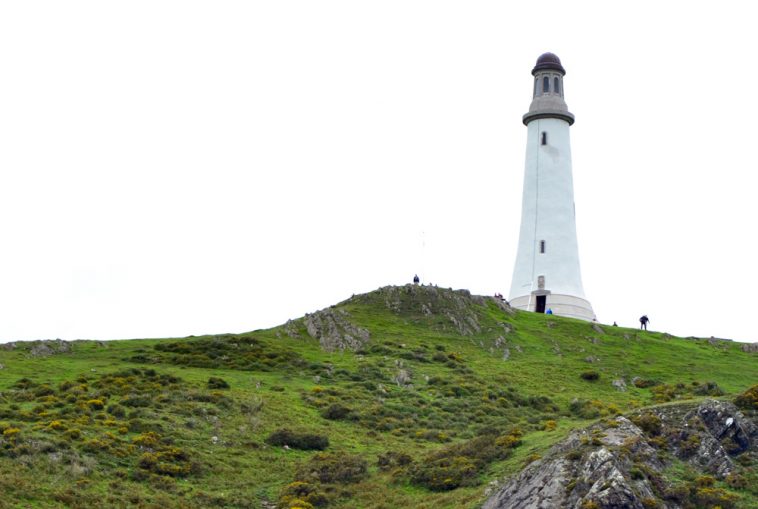 On a whim I wanted to find a lighthouse to visit in the lakes, I came across a few, but none as impressive as The Sir John Barrow Monument, or commonly known as the Hoad Monument. The lighthouse stands at top of Hoad Hill, overlooking the town of Ulverston, Morecambe bay, as well as the Langdales of the Lake District. Although it looks exactly like a lighthouse it is not in practice as I will explain down this page, 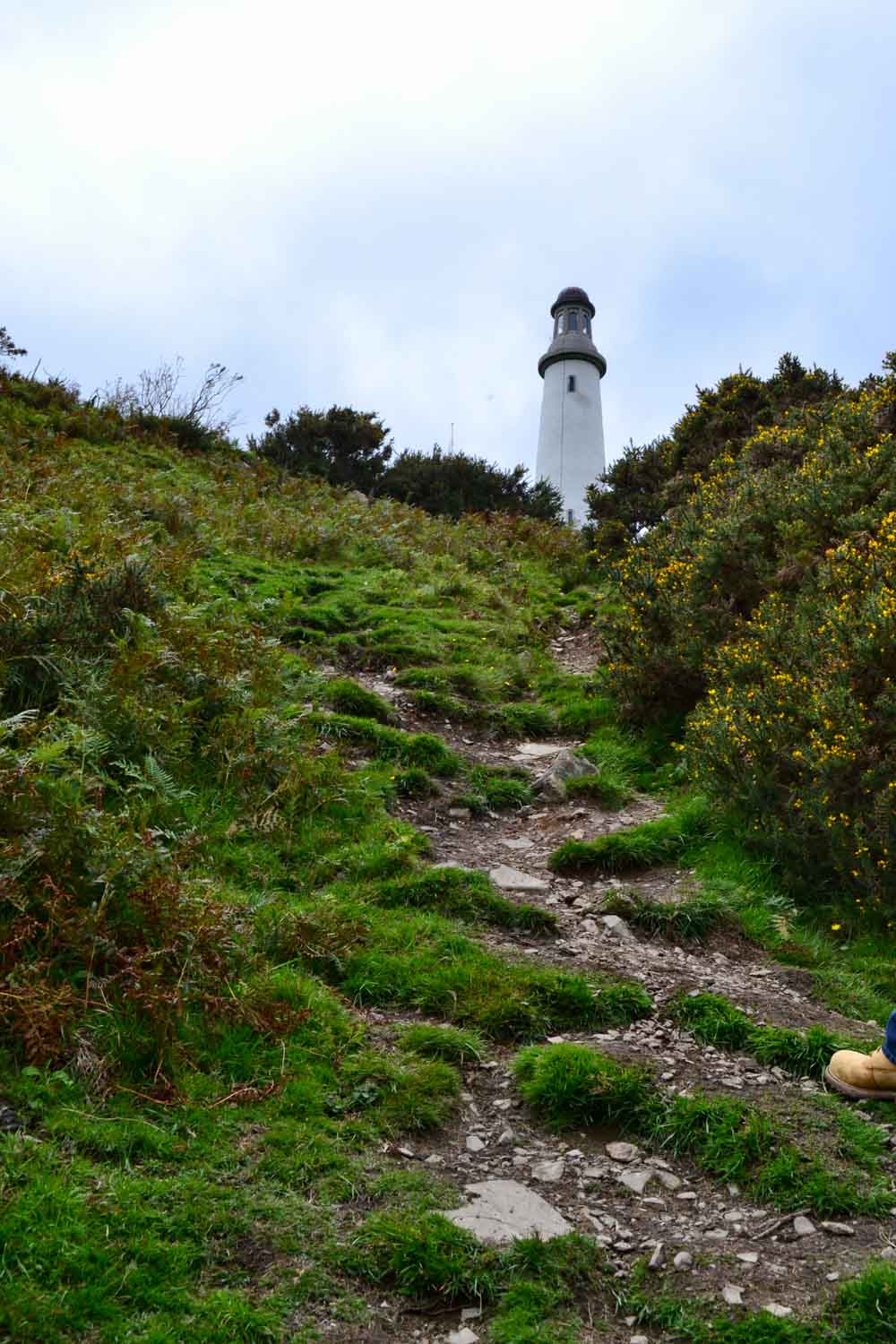 The walk to the top

So, there is a walk up the steep hill to get to the monument, which as far as I have read takes you up gradually and is pretty easy. I, however clearly woke up number one forgetting I haven’t been to the gym since the beginning of Covid and number two, thinking I was some kind of super hero. So I literally just ploughed up the hill. Has anyone else tried to breathe quietly, when you pass by people so they don’t know how truly unfit you are, yeah that was me! Once I quite literally crawled to the top, and caught my breath. The views were outstanding. 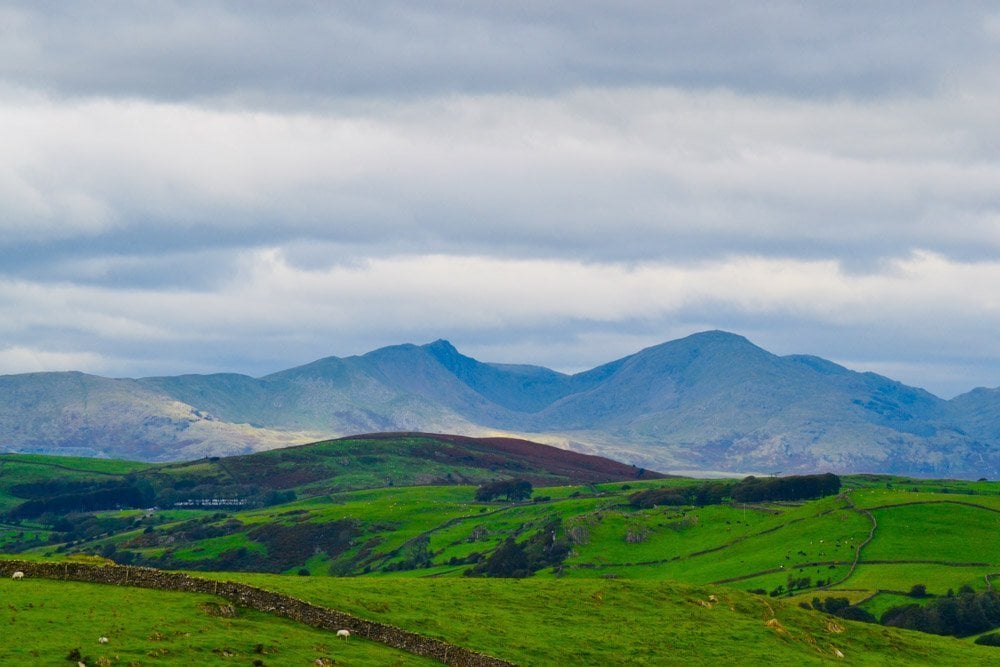 On a clear day you can see over to Morecambe and Heysham bays. And you can see the Langdales of the Lake District. It honestly is breath taking. Hoad hill is covered in heather, ferns, and ancient trees. The walk down was a hell of a lot easier as you can imagine. 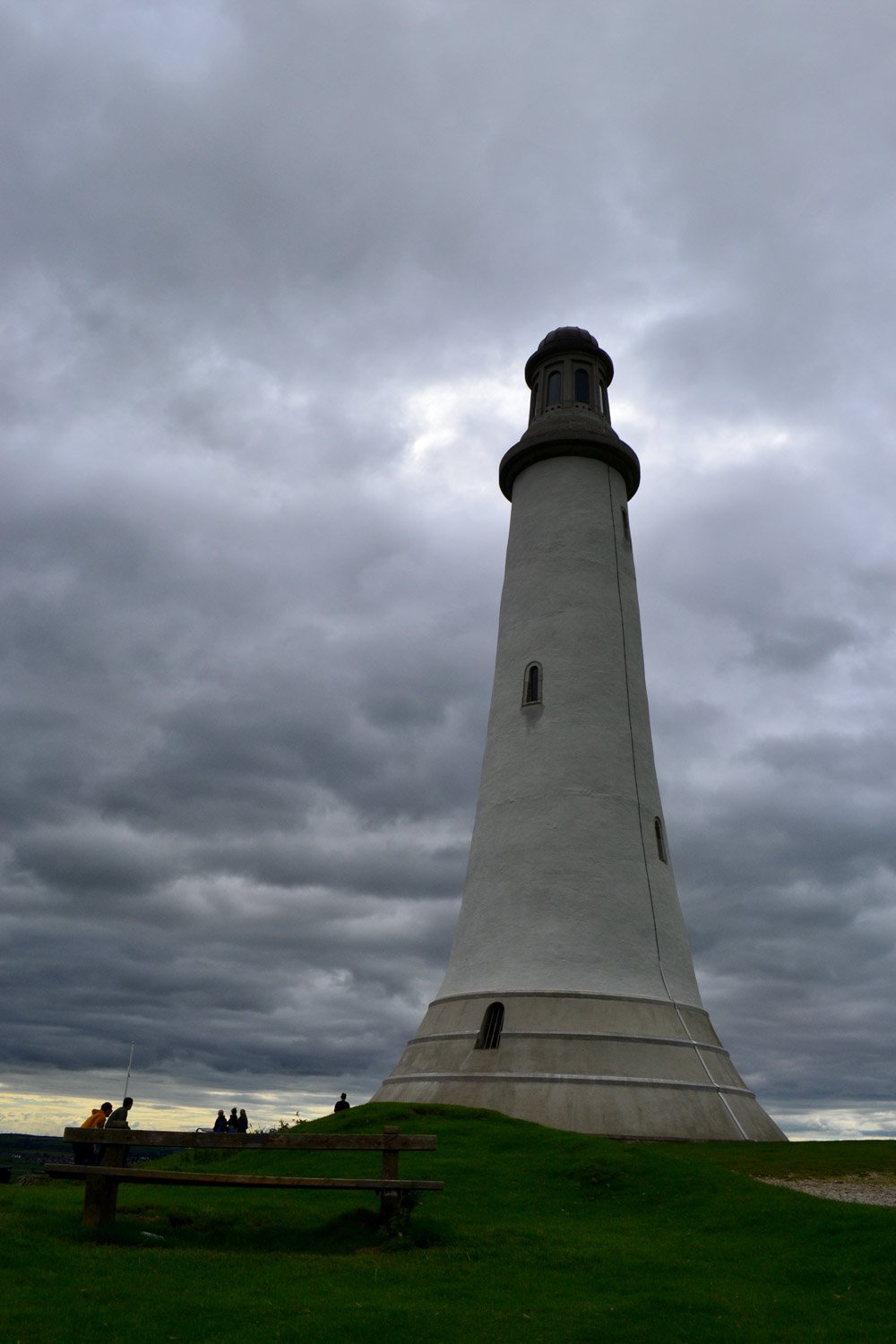 The building is owned by Ulverston Town Council. It is opened every Sunday from easter though to October by a team of dedicated volunteer lighthouse keepers from 1p -5pm. There is no charge to go inside the monument, however if you would like to donate you can do. When the lighthouse is open, the flag flies high on the top of the Hill. It can be accessed via ford Park, where there is also car parking. There is a path at the front of the site, which is steep – no kidding!! Or a gentle climb accessible from Chittery Lane, which leads you up the back of the monument.

I didn’t realise when I went how much history came with the name Sir John Barrow. Born in 1764 in Ulverston he was born from a humble background. When he started school he excelled at mathematics and went on to leave aged 13, when he left school he founded a Sunday school for the poor of the local town. Age 14, he went to work for an iron foundry in Liverpool. Whilst he was working he also tutored midshipman in the Royal Navy, this fuelled his lifelong interest in Navigation. At 16, he went on his first expedition, whaling in Greenland, where he would learn skills that would benefit him in later life.

Sir John Barrow went on his first emissary under the command of Lord Macartney to China in 1792. He became fluent in Chinese as well as a wide range of other languages and returned to China, only two years after his original venture.  He’s interest in China and its affairs continued, and he, on critical occasions, became an advisor to the British government – not bad for someone who came from very humble beginnings!

Lord Macartney called upon his services again this time to travel to South Africa to aid with the settlement of a government of the newly acquired colony of the Cape of Good Hope.  He went to travel extensively through the little known continent. Sir John Barrow documented all his findings, and published his account when he returned home, promoting his profile to author and Geographer.

He did marry and stay in South Africa for four years. He returned to London in 1804 where he was appointed second secretary to the admiralty, he held this position for the next forty years.

His time in office coincided with the extensive Napoleonic wars. After the war he was tasked with the job of finding a peacetime purpose for naval ships and servicemen. He became one of the greatest promotors of British exploration.

His best documented expeditions were through West Africa and the North Polar Region. He was a key figure in the founding of the Royal Geographic Society in 1830. – what  guy!! You can’t say his history isn’t impressive.

He did retire to civilian life 1845 and dedicated the rest of his life to writing a modern history of the modern artic voyages of discovery and his autobiography.  He died 1848 leaving behind four sons and a daughter.  His grave can be found in the burial grounds of St Martin’s in the fields in Trafalgar, London. 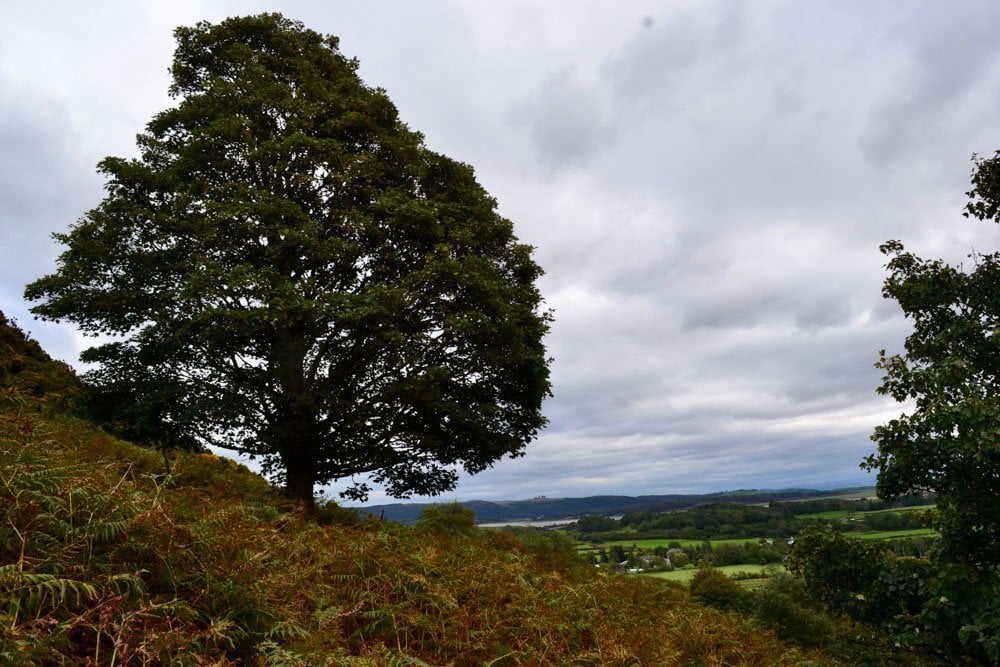 The Monument was built as memorial for Sir John Barrow, and his lifelong accomplishments. Although the tower was designed as a seamark, and was based on Eddystone Lighthouse off the coast of Devon. The monument does have a chamber at the top of the internal 112 step spiral stair case that should hold a lantern. The Tower has never had a functioning lamp, therefore becoming the ‘lighthouse without a light’. It has now become the symbol for the town of Ulverston. When it was constructed, locally sourced limestone was used, and now is a grade II listed building. The glorious lighthouse stands 100ft tall at the summit of 450ft Hoad Hill. Sir John Barrow’s two sons laid foundation stones, in May 1850 and construction of this beautiful memorial was completed on the 9th of January 1851. 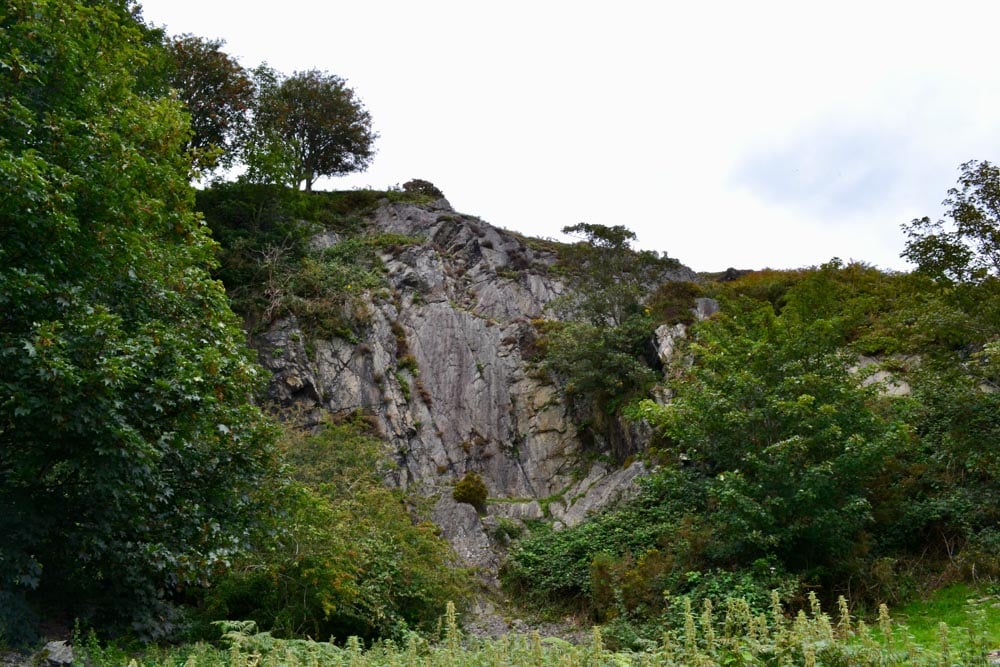 It is a beautiful site, the views are stunning. The monument is steeped in some amazing history. I would definitely go again, this time on a Sunday so I could access the inside. And I probably would just take the path, instead of getting to the top practically planning my own funeral in my head. If you have time and are in the area, you are a bit of a history geek, and enjoy beautiful scenery it is well worth a stop off. There are plenty of pubs in Ulverston town to quench your thirst when you get to the bottom.