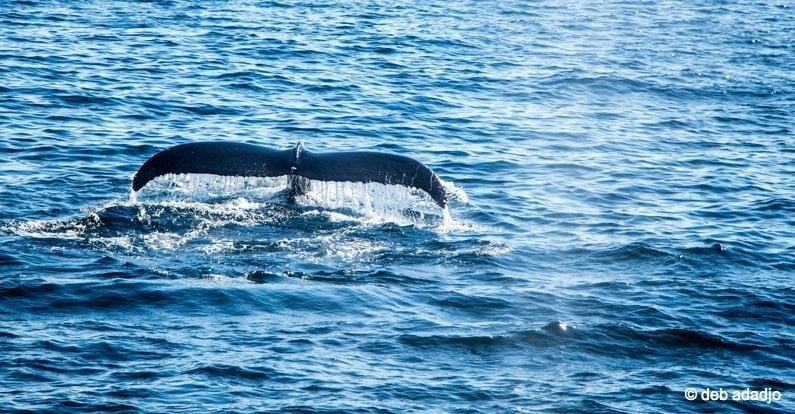 One of my favourite places to be is out on the ocean, wind blowing through my hair, sun kissing my nose and the spray turning my skin salty.

Since I knew it would probably be my last hurrah this year, I wanted to make it special, so decided to see the whales off New England’s Massachusetts Bay.

Even though it had been an unusually active year for whales in the area, it is the end of the feeding season in this part of the world. I still thought my chance of a sighting was pretty good.

Their Latin name, Megaptera novaeangliae, means “big wing of New England. “Referencing their giant pectoral fins, which can grow up to 16 feet long, and their appearance off the coast of New England, where European whalers first encountered the species.

Humpback whales have dark backs, light bellies, distinctive pleats on their throats, and a small hump in front of their dorsal fin, which led to the common name of “humpback.” They can grow to sizes reaching 48 – 62.5 feet in length, roughly the size of a bus.

They can weigh around forty tons. They are omnivorous mammals, and their songs can travel great distances underwater.

Their moans howls and cries are beautiful and extraordinarily complex, these calls can sometimes last for hours, humpbacks sing to communicate with others and to attract potential mates. Humpback calves are known to “whisper” to their mothers.

How do humpback whales feed? These baleen whales are usually found near coastlines, feeding on tiny shrimp-like krill, plankton, and small fish.

Humpback whales will migrate annually from their colder feeding grounds at the poles and move to the warmer breeding grounds nearer the equator.

They can travel great distances during their seasonal migration with some whales migrating 5,000 miles between high-latitude feeding grounds and winter mating and calving areas in tropical waters.

During this time, the males exhibit competitive behaviours around females, and they can be aggressive toward each other, which can sometimes cause bloody injuries. While breeding has not been directly observed, it is believed that male humpbacks are competing for access to females.

Males will also sing complex songs for hours on end that can be heard over twenty miles away, the low-frequency portions of the song are audible much farther in deeper water.

They reach sexual maturity between 4 and 10 years of age. Calves are born after an 11-month gestation and can measure about 13 to 16 feet in length. How long do humpback whales live? They can live approximately 80 to 90 years.

A mother will continue to suckle her young for almost a year. Mother and baby can be seen swimming very closely and touching flippers, often sharing affectionate moments.

The young calves continue growing for 10 years. A female will produce a single calf every two to three years.

It is through observation that we learn more about these fascinating and important mammals but being responsible about our interactions is important too. Be responsible when viewing marine life in the wild. Observe all larger whales from a safe distance of at least one hundred yards by sea or land.

How to avoid collisions with whales

With collisions with vessels being one of the major causes of injury and death for whales. Here are some tips to avoid collisions, so as a guide to owners of vessels please keep a sharp lookout. Look for blows, dorsal fins, tail flukes, etc.

Watch your speed when using boats or other craft in areas known to have marine mammal sightings. Keep your speed down to ten knots or less, this will reduce potential for injury.

Keep your distance. Stay at least one hundred yards away.

You must stop your vessel immediately if you are within one hundred yards. Slowly and gradually, distance your vessel from the whale.

NOAA Fisheries worked worldwide to identify and apply protections for humpback whales. The International Whaling Commission’s final whaling moratorium on commercial harvest, in effect since 1985, played a key role in the recovery of humpback whales.

With considerable global conservation efforts including the Endangered Species Act, the current population has rebounded up to 80,000 Humpback whales up from a low point of 10,000 to 15,000.

My friend and I set sail on the hour and a half trip into the Atlantic Ocean to Stellwagen Bank, a rich feeding ground for whales.

The Bank is shallow, with depths of only about 100 to 120 feet. Because it is so shallow, the sun creates a friendly ecosystem for plankton, on which whales love to feed. I figured if I was going to see a whale, this was the place.

Since I was not sure we would see any whales, I decided to enjoy the trip, taking in the sites around me. Boston, rich in American history, is one of the most beautiful harbours on the eastern coast.

It is a large port city, so cruises come and go, and people sail in and out constantly in good weather.

As we got closer to Stellwagen Bank, our guide told us to watch out for the blow, the 15-foot-tall waterspout that shoots straight up out of the whales’ blowhole. Our eyes were peeled on the horizon for our first glimpse of the blow…or anything that might resemble whale activity.

We were soon rewarded with the vanishing view of a whales’ tale in the distance. We had missed it!

I told myself right then that I would not miss the next surfacing of this fantastic creature! After about 10 minutes, time the whale spent feeding on the plankton below, we saw the blow and it surfaced again, this time a little closer.

This whale was a humpback whale. The humpback whales are the most social whale in this area, and sometimes put on a show of jumping out of the water, or breaching. We were not fortunate enough to see this whale breach, but we had a clear view of the fin and humped back, for which the humpback whale is named.

It was not long before the whale was gone, back under water to continue feeding. It left me wanting more. I already have a plan to head back out on the ocean next year to catch another glimpse of these amazing creatures! 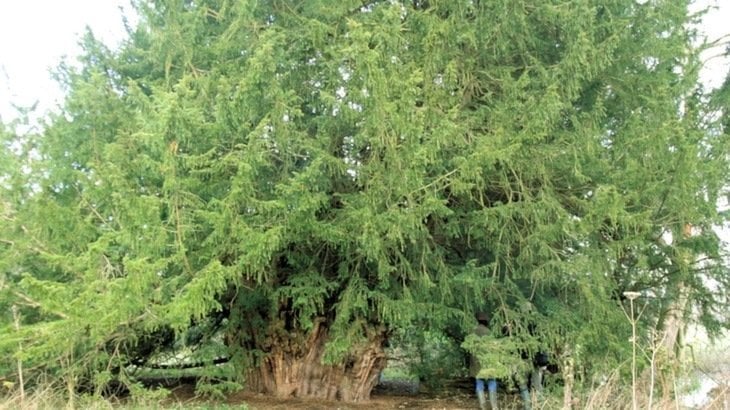 Standing quietly in a water-meadow on the flood plain of the River Thames, is a very special ancient tree. This evergreen giant is a survivor – a lone tree that has borne witness to countless… 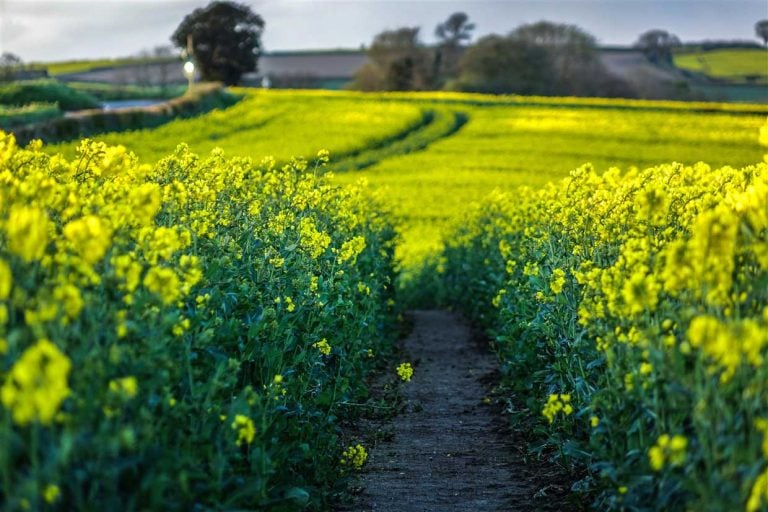 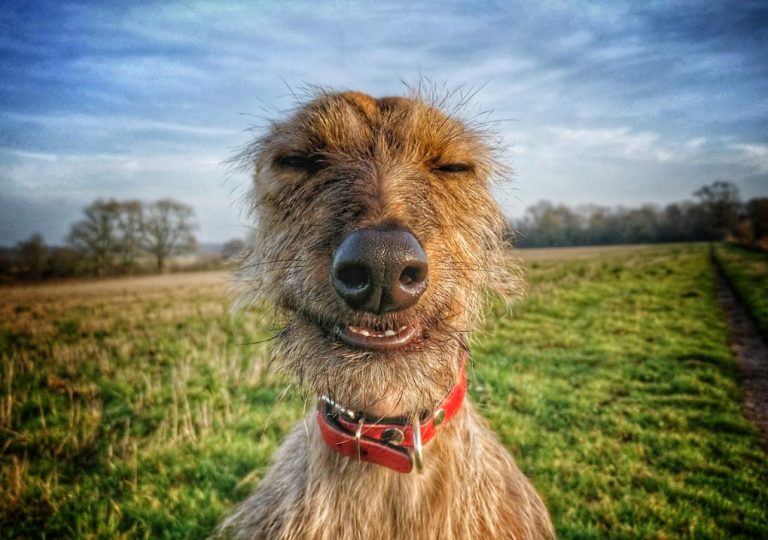 It has been a while since I put a Bea update up on here. She seems to have become a mainstay on my photos out and about via my Twitter etc. In the first post… 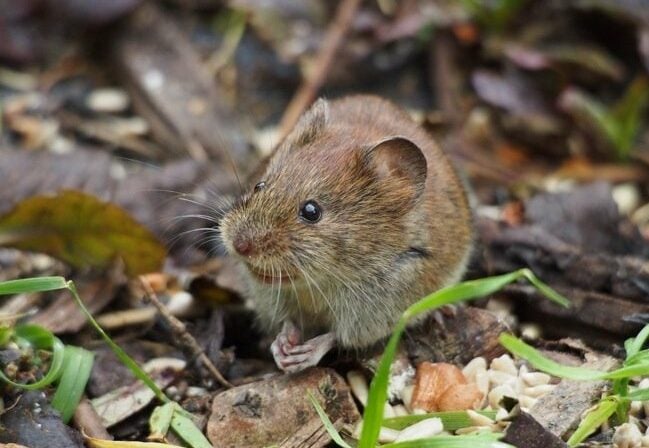 The garden is often visited by many a creature. Living in the countryside it is visited even more so by a wide variety of little wild animals. Of course, most go unseen to us as… 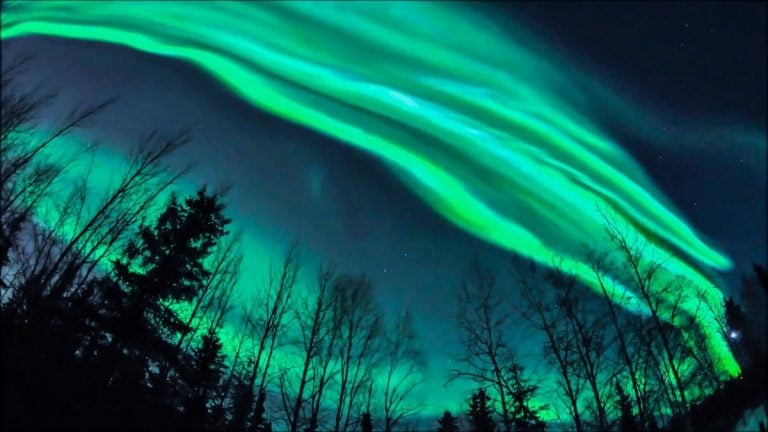 Most visitors come to Alaska in the summertime  to see ‘the land of the midnight sun’, enjoy a temperate climate, and perhaps catch some salmon along the way.  It’s a beautiful place, but the beauty… 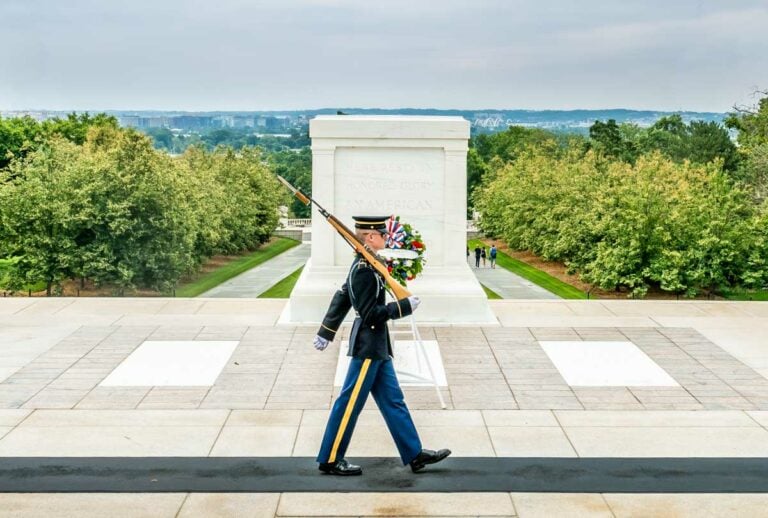