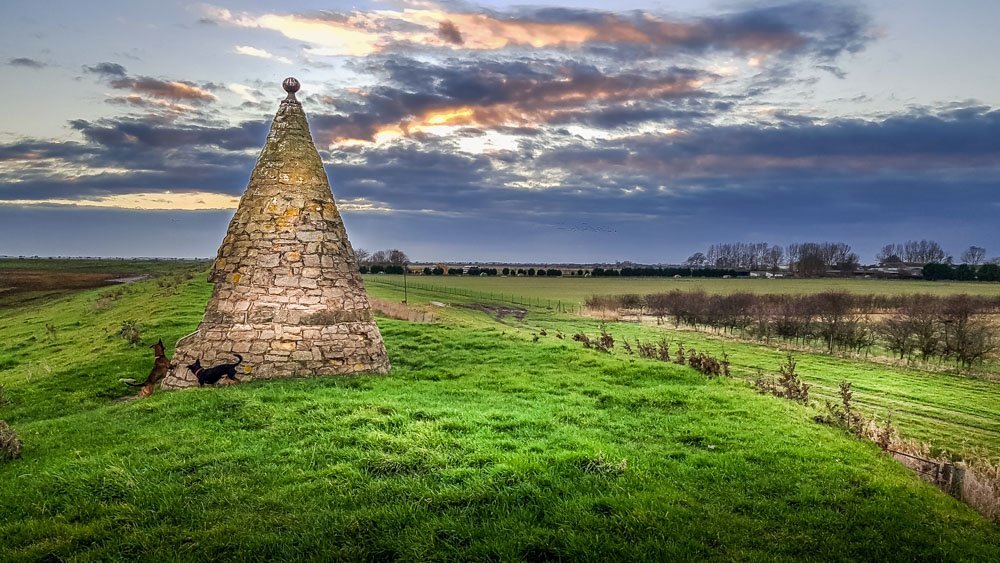 The RSPB’s Freiston Shore nature reserve is a beautiful location that is, I believe Boston’s best kept secret, it not only has some wonderful wetlands and salt marshland that attract precious wildlife but hides some surprising history too. It is an important part of a flood defense scheme which not only protects against flooding, creates an amazing space for wildlife.

The flood defense scheme has in turn reclaimed hectares of space for agriculture that had been swallowed up by the encroaching marshland. My family and I stumbled across Frieston Shore nature reserve some years ago now, and it continues to draw us back, time and time again. The RSPB would be best qualified to advise on bird sightings as there are often different species spotted here throughout the year that I don’t mention, especially as I’m hardly qualified to identify them. Known species spotted at Frieston Shore are, Tree Sparrows, Common Sandpiper, Curlew, Dark-bellied Brent Goose, Teals, Shelducks, Kingfishers, Raptors such as Peregrine, Merlins, Hen and March Harriers, Barn Owls and Short Eared Owls. My husband and I felt very lucky to see a short-eared owl hunting at dusk on our recent visit, a sight to behold, so elegant and unexpected.

Our visit was taken on a whim on a Monday afternoon, by the time we had completed the journey from Nottinghamshire the light was starting to gently fade. We parked up and decided to take a circular walk with the dogs around the left-hand side of the saltwater lagoon and continued along the sea bank, the sound of bird song is just fabulous,

I personally love the sound of curlews crying out.  A large flock of geese flew above us before landing on the wetland and shortly after, taking off again in dramatic fashion. All this time I’m enjoying the tranquility, the quality of the evening light and joys of being close to nature.

The tide was out and the salt marshland looking more muddy than wet, we could see the Wash vaguely across the marshland in the low light of the evening while listening to the sound track of curlews.

As the sun began to set across the Lincolnshire wetland it reflected in the water, creating a mirror for the geese and ducks to use to preen themselves before resting, well in my imagination anyway.

The walk along the sea bank is a refreshing one, I’m glad I wrapped up, and with views over sea marsh and wetland either side of the bank, it’s a wonderfully relaxing experience.

After a while and as we walked further along the sea bank by the boundary of Her Majesty’s Prison, North Sea Camp, we stopped for a moment at a lovely stone monument dedicated to the men who first began creating the sea defense from 1936 onwards which now protects 80,000 hectares of land as it currently stands. It reads;

And Under Their Governor

Another 200-acre enclosure is imminent.

And plans include 700-acre strip seawards.’

I felt it was a fitting tribute and so glad we’d discovered it. I’d like to have stayed longer, maybe walked further toward the Wash and taken in the views from the hide there.

By now the light was fading fast and our return walk was imminent, we had the same distance to cover to return to the car park, followed by a drive home from Lincolnshire back to Nottinghamshire.

A steady return was in order, this time taking us along a concreate road beside an original sea defense bank. Along the length of this section are type 22 pill boxes, and a type 23 with anti-aircraft gun mount, remnants of WWll defensive positions including 2 Ruck machine gun posts, all part of the anti-invasion preparations of World War ll. The Gun emplacements and 2 coastal lights were constructed as part of the effort. Local to the nature reserve is an award-winning World War ll museum, We’ll Meet Again.

Freiston Shore was an exceedingly popular sea bathing resort in the 19th century, drawing a stream of bathers and visitors, it was considered quite fashionable and the place to be seen, there would be horse racing on the beach at least 4 times a year and other sporting events. The resulting influx of visitors meant accommodation was needed and so two new hotels were built, the Plummer and the Marine, (originally called the Anchor and re-named in 1856,) which had 31 guest rooms, stabling for 28 horses, and room for coaches on the opposite side of the road. The hotel also had a party room and was connected to the sea bank by two bridges. Both the Plummers hotel and The Marine hotel are grade ll listed, but the Marine hotel building is now in a partial ruined state. I took a photo of the Marine hotel in current condition and it looks nothing like its former self, it must have been a sight to see the area in its heyday.

A quote from the diary of R.Fowke who visited Freiston Shore in 1805.

‘Sea bathing on these shores is very good for all scorbutic complaints etc, and a poor appetite…yet I thought a great many of the company came to see and be seen more than for sea bathing. Young ladies to see for husbands, and your fortune-hunters for wives. These are the humours of Freiston Shore.’

Our visit was certainly not for bathing, but was a relaxing, unwinding experience, nonetheless. One of our last sights before returning to the carpark with the dogs was watching the super elegant hunting demonstration of a beautiful short eared owl, just the perfect end to an evening walk beside the marshes. Since we had the dogs with us, we bypassed the bird watching hide on this occasion, but I highly recommend that you make use of the hide, bring sandwiches, a flask and bring your binoculars, you will not be disappointed.

The nature reserve was formed in 2002 as part of the long-term plan to halt the erosion of the outer sea bank. The saline lagoon has islands for roosting and breeding birds such as ringed plovers and avocets and the hide has a perfect view point. Freiston Shore is part of the UK’s largest managed realignment projects, the RSPB has worked with the Environment Agency to this effect. In Winter you can catch a glimpse of black-tailed godwit, around 5,000 spend the winter in these parts, as well as up 3,000 brent geese and another winter visitor is the hen harrier.

RSPB Freiston Shore has so much to offer, even if it’s just for the fresh air and tranquility, I think it is such a breath of fresh air and a great escape. 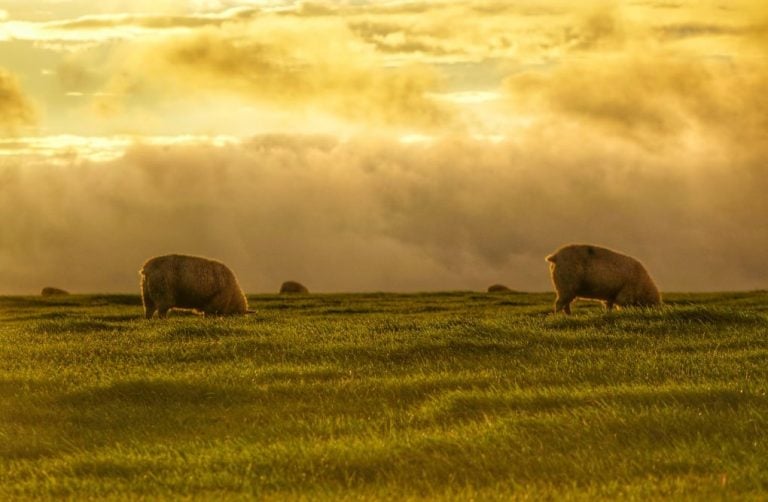 I was lucky enough to have lived in the hills above West Yorkshire for a few months. Not far over the tops from my hometown of Oldham and overlooking the Colne Valley from Slaithwaite towards… 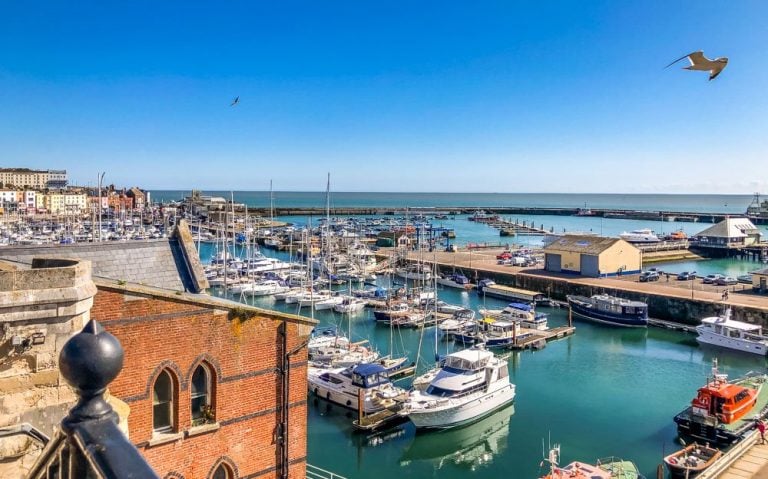 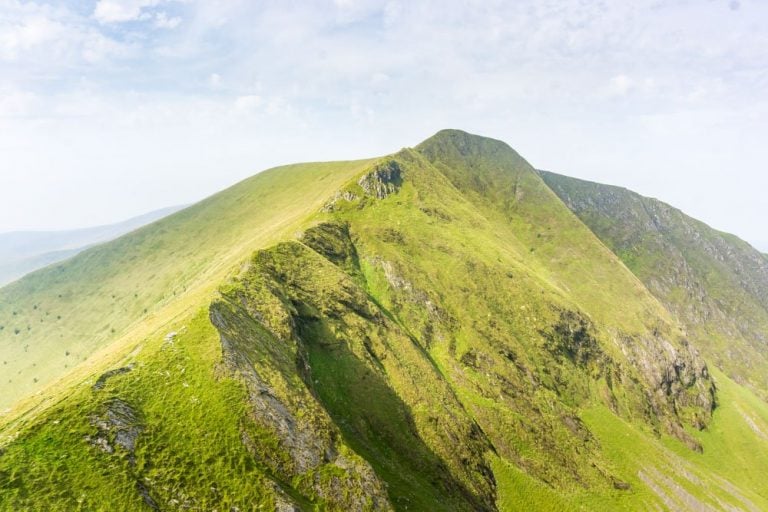 One of the reasons that I go to the mountains is to disappear for a few hours. To find some solitude, to clear some headspace, and to contemplate my place in the universe. Being out… 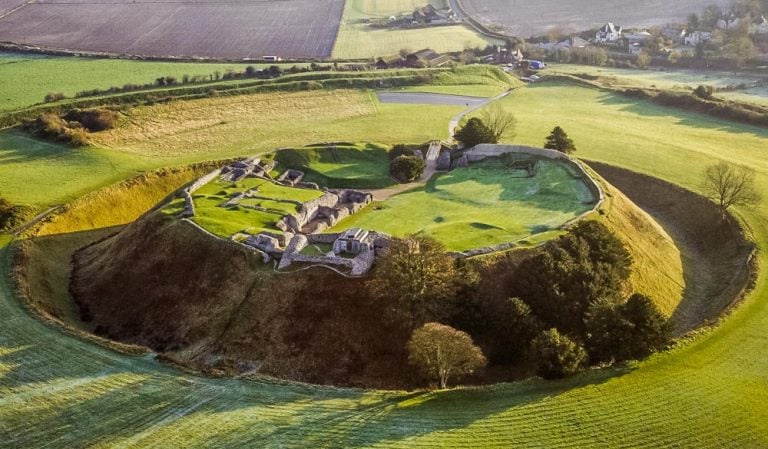 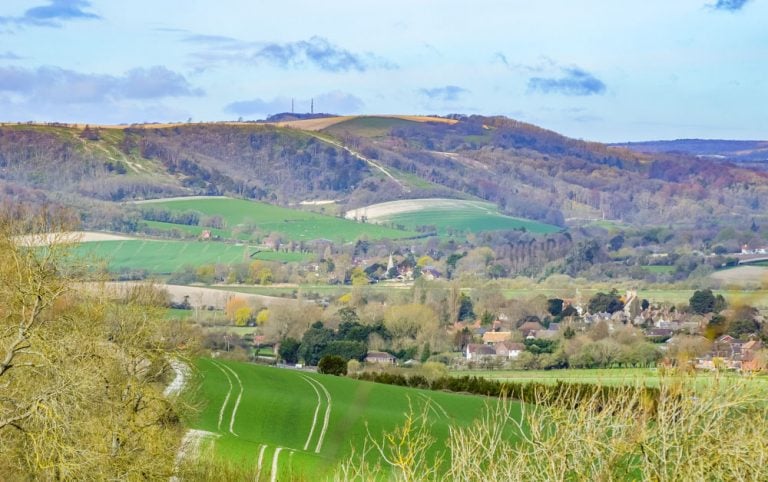 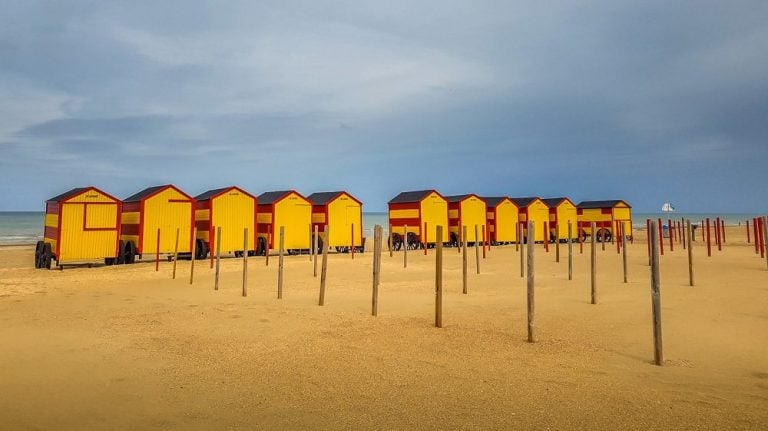 A walk from the French border and into Belgium on a family short break was a delight, our walk began in Bray Dunes in France, very close to the Belgian border. Just a short walk…