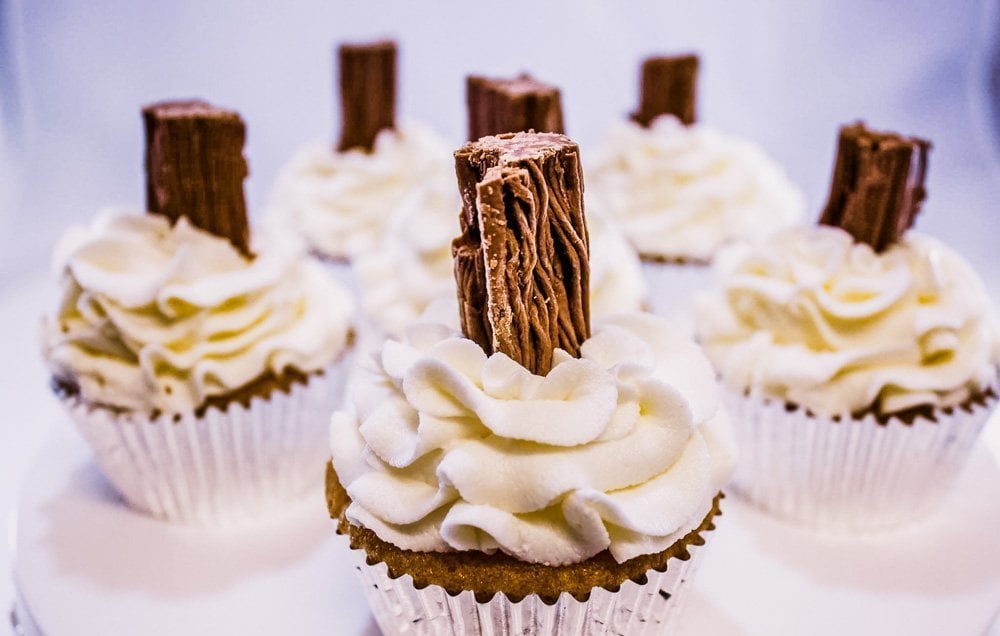 There is nothing more delicious looking than a vanilla cupcake, iced in white buttercream and topped with a flake. These were definitely my most popular cupcakes when I was making cakes. They look amazing, just like a “99” ice cream and taste delicious.

And why do we call an ice cream with a flake a 99?

Every cake maker has a different recipe for every different cake and a different way to make the cake. I prefer to go back to basics and make them as our Nana used to. You can make so many things from a simple vanilla cake mix.

My motto is keep it simple and keep it light and it is sure to delight.

One of the nation’s favourite ice creams is the 99. But have you ever wondered why it is called so? It is basically an ice cream in a cone but with a flake in.

The real answer is: Nobody knows!

There are many theories out there, some plausible, some not, and some used for marketing by Cadburys and their product, but the exact truth may never be known,

The 99 ice cream has been around since the 1920s. So, those that say it was because it was always 99p originally can say it was a very very expensive item back then?

It was later, in 1930 that Cadbury made a short version of the flake especially for ice cream vendors. The 99 Flake. No it was not made 99mm long, our country didn’t use mm until decades later.

It is far fetched also to believe that the initials for ice cream IC is Roman numerals for 99. In fact IC isn’t 99 in Roman numerals, it’s XCIX.

Cadbury marketers may have you believe that in olden days the Italian monarch had 99 guards and showed a sign of class and luxury to a simple ice cream by adding a flake.

A common and maybe plausible case is made by the ancestors of an ice cream vendor in Edinburgh. It is said that in the 1920s he started putting cut Flakes in ice creams and when they were popular he named them after his shop number. 99 Portobello High St.

Recipe by Sally Laker
5 from 7 votes

There is nothing more delicious looking than a vanilla cupcake, iced in white buttercream and topped with a flake. 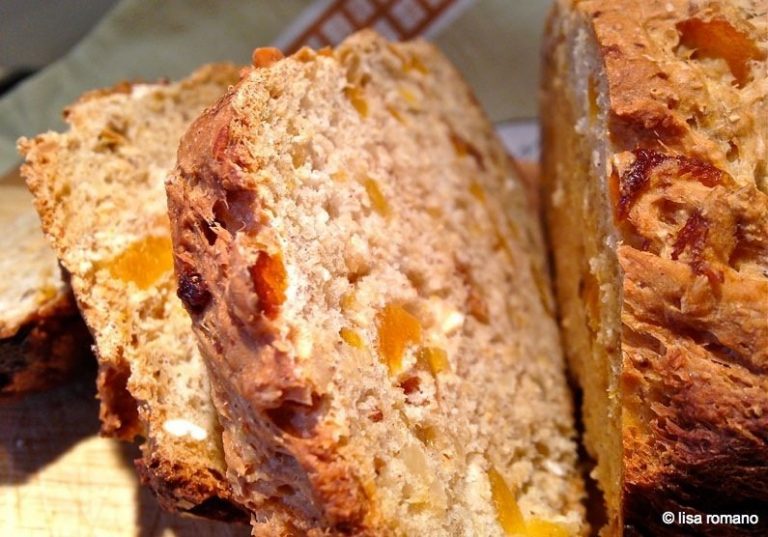 On the first day of our Australian spring, it’s time to soak up the warm sun, so I’m looking for a bake that takes hours all by itself, while I am outside planting the first… 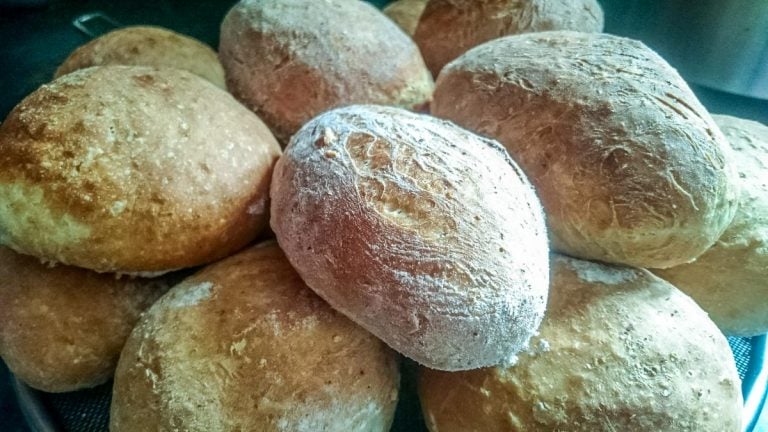 Soft bread rolls, especially when served warm, are the perfect accompaniment to the breakfast table, but are equally tasty when served with soups, salads or just simply served warm with lashings of butter, or a… 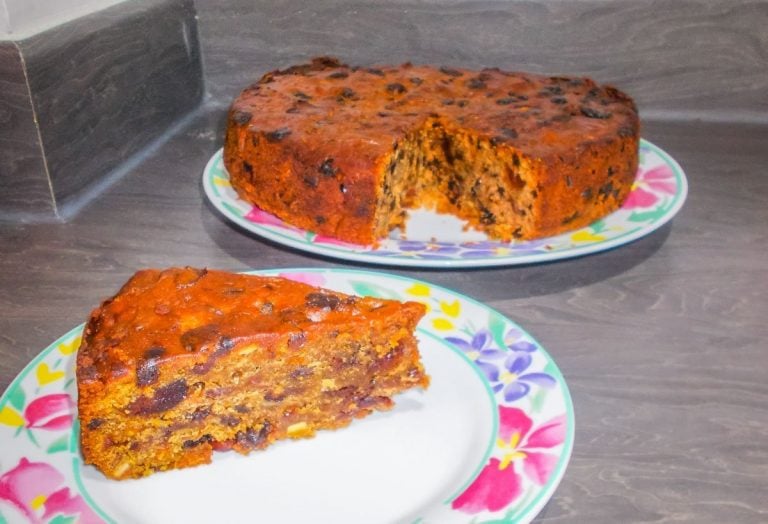 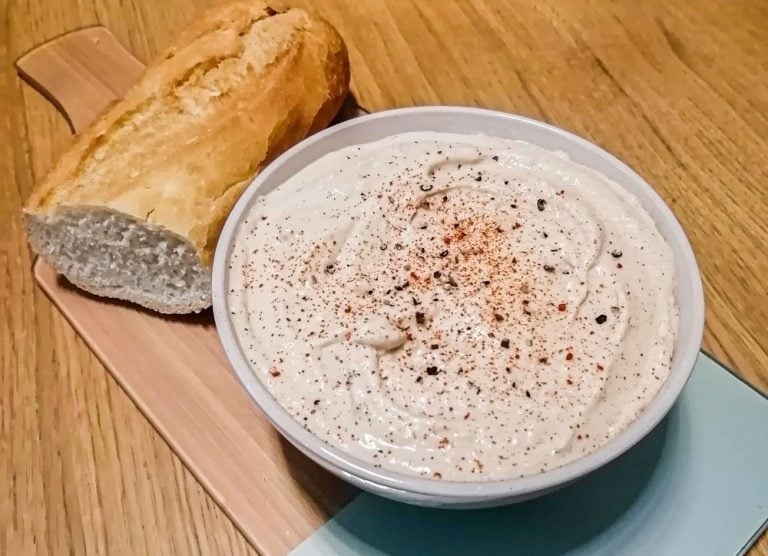 With everyone on lockdown at the moment, there is a massive temptation (for me anyway) to reach for the biscuit tin. Because of this, I’m on a bit of a health kick! This hummus recipe… 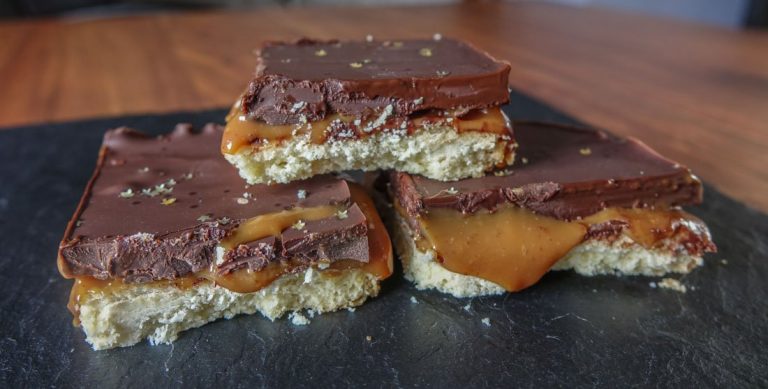 This Millionaires Shortbread is combination of crumbly shortbread, smooth sweet caramel and rich dark chocolate is an utter delight and a firm favourite amongst sweet treats. This recipe makes it easy for you to create… 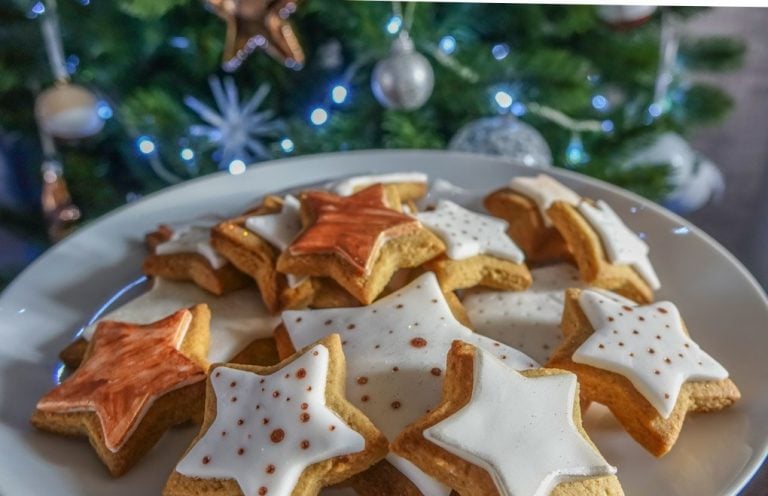 These Christmas biscuits are so easy to make and are perfect for the winter holidays with their spicy flavour. It is a great recipe to get children involved with, especially the decorating at the end…