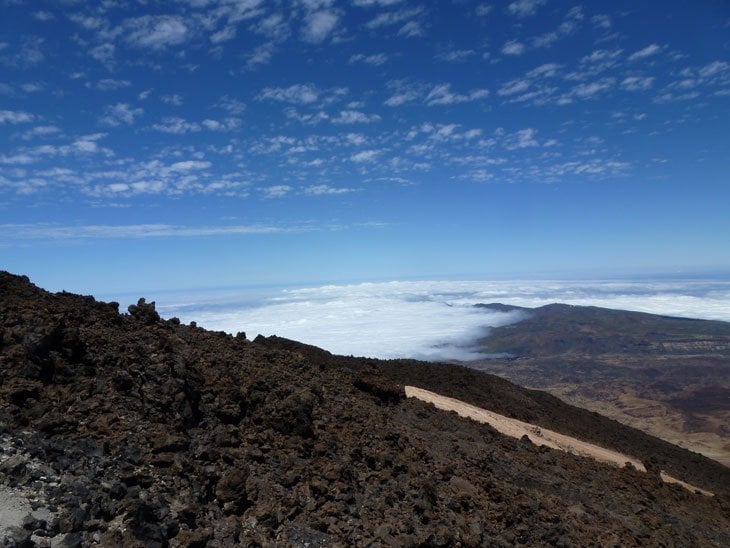 Mt Teide, Tenerife. The summit of which stands at 3,718 m (12,198 ft), which makes it the highest point in Spain. Today was my day for getting the old boots on and wandering up there. 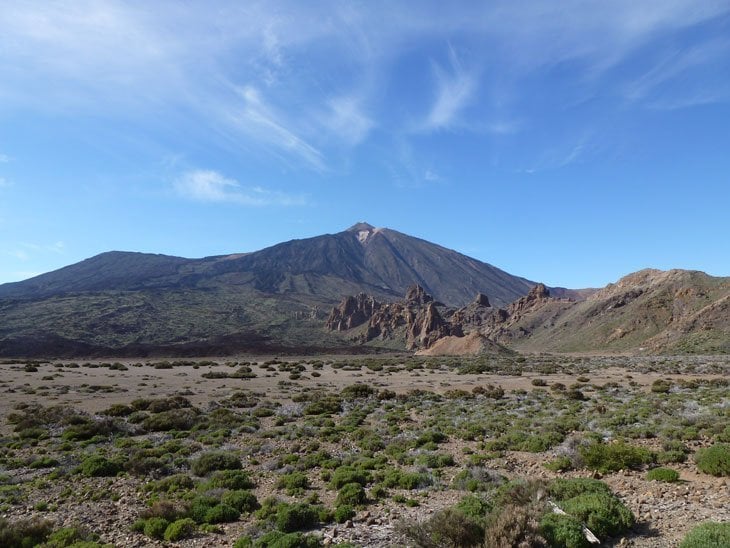 Heading away from the coast and upwards towards the start point you are hit by the striking and different scenery the whole of Teide National Park has to offer. 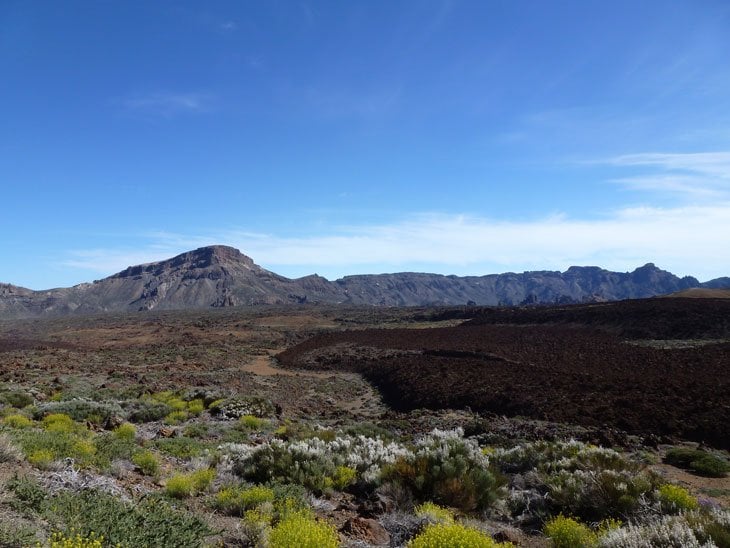 Even shortly after setting off up the mountain on foot the lunar landscape of this volcanic region becomes all too apparent. Different shades volcanic soil and rock lighting up your path. 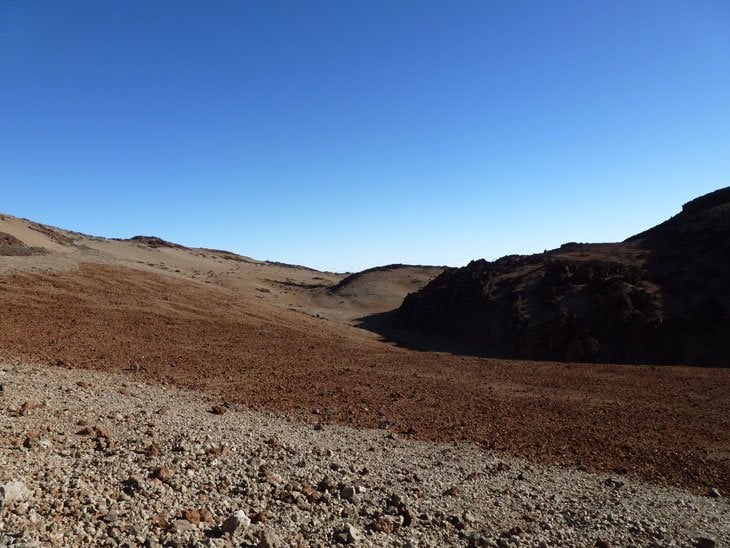 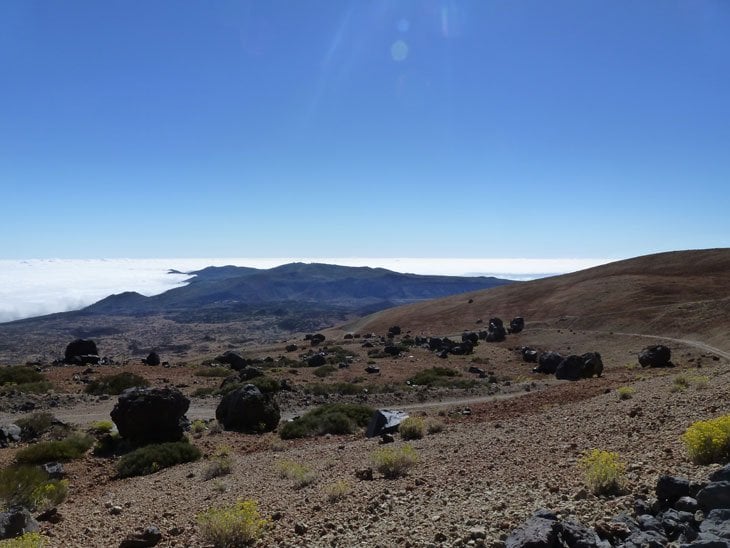 After wandering around and up the lower slopes you are met with zig zag after zig zag up the steeper side but looking around you in awe and seeing the clouds floating below the effort of climbing becomes easier. 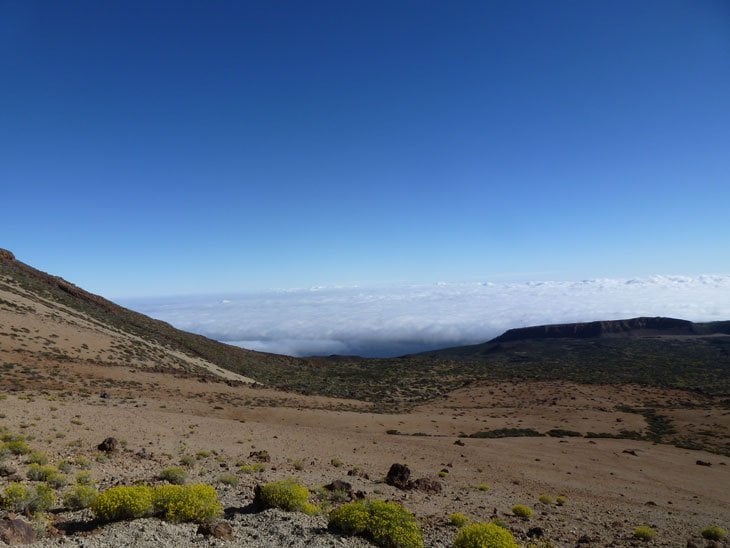 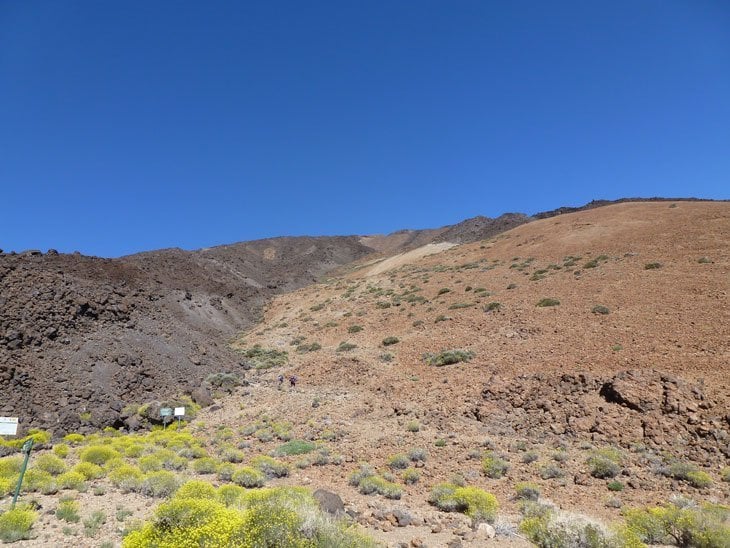 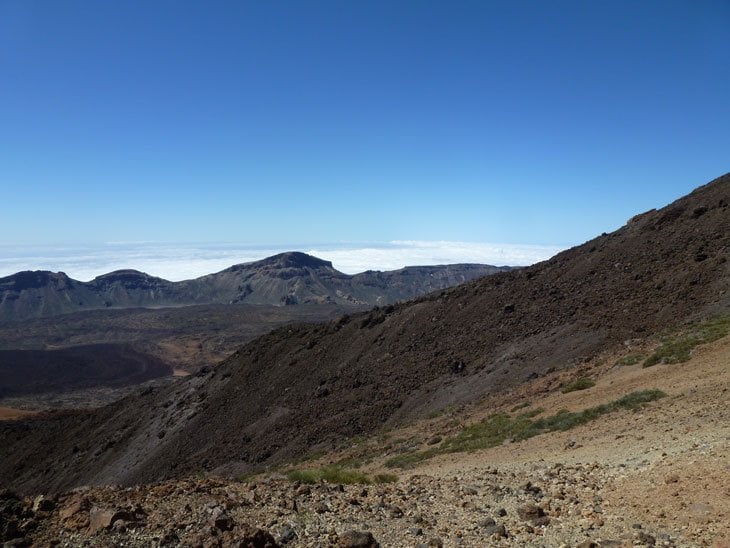 You know you are getting close when you turn a corner and see the summit cone before you, with the little puffs of sulphur being discharged in the air. Snow patches also make an appearance. 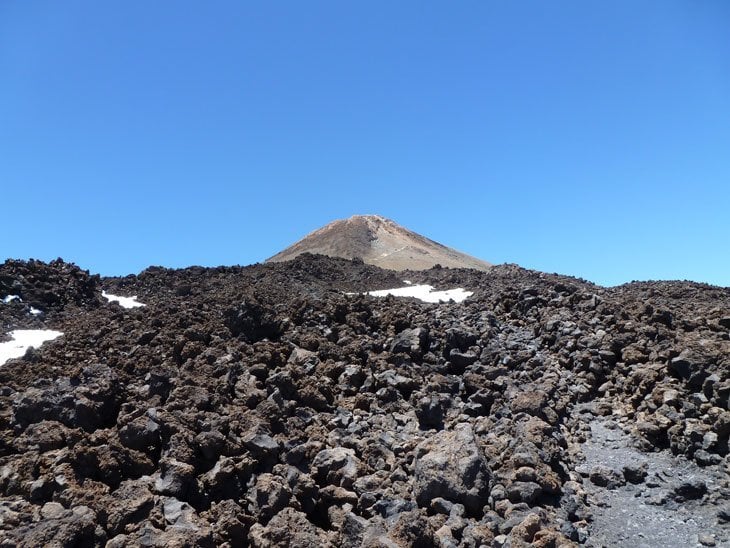 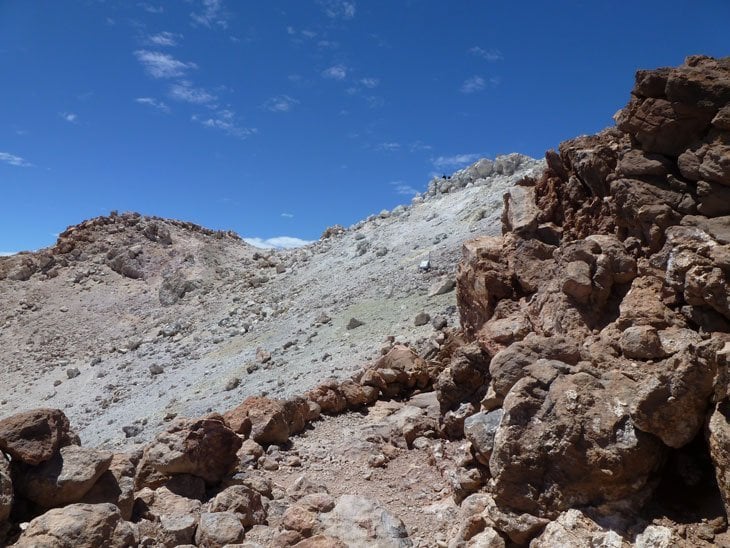 Around and up a few more bends you reach the point that other tourists reach in the cable car. Now then, if you want to climb that final cone to the summit from here you will have had to apply for a permit days beforehand. Only a handful of people are permitted on the summit section per hour. Plan ahead, it is really worth the work getting one and climbing to the very top. Sitting on the top of Spain, the islands laid out before you, the smell of sulphur in the air and memories and rewards to take home with you. If you are on Tenerife then go for it, I must say it is a truly rewarding climb. 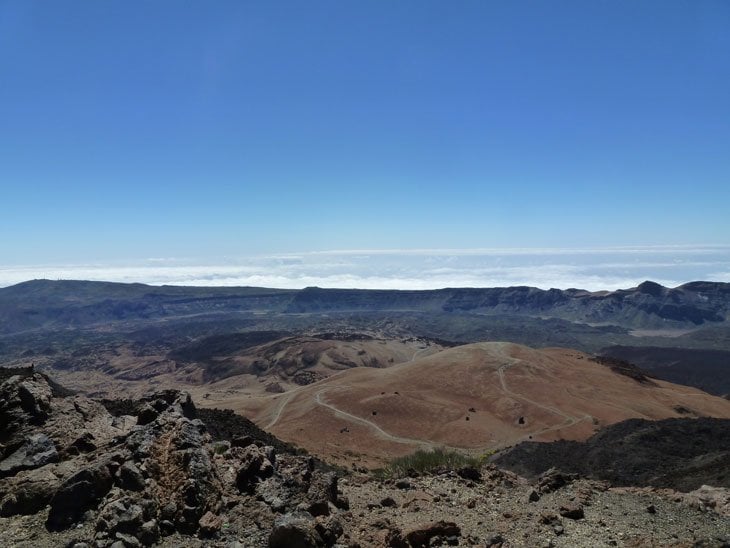 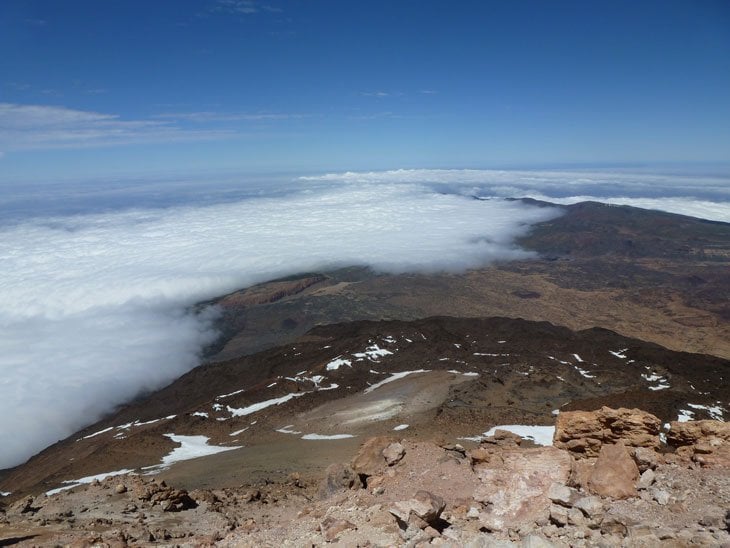 I even managed to capture a little beast flying around on the lower slopes, funny little fellow 🙂 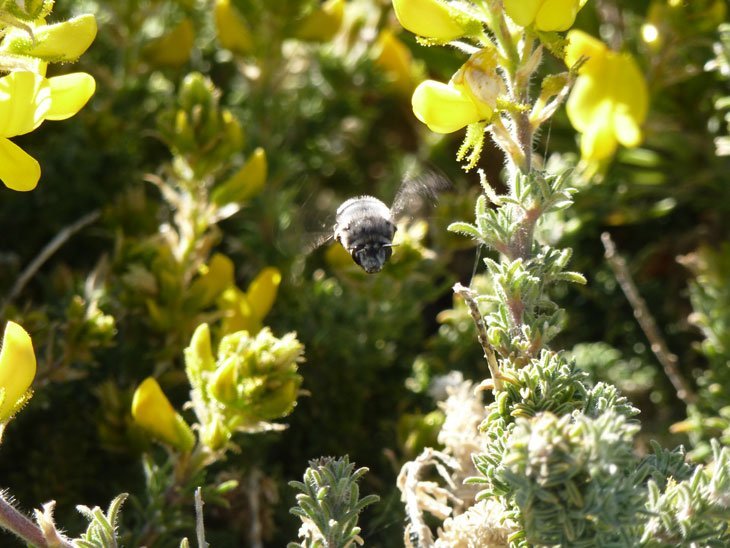