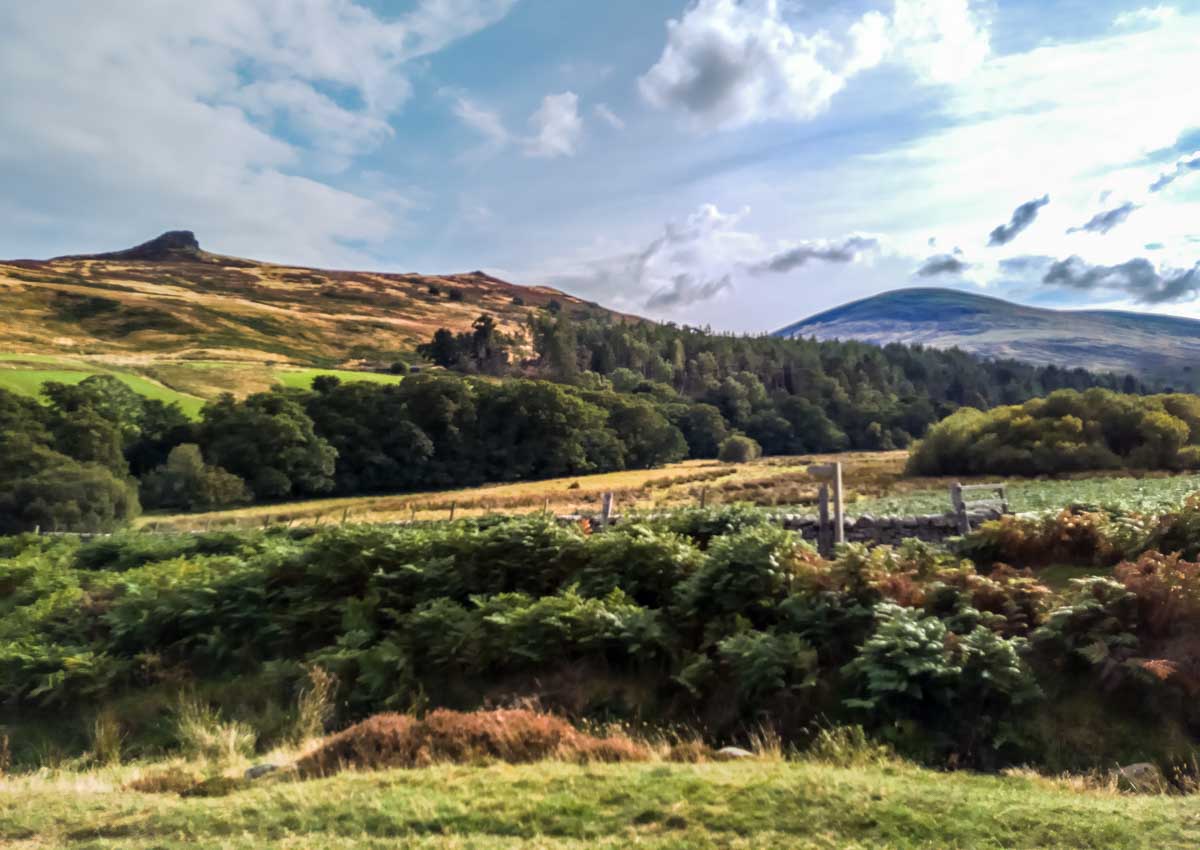 A few years ago, I came across a list of the Top 500 peaks in the British Isles, it not only listed the top 500 summits but also included the “non-qualifying” Munros (A Munro is a peak higher than 3000 feet).

To qualify as a standalone peak, the drop between the peaks must be greater than 500 feet, so all in all there are 582 peaks to go for!

I thought I was doing well but having checked the list against my recorded walks, I realised I was nowhere near to completing these peaks. So now when we have a holiday in the British Isles I try and build in time to tick off one or two of these hills from the list.

If you plan carefully, you can usually do 2,3 or more in a day, but one hill requires a visit all of its own and that is The Cheviot in Northumberland. It is the only peak in the area to make this book, and as may be obvious from its name, sits in the Cheviot range of hills.

The Cheviot stands at 2674ft (815meters) in the beautiful Harthope Valley. It is the highest point in Northumberland.

Like all hill or mountain walking you should be, fit, and capable of undertaking this walk. The Cheviot is the highest point around and the first notable hill between land and the North Sea, so it is wet and can undergo swift changes of weather.

Friends say that there is often snow on the top when the bottom is quite mild.

So be prepared, have a map and compass, and know how to use them, have the right clothing to adapt to the weather and be ready to walk in low visibility.

More importantly, have the right footwear, the paths are extremely wet and you cross streams and bogs and areas of marsh. Even after a long dry spell it was wet underfoot.

I used Ordnance Survey Map Explorer 016 and a good guidebook, in this case “Walking in Northumberland” by Vivienne Crow and published by Cicerone.

The Cheviot and Harthope Valley

The walk starts from near a farm called “Langleeford”. From the nearby town of Wooler, head to Earle and then Middleton Hall, then up the hill.

Be ready, the road narrows to single track and is bit of a roller coaster for the next couple of miles but go slowly and enjoy the views as you enter Harthope valley.

The road flattens out and crosses a river. Another 2 miles brings you to the farm entrance to Langleeford. No cars are allowed across the small bridge.

There is plenty of parking here – to the right close to a sheep fold, to the left a wide area of field seems to have become and unofficial car park.

The route I chose was 9 miles (14Km) and could be done either clockwise or counter-clockwise – the only difference I could see was the clockwise route had a long steady ascent with a short steep descent of 250 meters in 1km, so I guess it depends on what you find easiest – I prefer the steep descent, so my route takes the clockwise direction.

From the car parking area, cross the small bridge and follow the tarmac road towards Langleeford.

As the road turns sharp left, keep straight on and take the track and start to climb up Harthope Valley.

This section is deceptively easy, the track is wide and well-made and the views around you are expansive with woods and bracken.

No doubt in Spring this area will be full of birdsong, but on the late September day I did this walk, I had the company of lots of butterflies.

After a mile or so the track drops to a wooded glade containing a set of buildings called Langleeford Hope, on emerging from this glad it was though I had stepped through the back of the wardrobe in “The Lion, The Witch and The Wardrobe”!

The scenery changed completely, the path was now narrow and crossed the first of many marshes, the river valley of Harthope Burn closed in with Comb Fell rising to left and The Cheviot to the right – altogether much more dramatic and not nearly as sunny as the previous section.

The path is fairly easy to follow and keeps to the right side of the beck, again a lovely section of the walk albeit with a few very boggy patches and some areas where the path had been eroded. After another mile or so you come to Harthope Linn, a waterfall surrounded by trees. A nice place to stop and catch your breathe.

The scenery now changes again, with the valley sides hemming you in as you frequently cross and recross the burn. The path does sometimes become indistinct but try to keep to the right of the burn and the path becomes more defined and starts to rise steeply out of the valley.

Keep looking forward and up to the skyline, you will see a fence line emerge known as Scotsman’s Knowe. As you near the fence line you will come to a signpost, but your route is clear, it’s a short sharp incline to the top of Cairn Hill.

Take your time on this section, as the views are stunning and really open up, so you see across into Scotland over the Cheviots – Windy Gale, Hazely Law and Auchope Fell, to name but a few.

When you reach the top of Cairn Hill, there is a large circular stone cairn that doubles as a wind break and makes a good place to stop and catch your breath and maybe have something to eat, as there is little to no shelter now for the rest of the walk.

You will see a stile in the fence, cross this and join the Pennine Way. Turn right and follow the well-made, flagstone path up to the top of The Cheviot.

The path has been laid to protect this fragile peat landscape and I also give thanks for it because without it, this would be a dreary trudge through peat hags and bogs and be a real struggle. So, enjoy this section.

I should also say use this area for photographs and taking in the view as unfortunately the top is a wide plateau and the views are expansive but not as dramatic as they are around Cairn Hill.

The top of The Cheviot is hard to miss, with its large, raised Trig point.

Keep following the paved section of path, cross the ladder style and prepare for the steep descent towards Scald Hill.

The paving stones now stop, but the way forward is clear enough. The fence continues on your left, so, as Vivienne says in her excellent guidebook, a useful navigation aid should visibility be reduced.

On the descent, the views open up again and I could see Lindisfarne and Berwick in the distance, as well as an aerial view of Harthope valley.

As you approach Scald Hill the path rises gently, and you pass though a gate and stile. Again, keeping the fence on your left, follow the path.

Now, confusingly you will come across a wide well-defined path going off to the right. My map did not show this, so I chose to ignore it, but further research after the walk, suggested this was a slightly quicker route back, emerging on the farm road near Langleeford farm. But I haven’t tried it so cannot vouch for this route.

My path descended into a valley that was the start of New Burn, and climbed out the other side, then after a quarter mile (300mteres) turned right to take me behind Blackseat Hill.

This route crossed an area swathed in Heather that was just starting to bloom, so the purples were striking amongst the green and brown bracken.

The path then starts to open onto a broad track and descends following Hawsen Burn. Now I confess I missed my intended route back at this point.

The path splits with a route turning right to ford the burn. I followed this path but think I should have kept straight on which would have emerged just by the car park.

My route was fairly straight forward on a well-made track and let me emerge on to Langleeford farm track, just a little way from the car, so I do not think it made much difference to the walk, but the intended route was probably the prettier, offering better views across the valley.

A strenuous walk of the 368th highest peak in the British Isles. The Harthope valley is quite beautiful and dramatic.

I would only recommend doing this walk on a clear day, as,  in rain or low visibility I would think this would be a bit of a trudge, the views make the effort worthwhile. 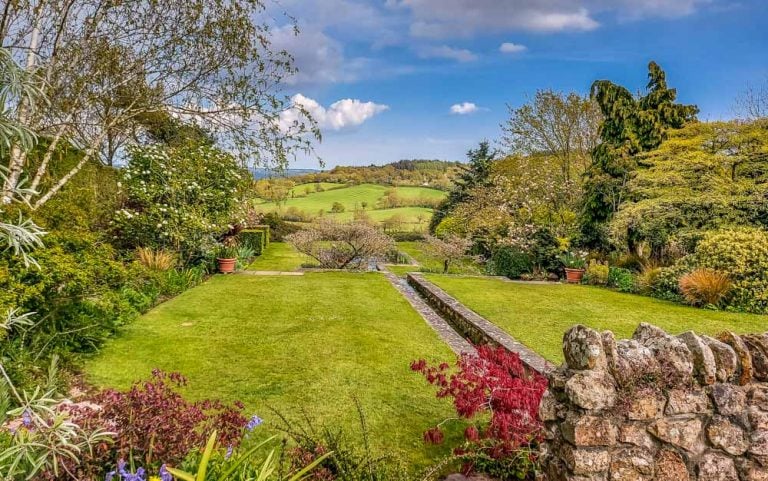 I was lucky enough to spend some time in east Devon. Staying at the village of Dalwood nearby (just a few miles outside of Axminster), it was just a short hop in the car before… 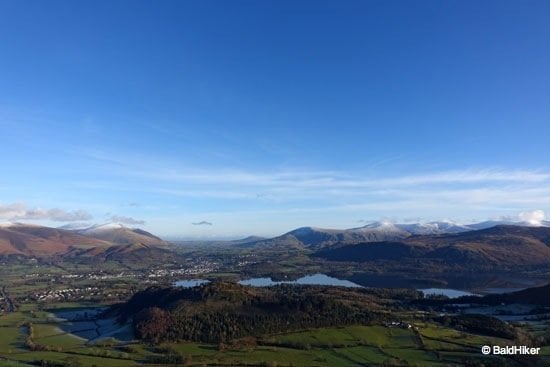 Barrow is a small fell in the Northern Lake District that height wise reaches just 1,494 feet (455 metres). But, the short walk up its ridge from the village of Braithwaite gives some spectacular views over…

A beach I have walked many a time and in many a weather. Crimdon Beach is one of those joys where you can stretch your legs over a spectacular large sandy beach as well as… 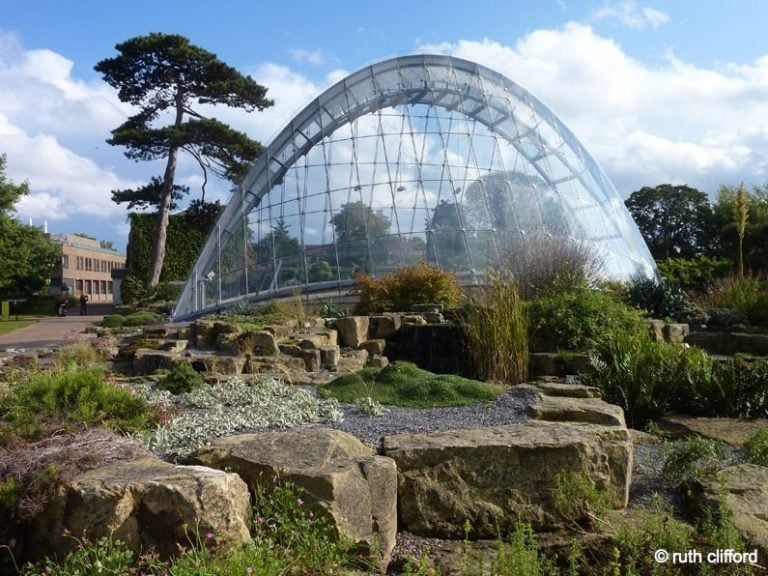 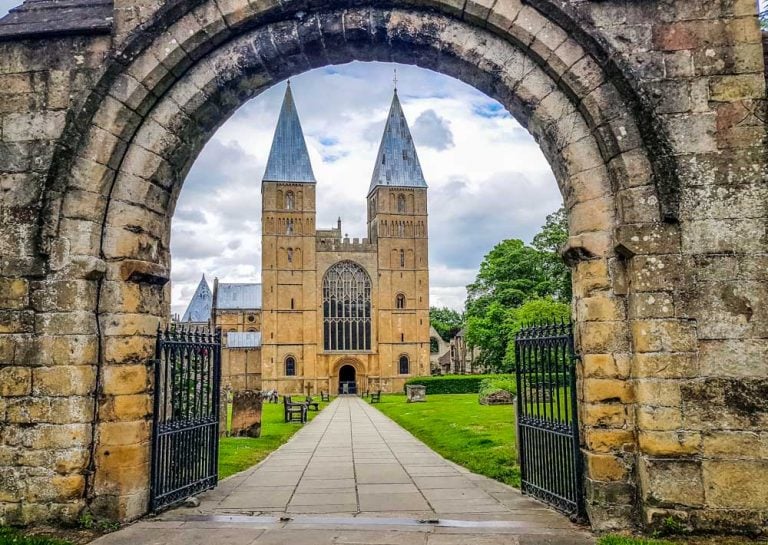 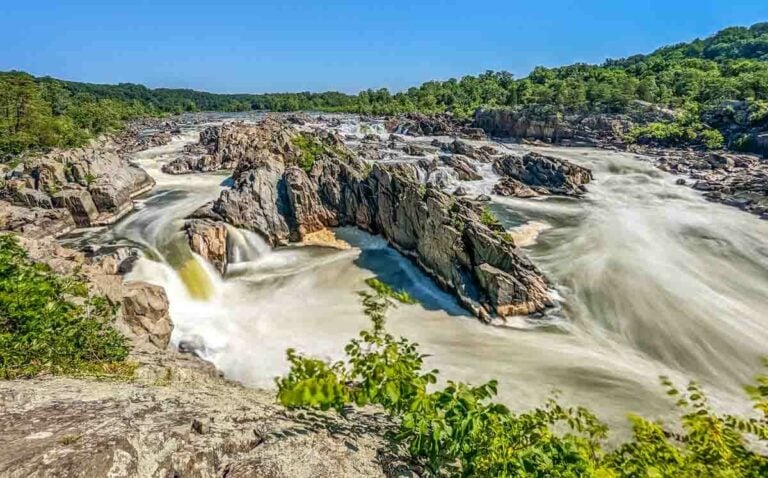