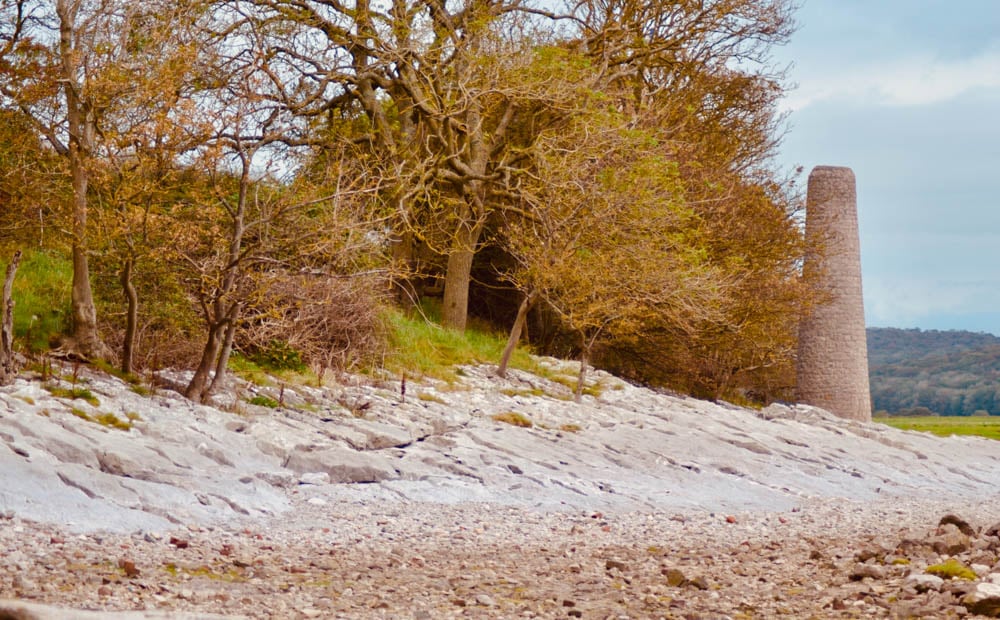 So…my friend and I have been trying to find different places in Lancashire to go for a walk once a week. We’ve been doing it to get us both out of the house as she has been working from home, and so I don’t slowly lose my mind due to my four year old’s constant questions and my two year old’s tantrums. Well they aren’t that bad, but you get the picture. My friend mentioned she used to go on the walk to Jenny Brown’s Point when she was a kid, so we thought we would give it a whirl.

What is Jenny Brown’s Point?

Jenny Brown’s Point is beautifully atmospheric viewpoint it’s situated near Arnside and Silverdale. You can take in views from Morecambe Bay, and the north end of Warton Marsh. It is set, below the woodland of Heald Brow.

Who is Jenny Brown?

Well, the truth is no one is one hundred percent sure! There are two old tales. One being that Jenny Brown, who was a nanny, died whilst trying to save the children in her care from the fast incoming tide. The second is that Jenny Brown was a lonely woman who used to gaze out to sea, waiting for the return of her lover. No one can be sure if either is true, the only evidence is that there were a mother and daughter back in the 1660’s that were both called Jenny Brown and lived at the local Dykehouse Farm. Whatever the truth may be the name Jenny Brown will forever be attached to the local beauty spot.

We started out at the RSPB Leighton Moss Reserve carpark. Which I will come back to later, as if you’re also like me you’ll like wildlife so it’s definitely worth a stop off. We walked through the farmers’ fields, trying to avoid the very noisy sheep. We made it to the marshes, which where swamping with Egrets, and starlings. Unfortunately, even whilst trying to do my best ninja routine to get a shot they all spotted me before I could click the camera, much to my annoyance. We made it to the natural limestone path and came up to the chimney. I did a little bit of research when I got home to try and work out what it was the remains of. Here is what I found – up until fairly recently, the chimney was believed to be a beacon for ships. However in 2014 the national lottery funded a community archaeology project, which was led by The Morecambe Bay Partnership. Their findings were that the chimney was associated with a furnace that was built around the 1780s by the lord of the manor of Yealand, Robert Gibson. It is believed that the furnace was used to roast metal ores that had been mined at the nearby Warton Crag and Heald Brow. The view from here, were stunning seeing for miles across the bay. It is advised that you check the tide times here as it can come in rather quickly.

I love photographing wildlife. I have been hunting the same Heron, on the River Lune, for some six months. I am yet to get the shot. I didn’t spend long here as we were losing the light but I saw bird here that I haven’t seen anywhere else. I saw a kingfisher, several egrets, herons and an entire flock of redshanks. They have some lovely little viewing huts, so you can see the birds without having to disturb them. It is a really lovely place to take children to see birds of several species. It is absolutely somewhere I will go back to.

The address for Jenny Brown’s Point:

As I have said previously, check the tide times for the area, as the tide can come in really quickly.

Jenny Brown’s Point is a lovely short walk. Perfect to take children to, and it’s a really tranquil place to visit.  It has breath taking views, and then to have the RSPB Reserve on its doorstep too, just made it one of my new favourite places. I am looking forward to being able to get there in the day to get a shots of the marshes that are teaming with some of the most beautiful wildlife. I will be going back, without a doubt. 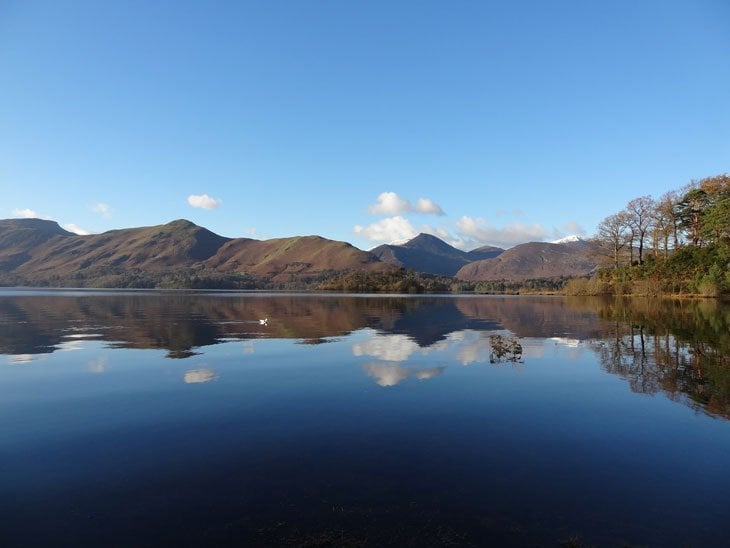 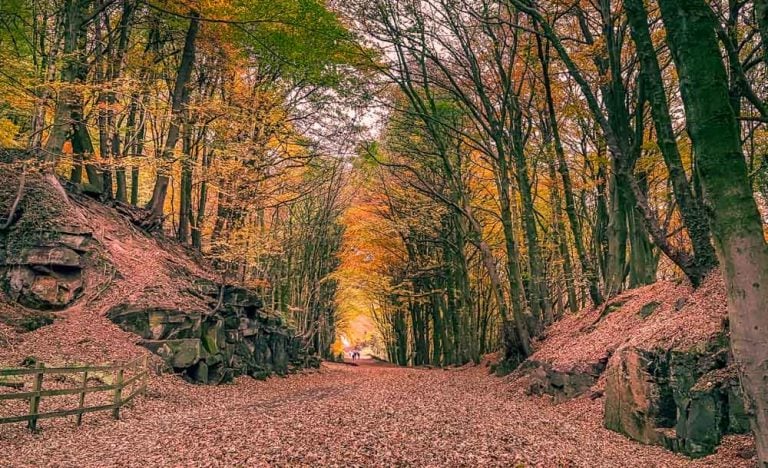 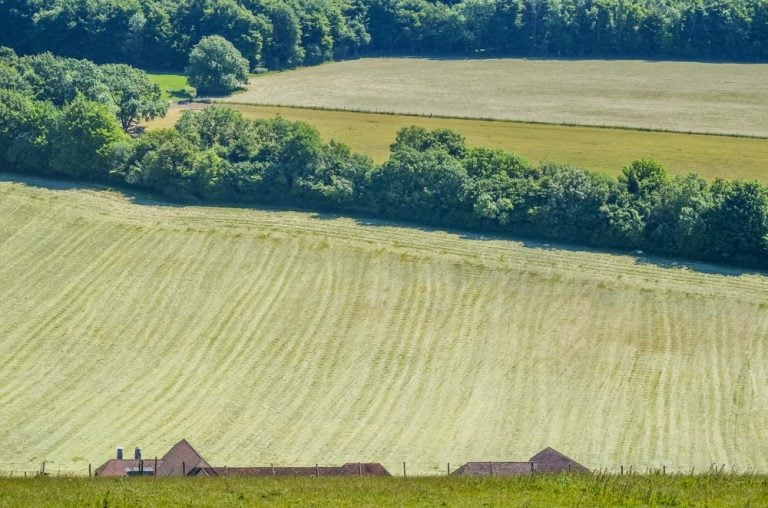 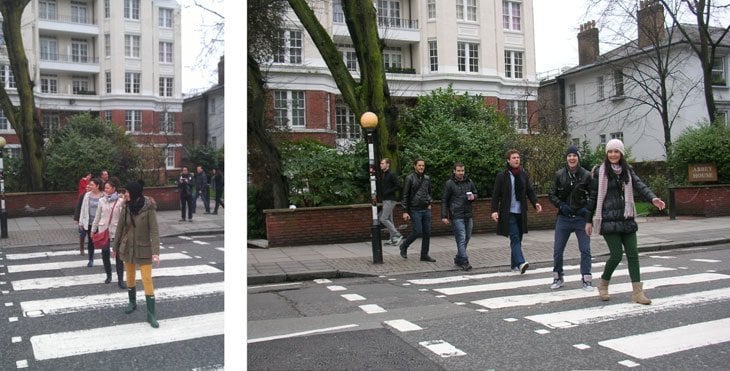