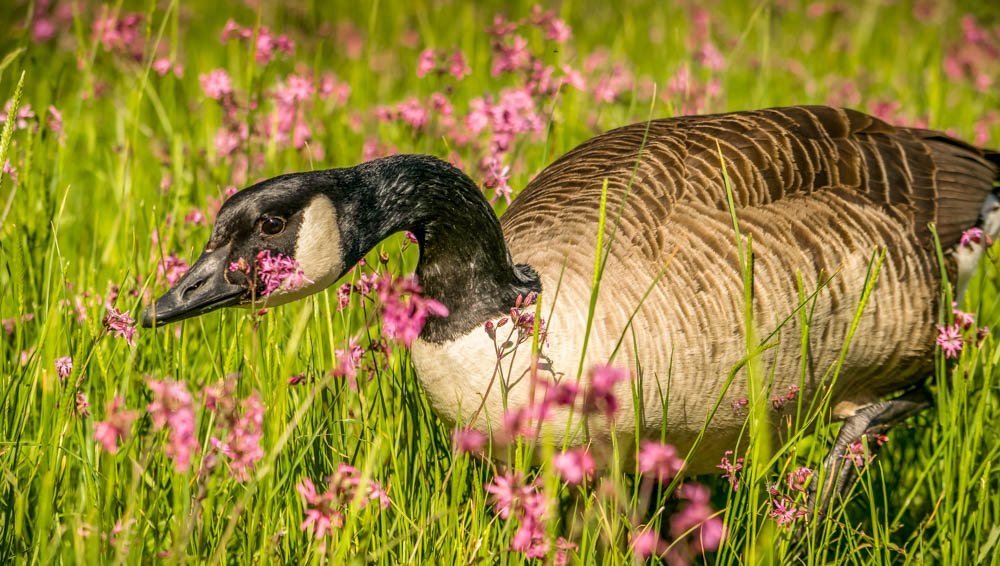 I love being out and about with my camera in general, but increasingly these days my forays around London as part of the Nikon Owner London Group in particular.

One sunny day back in May led by Photographer and coordinator of the Nikon Owner London Group, Michael Eleftheriades and Iain Green, Nature Photographer, author and tutor, I discovered the Walthamstow Wetlands, a wildlife gem right here in London.

I’m embarrassed to say that I didn’t even know the place existed prior to this, although it did only open to the public in October 2017 for the first time in 150 years so perhaps I shouldn’t be too hard on myself!

Anyway, just an 8-minute walk or so from Tottenham Hale station, the Walthamstow Wetlands is a 211 hectare Thames Water reservoir and conservation site, which also forms part of the Lee Valley Special Protection Area. There is wonderful mix of reservoirs and wildlife juxtaposed against historic, industrial buildings, machinery, and the London skyline in the distance.

Staggeringly, the site is the main source of water supply to London!

The Wetlands, which comprise ten reservoirs in all, are open 7 days a week, 363 days of the year (closed on Christmas Day and Boxing Day), free to enter, and a great place to get away from the hustle and bustle of the city, to stroll, picnic, fish (the largest fishery in London), run, cycle, and of course to observe and photograph the wildlife.

The Wetlands provides safe haven for all kinds of migratory birds which winter over there, various breeding birds such as grey heron, tufted duck, little egret, and other birds which can be seen all year round such as kingfisher and peregrine falcon.

As well as various of our feathered friends, there are also insects, amphibians, bats and water voles.  It is really a wonderful and easily accessible place to explore and get in touch with wild London.

We started our day in the education centre situated in the Victorian engine house which also houses a lovely café and a visitor and teaching centre.

Iain introduced us to the wonders of the wetlands and the wildlife we might see, shared some tips and tricks of wildlife photography, and included some stories and images of his amazing time in India photographing tigers. No tigers at Walthamstow though!

The Marine Engine House built in 1894, and which in its day housed the steam engine which pumped water through the reservoirs supplying clean water to London households, provided the first photographic opportunities of the day of Victorian pumphouse equipment which is still in place.

We then set off out into the reservoir area, and as we were guided, we were fortunate to be able to take in some of the seasonal routes not open generally to the public.

We wended our way quietly along the paths keeping our ears and eyes open, greeted by a beautiful array of wildflowers, ragged robin, red campion, dog roses, hawthorn blossom, and butterflies, and waterfowl such as cormorants, great crested grebes, coots, herons, swans, geese.

For the most part for me at least, on this occasion the waterfowl were rather shy and uncooperative but that is the way it goes sometimes.

The end of the morning session saw us at the Grade II Listed Coppermill Tower. There is mention of a mill at this site far back in the historical records, with mention in the Doomsday Book of a mill having been on the site since 1066.

Copper, paper, gundpowder and the Walthamstow Penny were at one time or another manufactured here. Now it provides a picturesque viewing tower for surveying the surrounds and London, you can see as far as Ally Pally (Alexandra Palace), and is apparently an operational centre for Thames Water.

We then made our way, rather hungry now, back to the Engine House for lunch in the café under a fabulous ceiling sculpture of collecting jars made by school children.

Lunch comprised a selection of tasty ciabatta sandwiches, and for me a dandelion & burdock pop, which transported me right back to childhood and for some reason right to the banks of the River Severn at Iron Bridge in Shropshire.

The afternoon was spent more at our leisure wandering around the other reservoirs spotting a juvenile robin, goslings, and an incredible wildlife moment of a great battle between a cormorant and a huge trout.

The cormorant persistently wrestled and won, as the large trout disappeared down the cormorant’s throat threatening to asphyxiate it! Sadly, my images are not of good enough quality to share, too excited on the shutter button and too blurry!

The geese were far more cooperative which is why they feature in the majority of my waterfowl images of the day but I persevere with my photography, and I’m on a mission to discover the other wildlife areas London has to offer.