As I have shown many a time on these pages, Beningbrough Hall and the grounds are somewhere I frequent very regularly. It is a beautiful historic building in the most wonderful surroundings and it never ceases to inspire me whenever I go. There is so much more than the grounds and dog walks that is for sure so it was time I focused a little more on the hall itself. 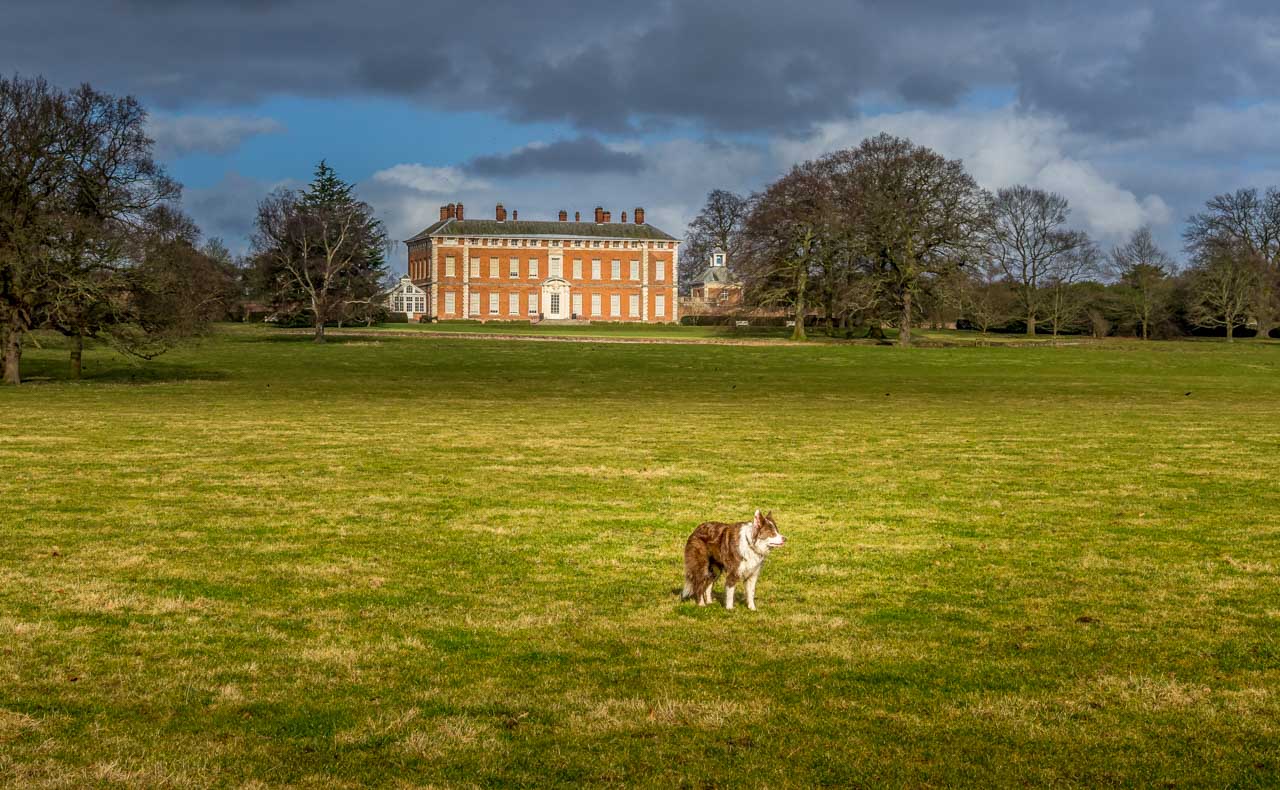 As you drive up the tree lined avenue approaching Beningbrough Hall itself you don’t just get a sense of the historic grandeur, but that it is very different from many of the stately homes in our country. This is Italian baroque style architecture and it sits in Northern England not too far north of the city of York. It is certainly different, certainly colourful and is certainly full of history and character. It is run by the National Trust and welcomes thousands of visitors a year, all intrigued to find out more. 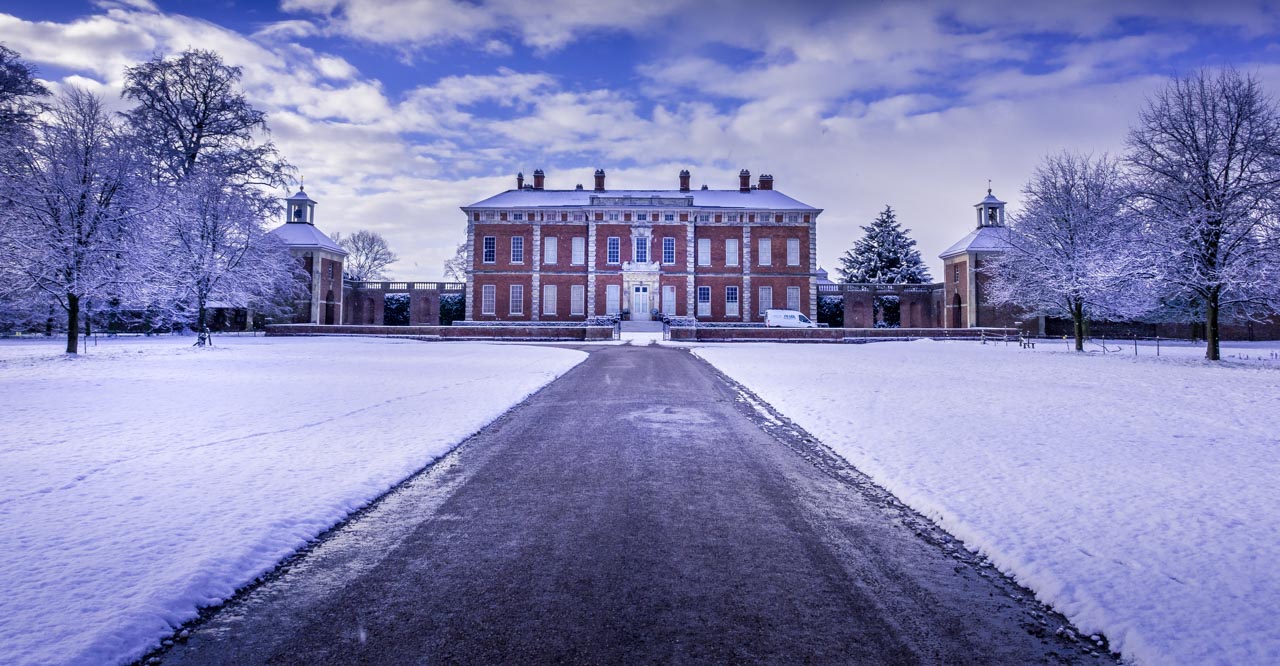 When was it built? Well The Beningbrough Estate was owned centuries ago by the Bourchier family and Ralph Bourchier originally built a timber, Tudor style mansion here in the mid 16th century. Along the line a young John Bouchier inherited the estate and went on a grand tour of Europe. he literally fell in love with Italian baroque architecture whilst on his travels because he was literally inspired to replace the Tudor mansion with his own grand design from what he had seen abroad. The building you see today was completed in 1716, over 300 years old. 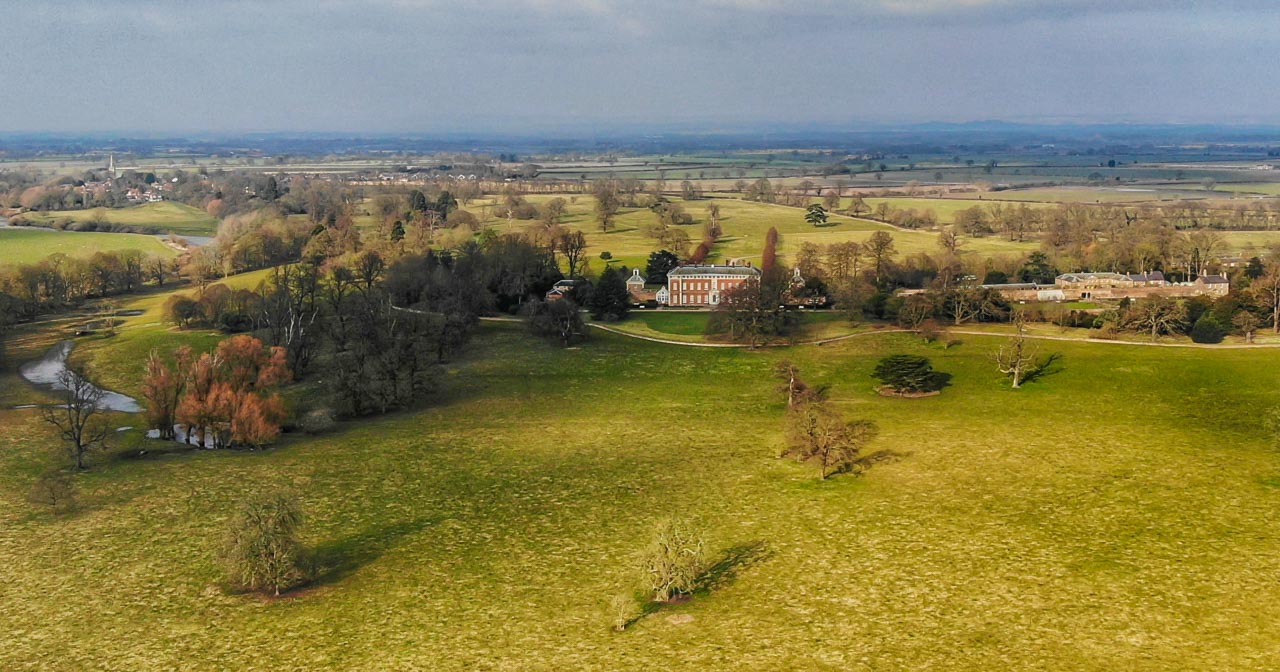 From the Bourchiers it passed into the Dawnay family in the early 1800s. They were a family that transformed not just the estate but also the local area to an extent. Passing through Shipton-by-Beningbrough for instance you see the local pub named the Dawnay Arms. The pub, and Shipton is a few miles from the Hall but at the time well within the Beningbrough Estate, so you can well imagine how big the estate actually was in years past.

In 1916, Guy Dawnay needed to pay death duty from his father’s estate, plus he wanted to work and live in London, so he sold the whole of Beningbrough Esatate and Hall. The land was broken up and what you can encounter today, the hall, the gardens, the parkland, was bought by Lord and Lady Chesterfield in 1916, for a real snip at £15,000. 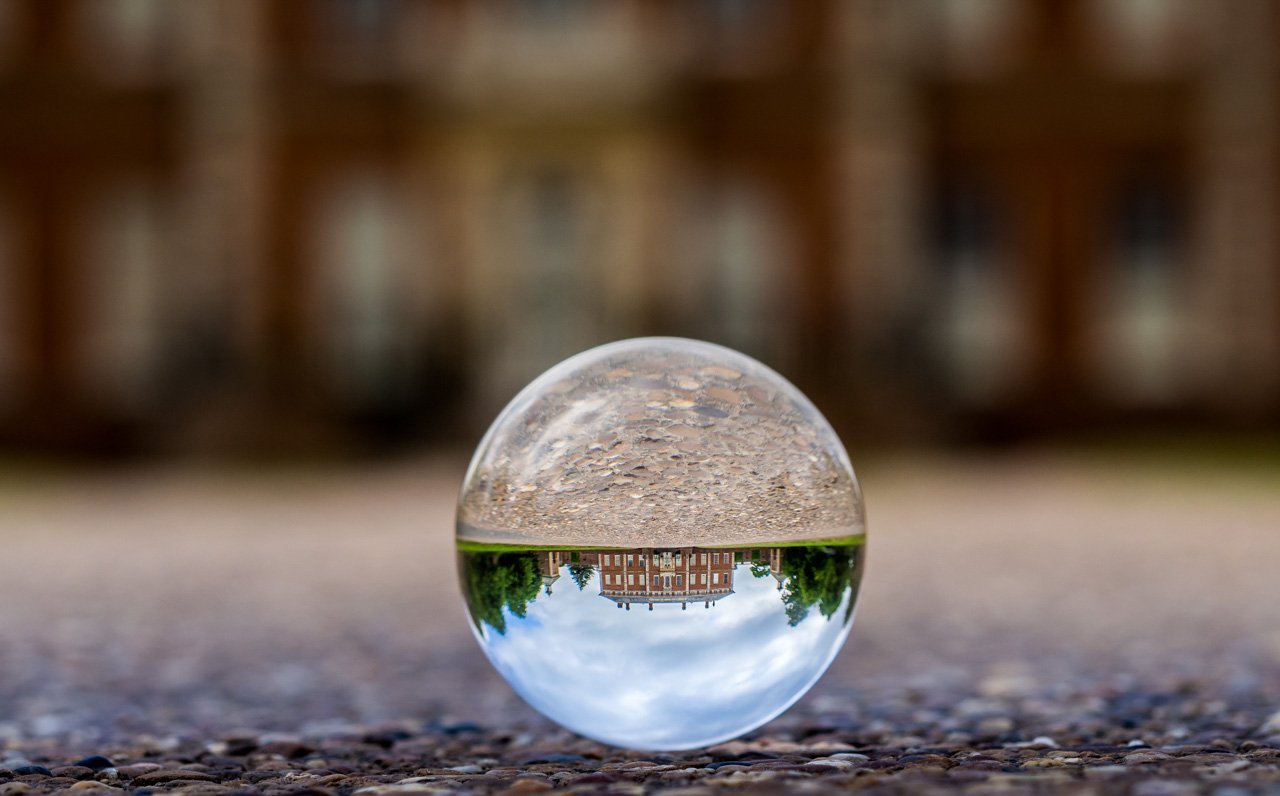 Lady Chesterfield lived here until her death in 1957. A strong lady that left her own mark on the hall and area that is for sure. Not long after her passing, in 1958 the Hall came into the possession of the National Trust and they have enabled it to be saved to the present day and then some! A unique building, that has never been stately in the way we normally see, a private home for generations of families that have all left something behind for visitors to see and experience on a visit.

I don’t want to rabble on too much about history here as I will be saying a whole lot more when I venture inside, camera in hand, with history to learn and show. In fact it is one of my big tips for a place to visit as it opened my eyes completely to what a gem I have on my doorstep. I learn something new every time I go in!

Every time I wander by, no matter what camera I have in my hand, I always take a photo of Beningbrough Hall itself. As I keep saying, it so unique and charming in so many ways. I look forward to showing you more on these pages. Not just the parkland, not just the building from outside, there is a whole new world awaiting inside to see and learn, as well as some amazing gardens! See you next time 🙂