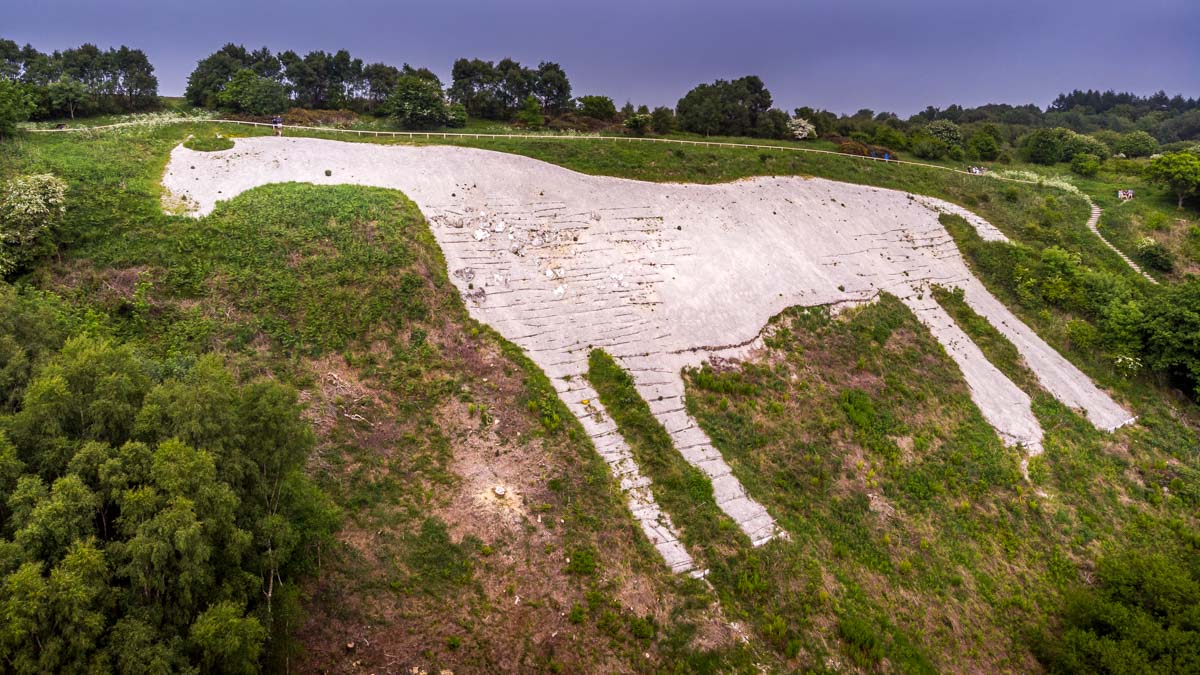 The sun was shining a little, Rusty was ready for some fresh air, a little trip out was needed to stretch the legs. Let’s go to the White Horse at Kilburn, North Yorkshire. A landmark that cannot be missed when driving up the A19 from York.

Plus it is a walk/climb that can be made long or short depending on your want for the day.

The Kilburn White Horse, a remarkably large landmark, looks out from the Southern side of the Hambleton Hills of the North Yorkshire Moors. It is the most northern hill figure in England and its size is approximately 18 feet (97 m) long by 220 ft (67 m) high, making it also one of the largest in England by square area.

To give an idea, when you look at the grassed area that constitutes the horse’s eye, you can fit around 20 people in just that area.

The White Horse dates from 1857. There are a couple of stories as to how it came to be. A big one locally and shown on some plaques is that a local schoolmaster, John Hodgson and the school children did it as a project.

It is not so much doubted that they helped to mark it out though. The main story is that Thomas Taylor of Kilburn was so impressed by the White Horse figures of southern England, for example Uffington, that he wanted one on his own local hill.

There is a good reason that most white landmarks in England are concentrated down south. The chalk geology making the natural stone white when the soil above is taken away, meaning that they can be just cut out and let the natural white stone beneath create the figure.

Up north the land beneath is limestone and sandstone. This means that extra work needed to be done for its creation, plus constant work needs to be done to preserve the whiteness. Originally whitewash or paint was used, tonnes of lime was used to whiten the uncovered stone. Nowadays it is done with tonnes of chalk chippings brought into the area.

To get as close as possible to the White Horse by car you can take a steeply graded road (not far off A19 South of Thirsk) that leads to the car park that is literally right beneath. From here you can take the short steep path (with steps) to the top that takes around 10 minutes.

A lot of people, when they want to make more of a day of it do the super walk around the clifftops to it from Sutton Bank (highly recommended).

Once up above the horse the views are so expansive. Remember, this hill is at the southern end of the Yorkshire Moors range and this the whole of the Vale of York is laid out before you. From hills behind to the flat of the vale in front, it is very impressive! Remember, when I did the article from the Tower of York Minster, I could see the White Horse in the distance looking the other way.

To the West you can see the Pennines and the Yorkshire Dales too. It really is an accessible spot and with views like this attainable to the many I was surprised at how quiet it was to be honest. A unique place in the world, to sit and look out in the sunshine at a beautiful part of Britain.

I was in the area and took the little time to explore this little part of wonderful hillside, Rusty loved it too. Next time I am in the area I look forward to showing the extended walk around and some more magnificent scenes in the great outdoors. 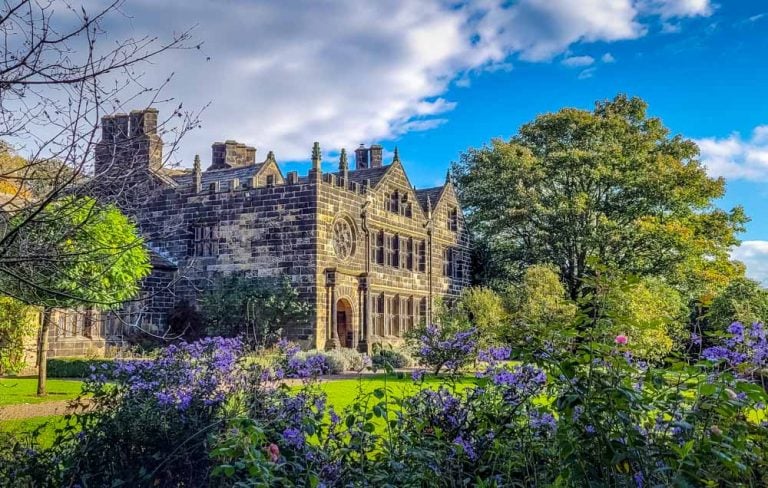 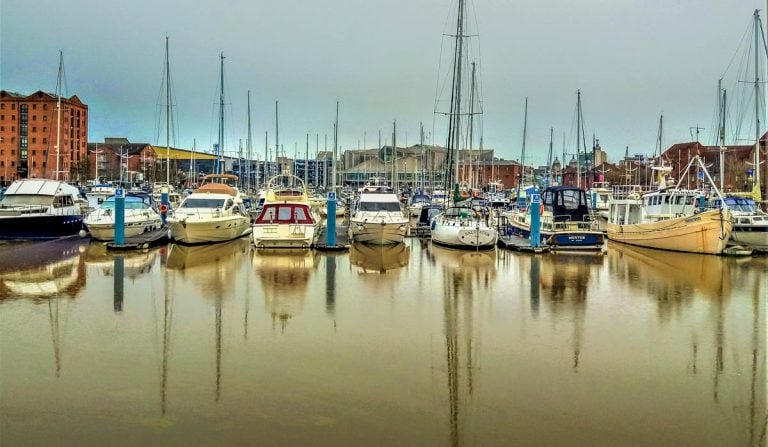 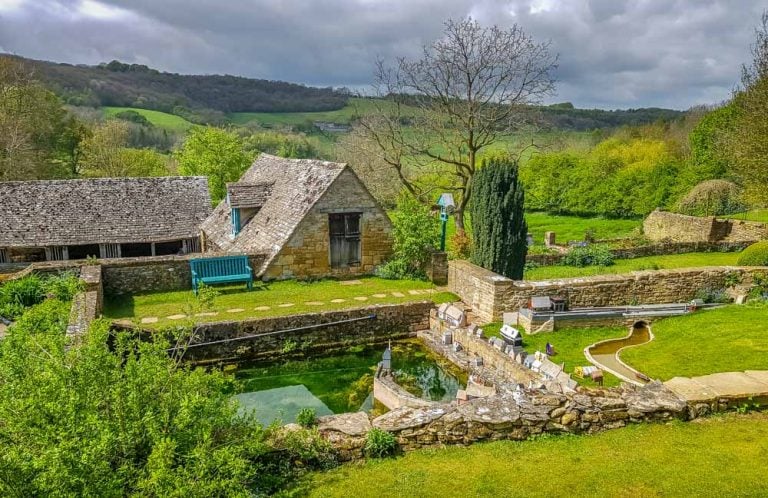 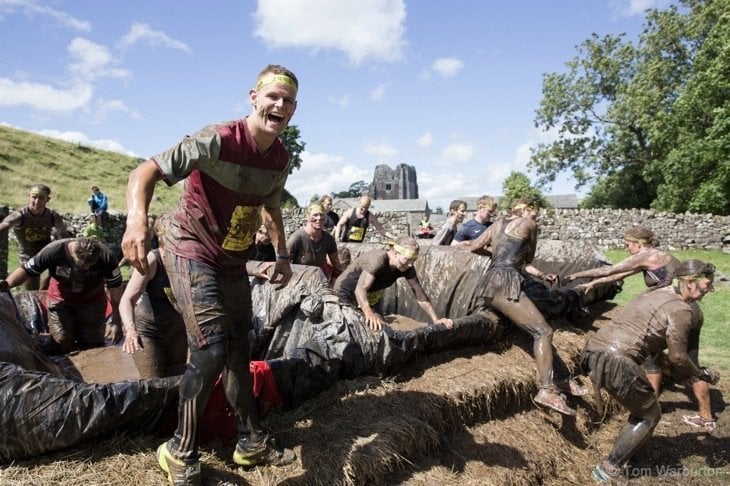 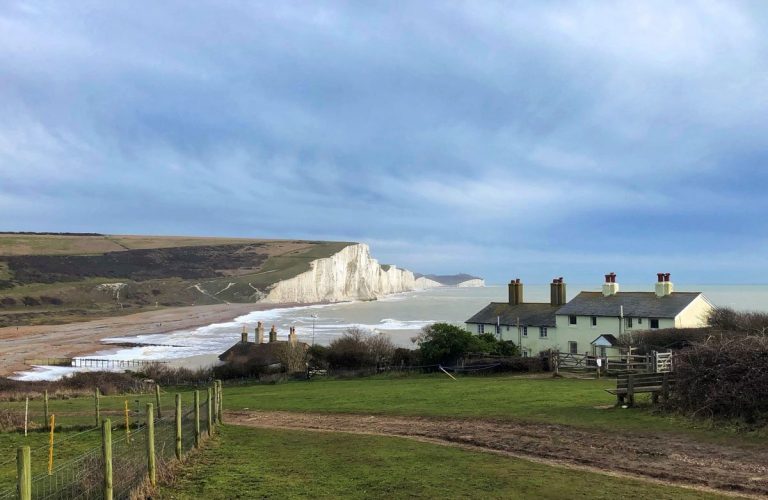 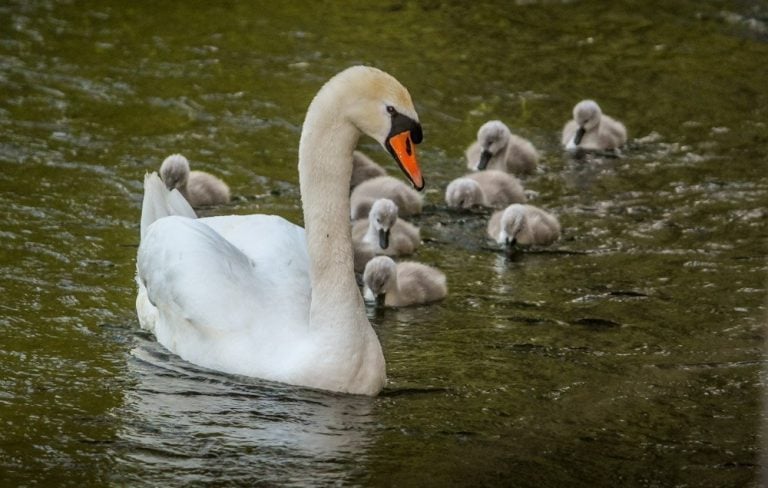