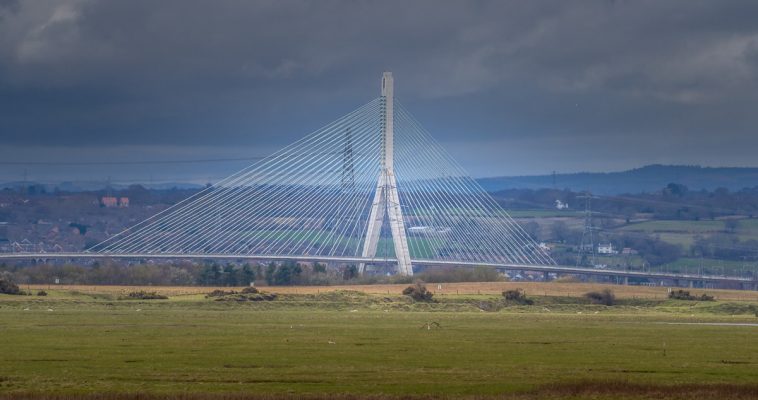 It was a lovely new day and a new stage ahead in this wonderful Dee Estuary Walk. The first 2 days had been full of variety, from dunes to beaches and castles to old mining towns. Today was to be no different on this leg of my walk. From industry to wildlife, and much of the time both living together. 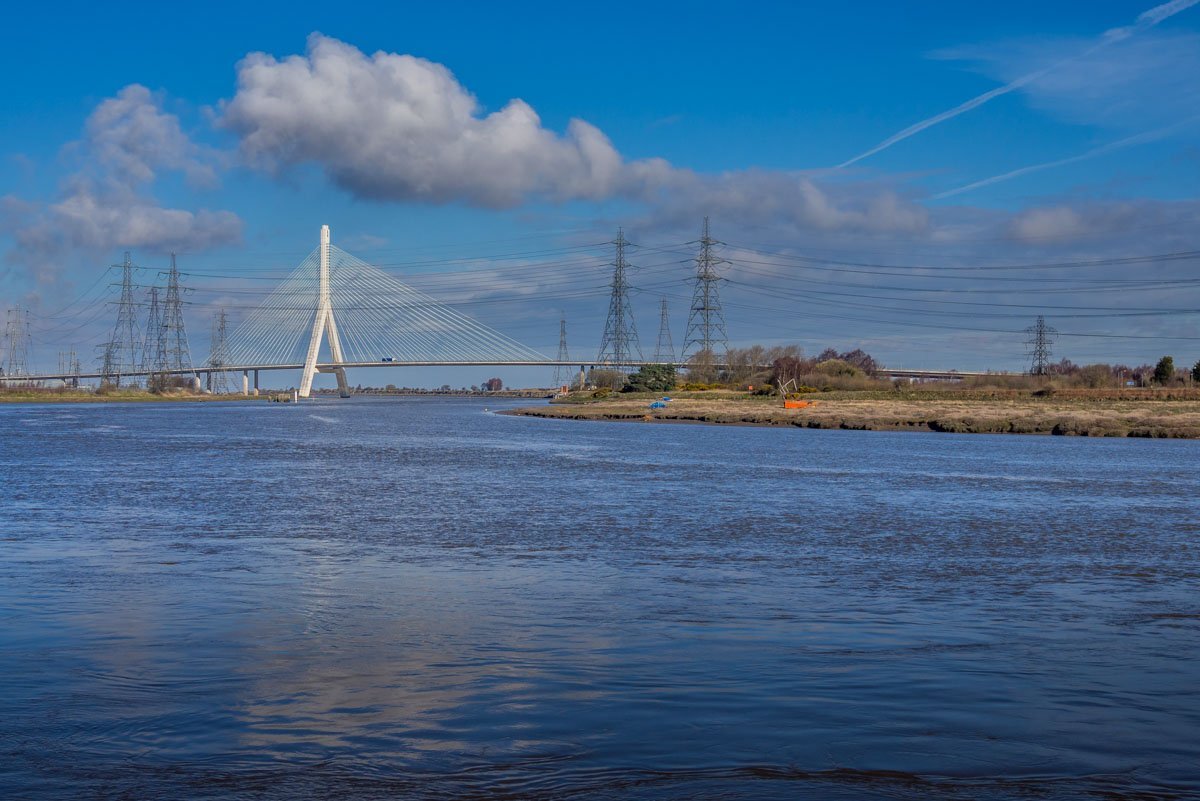 Flint Castle was now behind me and the next stage would begin in Wales and end in England, around the inland part of the Dee Estuary and out onto the North side. A day full of surprises and wonder, and of course learning. Connah’s Quay, once a handful of houses and fields up until the 18th Century, was transformed when the Dee was silted in that century. It was perfectly placed and vital for trade and a shipping docks. The remnants of this time are all around, but yet with all that bustle of industry now in its own past I found the area very quiet and peaceful. I was still in Wales… just, with Chester being only 6 miles or so away to the East. 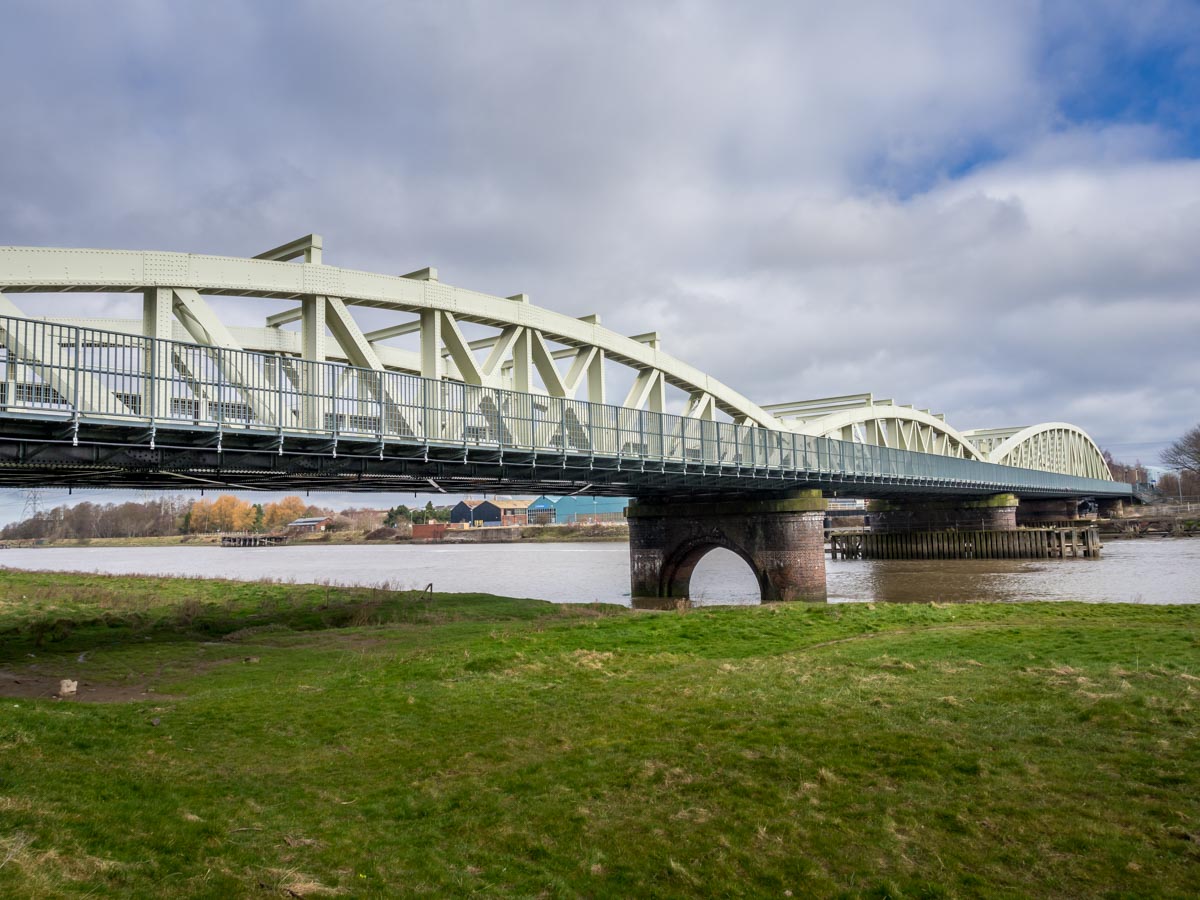 It was apt then that the bridge I crossed over to the North side is a true relic of the industrial age. Hawarden Bridge, (pronounced Harden) a swing bridge that allows trains to take a faster route through this West coast area but also in its prime (built 1889) it was a swing bridge also allowing ships carrying trade to pass further up the River Dee. Today is is welded closed alas.

As you cross over there is a wonderful looking old building, all abandoned. Apparently it was once a thriving building belonging to the steel works, now owned by Tata Steel. 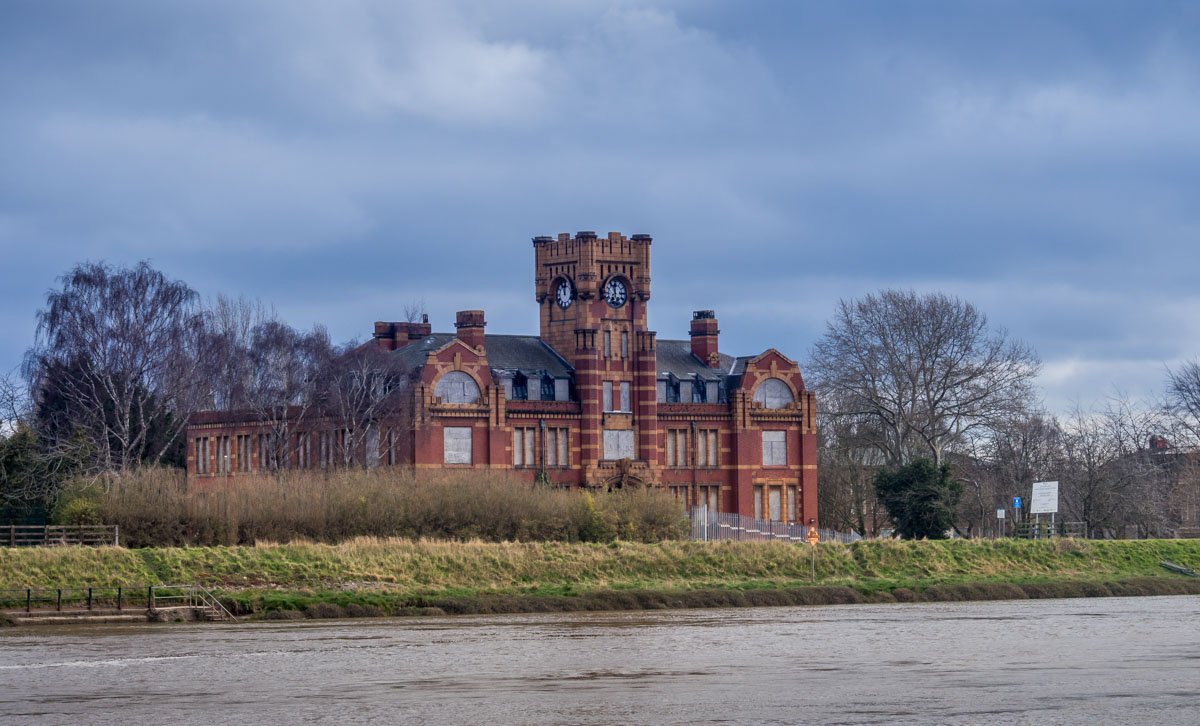 From this point the path is all about cycle paths. They head in every direction! I was following the path to Neston and passed through huge industrial estates, however, the area was so quiet! Cyclists and walkers shared the paths within it all. This network of cycleways was huge I could tell and very well admired for cyclists especially. In fact at times it was hard to believe I was amongst some of the biggest factories at the time it has been routed that well. Toyota, Morrisons Food etc etc. 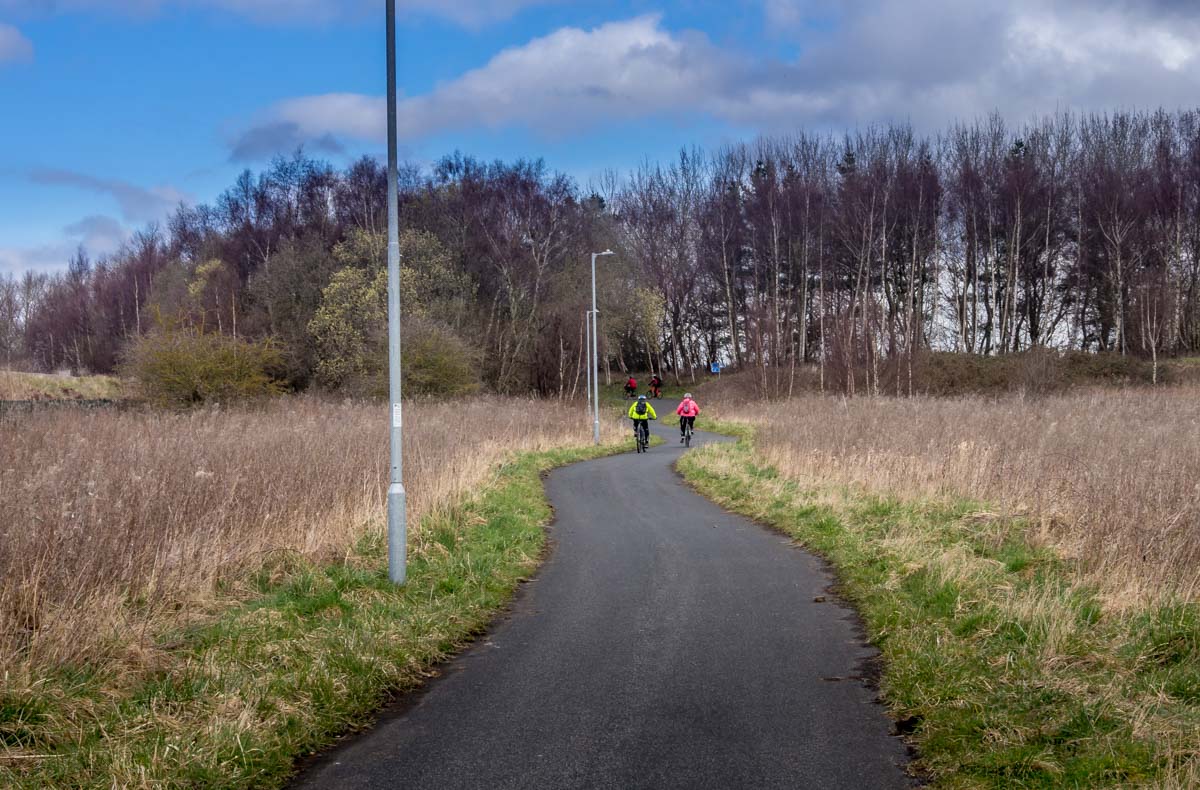 The industry did not stop the wonderful surprises around each corner either. Take these chaps for example, a far cry from the sheep of the dales 🙂 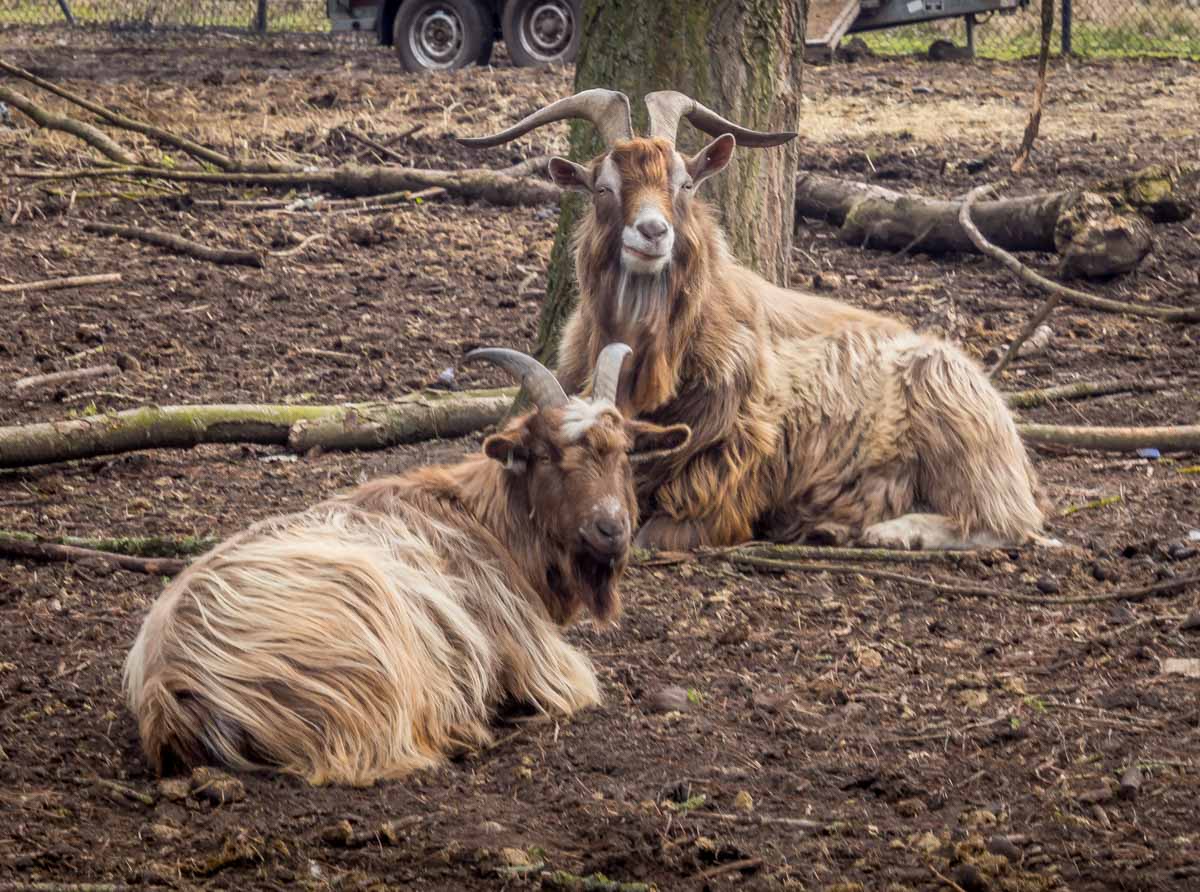 Then, suddenly the variety came once again. Away from the roads the coastal path took me by Sealand Firing Range, a place I had visited in a different capacity in a former job. It was now wonderful to appreciate the natural beauty surrounding it.

In fact the surrounding were magnificent! Burton Mere Wetlands over one way, a haven for a huge array of birds and the Dee Estuary the other way. That also opened up sights of many birds, from huge groups of geese to kestrels hovering and looking to dive for food. 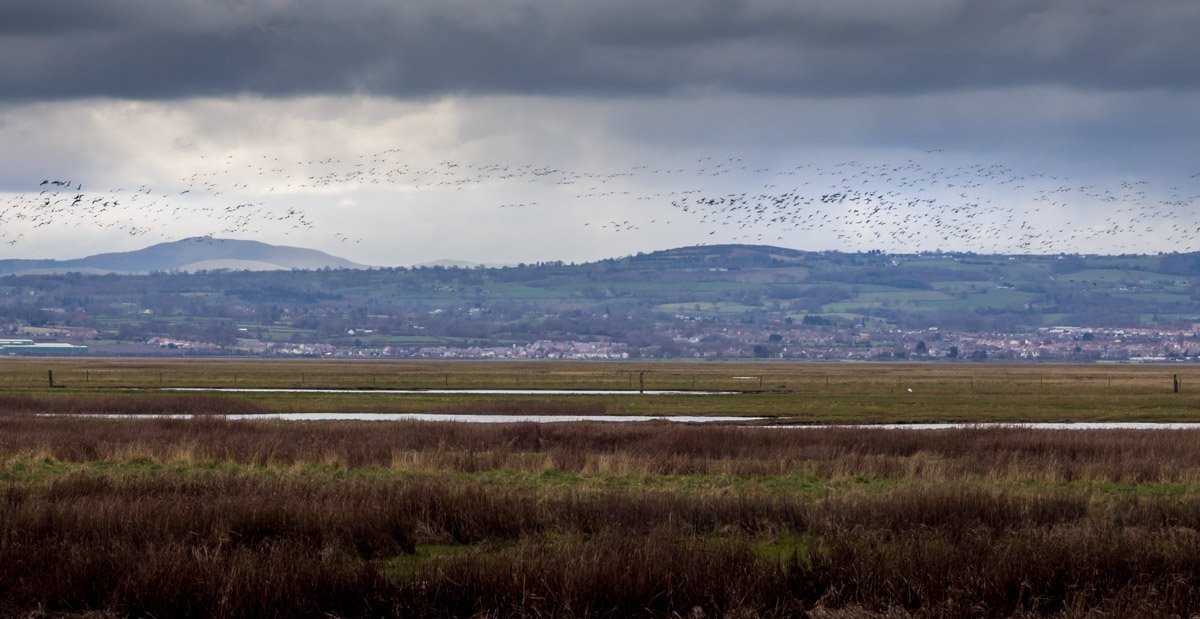 The pathway here still is joint footpath and cycle path. Maintained extremely well indeed but take care as some cyclists do tend to treat it as their own personal race track.

The reed beds are a haven for wildlife and I spoke to a few of the visitors that day. It was early Spring but still there were owls and kestrels as i said but as the season grows on these reeds and wetlands become a nature and birders paradise. 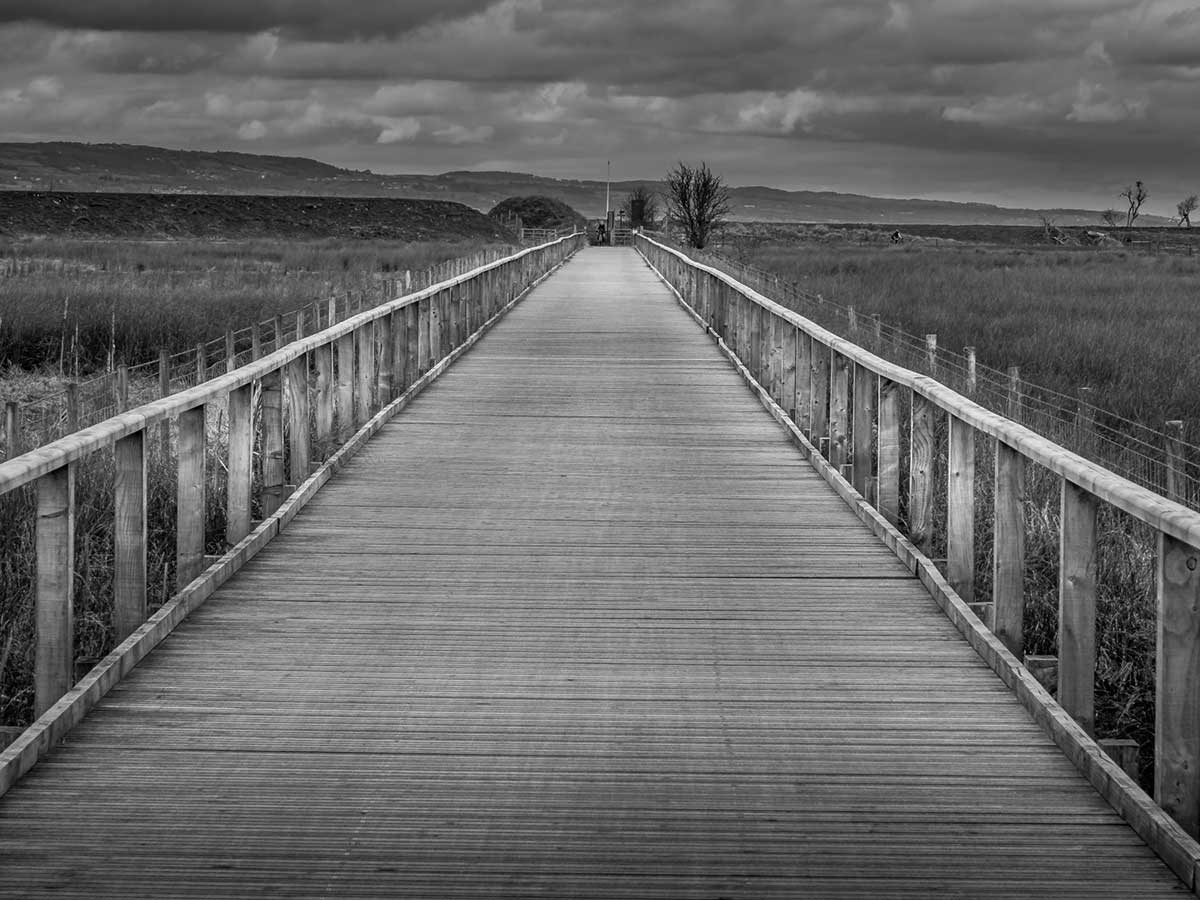 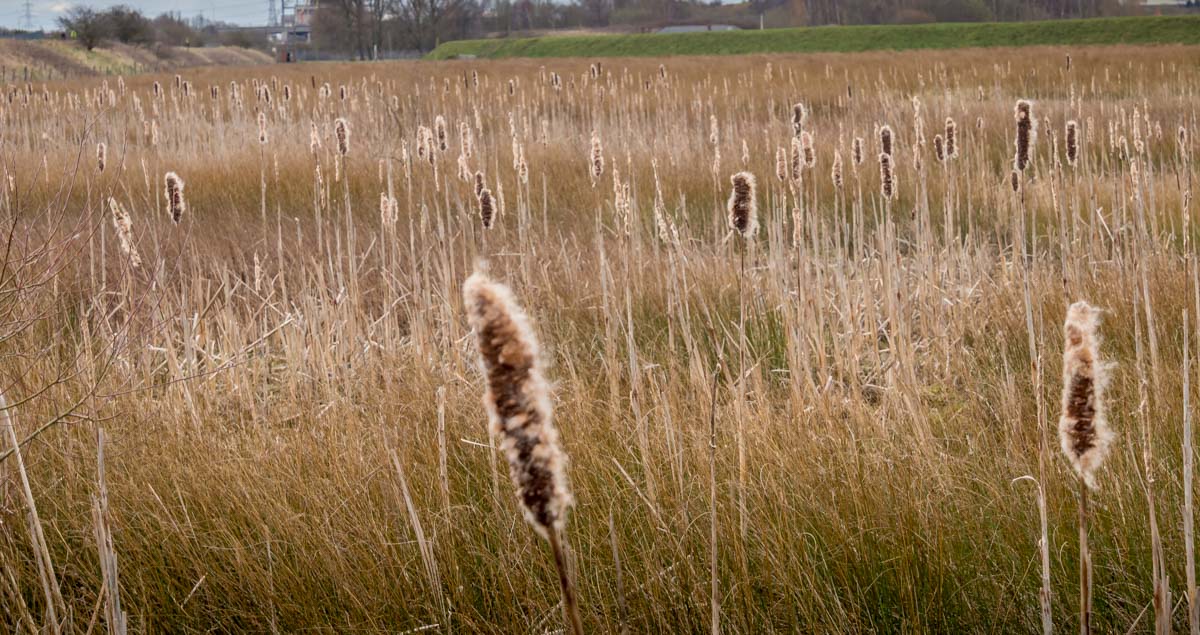 Then, suddenly I stepped out of Wales and into England. No fanfare, just the landmark of Burton Point ahead. It looked a remarkable headland looking out to the Dee Estuary. Excavations here have discovered ancient earthworks, now tree covered. A burial site has been found here too, not known if early Christian or from a 1700s shipwreck? This headland has obviously been an important place down the ages, but today a natural beauty of an area. 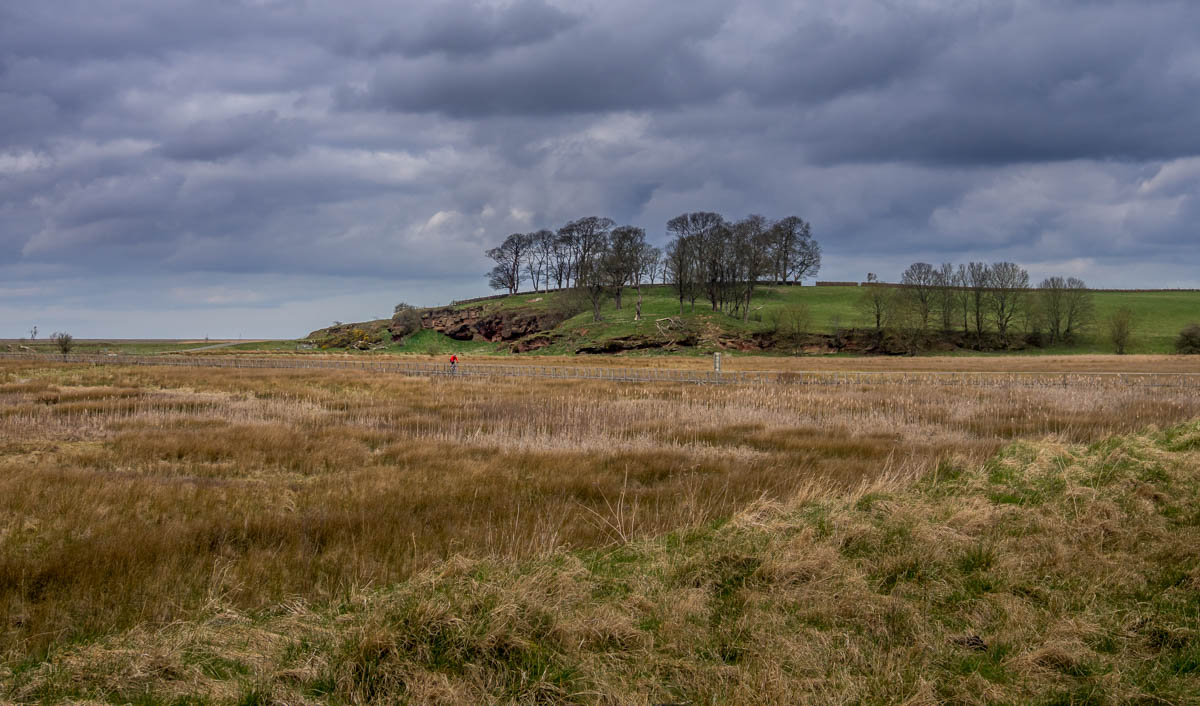 Refreshments ahead! A little way past Burton Point there is a wonderful and bustling cafe catering for all who visit this little stretch of coast. Dog walkers, cyclists, hikers, and more. A damn good cup of coffee too, Nets cafe.

If you require more a drop of the harder stuff at the end of a great days walking then a little further on again is The Harp Inn, Little Neston. 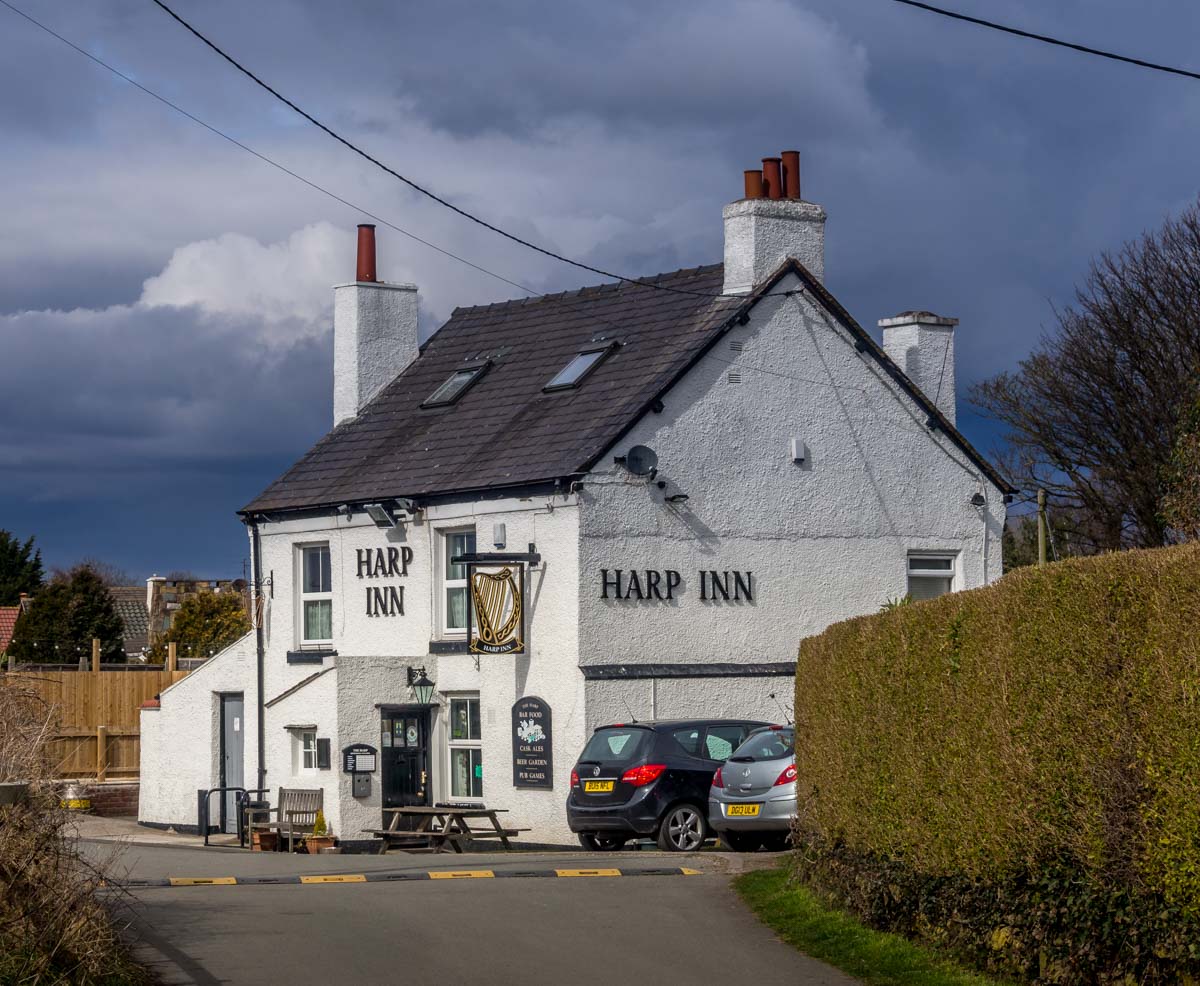 Perfectly placed to wind down with views over the Dee Estuary, real ales, dog friendly, children friendly. Away from it all tucked away on the coast. It was a landmark for directions given too, so obviously has great reviews. 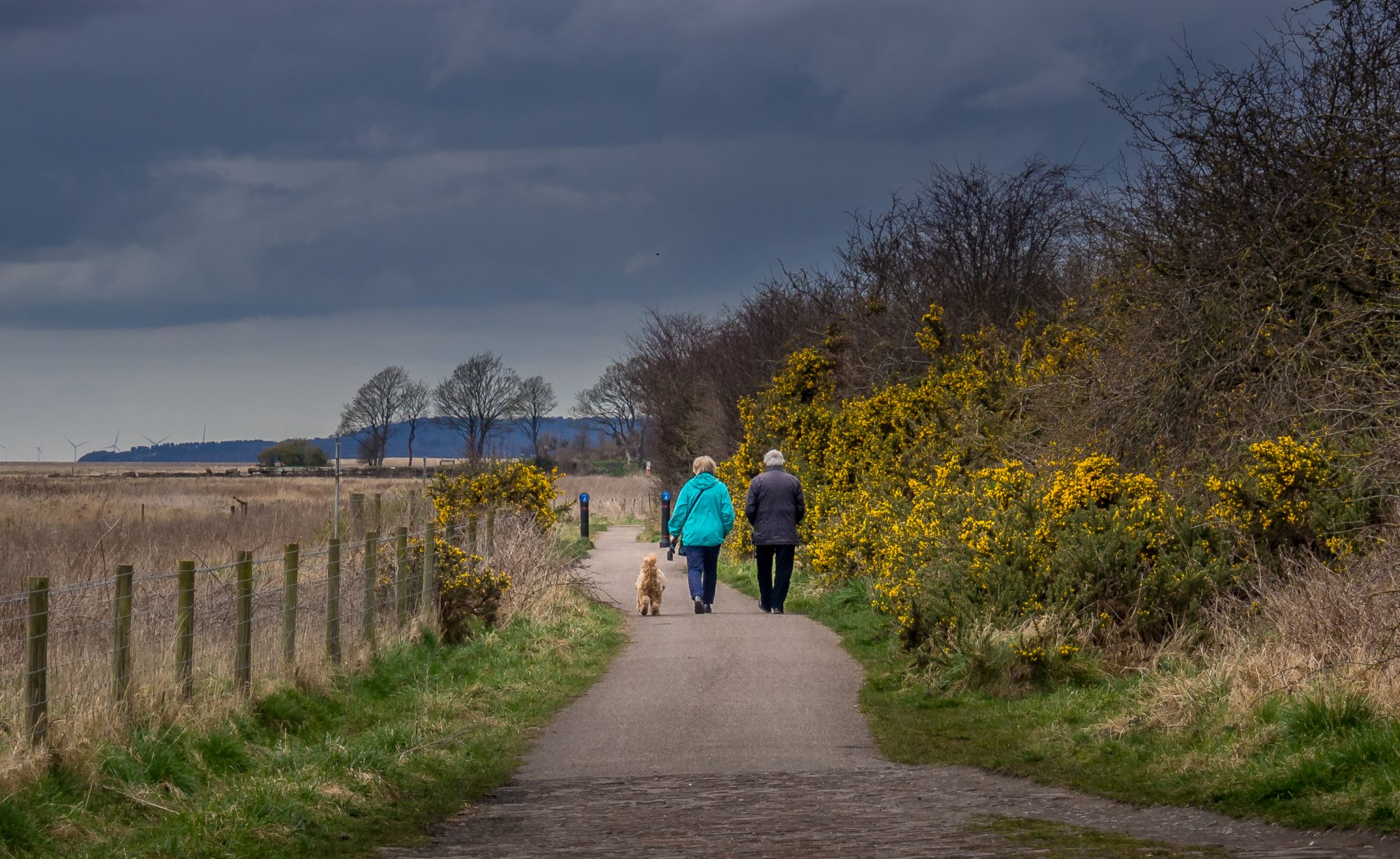 It was early Spring as I have said and another surprise awaited me around another corner. Lambs literally being born before our eyes. Mum having a little rest having just produced twins 🙂

Another day done and another great stretch of this great Dee Estuary walk done. From Neston here the start point for the final leg is in Parkgate, ready to head around to Hoylake. Watch this space.