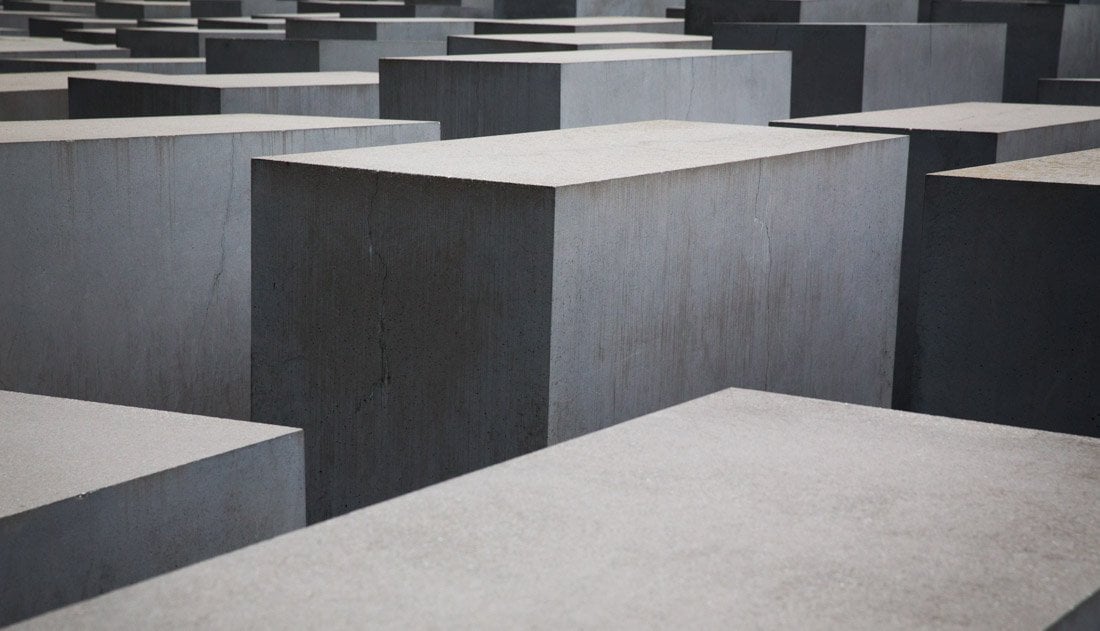 It’s only a short walk from the Reichstag and the Brandenburg Gate in Berlin to the Memorial to The Murdered Jews of Europe. It consists of a large space filled with 2711 stelae – which look like sarcophagi – built of concrete and in a regular pattern but of varying heights.  The New York artist Peter Eisenmann designed it.  At the edge of the site is a Room of Names where the names of all the known Jewish victims of the Holocaust are projected onto the walls of the room and their names read out.  It takes seven years to read out all the names…… seven years…. 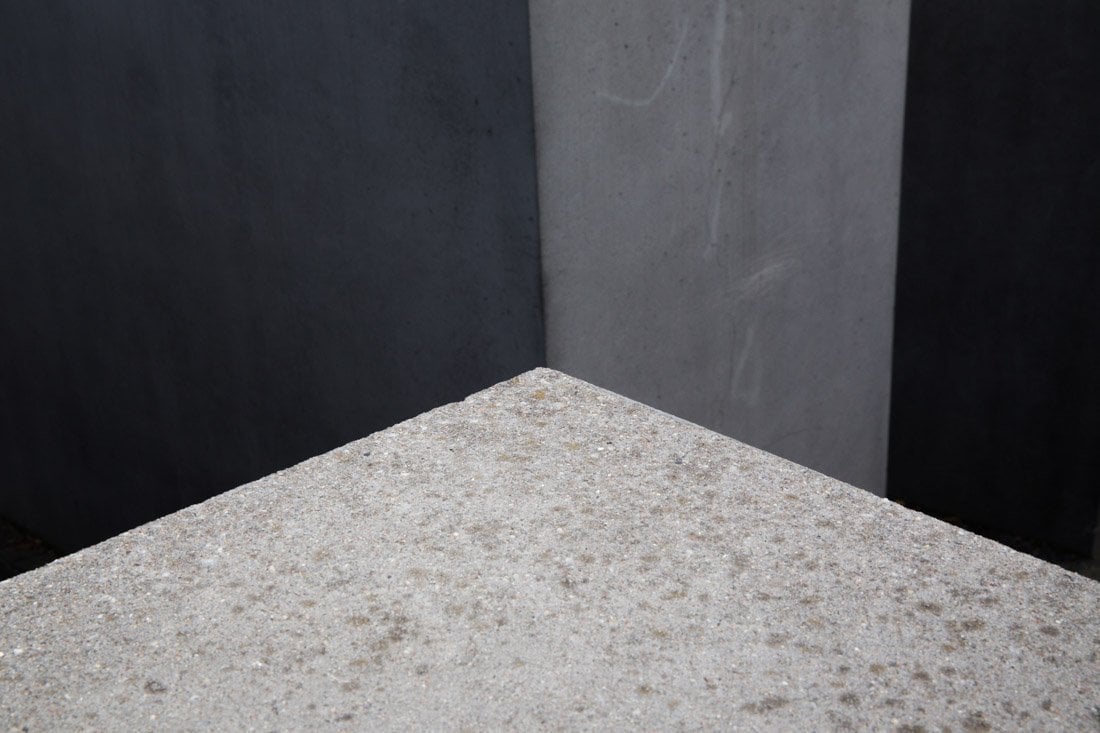 Of the 12 million people exterminated by the Nazis 6 million where Jews – estimated to be approximately 2/3rds of the European Jewish population at the time.  The other 6 million were gypsies, homosexuals, Jehovah’s Witnesses and the disabled. 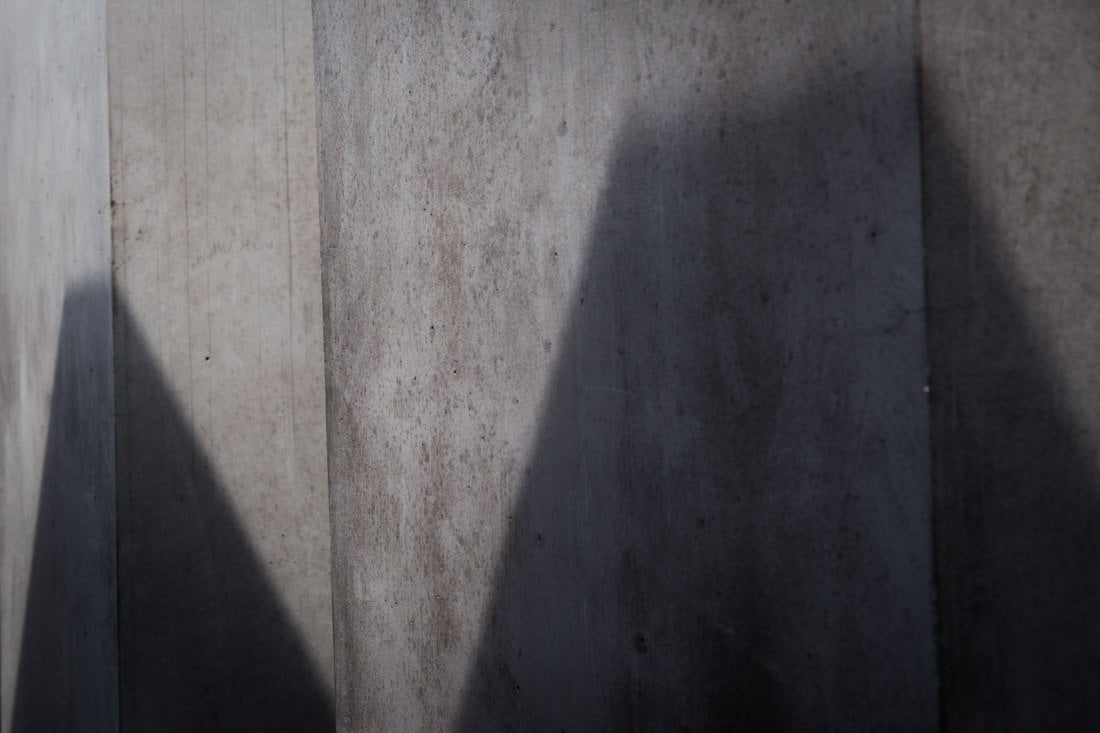 I visited early one morning with my wife and then later the same day with my daughters.  I found the first visit personally very moving.  The second visit was then spent explaining, if it can be ‘explained’, the Holocaust to my daughters.  They, of course, had learnt about it at school but visiting Berlin and the memorial perhaps made it slightly more real to them – although the realities of the horrors are unimaginable to me and I suspect everyone who didn’t live through it. 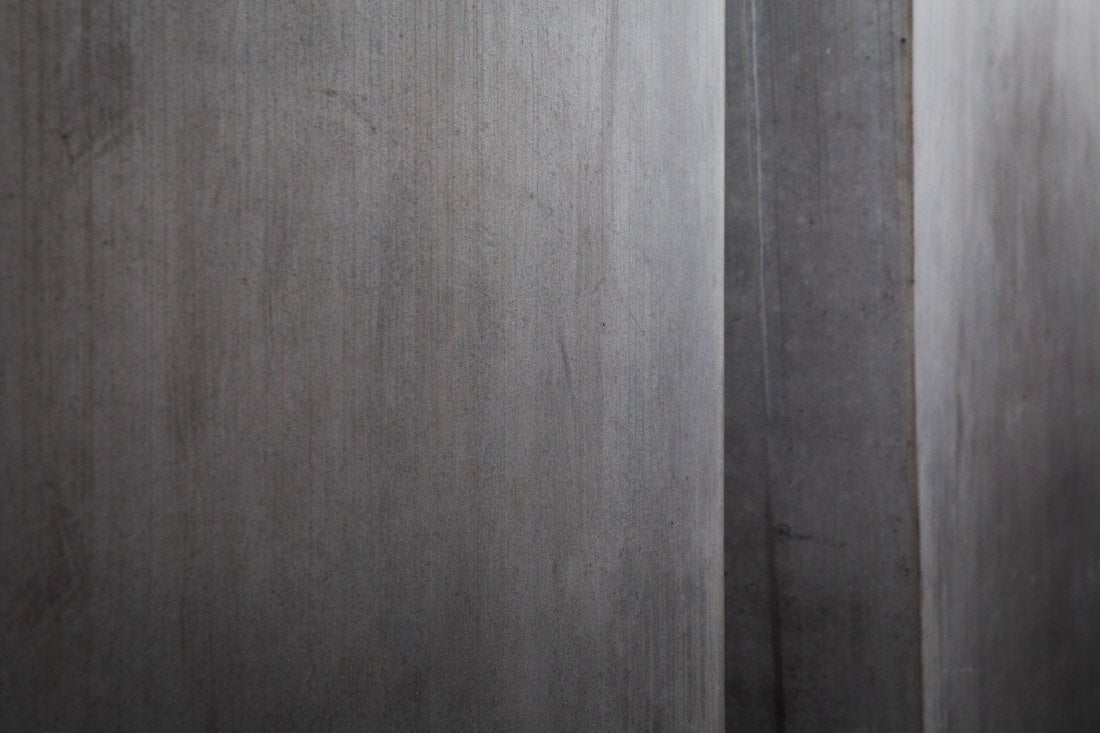 Subsequent to my visit I have discovered that the monument has been controversial and not everyone is supportive of it.  However, my personal view on the day was that it was powerful to have such a memorial right at the heart of Berlin and so close to the Reichstag, Brandenburg Gate and Tiergarten.  I hope I have treated the subject with the respect it deserves  – if I have not then my sincere apologies – given the current events and seeming rise of Neo-Nazis in the USA anything that reminds us of where that road leads us needs to be highlighted. 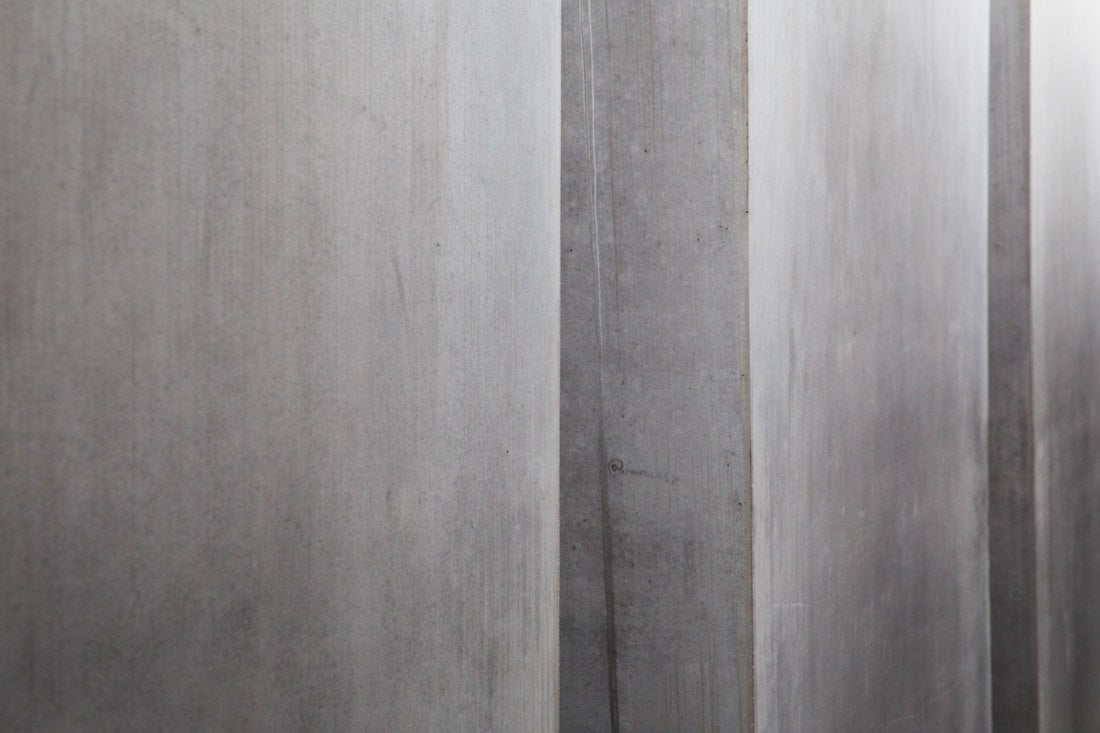 My photographs are minimal in nature.  This time I think it suits the subject.  More information on the memorial can be found here.