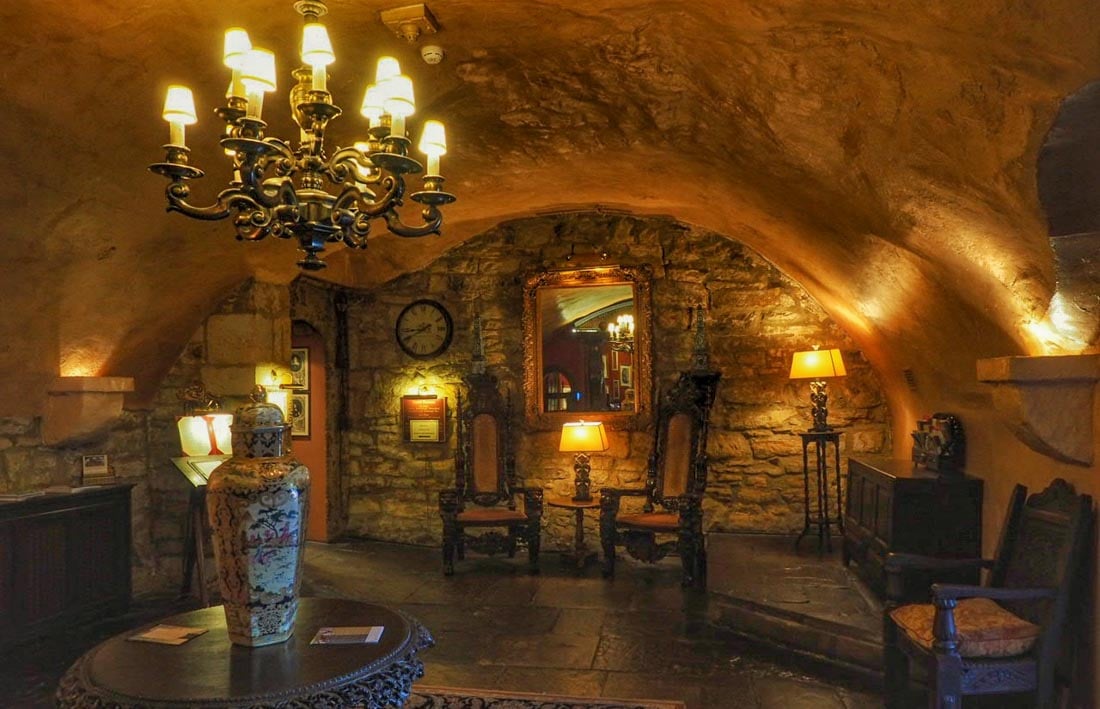 It was coming up to the weekend and wanted to just get away for the weekend. Nowhere too far, just away from the trappings of norm.

I may travel a lot, and very lucky to do so, but working and writing from home in between can give a little cabin fever. So, lets just go get away, why not. A trip for my own time, a little get away.

Now then, where should I head to. Let’s go to Durham, a county that I love of course but not yet seen it all. I searched around and up popped Lumley Castle. Well, why not, lets go there!

Weekends like this are great fun. Spontaneous and last minute. Far enough away and in an area and destination that has some adventure and learning. Lumley Castle is situated at Chester-le-Street, County Durham.

A quadrangular castle that has passed magnificently down the ages. Up until 1389 it was a Manor House but the owner, Sir Ralph Lumley, came back from the wars with Scotland and decided to turn it into a castle.

Alas Sir Ralph and his son and heir were executed in 1400 for being involved in the plot to overthrow Henry IV. The castle passed to the Earl of Somerset but upon his death with no heir, Elizabethan Law meant the castle passed back to the Lumleys. Sir Ralph’s grandson Thomas.

Staying here you do get a real sense of that castle feel. You feel the ages as you walk the corridors. Just As soon as you enter the reception in fact you get the sense of age. Most definitely not your average hotel with standard room and size. Each one was something completely different hundreds of years ago so the rooms have been kept traditional and very traditionally kept.

The views out are immense and very tempting for the walker in me. The keep overlooks Durham Cricket ground. Incidentally, any cricket followers amongst you may remember the Ashes series of 2005. Shane Watson from the Australian Cricket team was apparently so spooked by the ghost of Lumley Castle he had to go sleep on Brett Lee’s room floor. Perfect sledging fodder for Darren Gough and co of course 🙂

The ghost that many think haunts the castle is known as Lily Lumley, one of the wives of Sir Ralph (even though it is thought he never married a Lily but a tale says it was a previous wife)? She was apparently drowned in the well by priests for denouncing Catholicism, with them telling Sir Ralph she had ran away to be a nun. The sightings often involve her figure rising from the well and causing mischief in the castle.

It was one of those opportunities to stay in a well kept historic place, and I could see why it is one of the most popular wedding venues around. A great base to discover more of County Durham with great comforts. The food was wonderful too, the evening dinner was a joy and I highly recommend eating in if you stay there. High quality food at non extortionate prices. Gotta lovethat.

After the night stay there was a day of discovery ahead, now then where could we visit?

There are plenty of things to see and do that are not far away at all. Beamish Open air Museum was a great example. A wonderful experience.