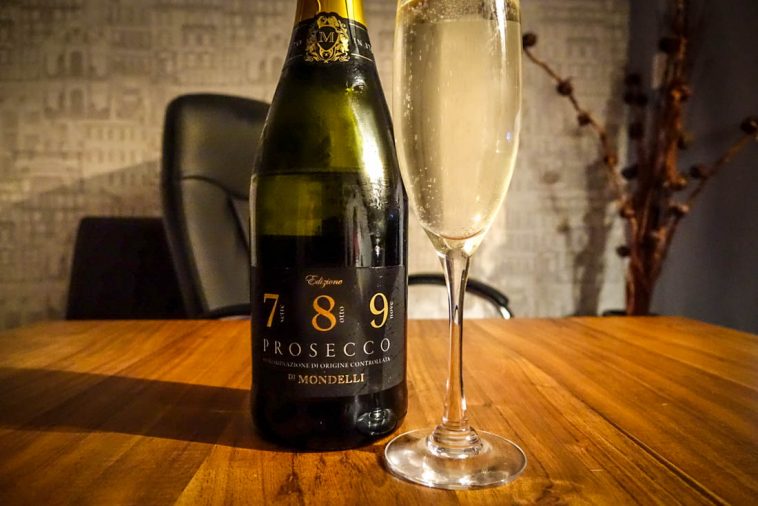 I came across 789 Prosecco by chance as I was given a bottle to me as a gift. This particular brand I had not heard of. It is made by Mondelli Wines who also produce a wide variety such as red, pino grigo, prosecco frizzante and sparkling rose to name a few.

The company was formed in 1991 and is now one of the biggest Italian wine exporters where they produce in various regions.

Italians like to serve Prosecco at any celebration and it is no surprise Prosecco sales are at an all time high. The UK alone purchases 1 of 5 of bottles produced. Hic.

789 Prosecco was first launched in Sainsburys in March 2015, and knowing I am a keen Prosecco/Champs drinker, my mother (a frequent Sainsburys shopper) purchased me a bottle here in 2017.

So, after chilling the Prosecco for several hours, we popped the cork and poured a glass. Almost clear but with a glimmer of light straw in colour, the bubbles maintained a persistent fizz.

789 is Spumante which is the fizziest out of the two varieties of Prosecco, the other being the lightly sparkling kind, frizzante. 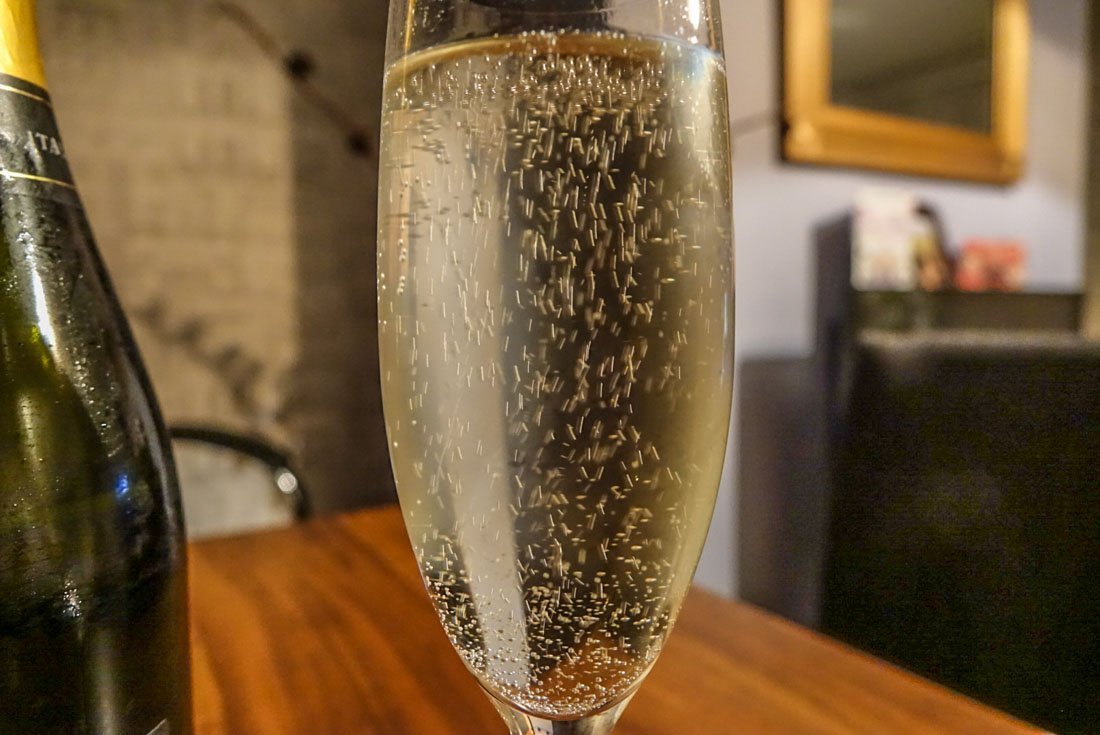 I found the aroma to be a lovely scent of light rose and fragrant peach. As  I sipped the creamy fizz, the overriding flavour is that of soft peach with a hint of pear and has a sweet yet gentle sherberty taste.

This Prosecco, I found an absolute joy to drink. it’s a little bit dreamy and romantic with its delicate, sweet rose fragrance, so would pair well with a loved one over mussels or oysters.

789 is by far one of my favourite proseccos and yes I could drink far more in one sitting than perhaps I should.

So, on your next shop, or if you are passing, head to sainsburys and pop a bottle in your basket. Retail price is around £10 but can be found on offer if you are in at the right time. Well worth the purchase. 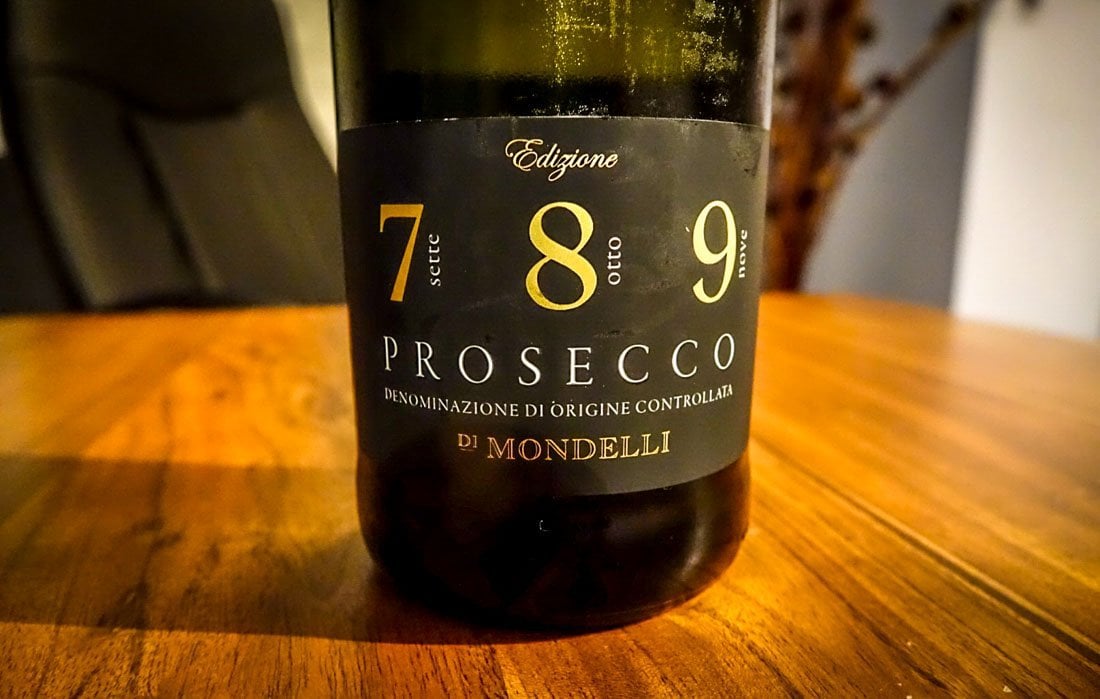 Paul is the founder and Editor of BaldHiker. An avid hiker and trekker. Never liking to sit still and always seeking new Travels and adventures in Britain and around the world. Sharing personal views and stories here and tweeting live via @paul_steele