Wildlife And Nature Of British Columbia

Vancouver Island in Canada is home to some truly spectacular wildlife and Telegraph Cove is without a doubt one of the best places to see it. This remote coastal community lies on the Johnstone Strait, a deep blue channel that separates the 460-kilometre-long island from the British Columbia mainland.

The cove was once a base for logging and fish canning. But in recent years it’s become a hub for eco tourism – and in particular, for whale watching. 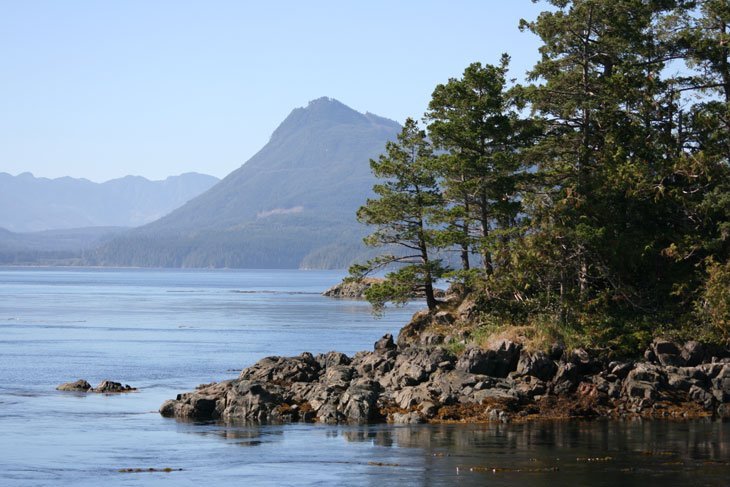 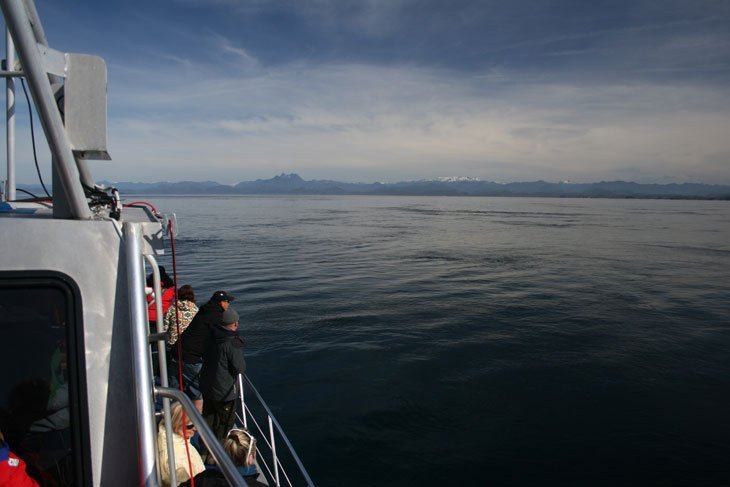 Killer whales – or orcas as they are also known – are the star attraction and there’s a great chance of seeing them if you join a boat trip with Stubbs Island Whale Watching or a guided kayak tour into the Robson Bight (Michael Bigg) Ecological Reserve. 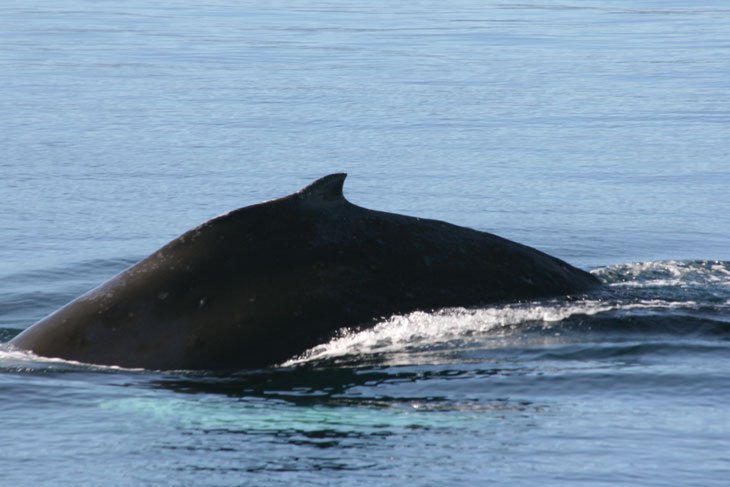 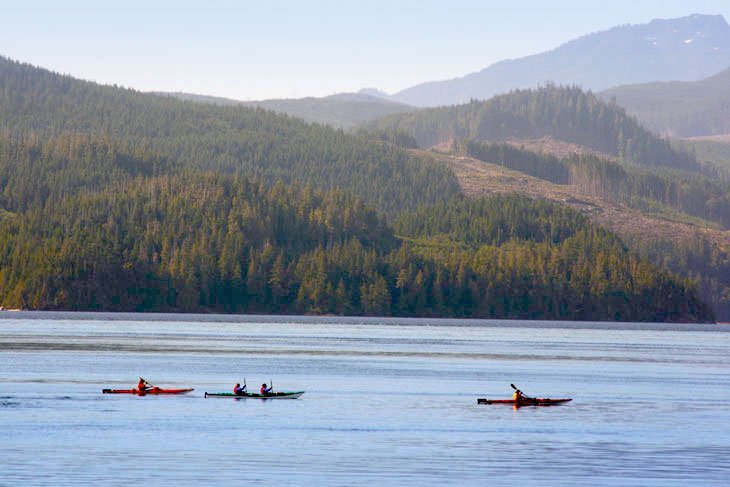 You can sometimes get surprisingly close to these magnificent creatures and I was lucky enough to see a group of four ‘transient’ orcas (which eat marine mammals rather than fish, which is the sole diet of ‘resident’ orcas). The transient whales hunt as a unit, stalking their prey between offshore islands and occasionally leaping out of the water or shooting water into the air from their blow holes. 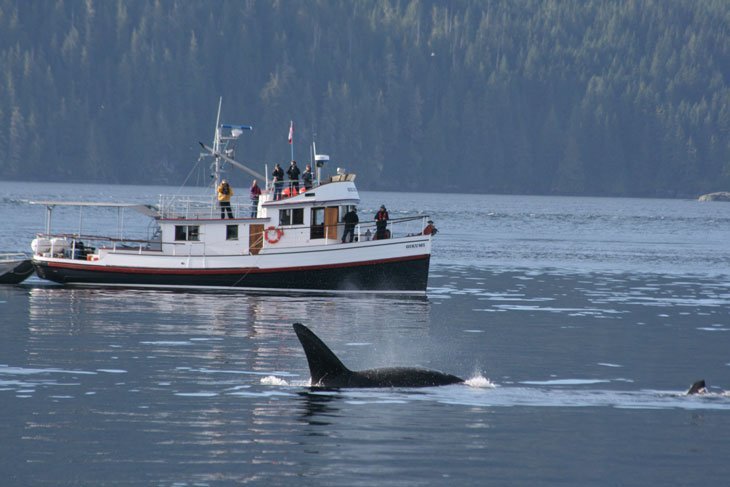 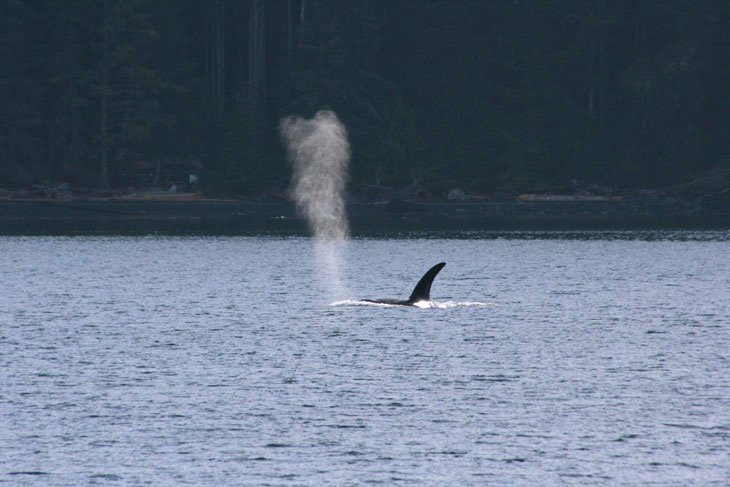 The reserve is named after Canadian marine biologist Michael Bigg, who undertook the first major research into killer whales in the 1970s. Bigg photographed the whales and identified individual animals through their unique markings. 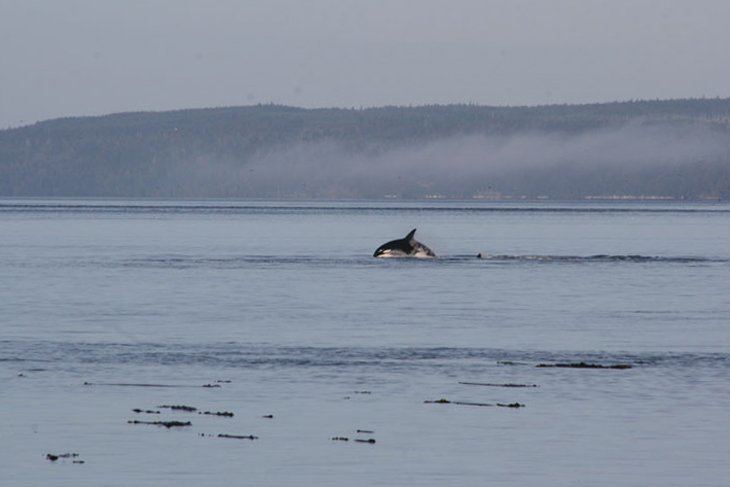 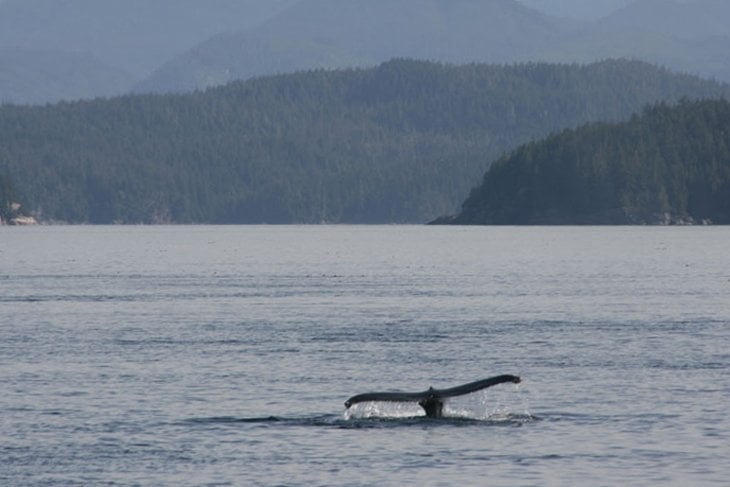 Humpback whales are also regularly sighted in this idyllic part of Canada, with a sighting of a tale fluke the prize for those who remain patient and wait until the humpbacks dive into the deep. 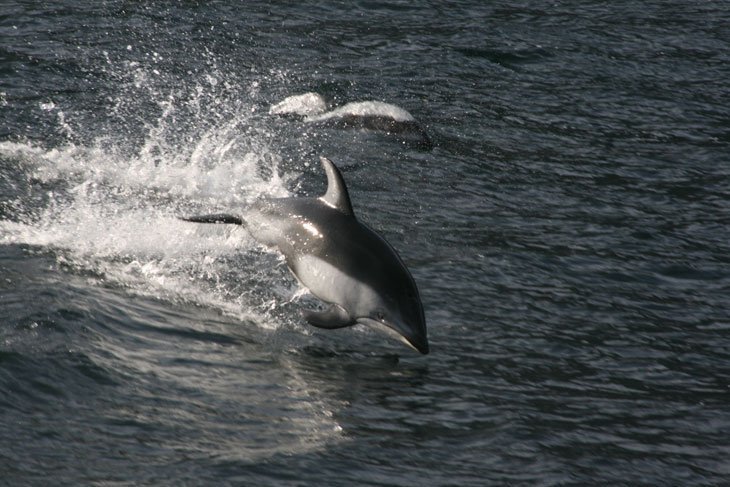 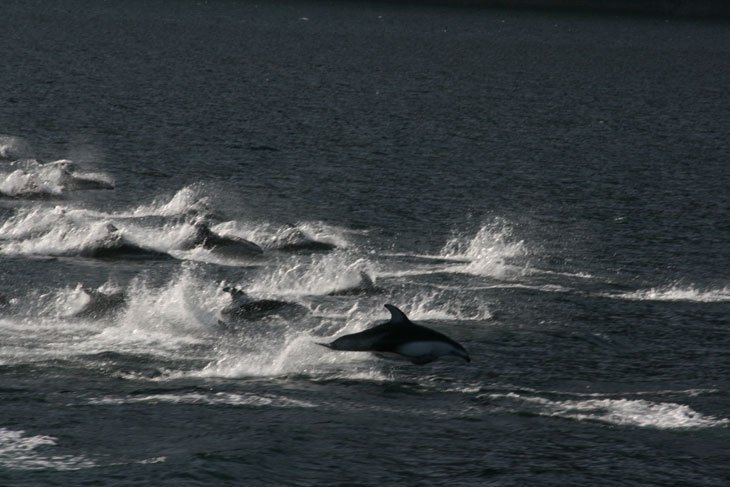 Dolphins are another local resident, moving in large pods of perhaps a few hundred. Like dolphins everywhere, the Vancouver Island dolphins love to leap, splash and surf in the wake as your ship cruises near them. 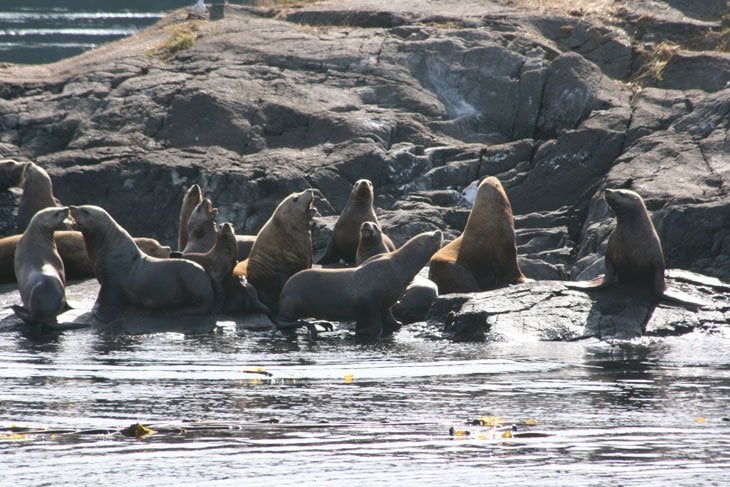 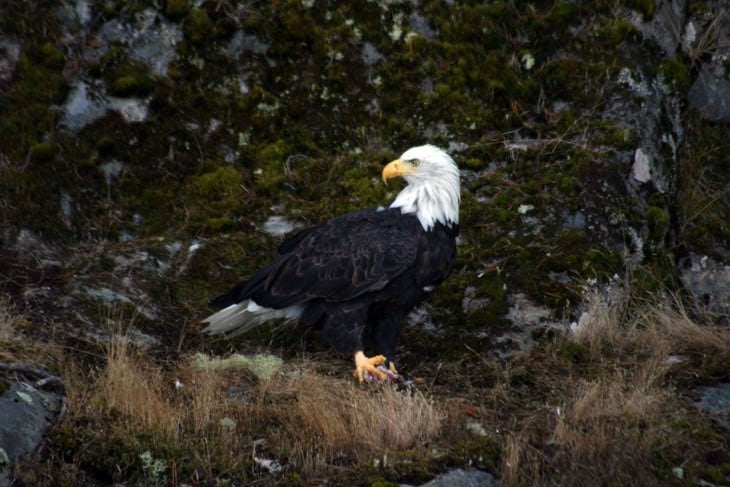 There are seals here too. And bald eagles, who observe proceedings from tree tops and craggy ledges along the shoreline. It’s a truly breathtaking setting, with a calm sea and clear sky, enormous forests and snow-capped mountains in the distance. Canadian nature at its very best. 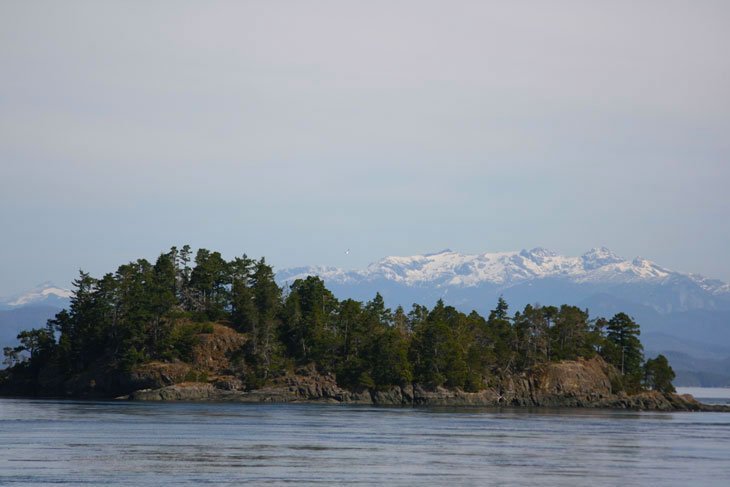 4 thoughts on “Wildlife And Nature Of British Columbia”