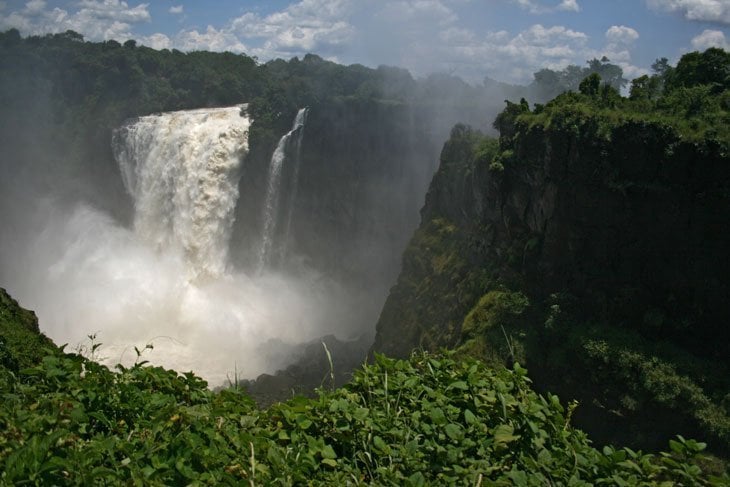 A few years ago was the 200th anniversary of the birth of missionary and explorer David Livingstone. His exploits in Africa in search of the source of the Nile made him one of the most celebrated figures of the Victorian age and his legacy lives on to this day.

By a strange coincidence the great man and I share a birthday, 19 March. There’s just a mere 165 years between us, so it was with great interest that I listened to a talk on Livingstone by modern day explorer, Colonel John Blashford-Snell at the Royal Geographical Society recently, as part of the anniversary celebrations.

The lecture covered many of Livingstone’s achievements and of course mentioned his infamous meeting with Henry Morton Stanley at Ujiji near Lake Tanganyika on 10 November 1871 when Stanley greeted him by saying: “Dr Livingstone, I presume?”

The event also reminded me of my visit to Victoria Falls, which Livingstone was the first European to see.

From a small island in the middle of the mighty Zambezi River, which now forms the border between Zambia and Zimbabwe, he saw the falls and named them in honour of Queen Victoria.

I visited the same island (now, perhaps unsurprisingly called Livingstone Island) and shared the view that had him gushing in his expedition journal: “On sights as beautiful as this, angels in their flight must have gazed.”

A plaque close by marks the spot where he stood in 1855, during his four-year journey from the Upper Zambezi to the mouth of the river, while statues of him stand proud on both Zambian and Zimbabwe sides of the falls.

From the island I also took the chance to enjoy a spot of extreme swimming, diving out from the island to the shallow Devil’s Pool and then sitting, somewhat nervously, on the lip of the falls while looking down into the writhing mass of water 100 metres below known as the Boiling Pot.

The Zambezi is 1,700 metres wide at this point, braced for its impending drop into Batoka Gorge and spray hangs heavily in the air, accompanied by the ever-present booming sound of the cascading waterfall. It feels and sounds VERY close. No wonder the locals call it Mosi-oa-Tunya, the ‘smoke that thunders’.

Elephants and hippos have been swept over the edge in the past, so at that point it’s best not to think about ‘health and safety’, but rather to enjoy this dizzying and dazzling place, for a minute or so, before self-preservation instincts kick in once more and you gingerly make your way back to dry land.

Once there you can again admire the dazzling and dizzying views, all the while thinking ‘did I really just do that?!’

As starts to the day go, watching the sun rise over Africa from a few hundred feet up in the air is as good as early morning experiences get. Slowly drifting over Moroccan plains, suspended… 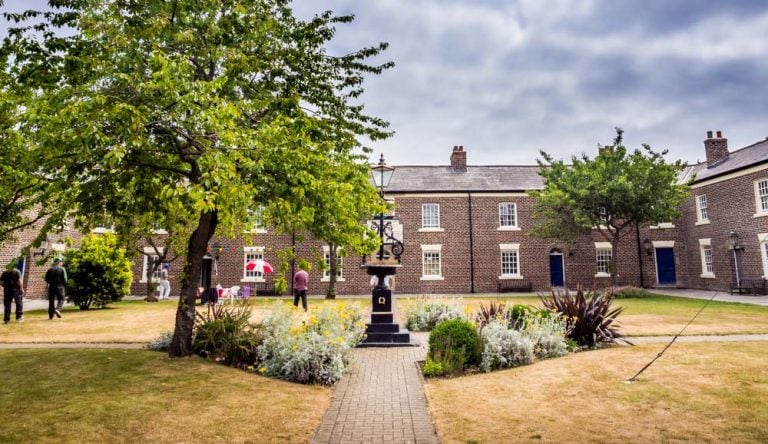 On my travels I am often met by wonderful surprises and today would be one of those days that enlightens me a great deal. I was wandering the coast around the Port of Sunderland and… 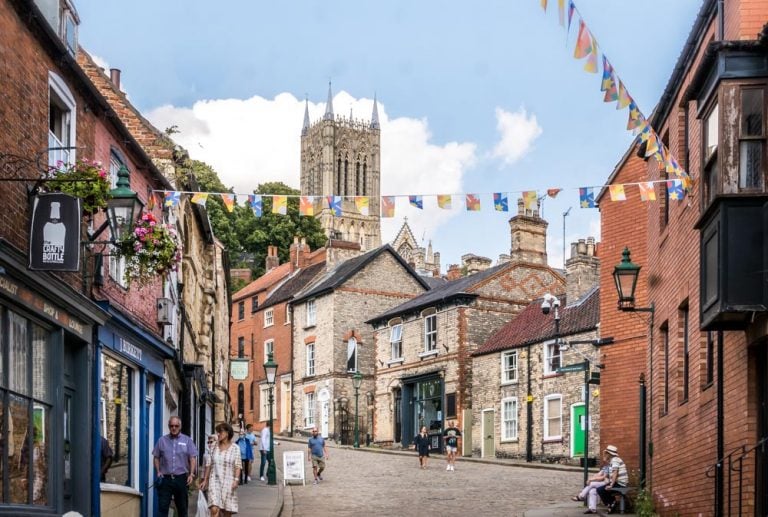 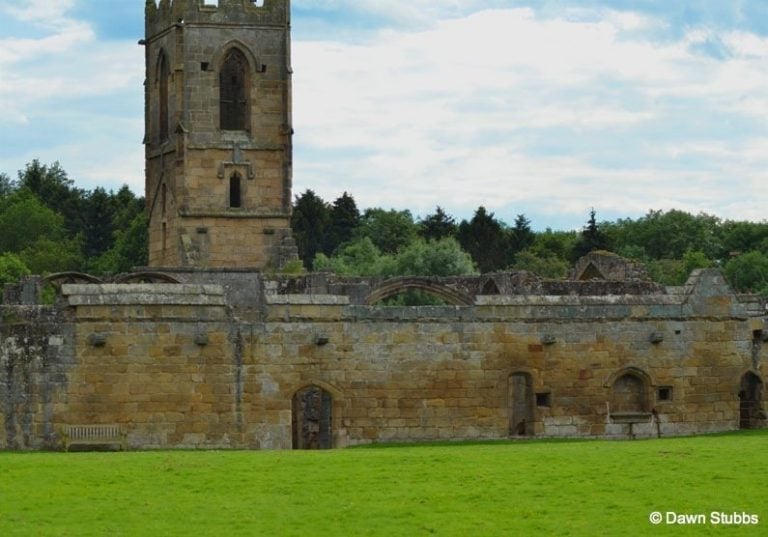 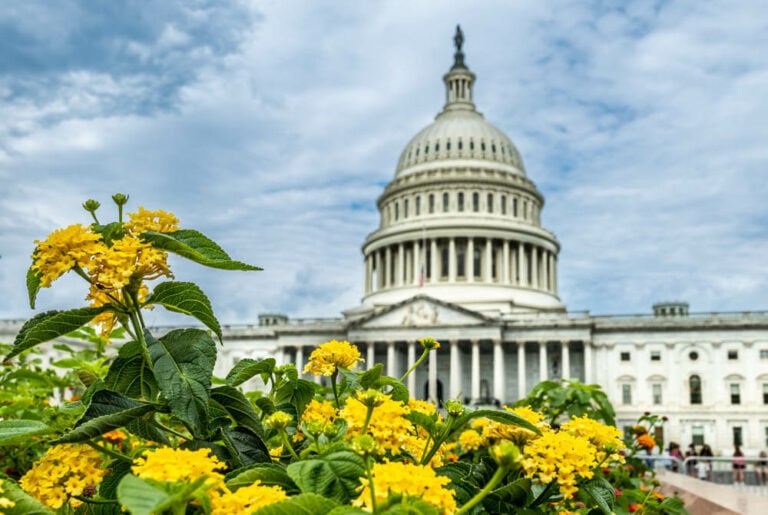 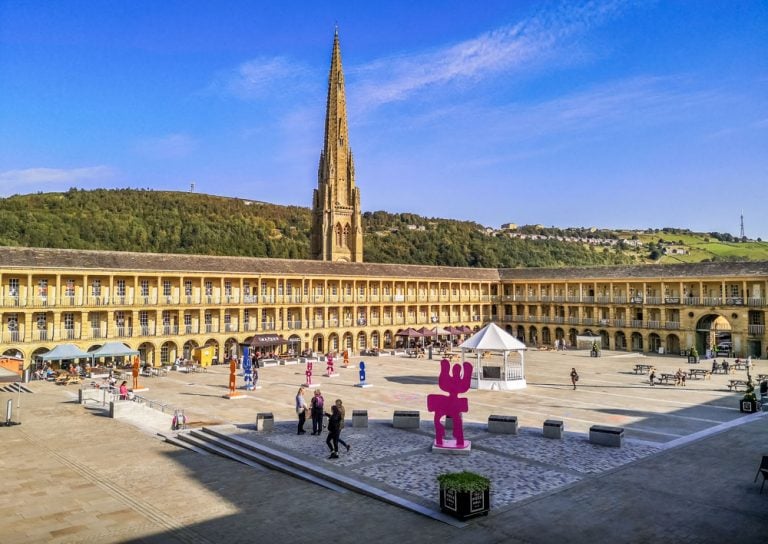