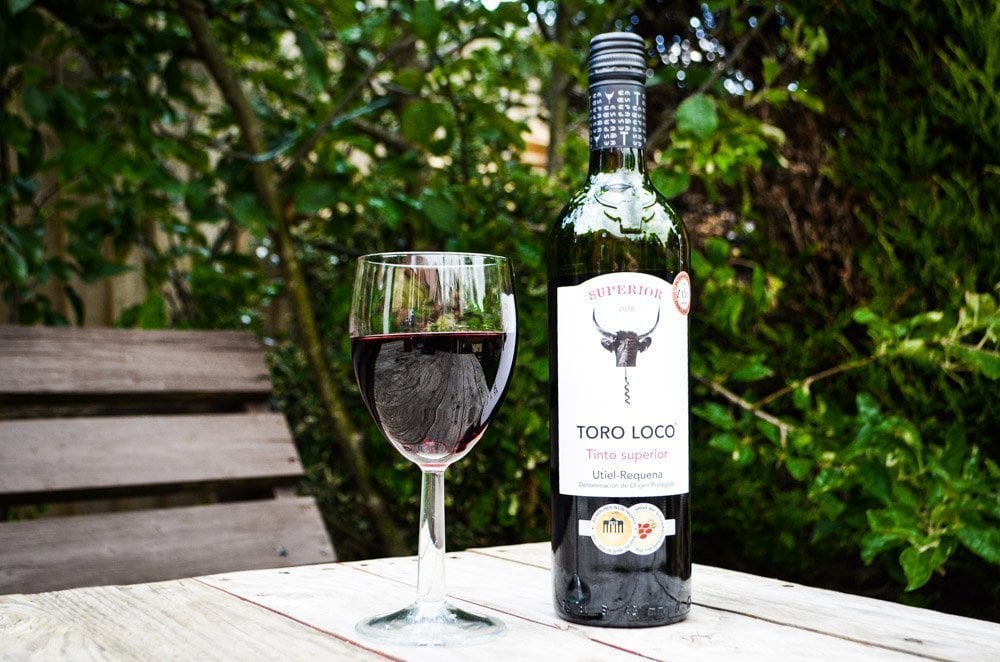 When looking for a quaffable red wine for an evening in the garden, something tasty but that would not break the bank. Toro Loco with its good reputation and awards just stood out from the rest of the red wine selection at Aldi. This 2018 Spanish red wine goes great with beef, lamb, chicken or as I have discovered perfect with a BBQ selection or pasta dish but is equally delicious on its own. The flavours are fruity, dark berries, cherry, vanilla and I find a little hint of pepper and a little note of spice. I was not expecting such a tasty easy-going wine from the affordable price of £3.79 but this Spanish Tempranillo wine exceeded all expectations.

Toro Loco Tempranillo is from the Toro Loco winery in the Utiel-Requena Spanish Denominación de Origen Protegida (DOP) for wines located in the province of Valencia (Valencian Community). It takes its name from the two adjoining towns of Utiel and Requena of Spain. My favourite is the 2018 out of the vintages available. The name Bobal roughly translates in old Spanish to bull’s head, which partly explains the name, Toro Loco. “Loco” (crazy) refers to how the locals thought about a French man, from a family of Bordeaux winemakers, deciding to create a wine in a secret region in Spain. Toro Loco wines began local community of 3,000 families but have indeed become a global wine.

The Grapes and Region

The first recorded reference to vineyards or wineries dates to the 15th Century but during the 19th century the industry in the region really hit the market and got noticed more globally. Toro Loco winery use the Bobal and Tempranillo grape varieties, Bobal is the second most planted red grape variety in Spain and occupies over 80% of the vineyards. Tempranillo also known as Tino Fino, was the fourth most widely planted wine grape variety worldwide in 2015 Grape growing and wine production in the area dates from at least the 7th century BC according to Archaeological finds in ancient Iberian settlements such as the one at Los Villares. The way I see it, it’s no wonder Toro Loco Tinto Superior tastes so quaffable with the history of wine making in the region and the family dedication to the products they produce in their winery, regardless of the local’s original conception of the idea, the vineyard was certainly not a crazy idea after all.

Sounds Cheap, is it Value for Money?

In my opinion Toro Loco Tinto Superior 2018 is a bargain buy for the price on the shelf for an award-winning Tempranillo. I feel it keeps up with the much more expensive wines on the shelves. I am no wine taster or expert but even if you only buy this once as a gamble, you will not be disappointed. A low-priced wine that is full of juicy flavours and pairs with many foods, it makes for an easy choice every time for any occasion here at my house. A big thumbs up from me. 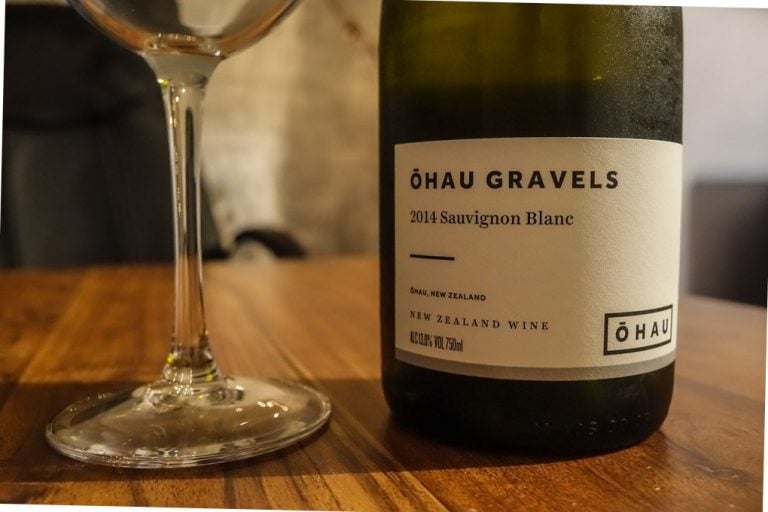 New Zealand Sauvignon Blanc. A firm favourite in this household, a perfectly refreshing way to wind down after a busy week. Therefore it is always great to find time to review a wonderful bottle of… 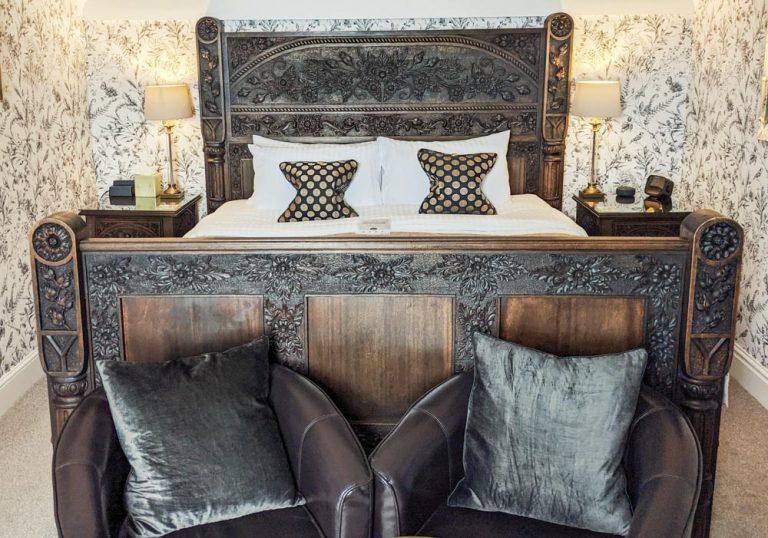 I recently went on a 2 night break to the north coast of Devon, my accommodation and hospitality at Highcliffe House, Lynton, made the whole experience absolutely first class and more. I had great plans… 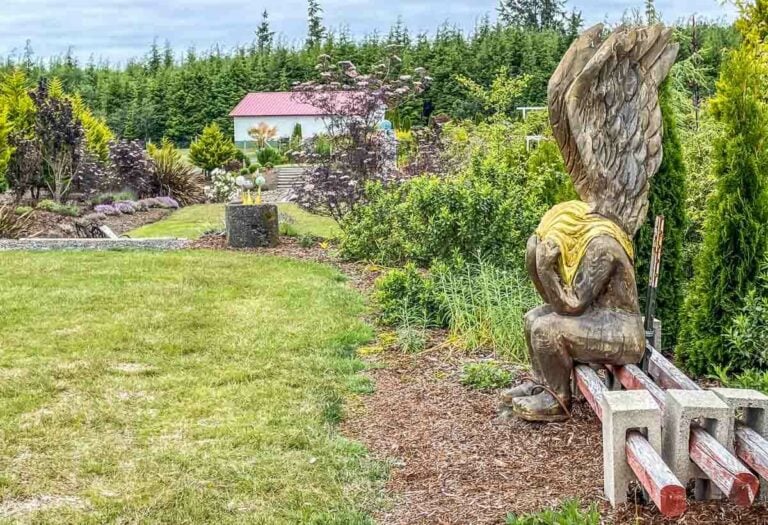 On the way to Westport, Washington beaches, I like to stop in at the Westport Winery Garden Resort, locally owned by the Roberts family, and easy to spot thanks to the small lighthouse attached to… 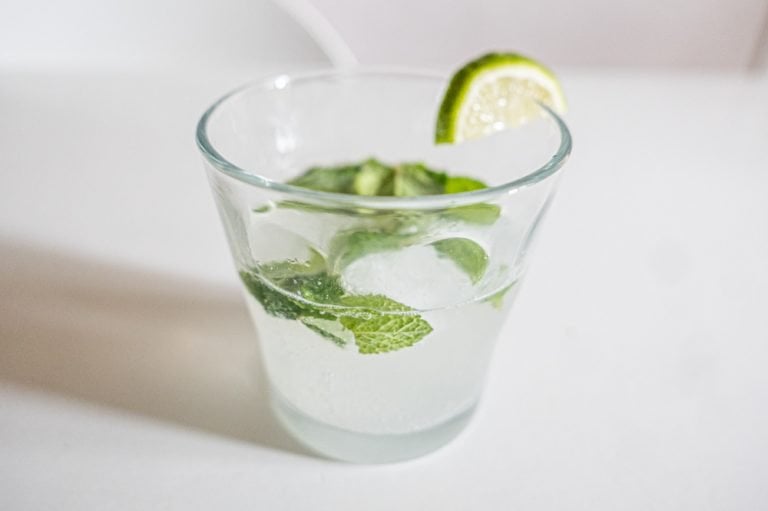 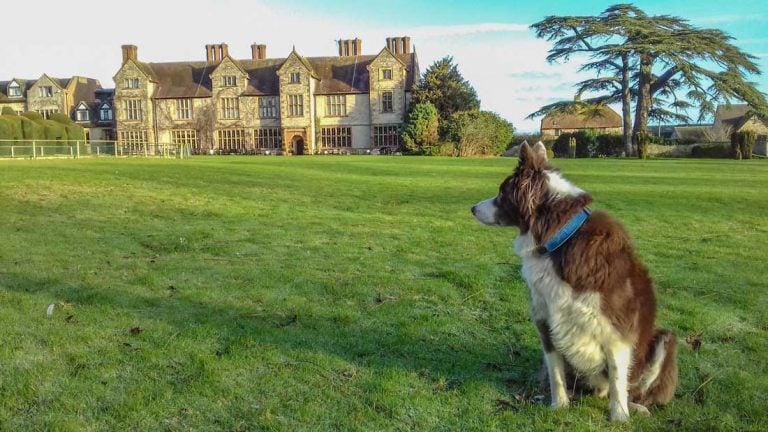 Amidst 11 acres of grounds. a short drive from Stratford upon Avon and Shakespeare country, this stunning Grade 2 listed hotel has a great restaurant, health club, swimming pool, tennis courts, extensive grounds and is… 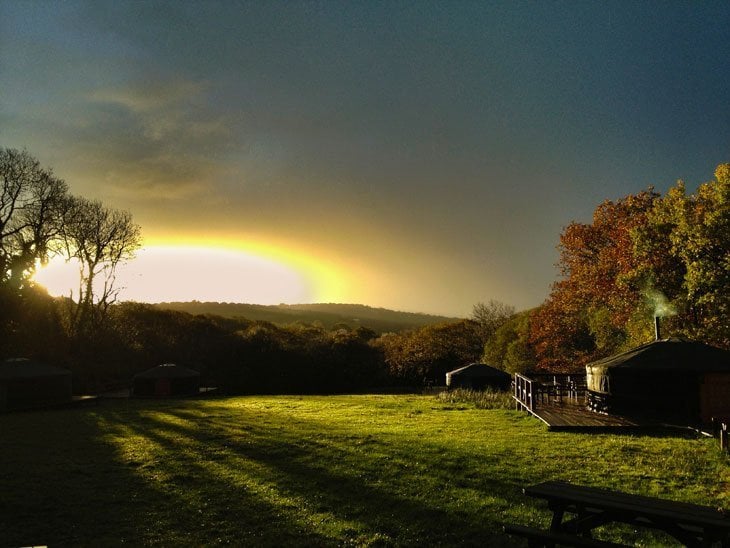 I will camp anywhere and anyhow. Basic camping is not for everyone, especially with the good old summer we had this year. I was fortunate enough to experience camping in comfort recently in a yurt…