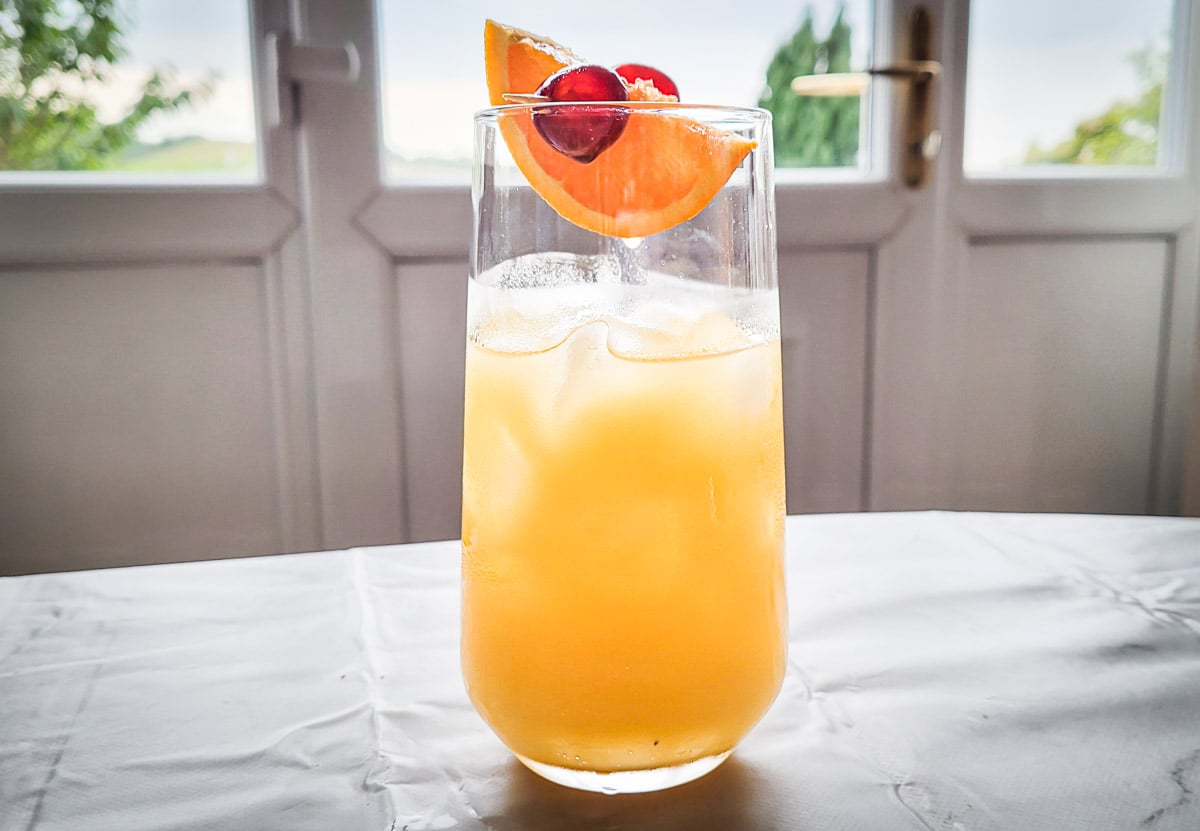 The Harvey Wallbanger is a simple cocktail that includes a few basic ingredients which are vodka, orange and Galliano liqueur. The Galliano liqueur most certainly gives this cocktail its distinctive taste though.

Galliano has quite a sweet, herbaceous flavour. It’s history dates back to 1896 when it was invented by brandy producer Antonio Vaccari in the Tuscan city of Livorno. He named the creation for Guiseppe Galliano, who was a hero of the Italio-Ethiopian War.

There was an old story circulating in the 1970’s that the cocktail was created by a bartender named Donato ‘Duke’ Antone at his Los Angeles Bar ‘The Blackwatch’ for a surfer named Tom Harvey.

The story goes that Harvey got so drunk on the cocktail that he began running into the walls, which then gave the cocktail its name. Could be true?

The Harvey Wallbanger – An Old Favourite

The Harvey Wallbanger is a simple cocktail that includes a few basic ingredients which are vodka, orange and Galliano liqueur.

I hope you enjoy this old classic cocktail, I certainly do – cheers ! 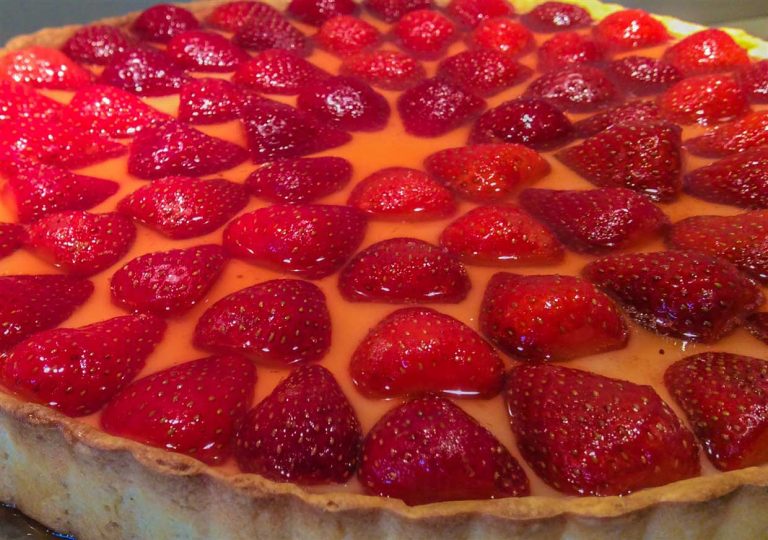 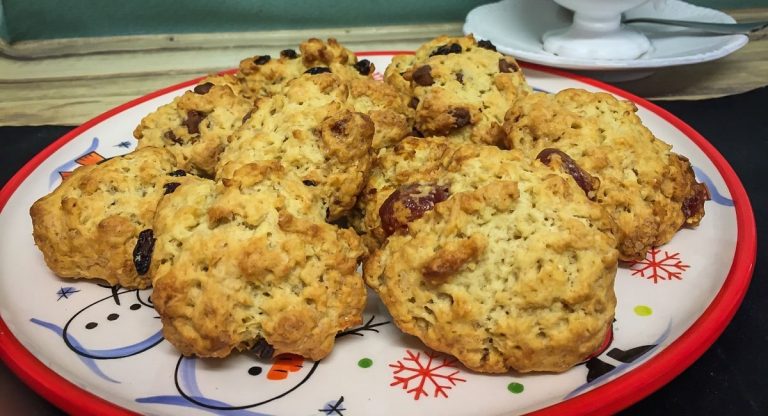 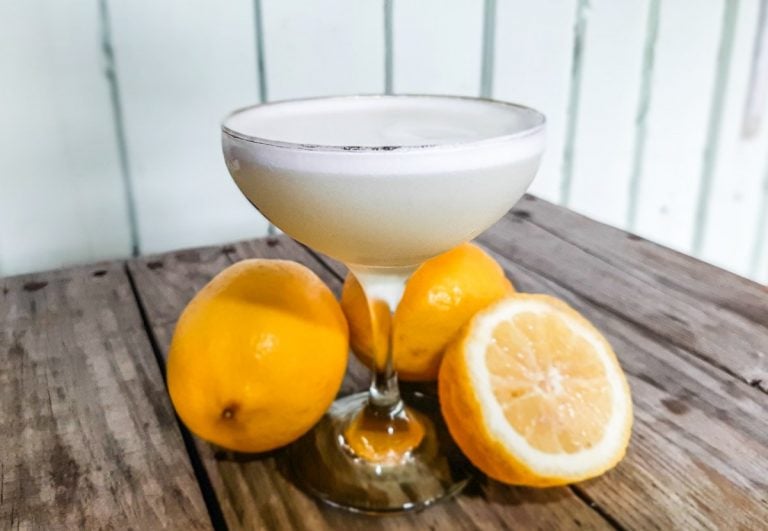 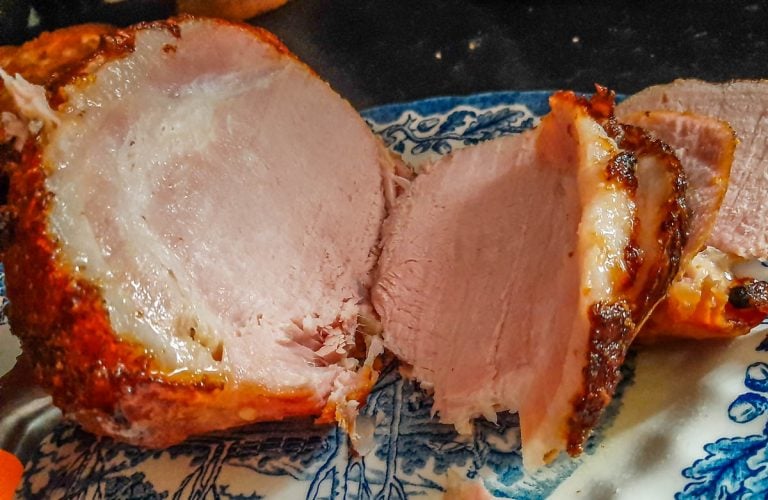 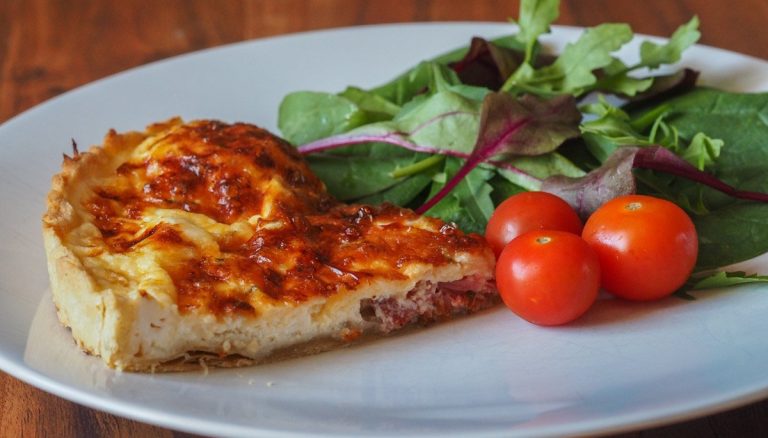 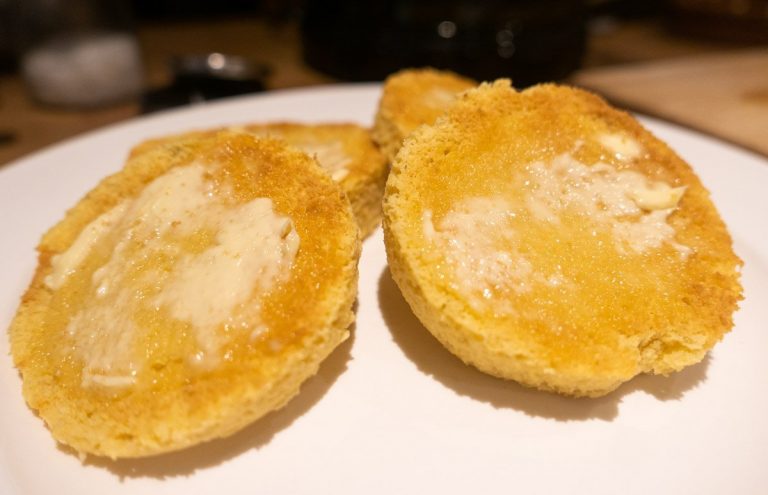