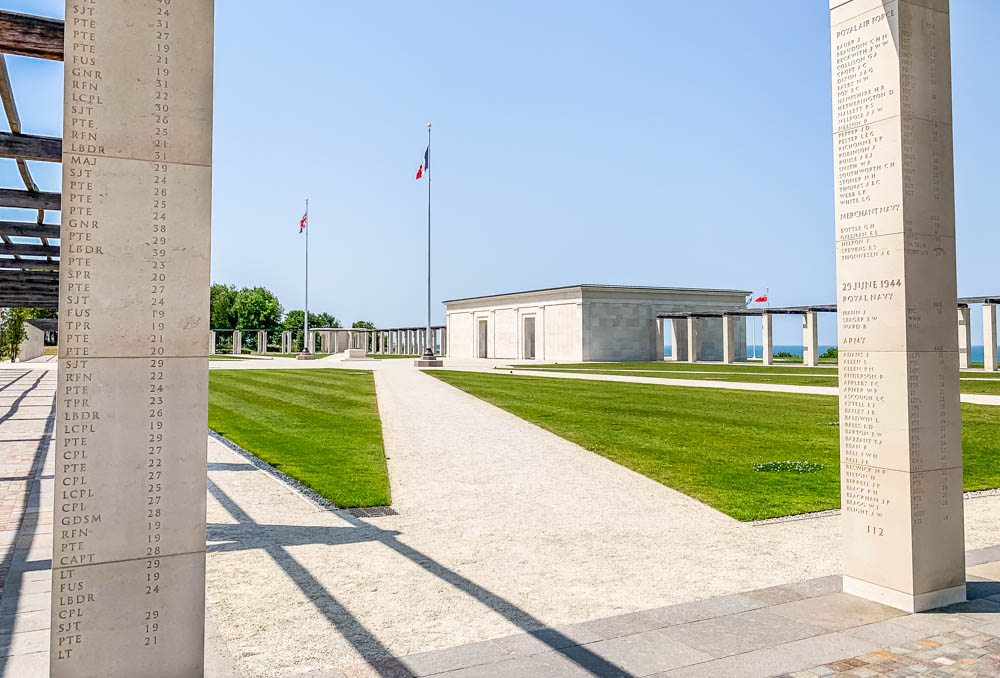 The huge beaches and rolling coastal countryside of Normandy where the D-Day landings started the final chapters of the Second World War in June 1944, are dominated by that history.

There are numerous museums, huge military cemeteries, the ruined remains of German fortifications and, out to sea, the surviving concrete carcases of the artificial Mulberry harbours, so crucial to the logistics of this supreme act of liberation.

But until now there has never been a single traditional memorial, where all 22,442 known to have died under British command are remembered by name, in one place.

In 2021 the British Normandy Landings Memorial was opened to remedy that omission.

The impact of the design, by British architect Liam O’Connor, starts on the ten minute walk from the car park.  Huge limestone obelisks line the route, carved with a detailed narrative of the landings and the battles that followed, as the memorial itself, not immediately visible, comes into view.

The D-Day story usually concentrates on the landings on 6 June and the few weeks afterwards, but the Allied foothold on Europe was not properly secured until the end of August.

The obelisks tell a sobering story of three months of bitter fighting, costing more than 22,000 lives with the outcome often in doubt.

It’s a good way to put visitors, whatever their knowledge of the history, into a quiet and reflective frame of mind.

Those who fell on D Day are named in the central court, the others on the 160 pillars of the four colonnades of the memorial. A small wing remembers the French civilians who died.

The location adds to the impact, with a wide view across Gold Beach where the British fought their way ashore, and miles of coastline beyond.

The pillars on the seaward side often frame views of the distant remains of the Mulberry Harbours, made up of huge concrete tanks towed across the Channel in the days after the landing and sunk in rows to protect hundreds of supply ships.

Without the ability this created to ship supplies and reinforcements in the weeks following D-Day, the invasion could not have succeeded. A similar port off Omaha Beach was wrecked by bad weather shortly after the landings.

It’s worth taking the time to walk each of the four sides of the memorial. These were not just soldiers who died, but also sailors both naval and merchant marine, airmen, engineers, nurses and other medical staff, even war correspondents.

And each was of course an individual, a husband, a son (or daughter), a father, brother, a friend. Walk around the edges of the memorial, and you will find little groups of Remembrance crosses, where visitors have left their own more personal mark.

The centre of the memorial is where you’ll find the statue of three soldiers advancing onto the beaches.

The bronze, by David Williams Ellis, is striking as you would expect, but not so large as to overawe you as you walk around it. There’s a simplicity and sort of humility about the whole memorial, impressive but not overwhelming.

Some of the details are small enough that you might miss them as you walk past.

The servicemen who won the highest award for gallantry during the campaign, the Victoria Cross, have their own special place, not a grand monument but a simple bench in the central court. Their courage was outstanding, but such people generally don’t like a fuss, and none is made.

The memorial itself was the result of a campaign by veterans of all ranks, starting in 2015 when George Batts met the BBC correspondent Nicholas Witchell.

But one of the best-known veterans in the days before the memorial opened in 2021 was Harry Billinge, who raised £25,000 towards the £30m cost.

Harry, too, has a bench. It is the only place in the memorial with a face as well as a name, and he appears happy that the six men who died out of the ten in his company on D Day do now finally have the monument they deserve.

The British Normandy Landings Memorial is well-supplied with parking and spotlessly clean toilets. The nearest places for refreshment are in the nearby, relatively small, village of Ver sur Mer. 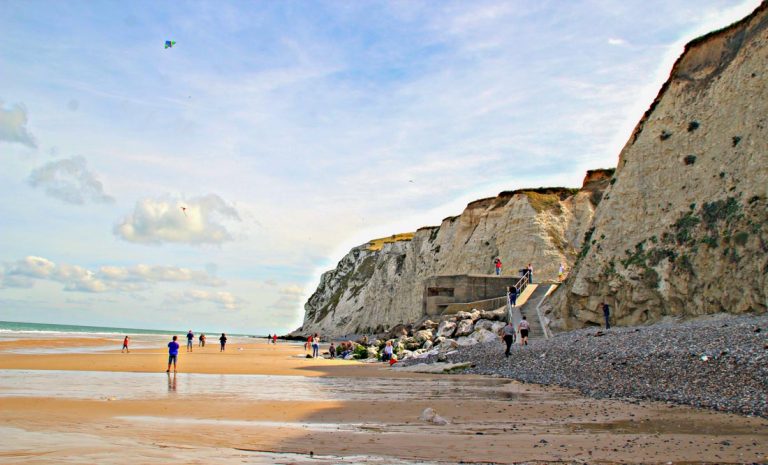 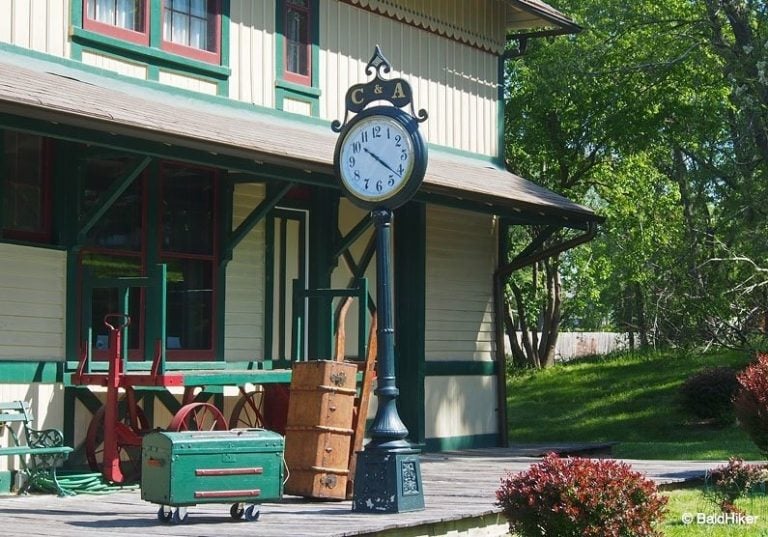 The place right at the start of the Oregon Trail, Independence, Missouri. It was this town that was the frontier, a place as far as steamboat and rail could come, the place that the pioneers… 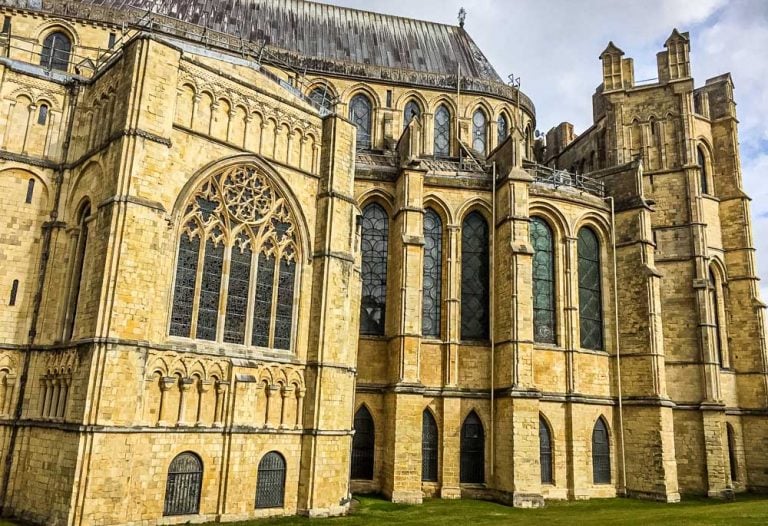 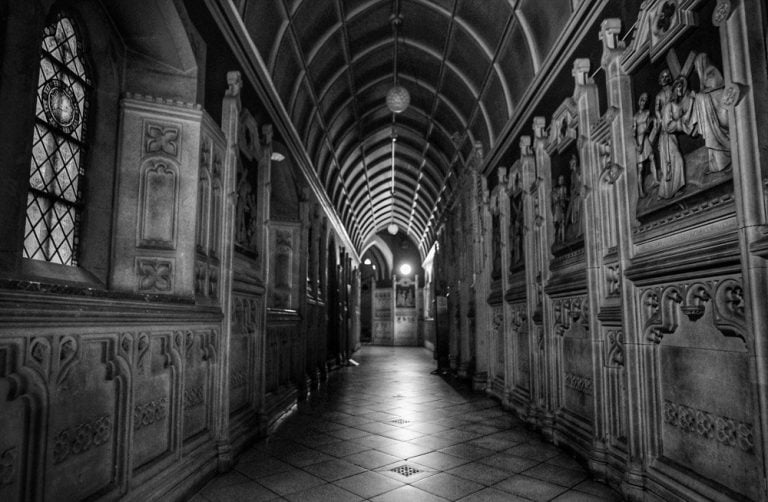 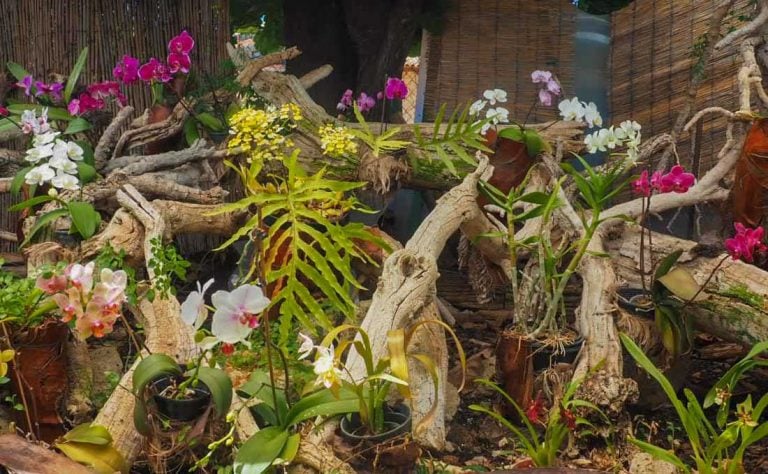 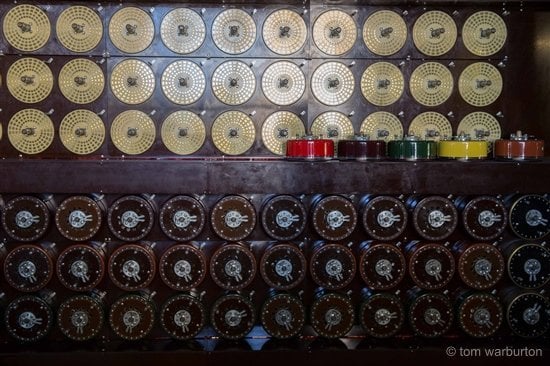