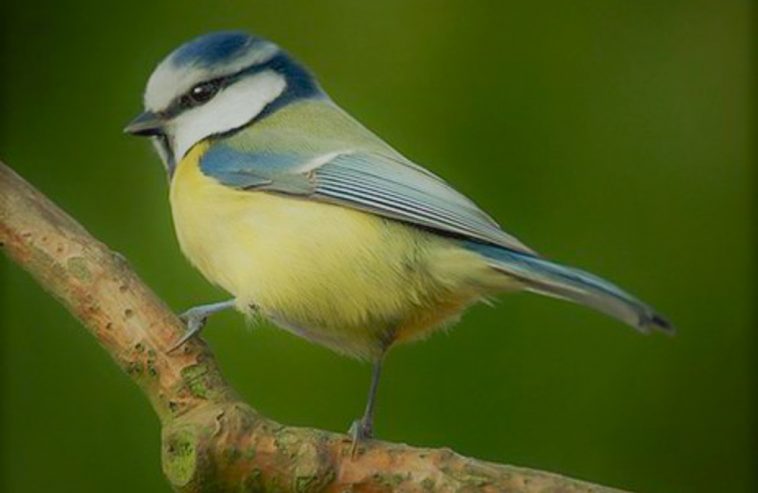 We often measure the minds of others with our own. Birds on the other hand appear to have a sixth sense of being able to know beyond, such as the arrival of a storm, finding their way to migrate hundreds of miles across the ocean to new lands and inventing novel solutions to solve problems. Studying the intelligence of birds is not a new concept, but a reminder of organised social groups, teamwork tactics and territorial defence we can relate to in our own existence. As a child I can recall collecting the milk crate from our red brick doorstep, only to find gaping holes in each milk bottle top. My Mum would blame it on the Blue tits. I thought it funny and found their engineering creative and intuitive. They are attracted to almost every garden, especially if there is a source of food and will often readily accept the shelter of a nesting box and occupy the same location every year. It gives us an insight in their higher thinking abilities.

The ‘theory of mind’ is often attributed to what individuals know, believes or intends. It is a social- cognitive skill we develop in our early years. The very concept allows us to recognise that others also have thoughts, intentions and desires. The ability of the human mind to attribute the mental state of others enable us to infer the intentions of others and by developing more accurate ideas, we are better able to engage and respond. Whether birds possess this cognitive ability is unknown, but certainly some of the feathered varieties appear to have developed a perspective for other birds; sense needs and by recognising their own thoughts, respond by ‘catching-on’ to their surroundings. According to research, Blue tits first scoped out the options of opening milk bottles that were sighted on peoples’ doorsteps in the 1920’s. They deployed their beaks on the milk bottle tops to access the creamy top of the milk. These extraordinary abilities of skill, techniques, social and communications are adaptive and educational. 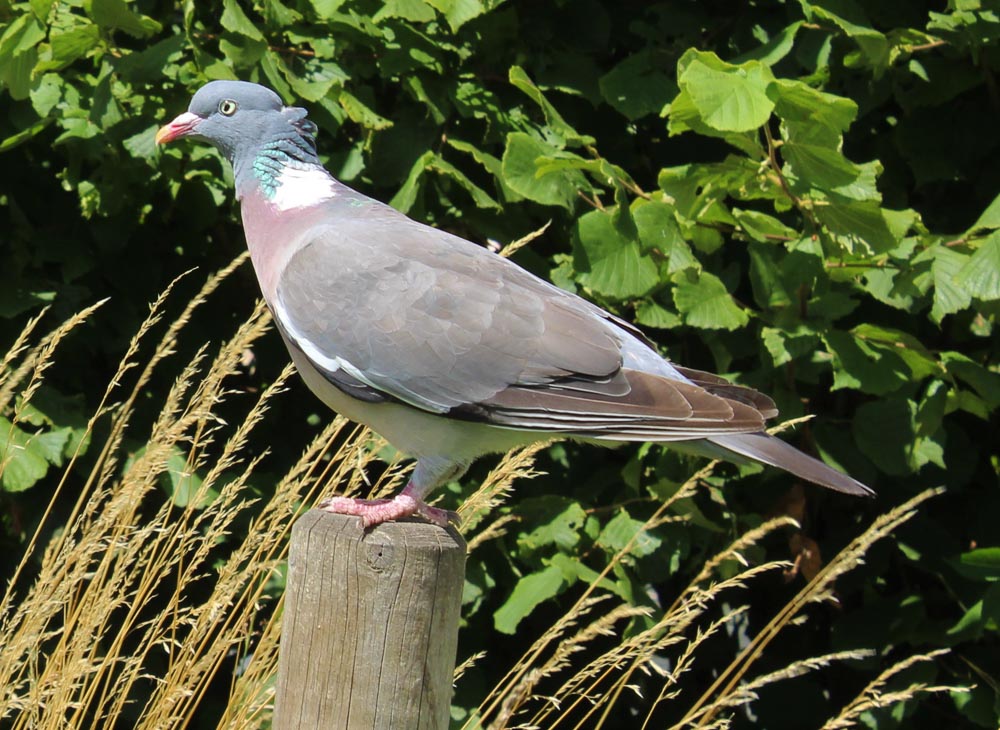 We all have a story about birds. They come and go into our lives at home and away as flying machines that visit our skies.  There are two unique stories about birds that are personal to me. The first, is a mynah bird I had as a child called ‘Mac’. He was black with a yellow beak and eye patches. He ate manly grapes and seeds and was incredibly vocal. He would impersonate the telephone ringing, shout out catchphrase “Awight” and screech, usually in a tone that was far too sensitive for the human ear. But the best bit about Mac was his desire to sleep in a brown paper bag.  He simply could not rest until the bag was placed in his cage of an evening and he would hop-inside and nestle down for the night. It was evident that both humans and birds shared a need to sleep and to want darkness. The other is Pricilla the pigeon.  She decided to make her nest in the tree directly outside my daughters’ bedroom window. The Summer of 2018 eggs were hatched and 6 weeks later they flew from the nest, in precisely the same week my daughter ‘flew the nest’ for University.  A proverbial phrase often associated to our young progressing and moving on, especially as pigeons are known for their innate abilities of taking themselves off but being able to find their way back, hence the name homing pigeon. 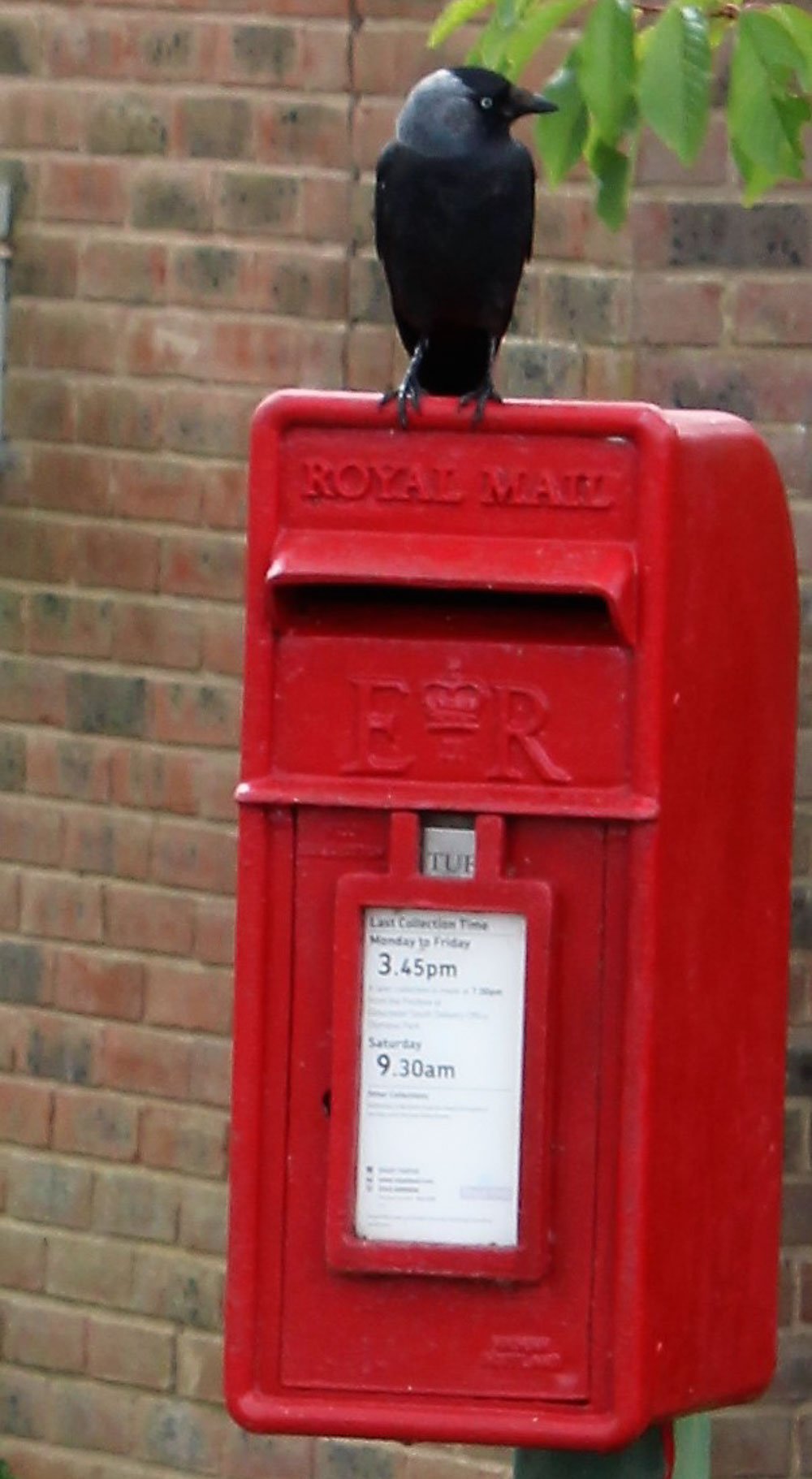 By considering the social nature of birds, we can identify more about ourselves and how we interact, which Greek storyteller Aesop famously provides in his short stories about animals and how they connect with human qualities and weaknesses. The Fable of the Crow, according to Aesop presents us with a synopsis of the crow sitting in a tree with a piece of cheese in its beak. A passing fox uses flattery to outsmart the crow and is tricked to drop the cheese. The flatterer knows how and when to flatter and often does so with intention and the cognitive skills are deployed. However, more recently, Crows are often assessed as one of the most intelligent of the feathered species. Their mental abilities to develop new skills, beyond basic survival remains outstanding, which awarded the crow the nickname “007”, featured in a BBC Series about the ability to solve a complex eight stage-puzzle using a variety of tools.  Members of the crow family include the Jack daw, often linked with folklore, arrival of messages or even death. They carry themselves with an air of authority as they connect with the human eye and methodically and closely observe human behaviour in an unhurried way.

Since more time spent at home during Spring and Summer of 2020, nature appears to be thriving. The vocalization of birds during the dawn chorus appears louder than ever to me.  Garden birds seem to club together to reclaim our gardens too. We have been at home during the creation of nest building and flight adapting.  Gardens and allotments have become immaculate, developed and appreciated. This in turn has provided opportunity and challenge for our beaky friends to venture further, inspect new options consider our newly constructed nesting stations, or create their own. 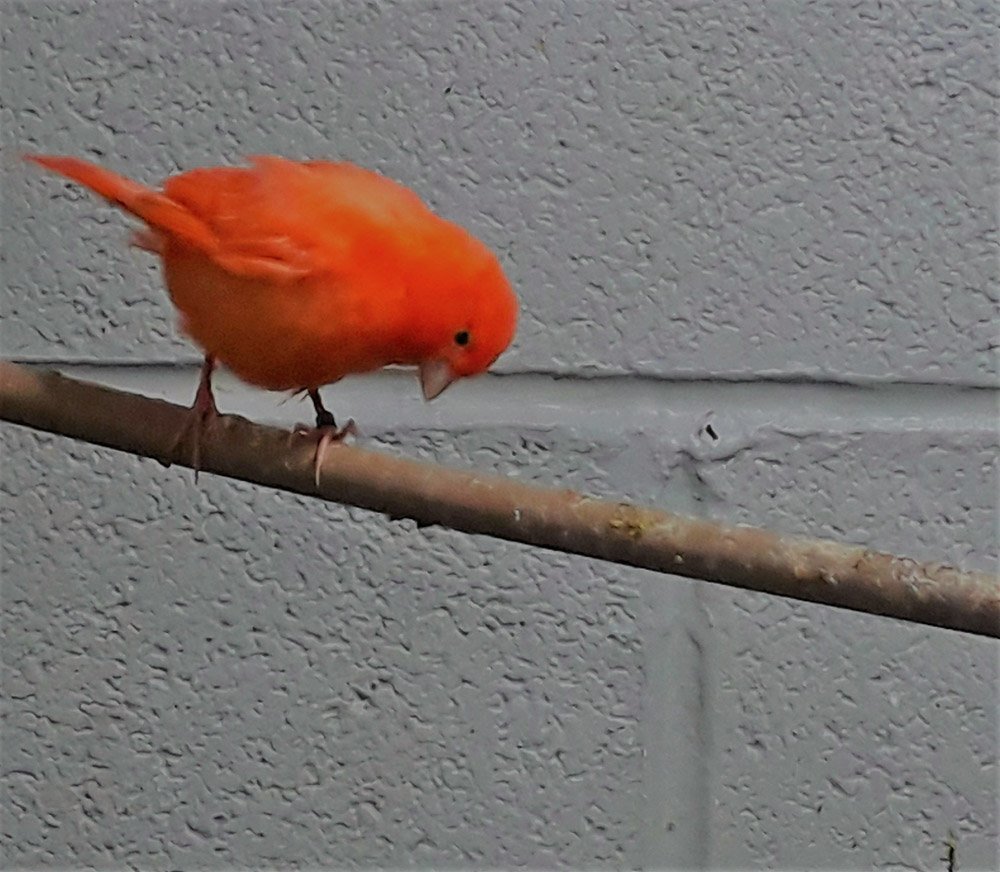 here are many inspired poets, composers and artists who align their work with; the sounds of the nightingale, the wisdom of owls, or the colours in textiles motivated by the hue of feathers. By the very nature that birds can be regarded with cleverness and aptitude endorses the notion that we often forget that “the bird is powered by its own life and motivation” (Abdul Kalam) and yet birds provide the principles and streamlined shapes of most aircrafts we use today. Those choosing the UK beaches this year as a holiday destination are likely to encounter the sound, sights and flock of the Gulls.

During my teenage days on the East Sussex coastline I was a keen supporter of Brighton & Hove Albion FC, nicknamed the “Seagulls”. These passive birds historically known for flocking in the skies above the sea are believed to mark out a shipwreck or floating objects.  Yet along most coastal towns in the 21st Century as tourists gather, ice-cream is sold and litter becomes ever prevalent, so do the Quadrophenia Seagulls. These gangster birds arrive at the seafront, steal our food, scream obscenities along the promenade and vandalise our cars!

Aside from the mess, chaos and noise some birds convey, there are the scholars whose very presence brings a different intellectual genre, The Flamingo. These pink, tropical feathers can be associated with fashion, flamboyancy and many a product launch for garden accessories and stationery. Their colour attracts many a photographer, people love them and their historical connection with the Spanish word ‘Flamenco’ – meaning flame always resonates with me. They can run on water, make friends for life and are born grey.  The peaceful and calm nature of these defenceless birds teach us how much peace can come from within and how individual we can be.

Aside from the Robins, Blackbirds and Sparrows often visiting or hedgerows and gardens and talked about as our domestic feathered friends. The Swan is simply a beautiful creature that sets up home in open spaces with a water source. Its majestic and grandiose appearance is featured in one of those most famous fairy tales of all time – “The Ugly Duckling”. This 19th Century tale of an ugly chick who is side-lined and laughed at by others for its appearance becomes distraught and lives a life of solitude until a flock of swans welcomes him and by virtue of him seeing his own reflection identifies himself as a swan. The concept of the white swan in the story has become a metaphor of inner beauty and talent ever since and is the bird that represents perfect love, light and loyalty. Believed to have one partner for life, the swan is associated with weddings, romance and transformation. The timeless love story of magic and romance featured in Tchaikovsky’s ‘Swan Lake’ presents one of the worlds’ most famous ballets in four acts, which I adored as a child as I watched in awe Margot Fonteyn perform. The grace, elegance, protection and creativity of Swans teaches us so much about ourselves in the search for longevity and individuality.  The intellect of swans is captivating, the call of the Bewick swan is melodic and their pure white feathers unique. Or are they? From the discovery of black swans, our learning, observations and experiences changed – ‘Black Swan theory’ Nassim Taleb. By noticing the regular events and aptitude our feathered friends bring we might try to understand more about the community around us and improve our connection with it. 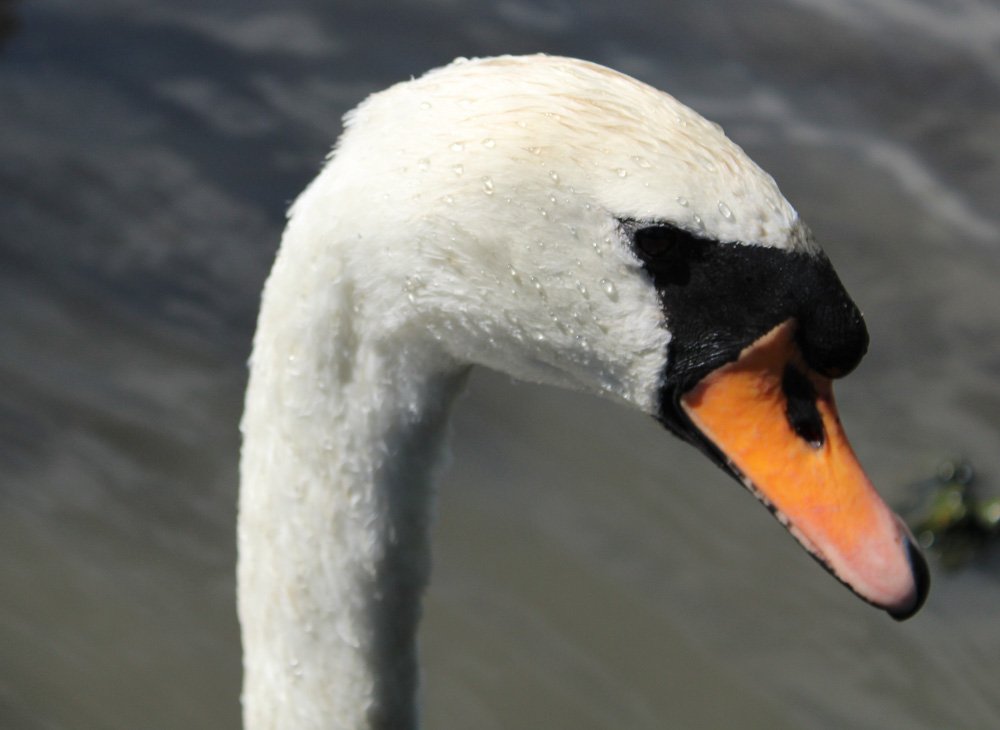 There are 10,000 different species of birds around our planet. Collectively, their ability to acquire and apply knowledge and skills is often overlooked. From the flying insects Swallows clear from our skies, to the lengthy renditions from the House Sparrow in the hawthorn hedgerow. Birds show awareness to risk through calls to warn of predators and brilliance in self-awareness evidenced by the V-shape of migrating flocks as they align their flight positions and wing beats to give themselves aerodynamic advantage.  According to Albert Einstein, “the true sign of intelligence is not knowledge but imagination “, so as the history unfolds and culture evolves from the blue tit creatively gaining access to the milk bottle in the 1920’s, feathered intelligence, which birds’ value, will have changed too and they are there waiting for us to notice them.

Baraniuk, C., 2019. Crows Could Be The Smartest Animal Other Than Primates. [online]