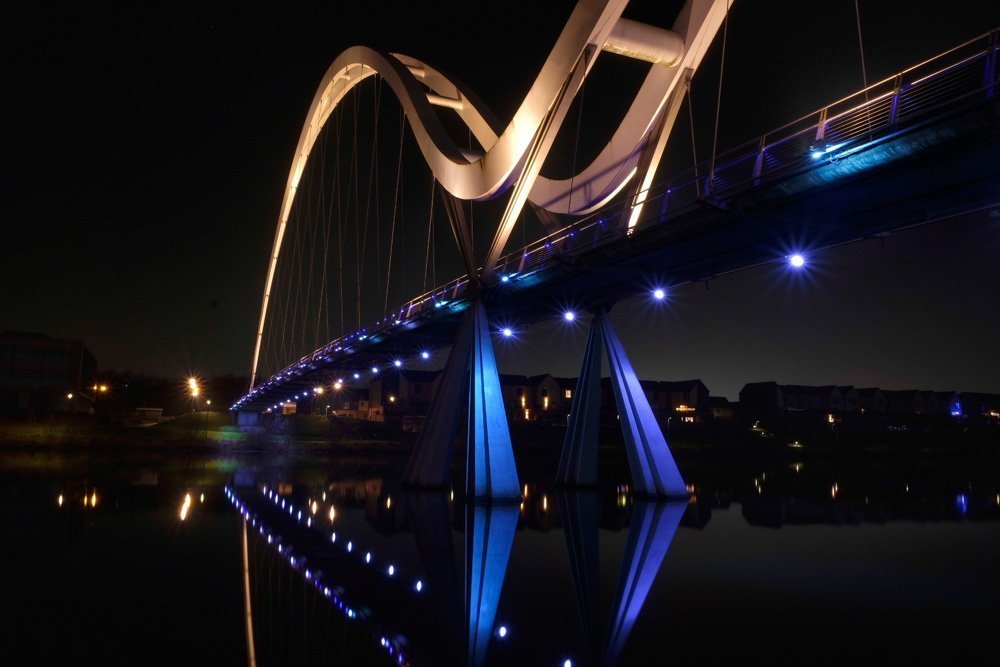 After a new years eve shift, it was evident I needed to escape to somewhere a little unusual to spend  welcoming a new decade in…having heard about the Infinity bridge decided this was an ideal place to take some images.

Set off from Durham down the A19, roughly a 20min drive depending on the traffic, which was pretty sparse..checked the weather indicating a cold evening but clear skies with the added attraction of Saturn making a twinkling appearance.

My images vary from urban explorations historical architecture and an unhealthy obsession of viaducts, bridges, wind turbines and of course landscapes.

Tonight was no exception…the infinity Bridge had me intrigued, I’ve heard that on a calm evening the reflection of the bridge gives the unique appearance of an infinity symbol on the water, hence the name of the bridge “Infinity”.

Thermals on and ready to go, ensuring I had plenty of batteries charged up, essential to try and keep your batteries from being exposed to low temperatures as it drains the battery life and i didn’t want to fall at the first hurdle….extra batteries for luck.

Arrived around 4.30pm just as dusk was falling, i parked up on the north side of the river tees, ample parking and no parking restrictions.

Now for a little bit of info on this beauty, are you sitting comfortably?…. the bridge is 180 metres long and links the Teesdale business park and university of Durham’s Queens campus with the Tees Valley North Shore Development on the North bank.

Its beautifully constructed well that’s my opinion anyway, shall let you decide for yourself, It is an  arched footbridge for pedestrians and cyclists built by Balfour Beatty at the cost of £15m …construction started in June 2007 and officially opened in May 2009. Its technical design is a “Dual tied Arch or bow string bridge with a pair of beautiful different sized arches with a suspended concrete decking.”

As darkness fell and the temperature was dropping I instantly forgot how cold it was as I approached the bridge, it certainly did not disappoint a spectacular purple haze enveloped the bridge against the clear dark sky, enhanced arches of gold shimmering against the industrial river Tees.

Walking up the steps to cross the bridge there are sheets of toughened glass with a beautiful purple glow, as I crossed the bridge  each step was highlighted with twinkling LED lights, these cheeky little lights were hidden under the handrails, they changed from white to blue and were activated by motion from pedestrians walking over this ultra modern work of art.

Positioning my tripod for a long exposure had quite an effect on these motion sensored lights much to my amusement decided to try out a few northern soul steps to warm me up…not my best idea but hey who cares it’s the start of a new decade…start as you mean to go on…music for the soul…and just warming up.

The Infinity bridge is well used and can be seen for miles up and down the river tees but at it’s most stunning is at night. I was extremely lucky as the river was very calm and no wind but cold and the reflection on the calmness of the tees was a beautiful sight to see. In my words simply stunning with the obligatory breathtaking thrown in too.

Well worth a visit if you are in the area, you won’t be disappointed. 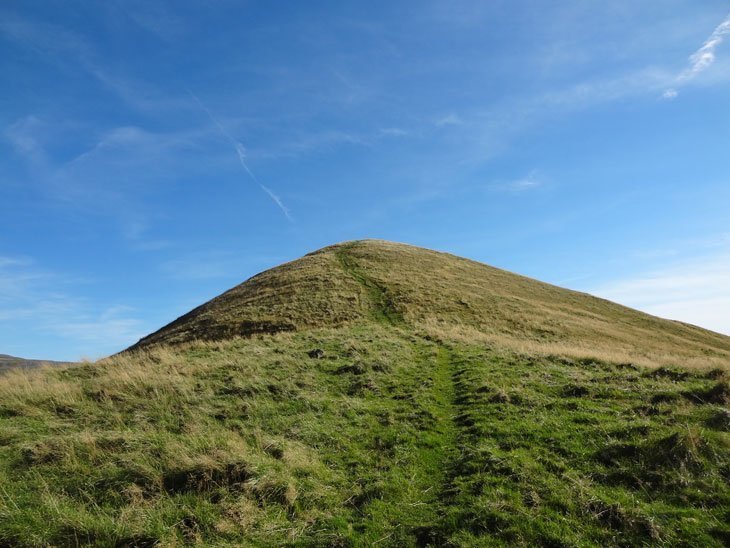 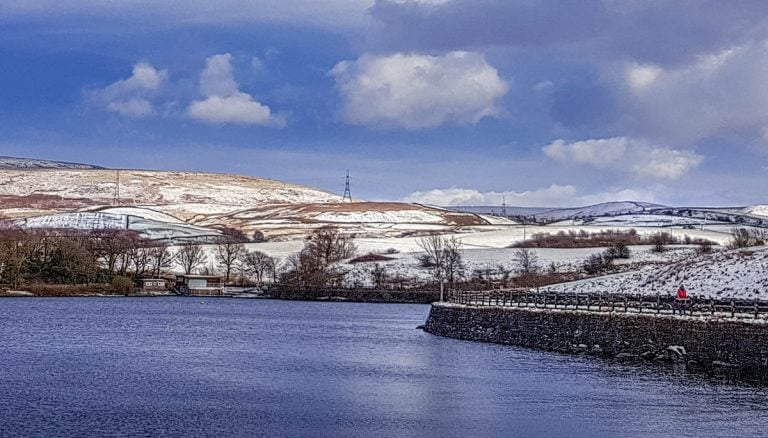 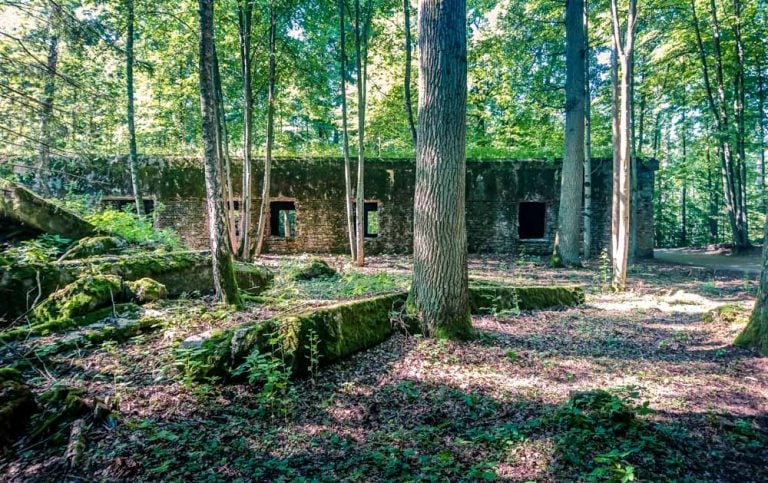 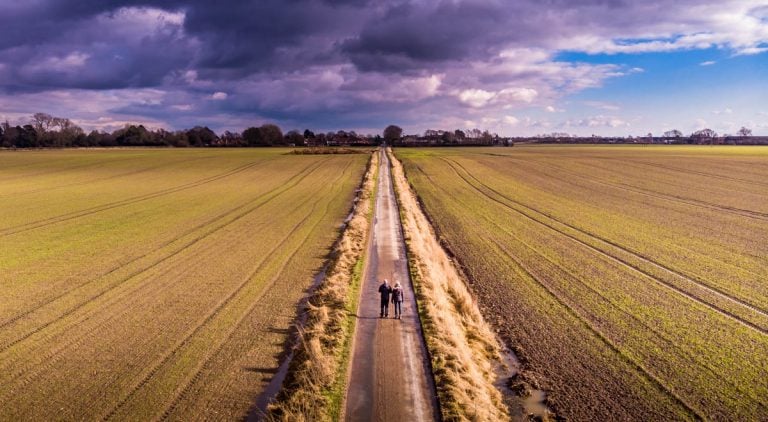 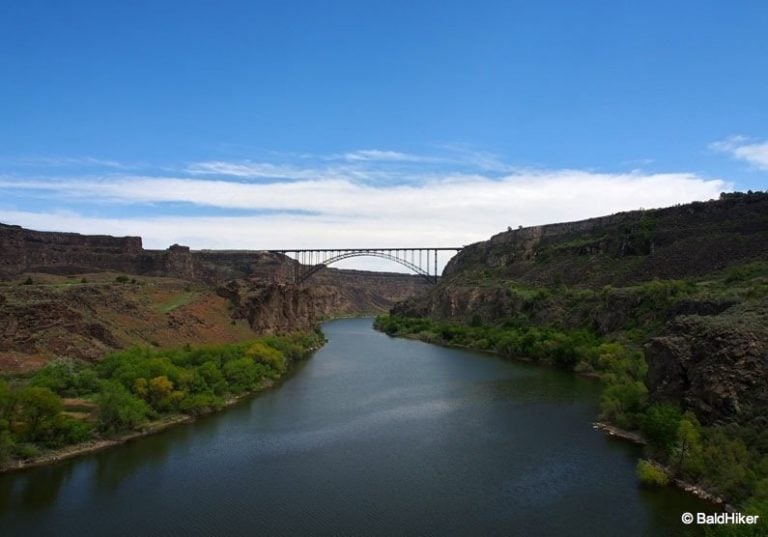