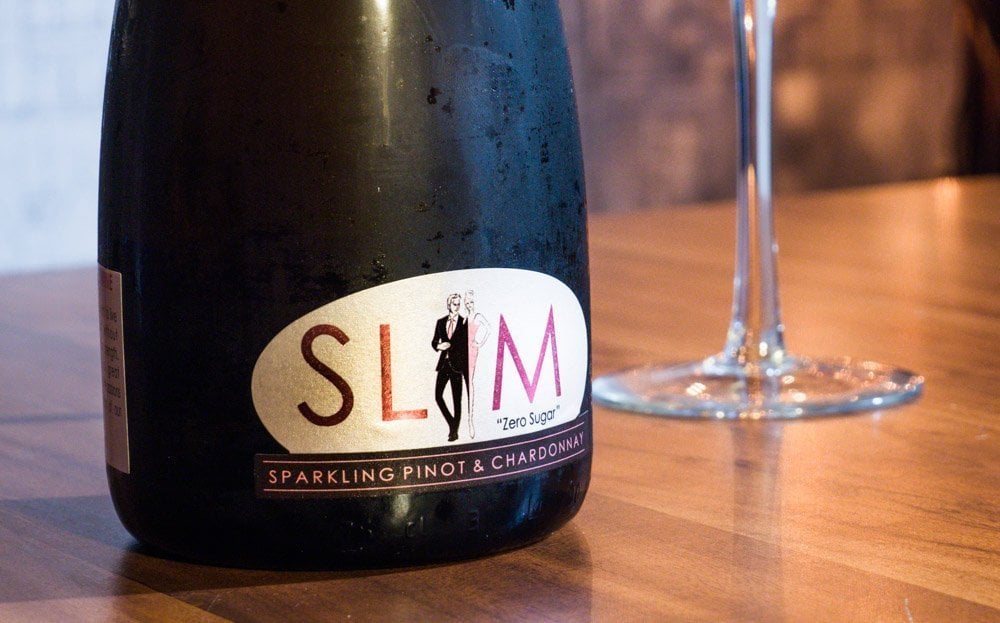 Slimline wine, Pure Class in a Glass, ‘Zero sugar – Zero carbs’. Quite a promise! Having seen this advertised I thought I would give this a try. Who doesn’t want to reduce one’s sugar intake and be able to have a nice drink at the same time?

I purchased the Slim Pink Sparkling. The bottle does look sleek and has an eye catching label featuring the obligatory slim woman, clearly marketed as a slim wine.

The website says it is ‘Real wine made by Real people with Real flavours’ and has ‘thousands of customers’. So far, so good.

It is also endorsed by a smattering of celebrities from programmes such as Real Housewives, Made in Chelsea and Love Island.

The Slim Pink Sparkling is made with pinot noir/chardonnay/pinot grigio/barbera and is 10-10.5% alcohol. It is made at Chateau Zero in Piedmont and according to the website has had some rave reviews. Sounded great to me. It has vegan credentials, also a plus and people were saying they didn’t get the usual wine headache after drinking it.

At £12 per bottle, this wine isn’t really on the cheap side either.

Slim wines make a Red wine comprising of Merlot/Barbera, a white wine which is Sauvignon/Chardonnay and a sparkling white made of Chardonnay/pinot noir/Pinot Grigio.

So, one saturday evening, we popped the cork and poured ourselves a glass. The wine has a lovely pink blush colour and on first appearance the fizz looks persistent with large bubbles.

It had a faint whiff of strawberry on the nose.

Now to the tasting. When I first took a sip I got a strawberry flavouring taste but the flavour quickly disappeared, became a very bland drink with no depth at all and it seemed to leave the strangest aftertaste of metallic bitterness which was unpleasant and rather strange.

We soldiered on thinking maybe it was because it was just the first few mouthfuls but alas, no. I am wondering if this was because there was no sugar in the wine. Now, I myself do not like overly sweet wines or proseccos either so it wasn’t because I have a sweet tooth. 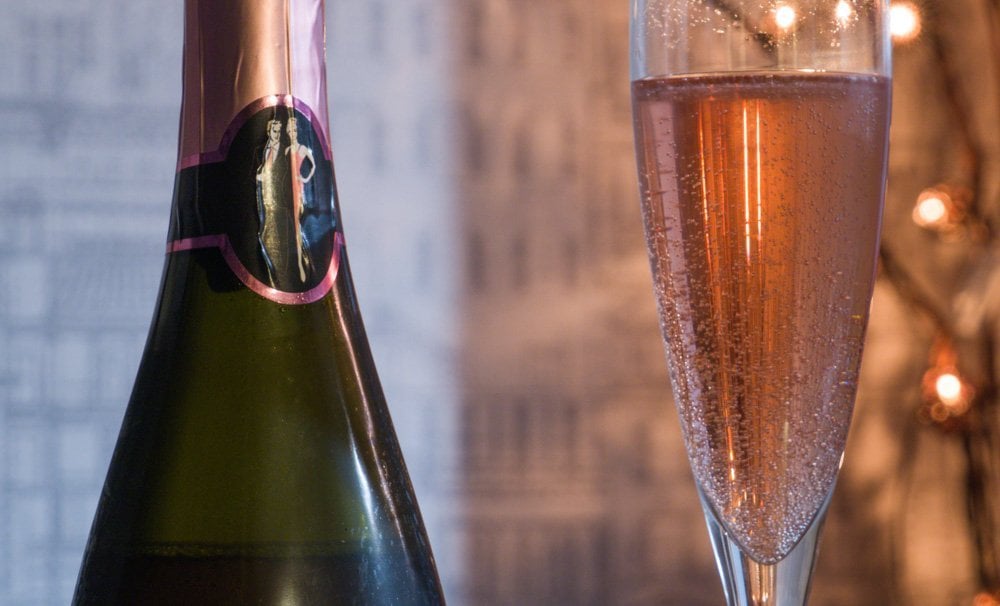 The wine had only been in the glass for a few minutes and it had completely lost its fizz.

We really struggled to drink it and came to the unanimous decision not to finish the bottle and move onto something more palatable. It’s not that the wine wasn’t sweet enough but it just didn’t have any flavour and it needs to keep its fizz for longer.

Slim wine, I was expecting great things and I wanted to like this but it really disappointed me. Give me a good prosecco any day, which is what I wished I had bought instead!

I guess it is good for those who need to cut sugar out of their diet but personally, I would struggle to recommend this particular wine. Is it worth the price tag of £12 per bottle? I would stick my neck out and say no way. I have not tried the others in the range and sadly after this I won’t be rushing to buy any more.