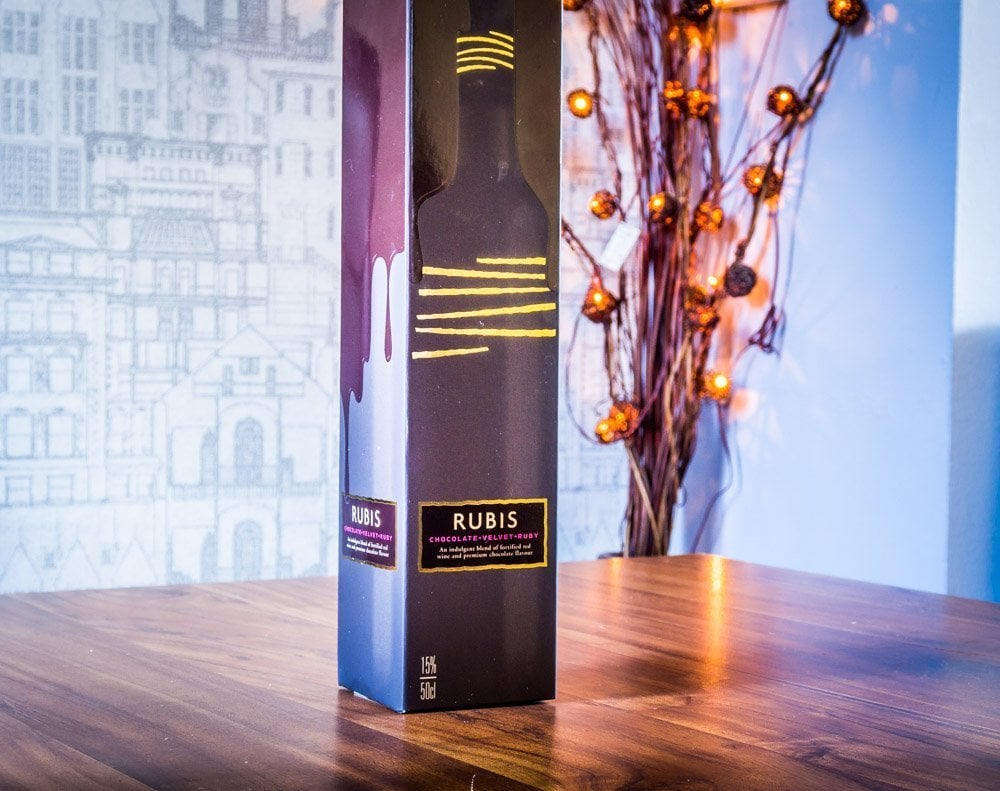 Music to my ears. Chocolate and wine together. Surely heaven in a glass. I was eager to taste some.

“Im tasting some Rubis chocolate wine and its so good, you have to try it!” I was telling everyone after I tried it. I found it at at the Countryfile Live event over summer.

The wine is called Rubis (meaning Ruby in French) and is blended in England. I wanted to know more about it so I headed to their website to find out more. 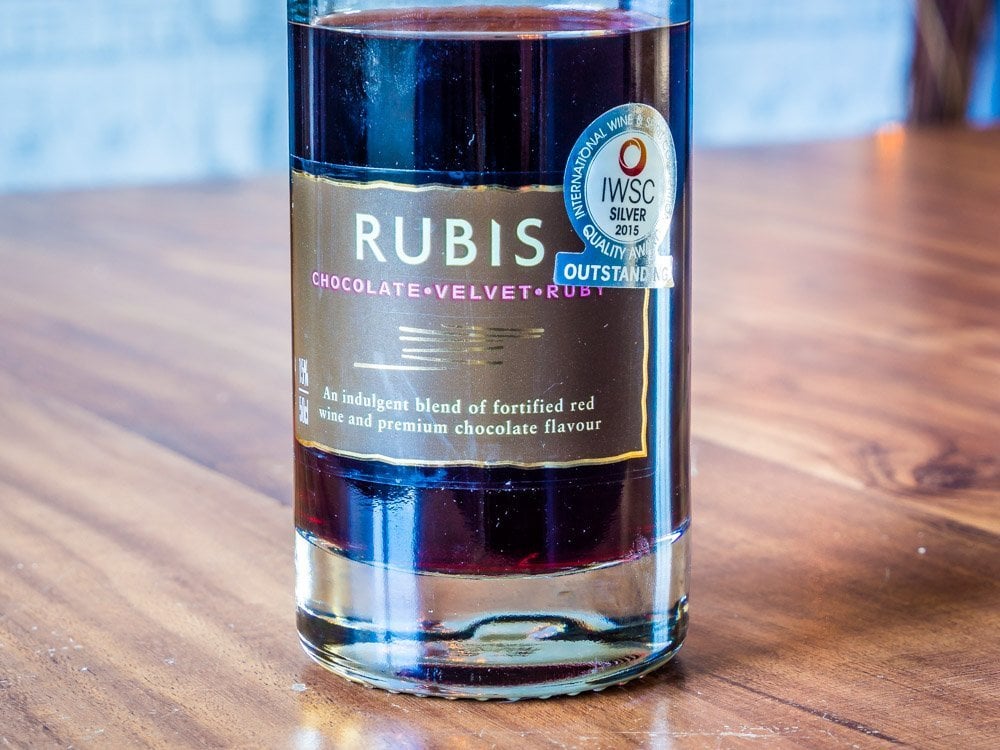 As they say, their wine is unconventional but it has been inspired by the Aztecs.

The Aztecs used a process of separating cacao beans from the pod which involved cracking the pod open and allowing the flesh to ferment into a drink. This turned into something about the strength of a regular beer at 5 – 7% alcohol and the beans remained intact.

The beans were ground and often mixed with water, chillies, honey or spices and fermented into cacao wine.

Cacao fruit and beans played a strong role in Royalty, Religion and was also used as currency.

Cacao was not easy to source near Court as it grew in the south amongst the Mayan lowlands and because of this, the drink was usually served to people of high society standing such as Nobles or Warriors and presented at the end of Banquets.

In Religious ceremonies, hundreds of thousands of people a year were sacrificed and to be brave enough to put yourself forward for this was considered an honour. This usually involved heart extraction and when the ceremony was over, they didn’t leave anything to waste.  Their flesh was baked with corn and fed to the Nobles. If there were enough sacrifices the whole city would be able to feast on the remains. Before the person was sacrificed, they were given cacao drinks mixed with human blood to prepare them as an offering to the Gods.

As cacao was so precious it was also used as a currency so was not immune to forgery attempts using avocado stones and wax.

Rubis wine is made using Tempranillo grapes which are grown in La mancha, Spain. These are Spain’s number one grape and in the Autumn the vine leaves turn red.

Tempranillo is diminutive of the Spanish word ‘temprano’ which means early. This is due to the grapes ripening several weeks earlier than most Spanish red grapes.

On to the wine tasting

I was curious as to how this would taste as it sounded like the perfect pairing but was unsure how it worked as a wine.

Rubis suggest the wine is chilled and served with ice to experience the best flavour or at room temperature.

As soon as I opened the bottle the smell of chocolate wafts into the air.

On pouring, the wine is a beautiful ruby colour and on the nose it gave plums and cherry and the wonderful smell of dark chocolate.

The taste is quite extraordinary. Rich plum, cherry, dark fruits with a touch of oak and a smattering of cloves and that velvety rich deep dark chocolate gliding over the tongue. The chocolate cannot be missed but it manages not to be overpowering and the taste is utter pleasure. Rubis wine is a wine to take your time with and to savour.

I would recommend this as an after dinner drink to round a meal off nicely, just as the Aztec Royalty did. They knew what they were doing! Not sure about the human sacrifice though, I would give that a swerve.

It is a treat in a bottle and makes a great talking point or an unusual gift. 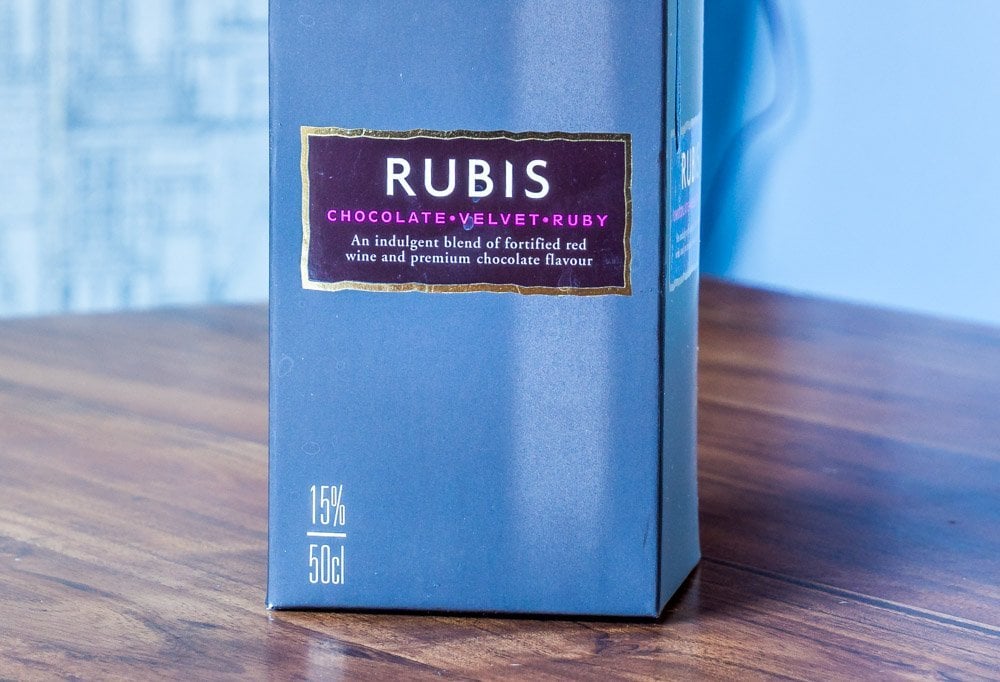 Rubis also has some lovely dessert recipes to make using the wine such as Tiramisu and Poached pears.