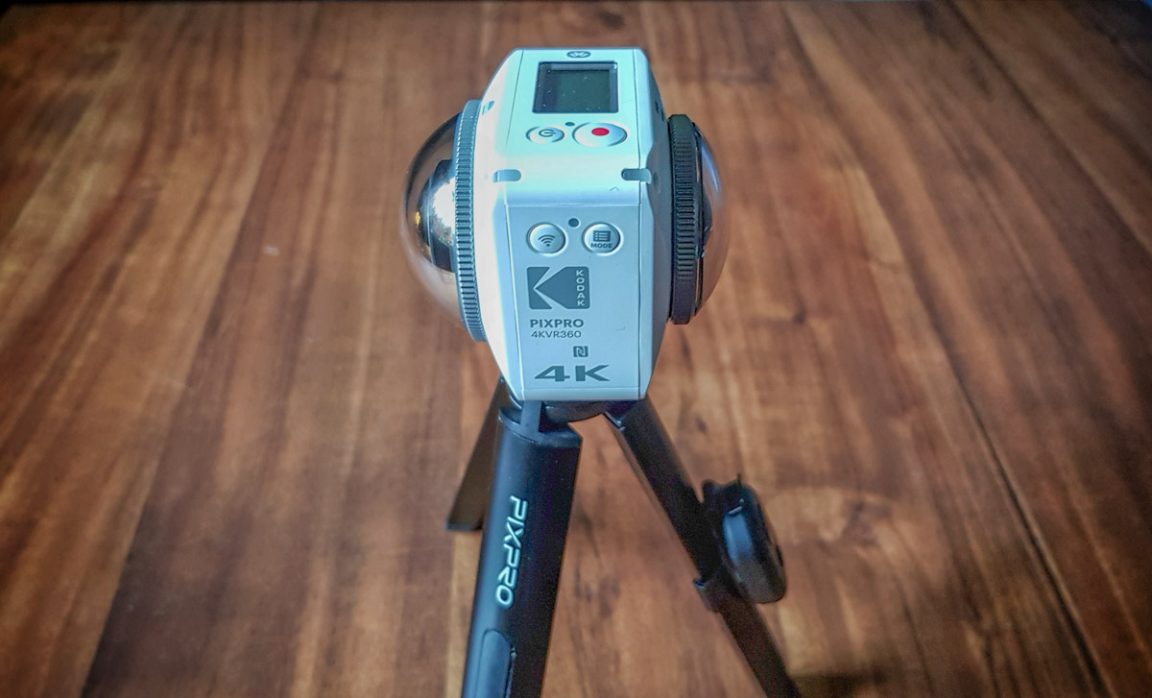 As I travel, as I hike, contrary to popular belief I do not continuously carry a whole load of cumbersome photography equipment and big cameras. It is often I head out with a camera yes, for those impromptu or quick walks and adventures. It is always handy though to have a small compact camera for capturing those moments and places that you may encounter. Capturing the world in 4K and 360 degrees is much better and easier now with the Kodak Pixpro 4KVR360. In the US it is also known as the Kodak Pixpro Orbit. 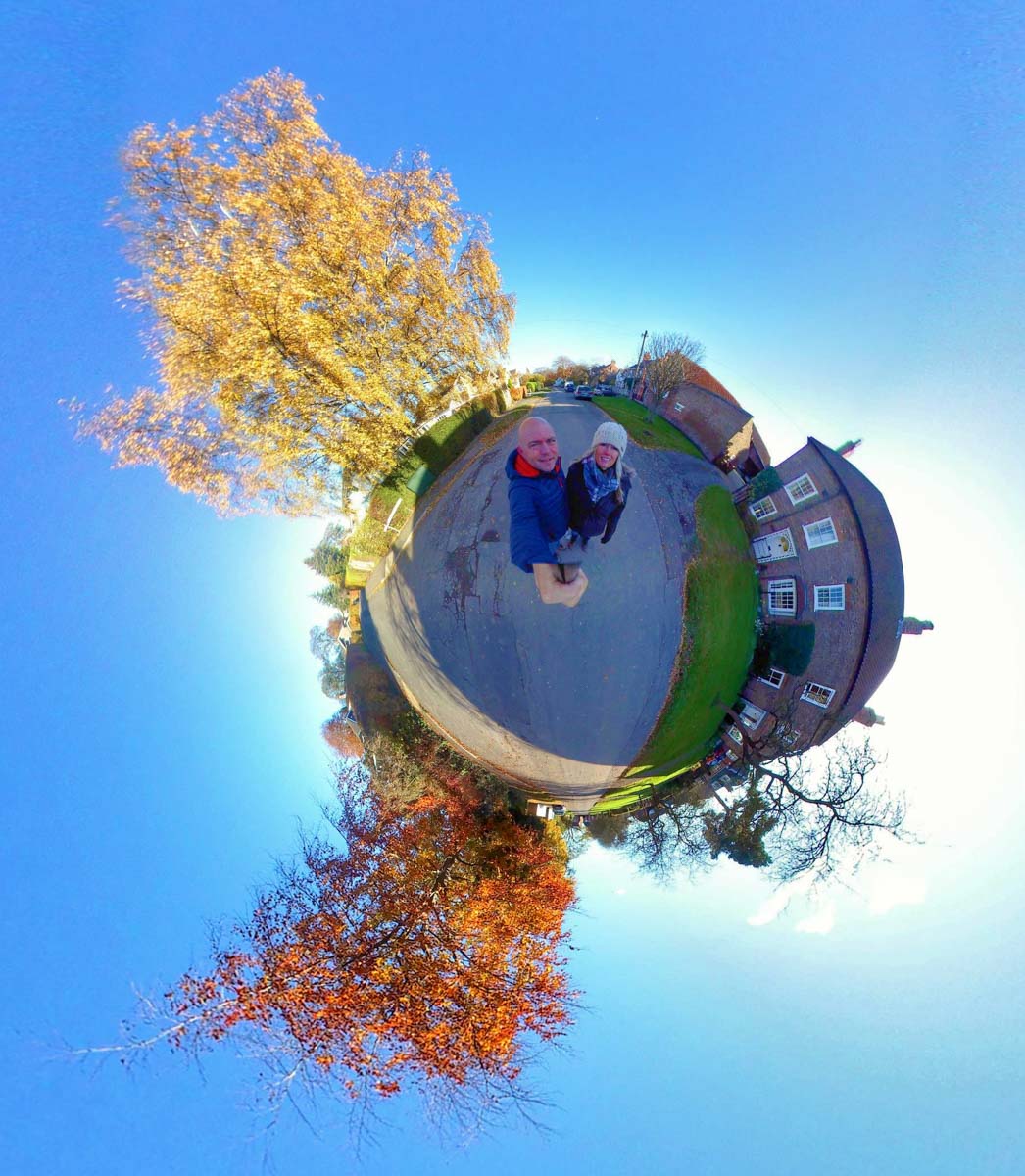 You may have seen the photos on Facebook or the videos on Facebook and Youtube. Scenes that enable you to scroll around and see the footage in full 360 degrees. Look in every direction from the position of the camera. Or maybe you want to literally look around your images with a VR headset? The Kodak Pixpro 4KVR360 is a great way to enable them images for yourself. You can also do other effects for example the tiny planets in this post. All the 360 photos here were done quite simply within a couple of days out of the box, scenes around the City of York. And now I can’t wait to do more with it. 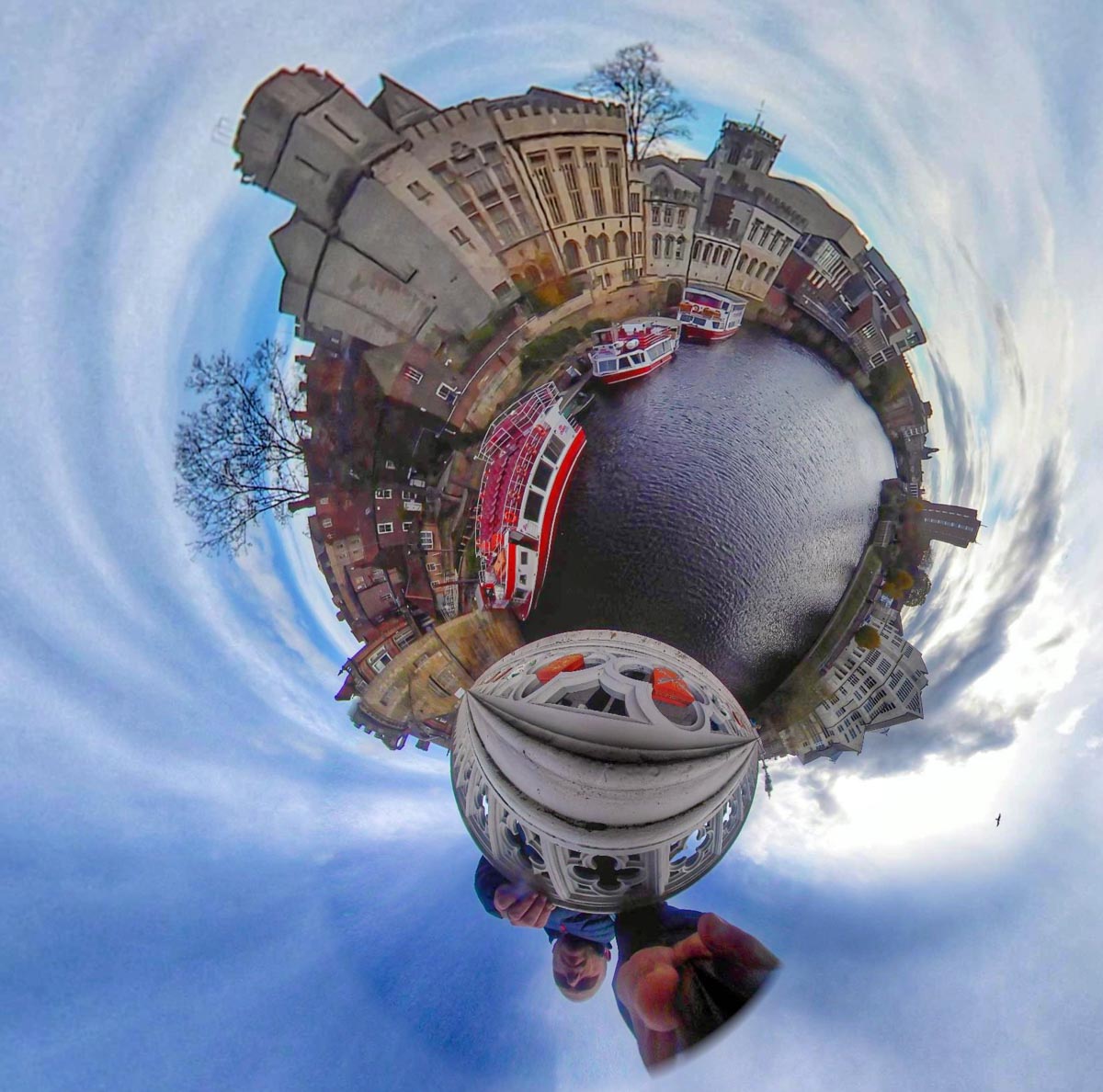 How does it work? On one side it has a 155° lens and on the other side a domed 235° lens. As you take photos or videos with both lenses, VR mode, you are capturing the ‘whole world’ around you, and the camera is stitching the two sides together. Capturing is easy, with plenty of options. You can use the mobile app to view, preview, control the camera or there are 2 differing kinds of remote too. A little one you can attach to the tripod and hold, or a remote with more options attached to your wrist for even more remote. 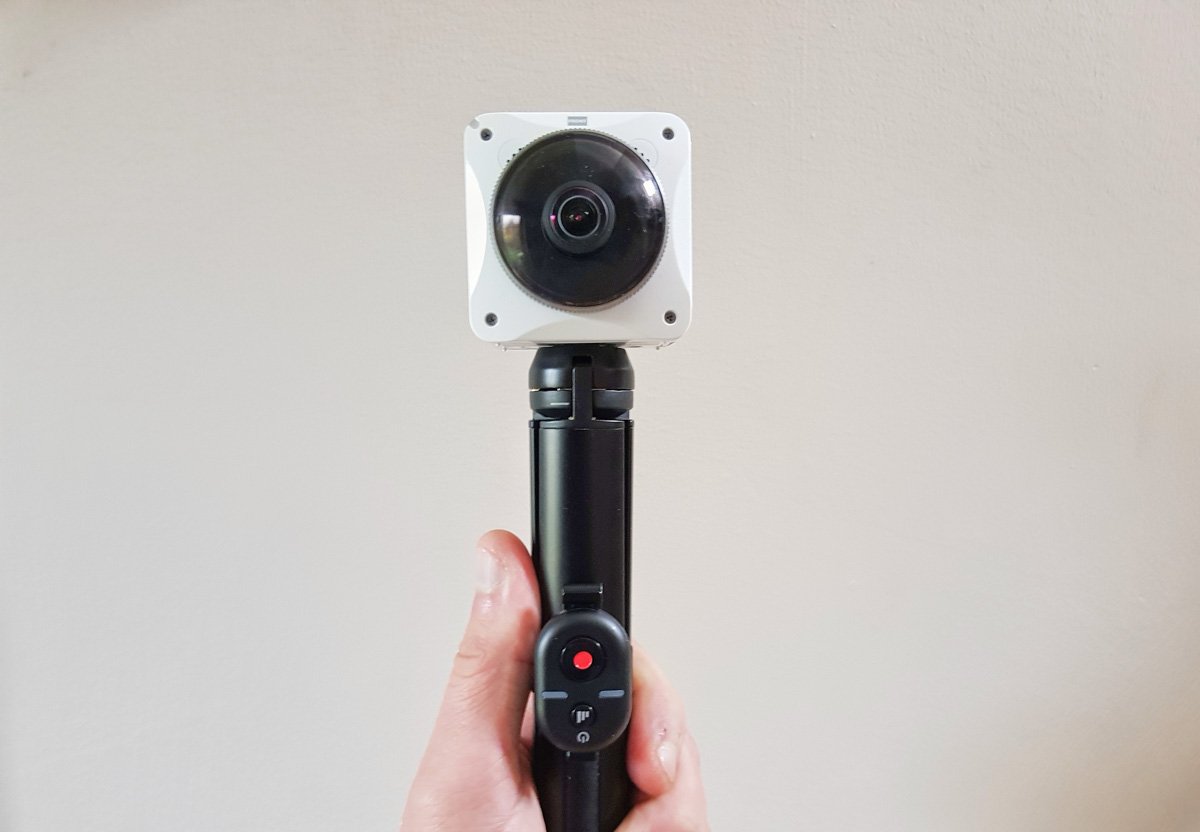 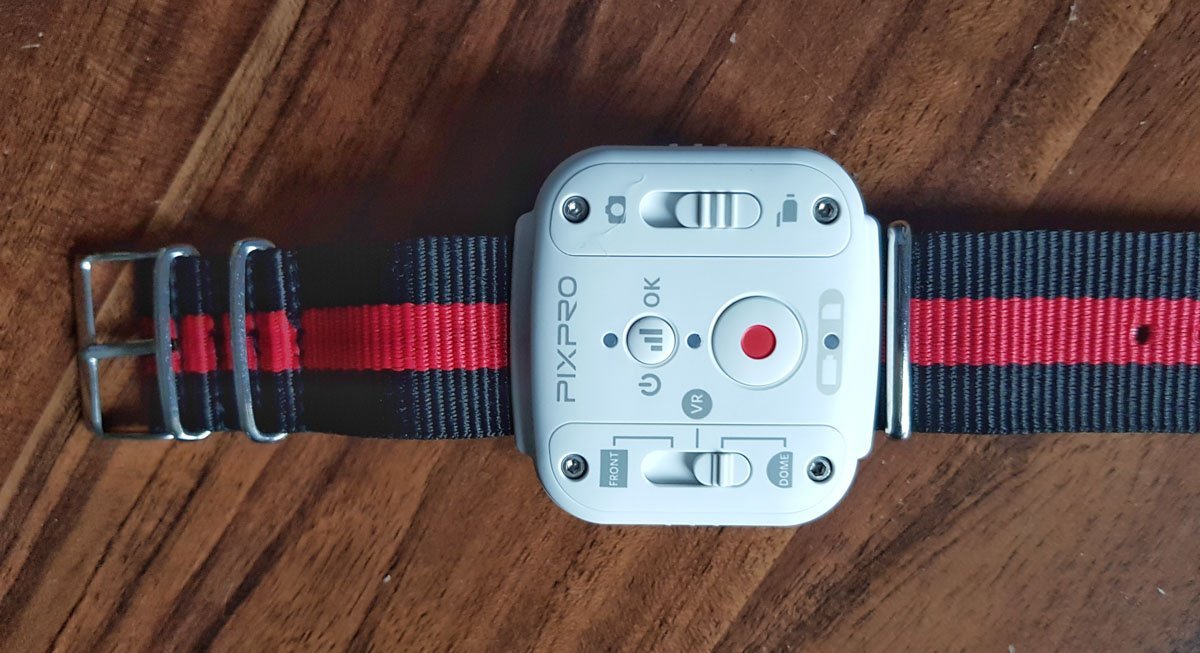 You don’t have to use full 360° either so I look at this as a 3 in 1 camera… It is nice and compact so can be used as an action cam with one lens used or unstitched. That is 4K 197° Ultra Wide on one side or 235° Dome on the other. Plenty of options to get the footage or pic you want.

You are not restricted to certain shooting modes either. For video you can do normal video or fast action video mode. In photos you can do still image, burst and timelapse. One thing I will say is that I am enjoying the good amount of battery time. 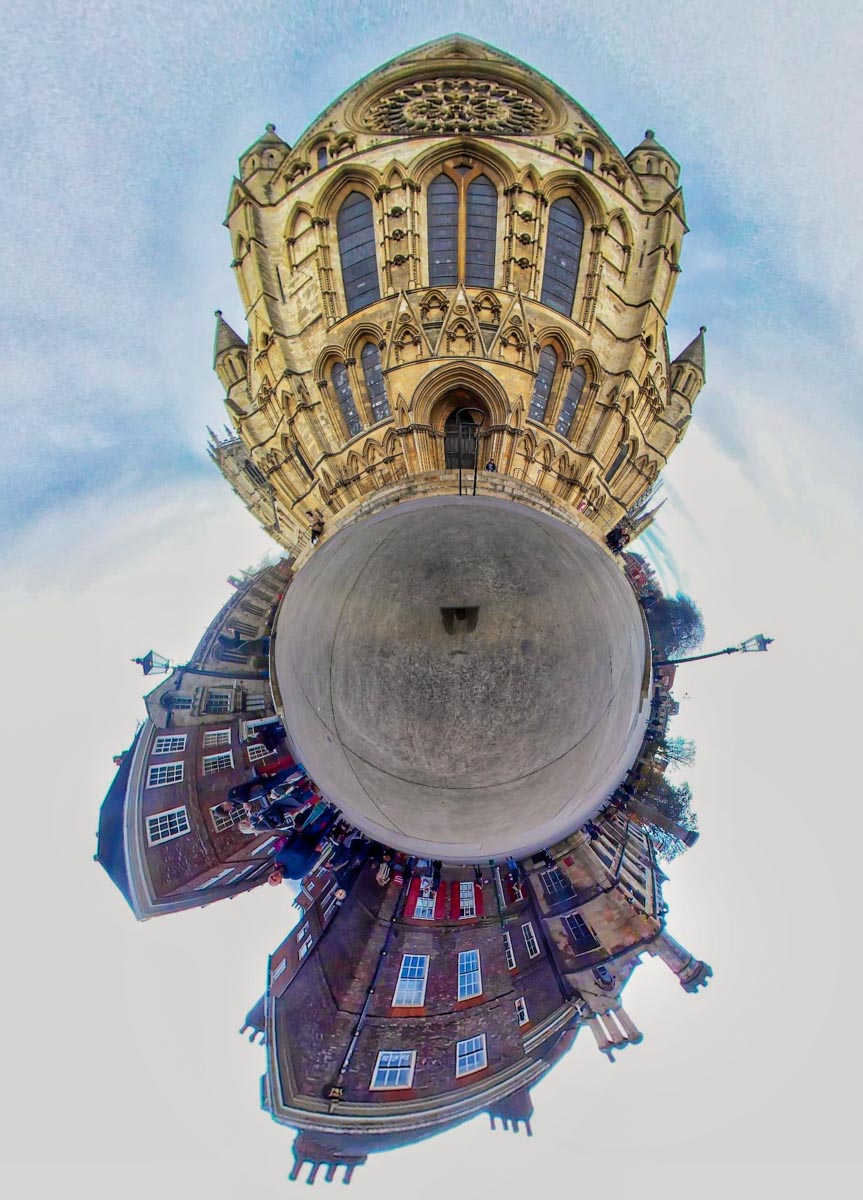 In differing price ranges you can buy the standard or ultimate pack. For me with all my adventures ahead I use the ultimate pack. You get not just the tripod and small remote etc but a whole wrath of accessories! Mounts of all kinds to attach to helmets or chest etc, a bigger extendable stick for shots with greater reach, the wrist remote plus a whole lot more including cases. One item I did want with this was the underwater housing.. I can’t wait to get out underwater getting life in 360. 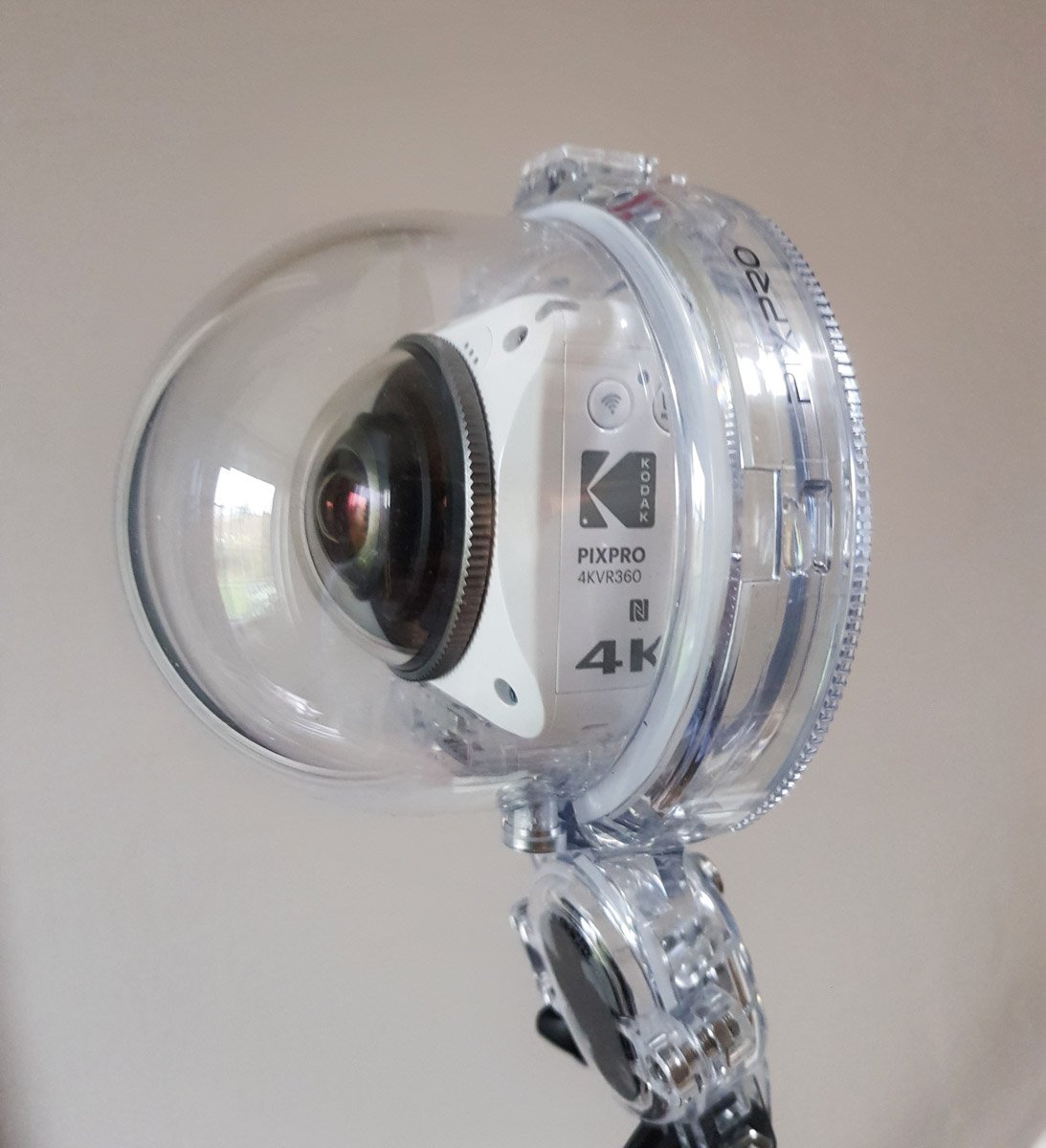 As I stated before, linking to the app helps you to see what you are shooting, plus share to social media. But you can also edit it all to the next level and use the desktop suite (PIXPRO 360 VR Suite) on a PC or Mac. The more I use the camera and the software I am finding a whole new way of showing the world. 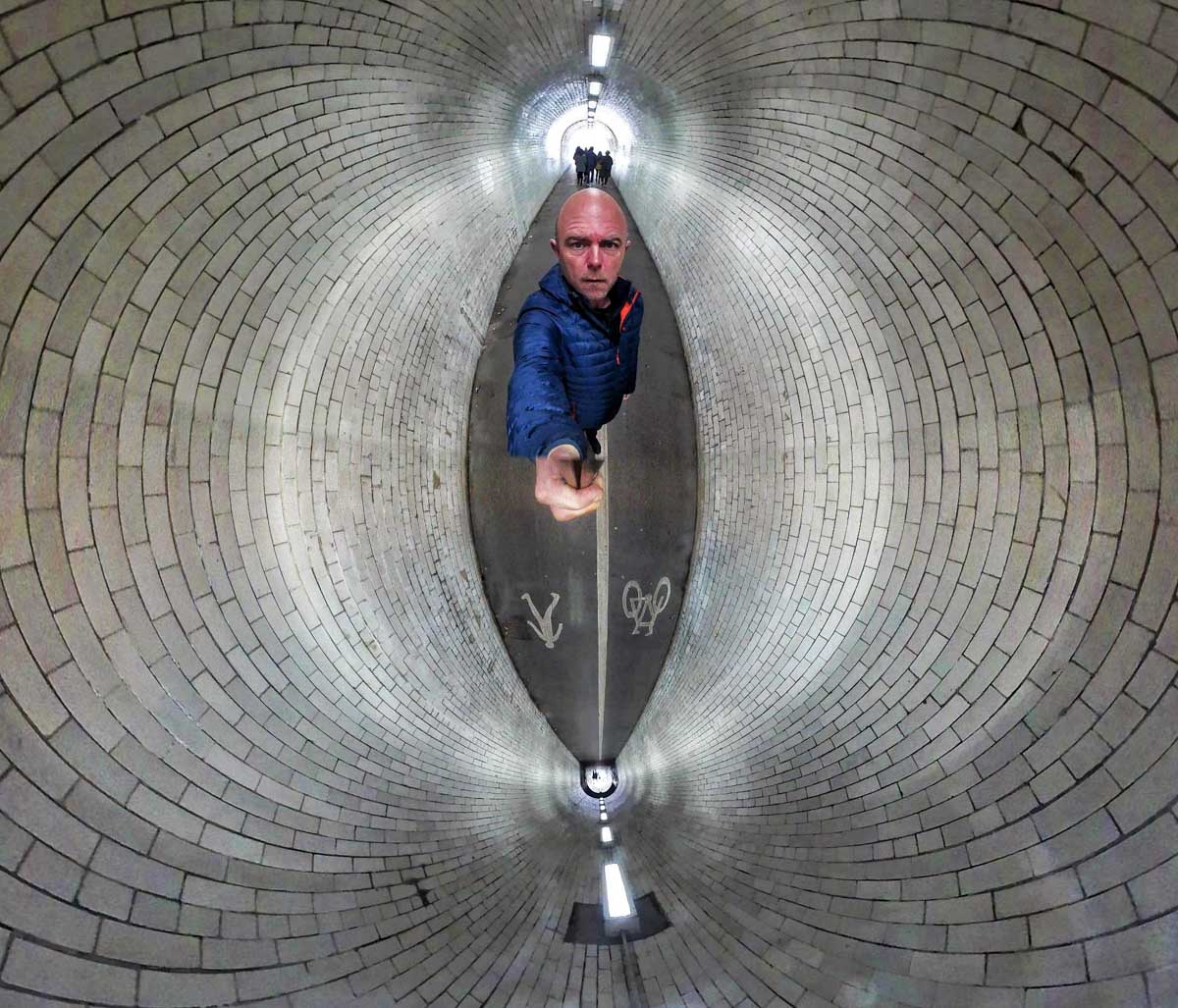 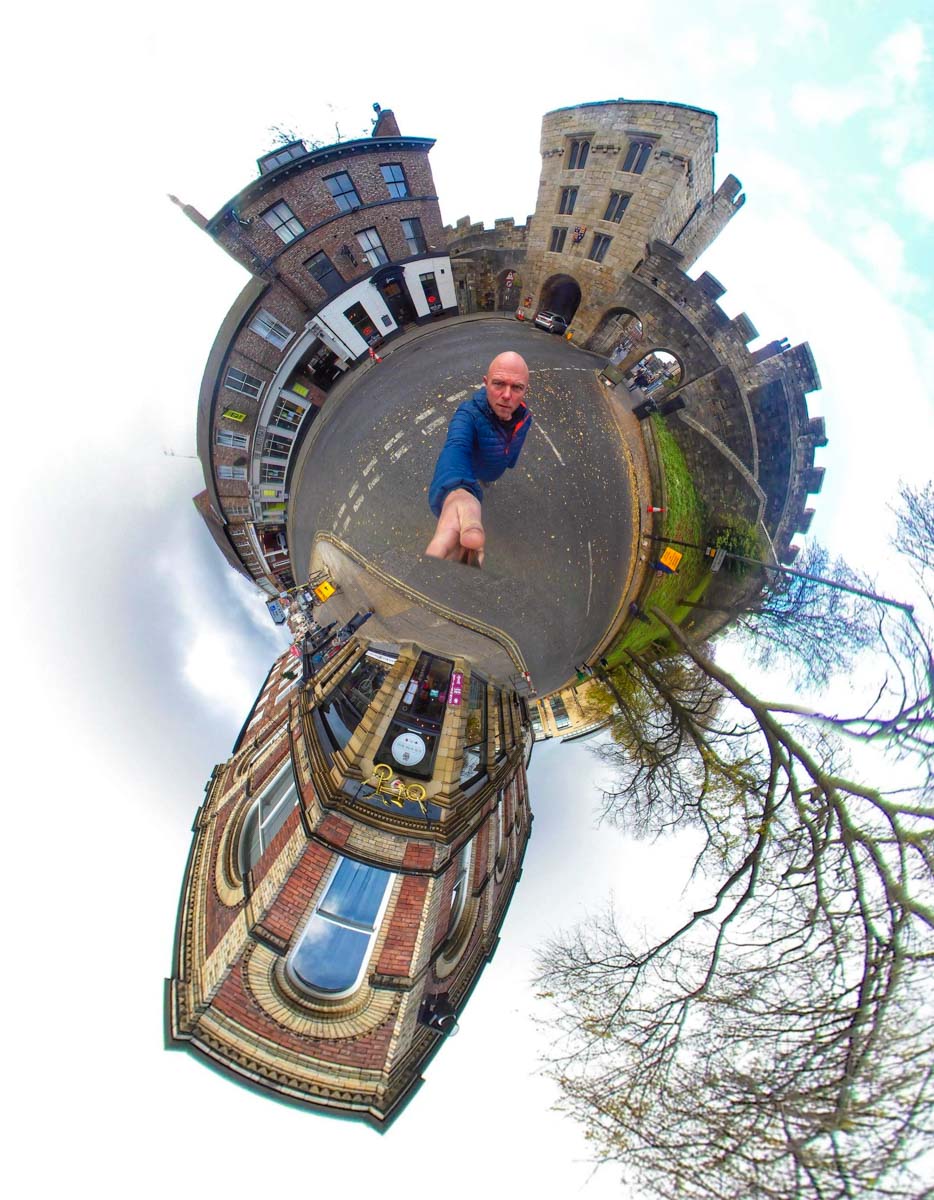 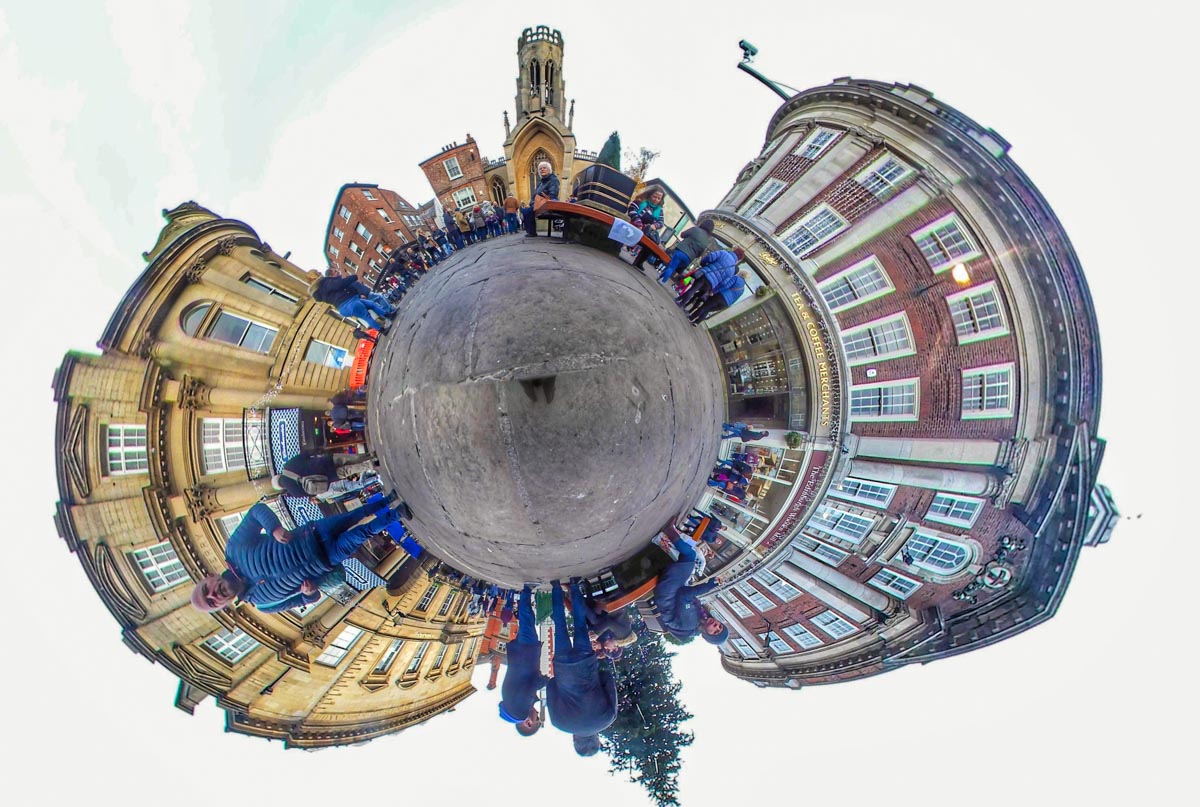 These images are initial tiny planets around York. Next up I will run through some true VR videos from my walks and adventures. With a 360 4K camera this light and small, it will always be in my pocket.