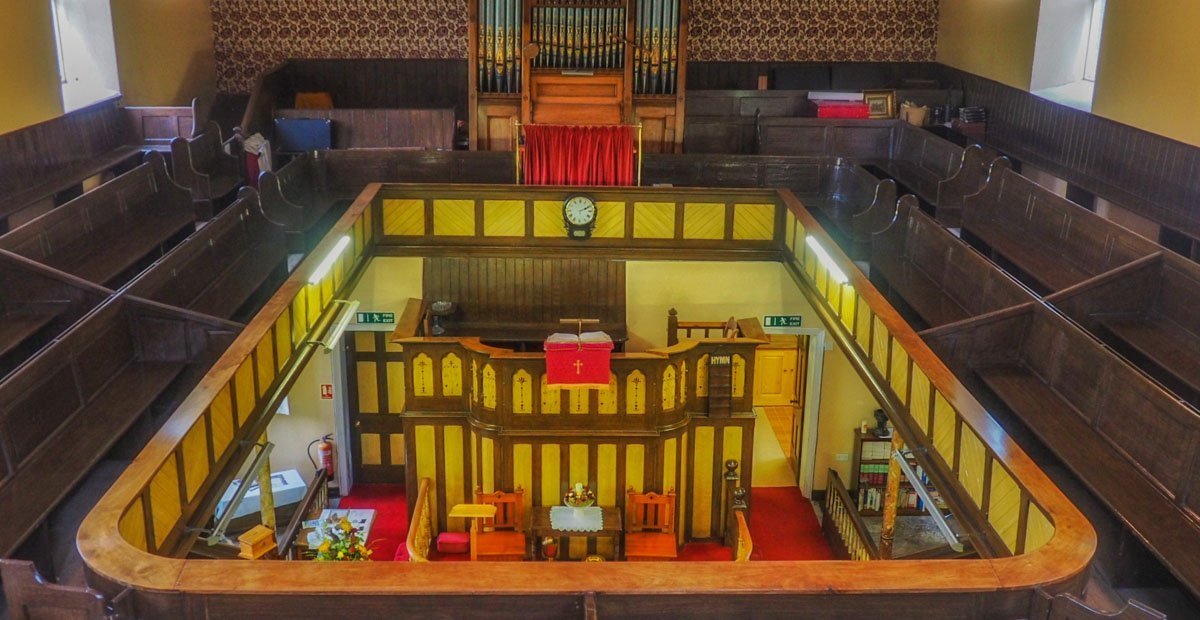 I was having a day’s journey through Weardale in the Durham Dales. I had often come for walks, hikes and views but this was a day of discovery and to learn more about the people of the area and the history. After visiting the Durham Dales Centre I drove a little up the valley and my next destination was the Weardale Museum at Ireshopeburn. A little treasure trove on the history of this beautiful valley and its people. 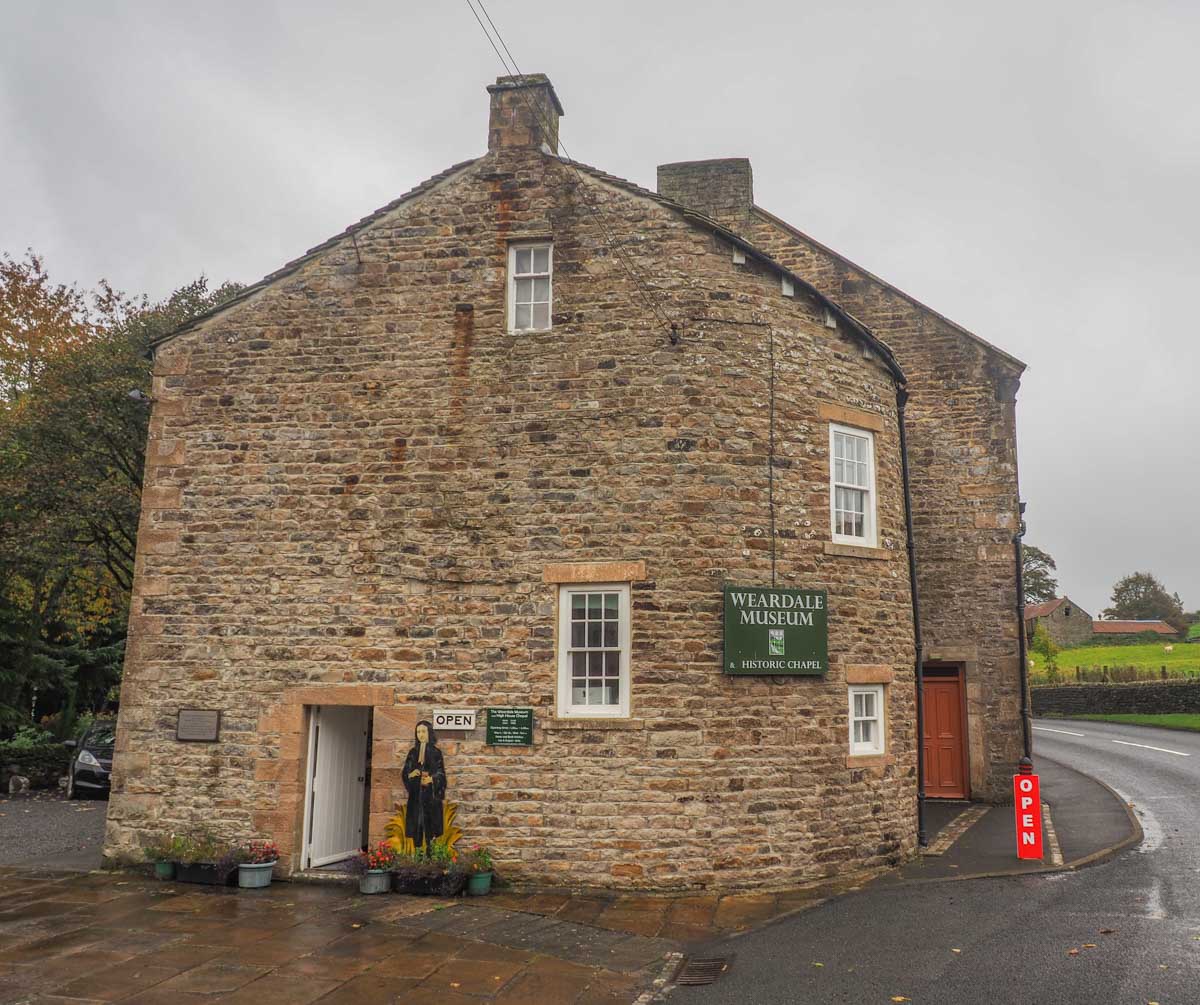 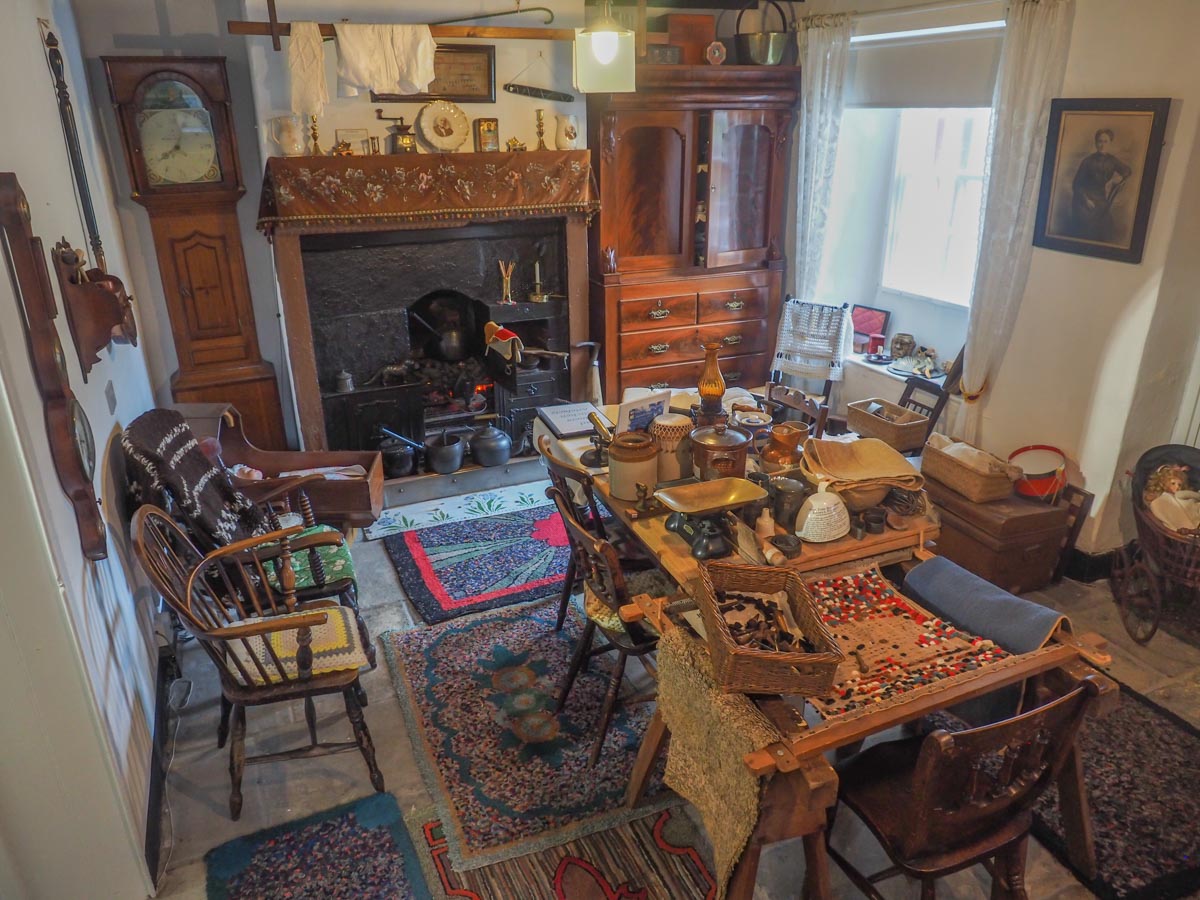 Entirely run by keen volunteers you can tell immediately on entering that a great deal of time, effort and resources have gone into making a collection truly worthy of the people of Weardale. Just look at the first room above. It is stepping back in time to the late 19th century although many houses remained like this until the 1950s even. A room that would have been busy with cooking, working and often needed handcraft. In here there are numerous items that look very unusual at first glance. The volunteers are always on hand to help you identify. From old fashioned mousetraps to knitting utensils. Fire utensils to old kitchen utensils. A treasure trove as I said. 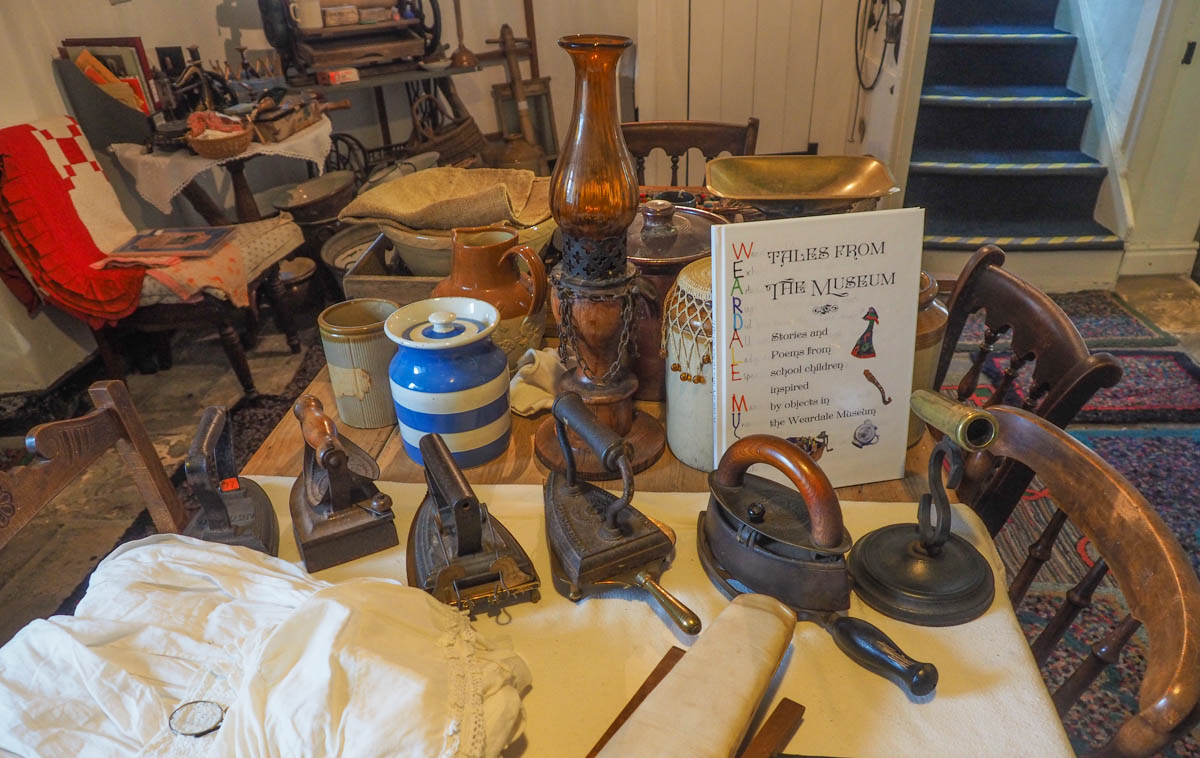 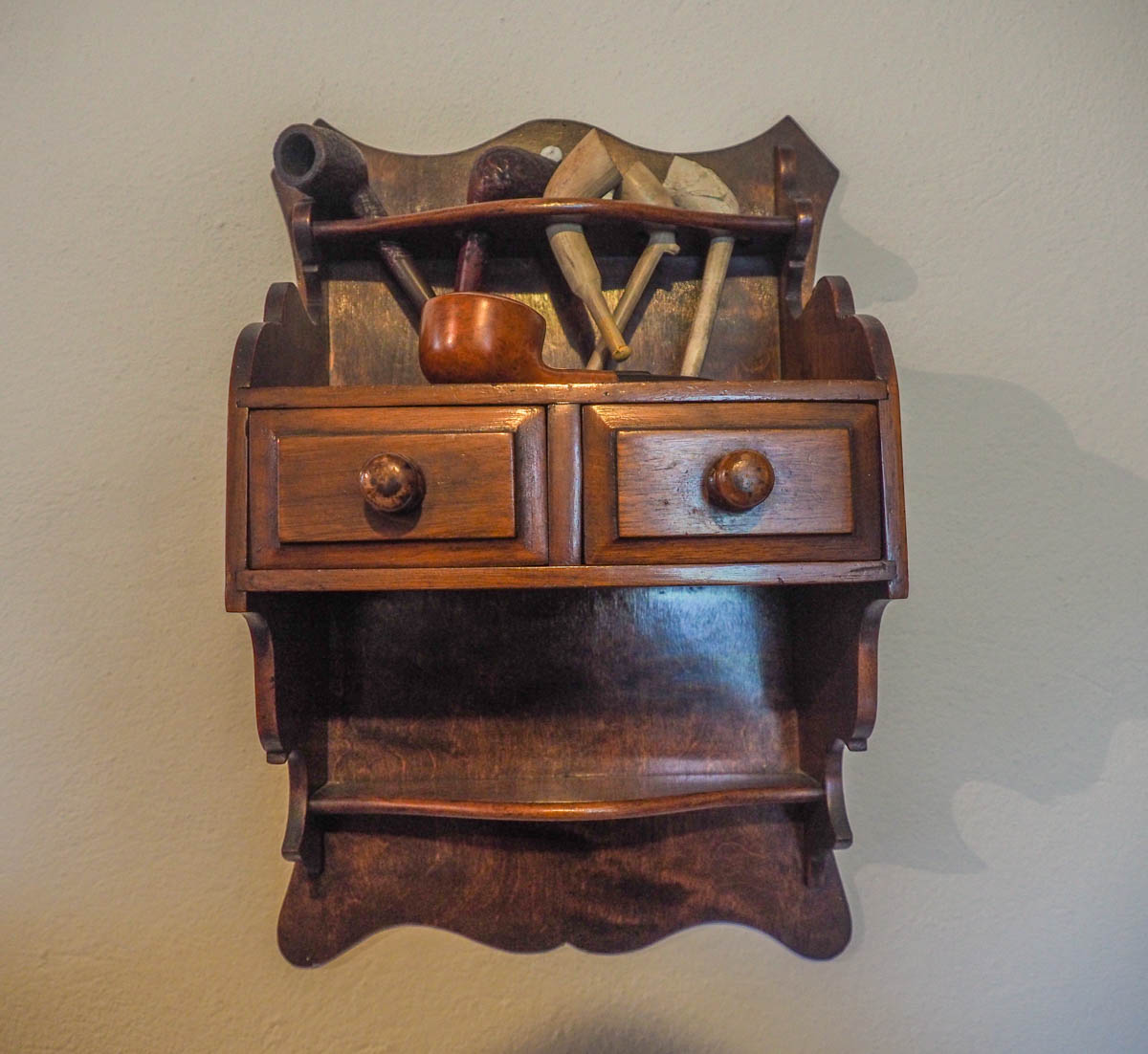 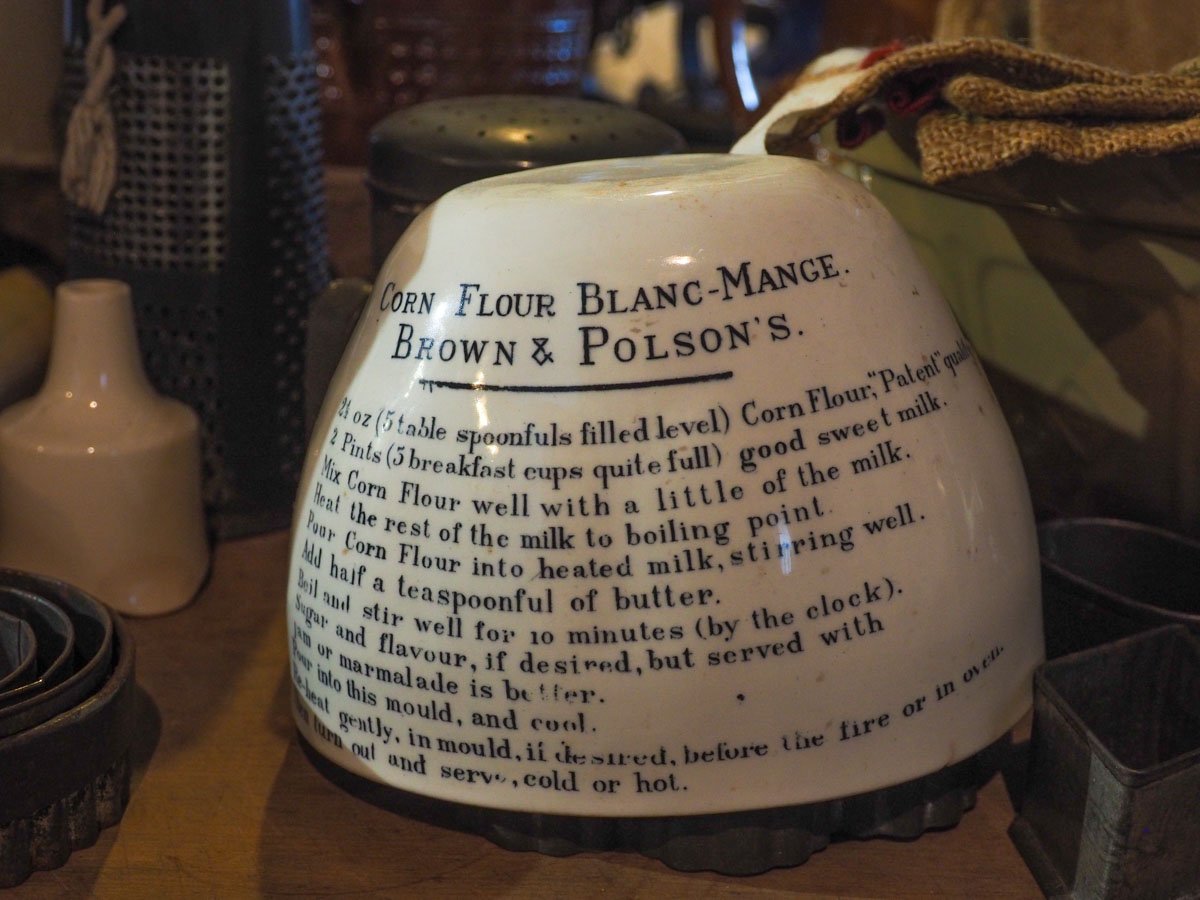 Each room here not only is full of interesting items from Weardale life gone by but also tells us a lot of historical information to go with the artifacts. The next room was the John Wesley Room. For those not in the know, briefly, John Wesley and his brothers were responsible for the revival of the Methodism in the 1700s. Their preaching was not the same as orthodox churches at the time, they went out and travelled to spread their word. Reaching the workers, labourers and the many that were often excluded from the richer, closer knit Anglican religions.

Weardale was visited many times by John Wesley and the museum is packed with stories of how he brought Methodism to the area together with interesting items. That leads us to the chapel attached to the museum. High House Chapel… the oldest purpose built Methodist Chapel in the world to have held continuous weekly services since its foundation in 1760. 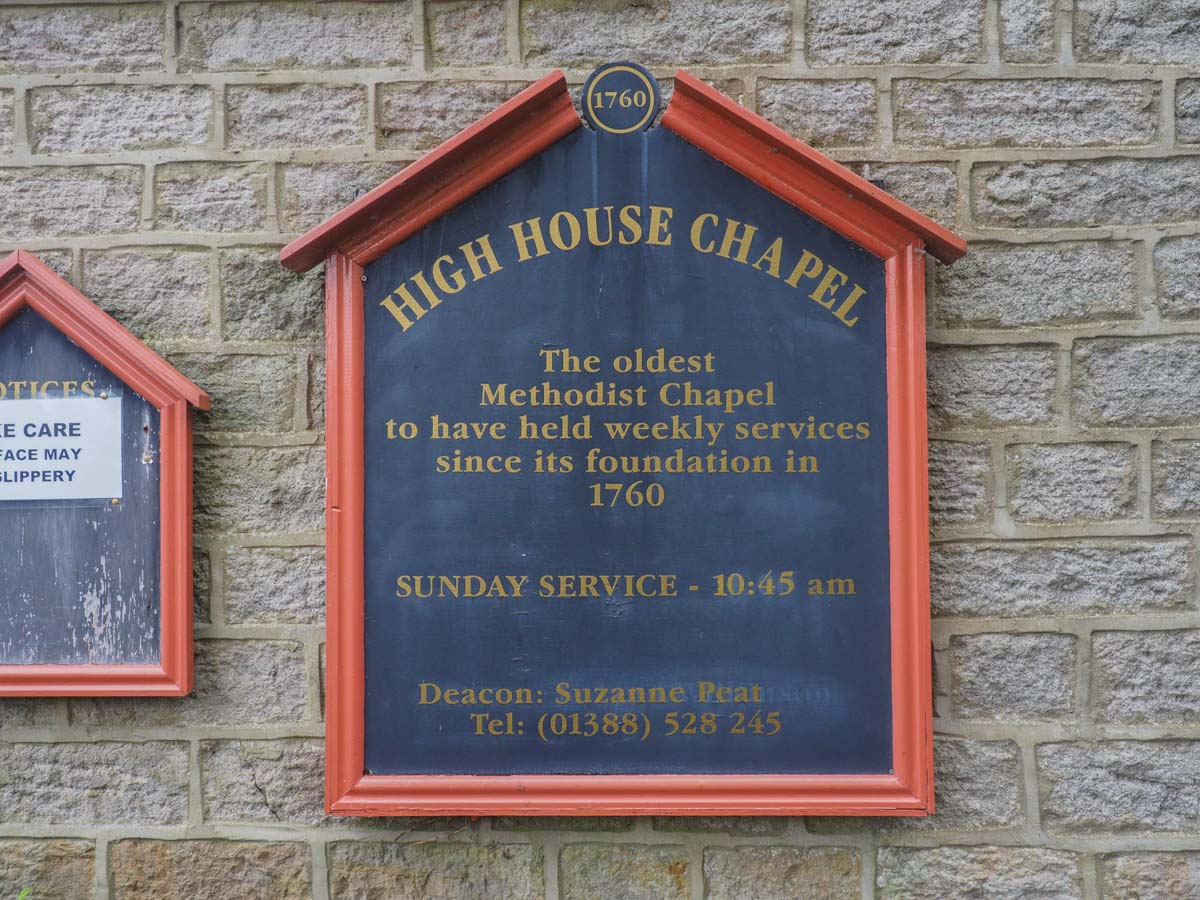 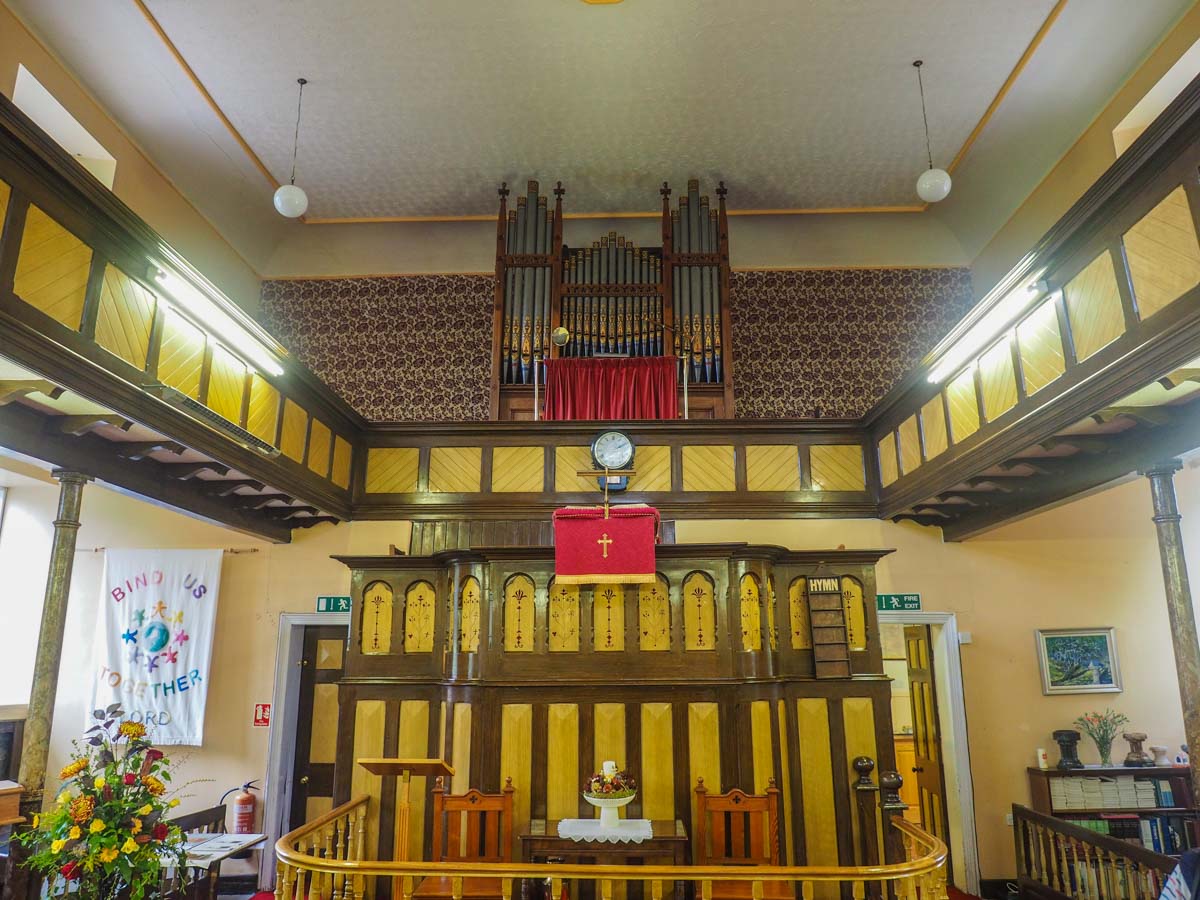 I love learning little known facts like that, and it sure piqued my interest somewhat. Stepping inside I could sense immediately the colour and grandeur yet at the same time it’s simplicity. Of course this chapel still holds weekly services and has done for over 250 years!

The organ takes centrepiece high up. This was moved here in 1884 from Victoria Hall, Sunderland in the aftermath of the Victoria Hall Stampede and the tragic loss of many children’s lives.

Through to the back is another interesting item, believed to be an Act Of Parliament Clock! 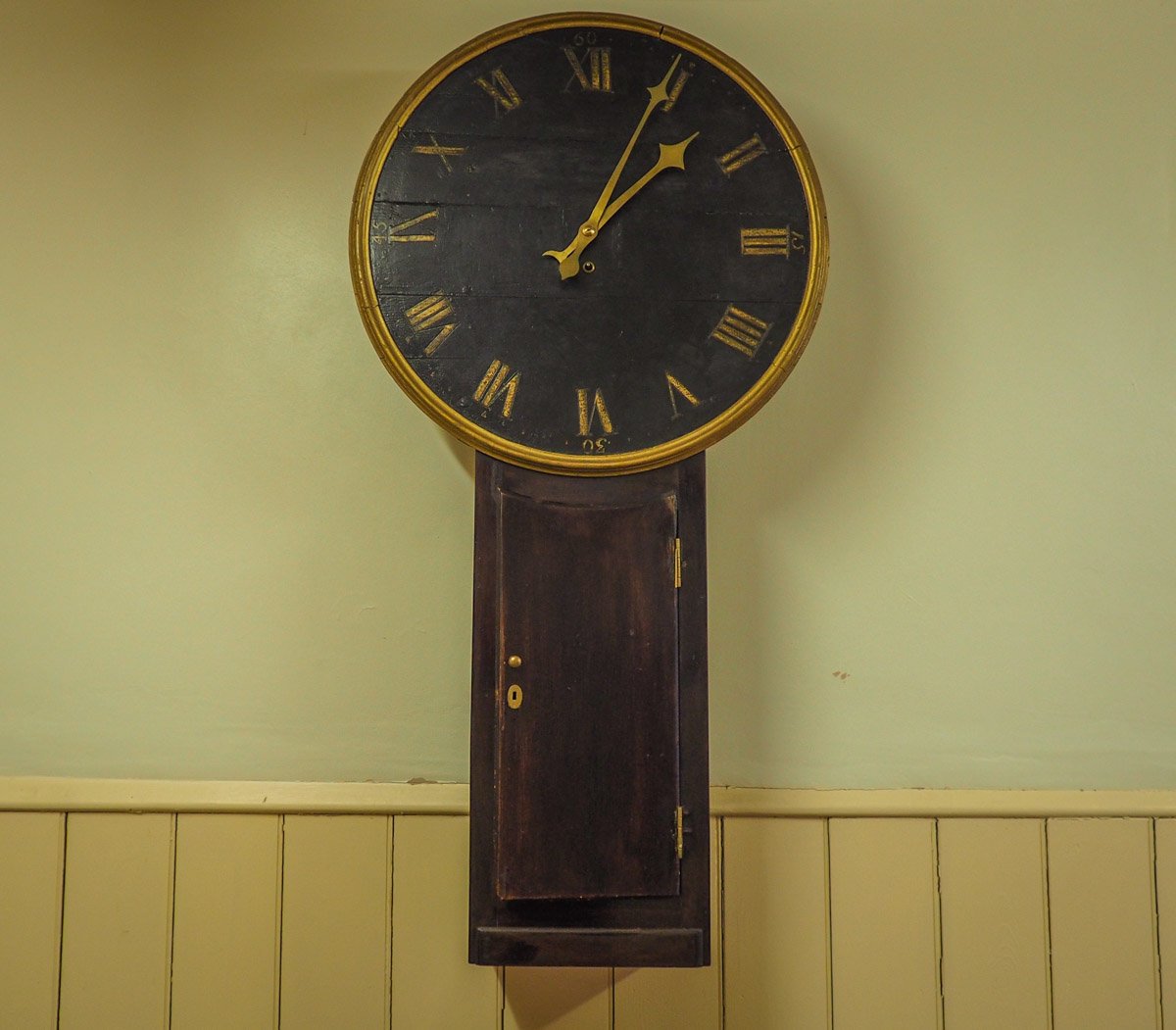 A short lived Act of Parliament that had far reaching consequences. In 1797, William Pitt the Younger introduced a tax on all clocks and watches, to help fund the Napoleonic wars. 5 shillings in those days was a huge amount to pay for being able to tell the time at home or on a pocket watch. It took many clock makers out of business completely actually, as people stopped buying them. A few places were exempt, public places being one of them so to help people tell the time clocks were made for public spaces like Churches and Taverns, like the one above.

The law didn’t last long due to affect on business and people, and was repealed 9 months later. To replace the tax? Well they came up with Income Tax as one of the new ideas. 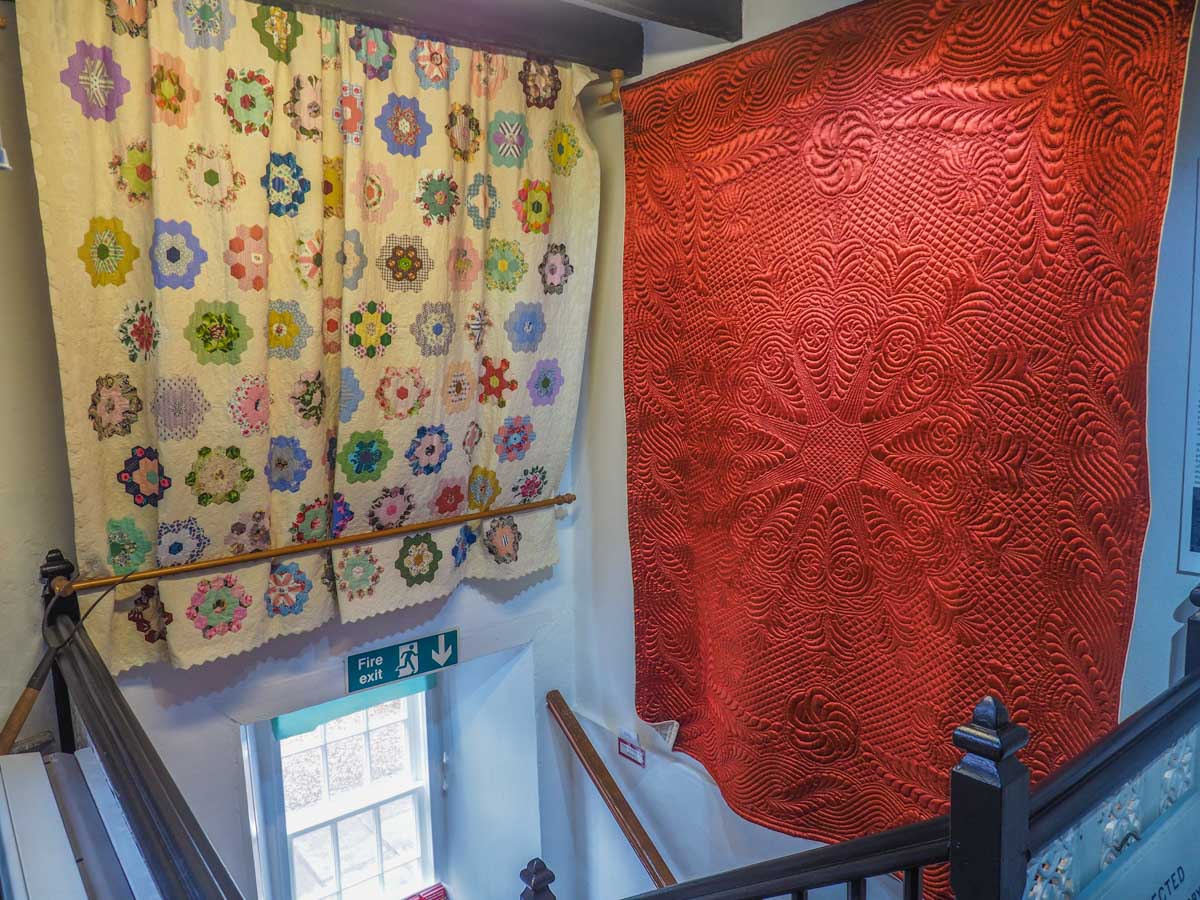 Back in the museum next door I went, actually this was originally the house for the Minister of High House Chapel. Upstairs were many many more items to discover!

Weardale was a huge hub for lead mining in its day having lead veins running throughout the valley. An example I had walked through Slitt Wood earlier. Mining underground in this way brought up a whole mass of crystalised stones and fossils with great examples on display here together with information on the mining history of the area. 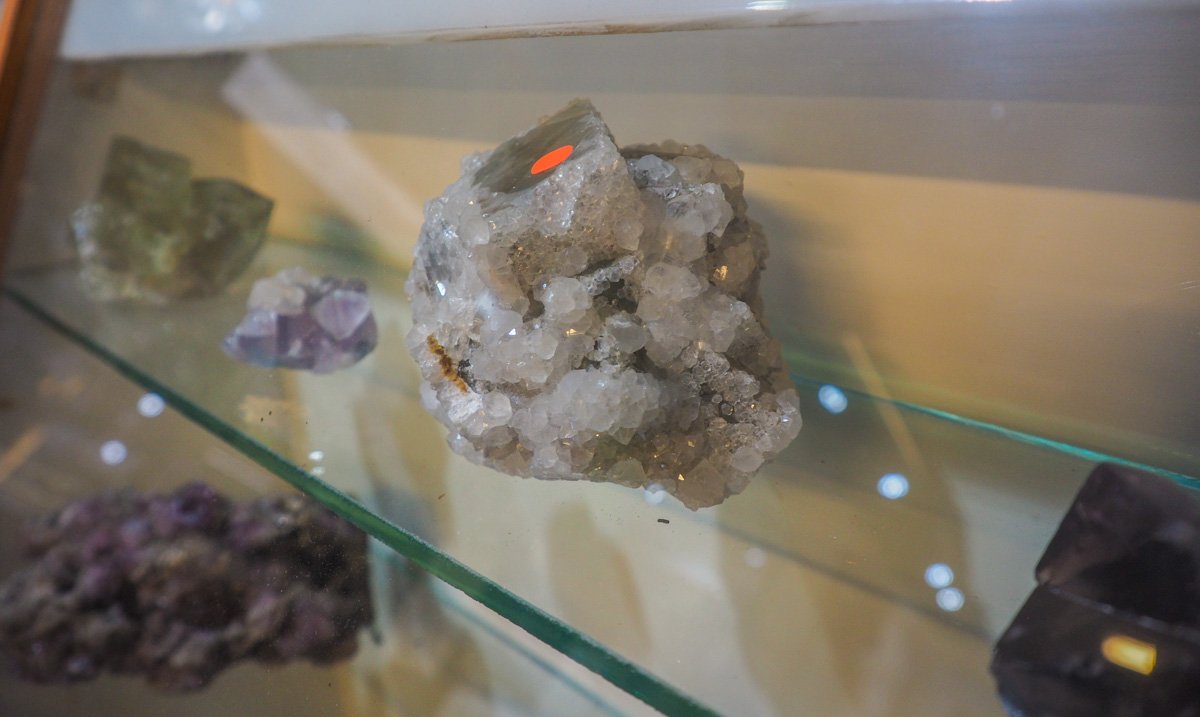 Tales excerpted from all times on display , from WWI to emigrants coming for the mines. From the railways being built to local tapestry. All in bite size chunks to help inform without being too heavy. 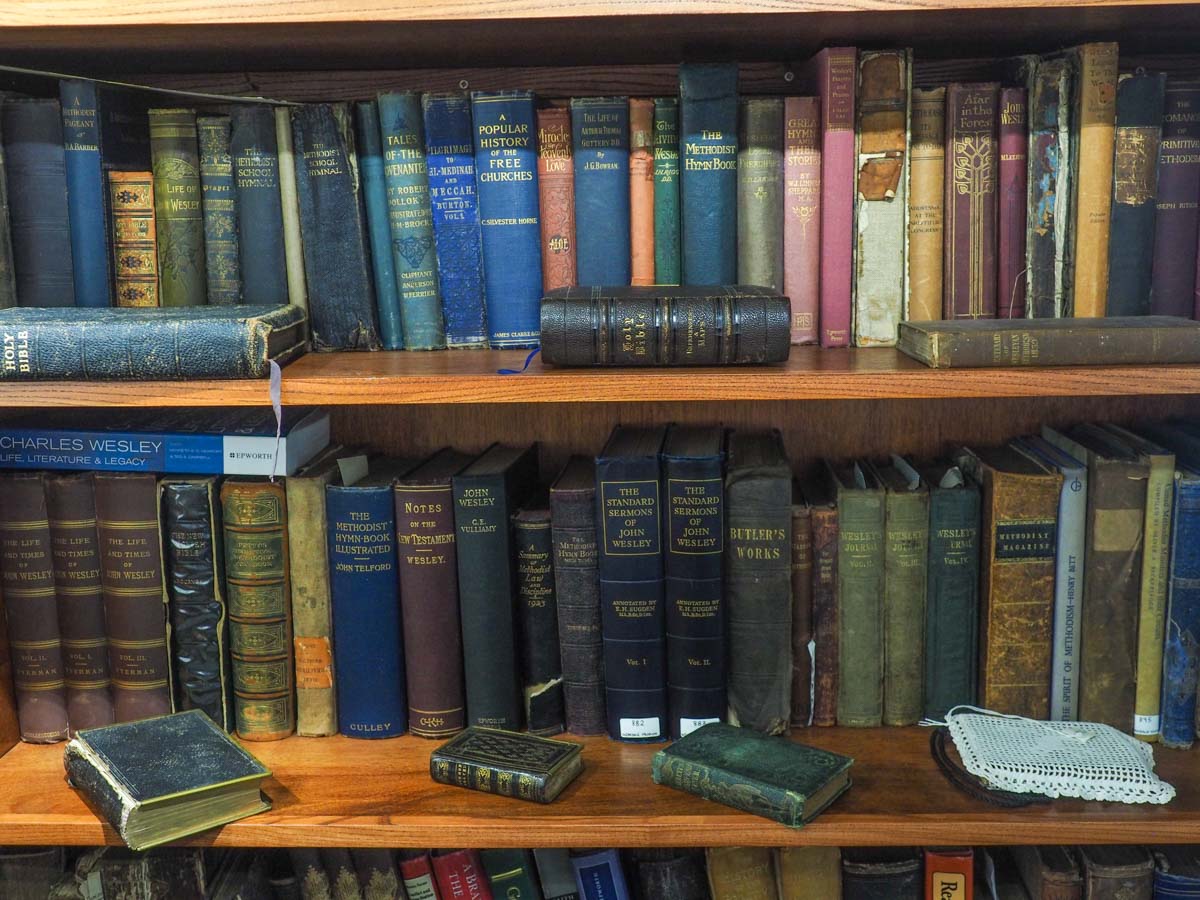 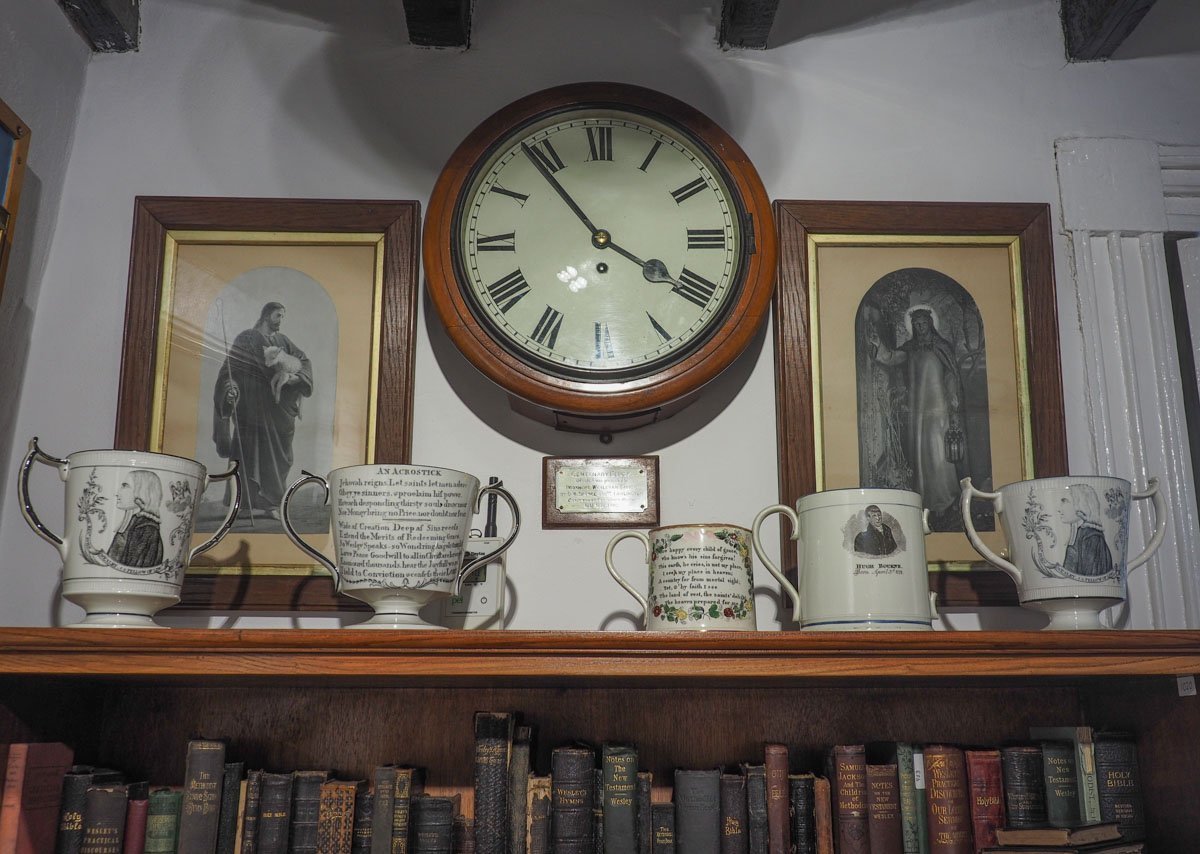 Alas it was time to move on and learn more further up the valley. I must thank once again the volunteers here for their hosting and for teaching me with all I have learnt. 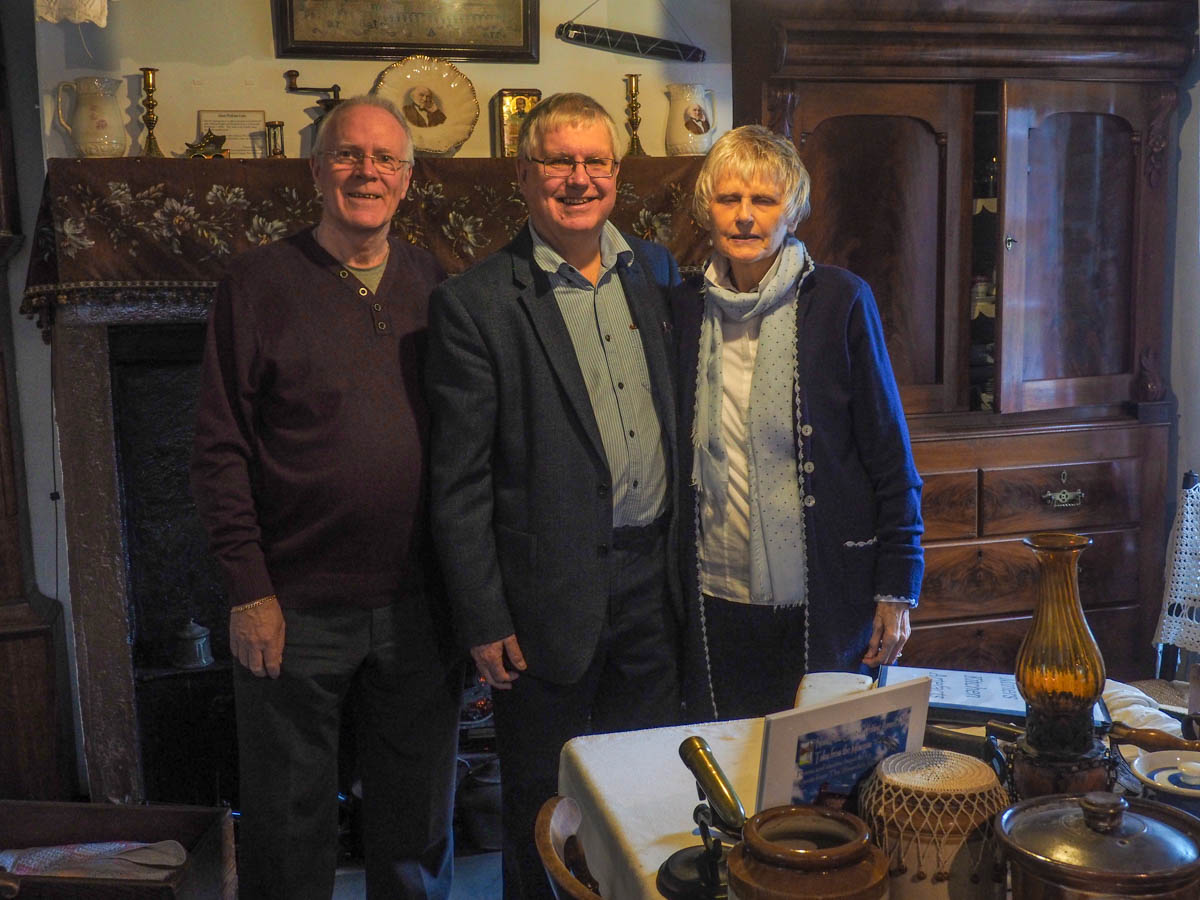 When passing through Weardale then hopefully you have time to stop at The Weardale Museum to find out more about the area and its people, and what helped shaped the valley’s culture we see today. 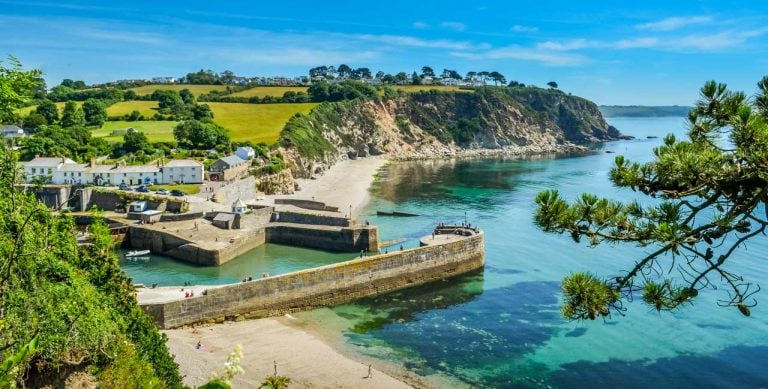 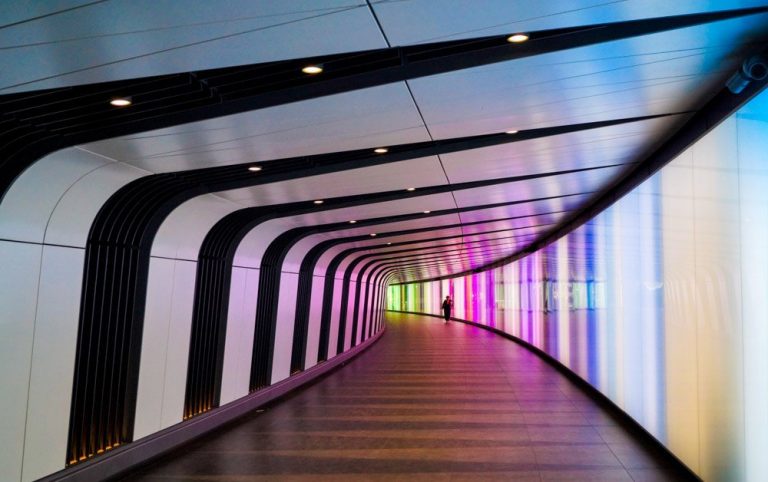 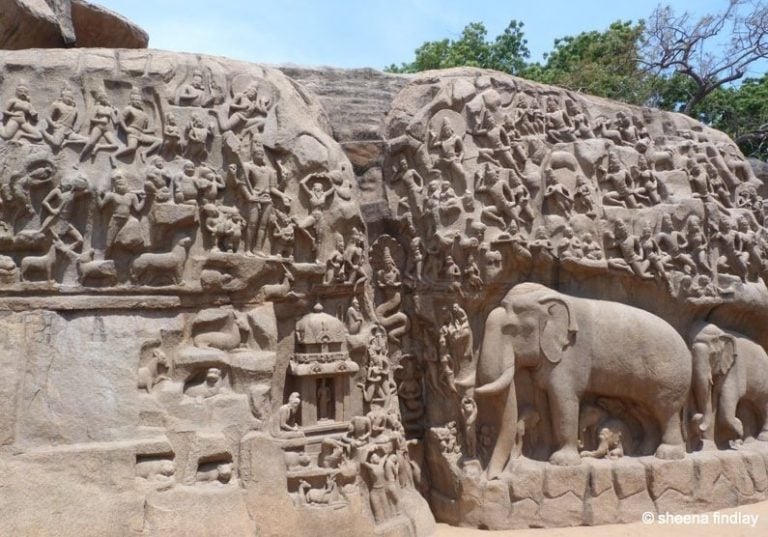 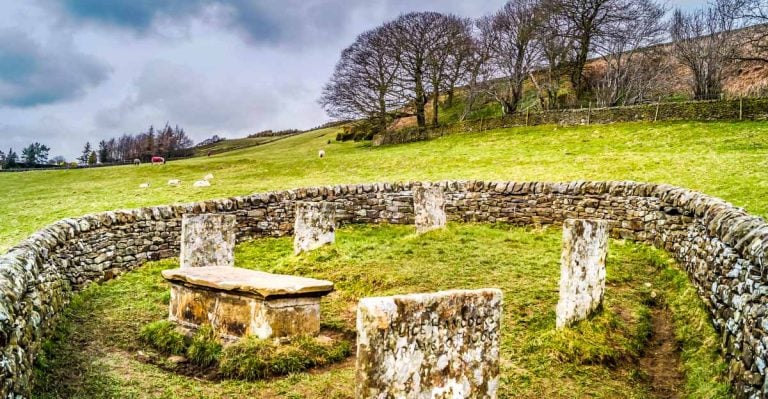 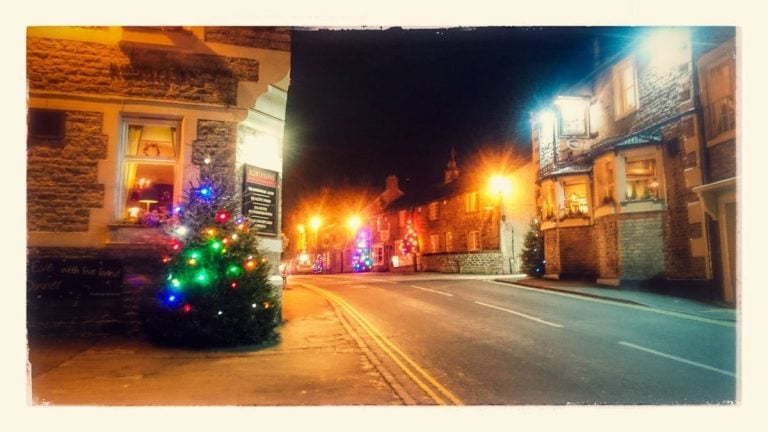 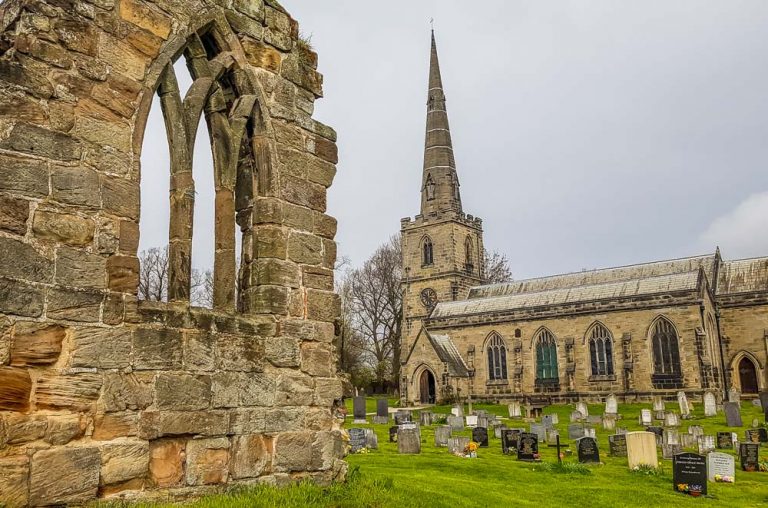