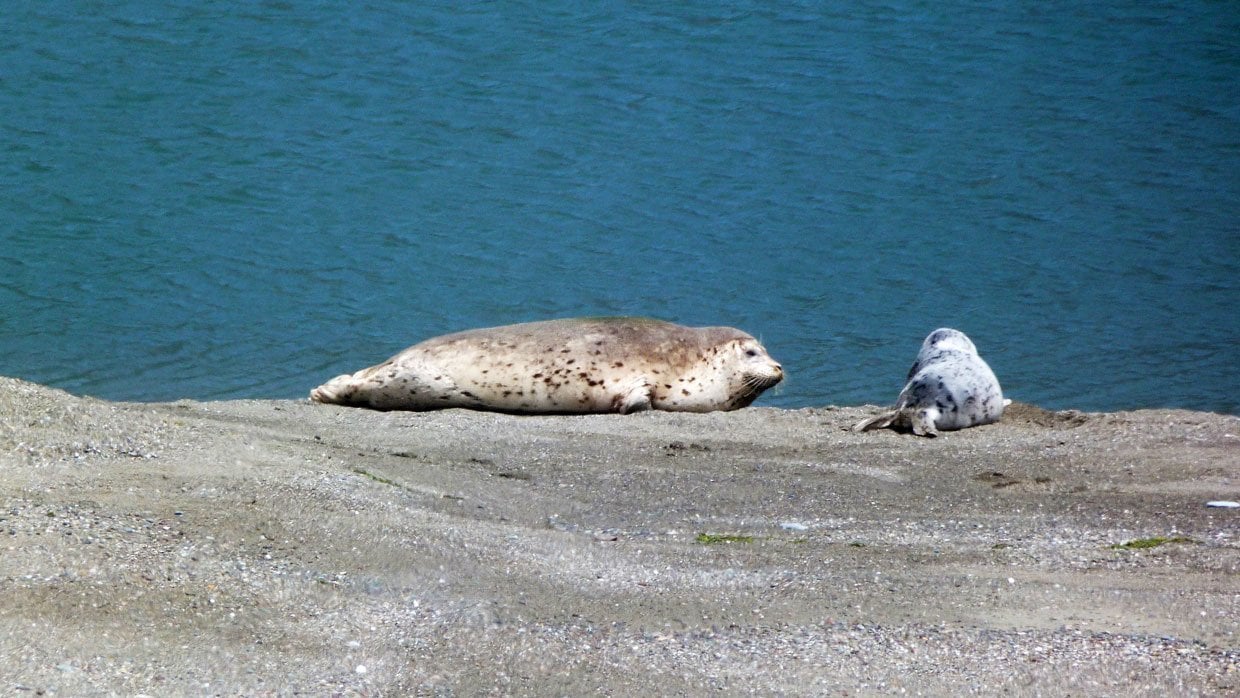 In a previous post I wrote about Bodega Bay; it’s now time to travel a little further North along the meandering coastal road to Goat Rock Beach. This beach is on a sand spit formed where the Russian River flows into the sea. It’s actually wedged in between the Russian River and the Pacific Ocean, just below the town of Jenner. 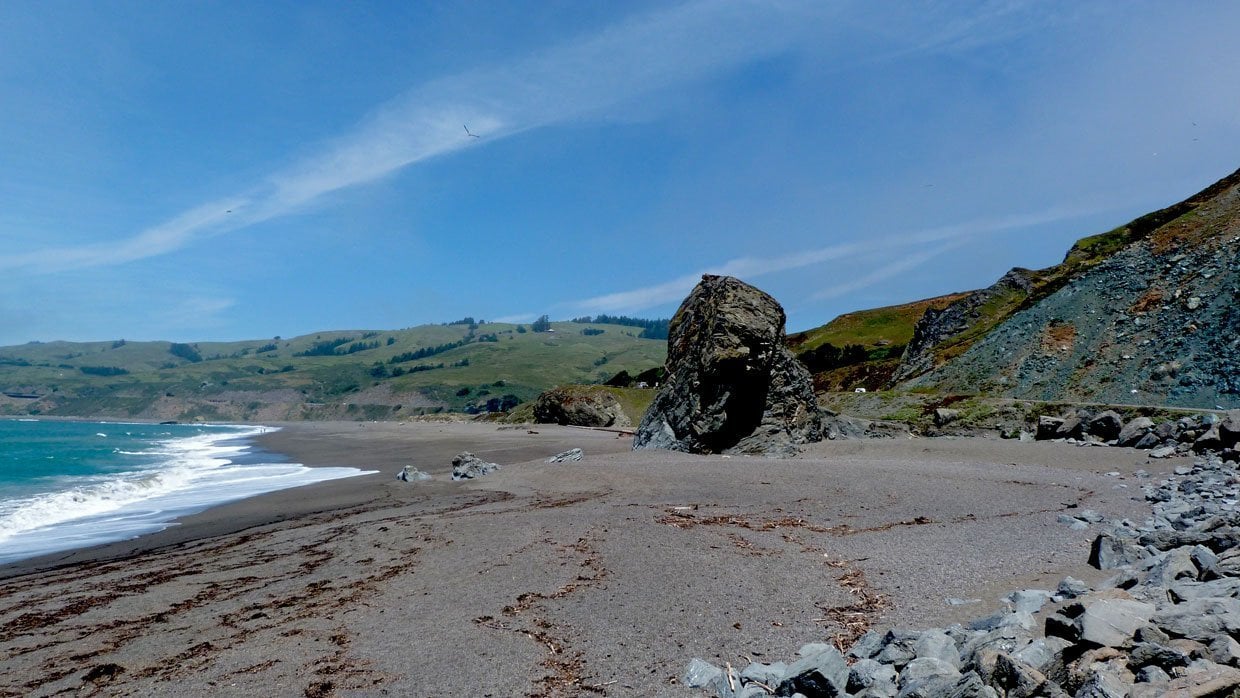 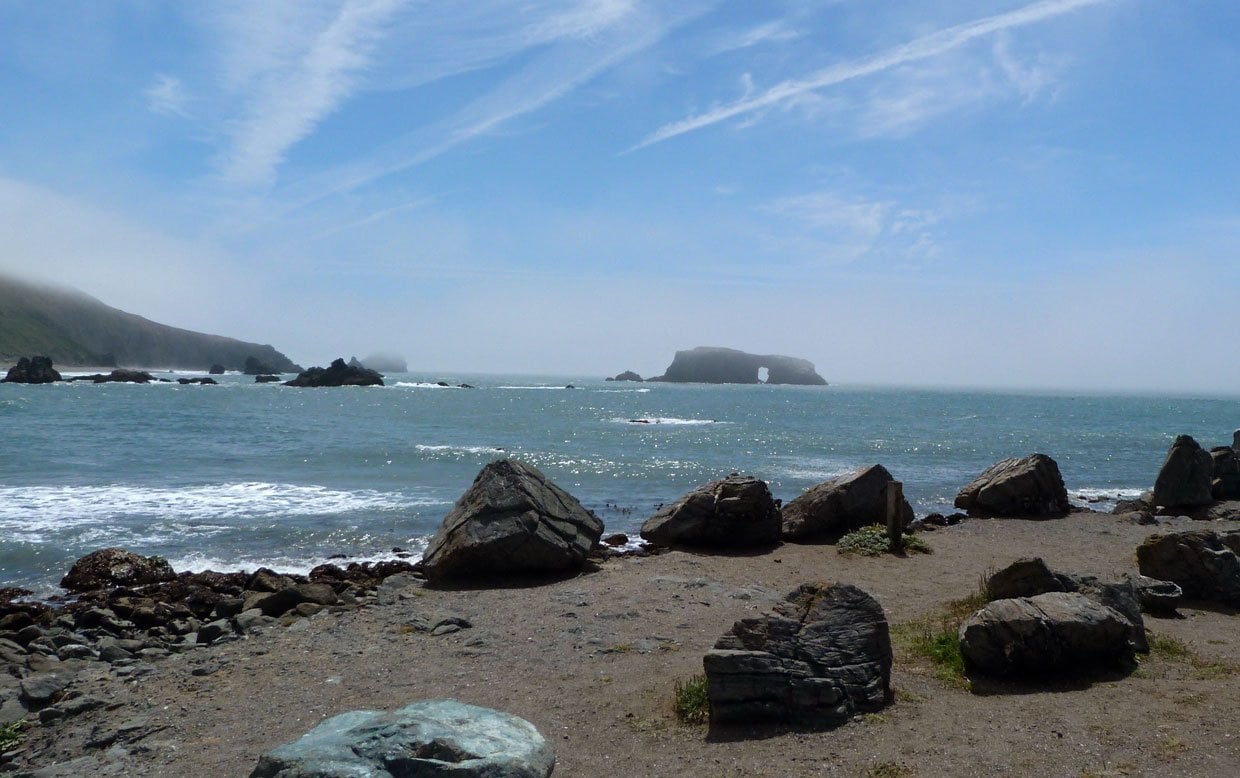 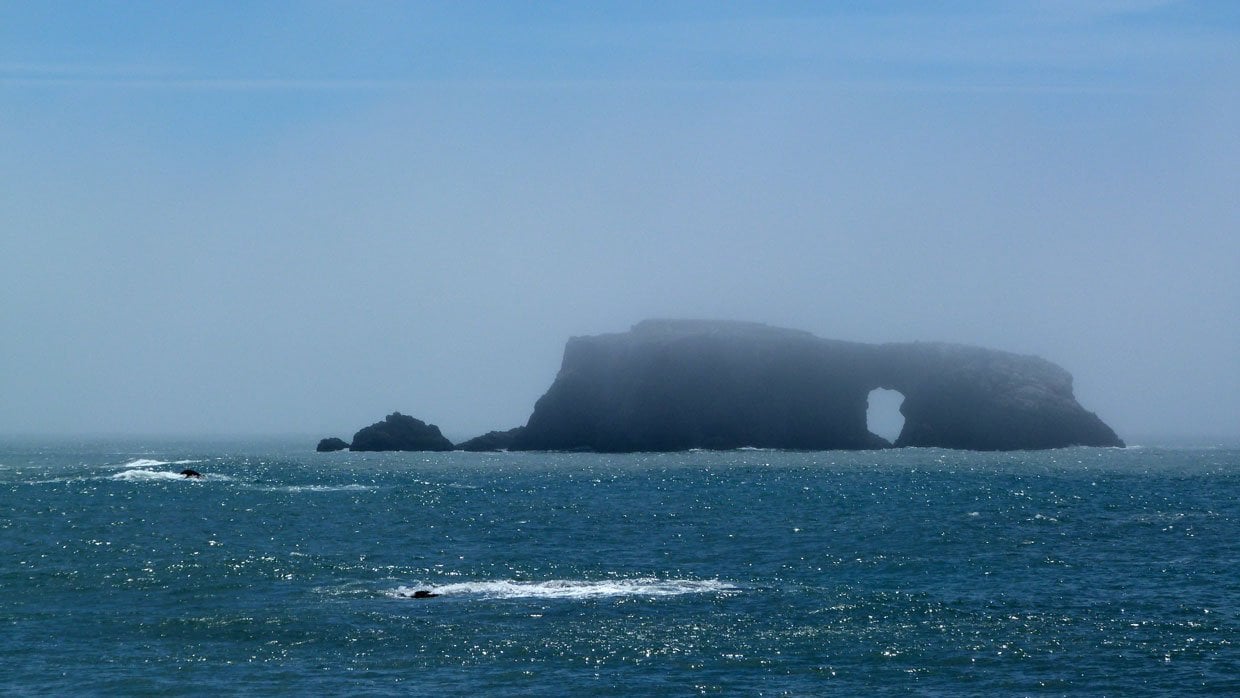 It only takes about twenty minutes to reach Goat Rock Beach which is one of the many ocean beaches that form part of The Sonoma Coast State Park. A flock of Pelicans keep me company as I drive along the road. I have always loved these birds and pull over a couple of times to try and catch them soaring the thermals along the cliff edge. 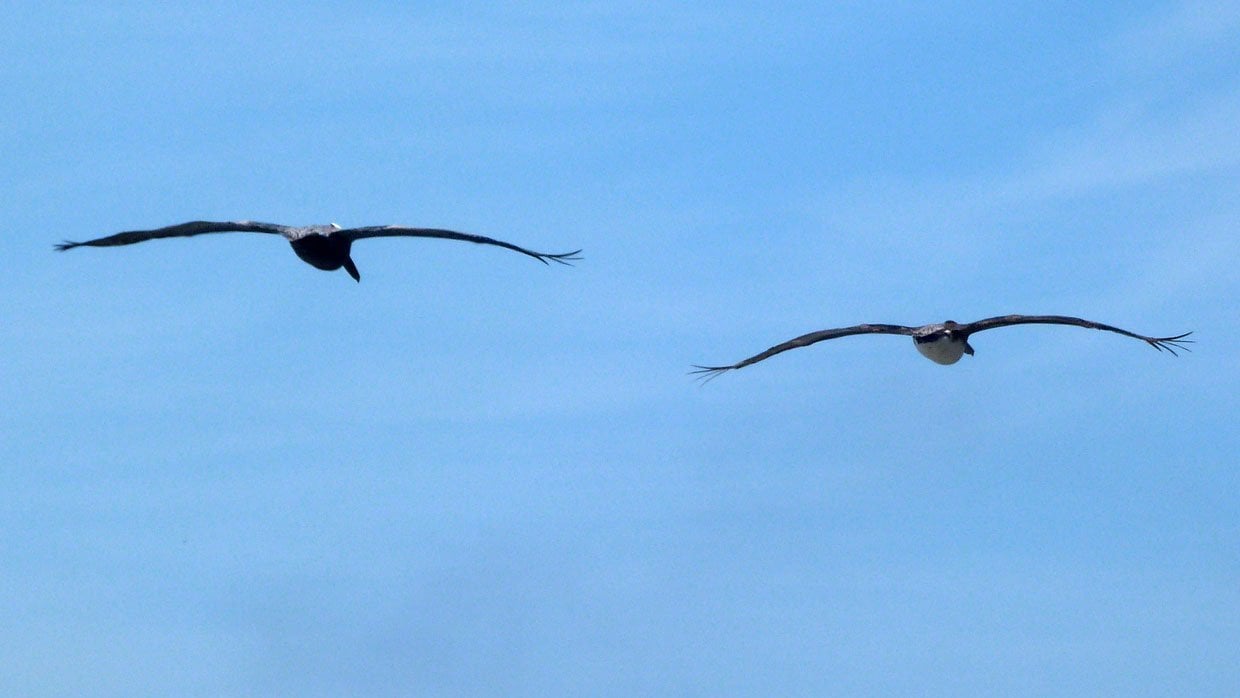 I’ve driven  to this beach to try and spot some Harbor Seals; apparently it is home to a colony whose numbers run into the hundreds, so I didn’t think that I’d be disappointed. I was told that a lot of them had just had pups so large areas of the beach were cordoned off. The public are still allowed to walk on the beaches but have to stay about a hundred feet away to avoid disturbing the seals. The mist was still swirling around when I got there but I still thought it was worth a wander. I saw quite a few seals and pups but the zoom on my camera wasn’t quite up to that distance. 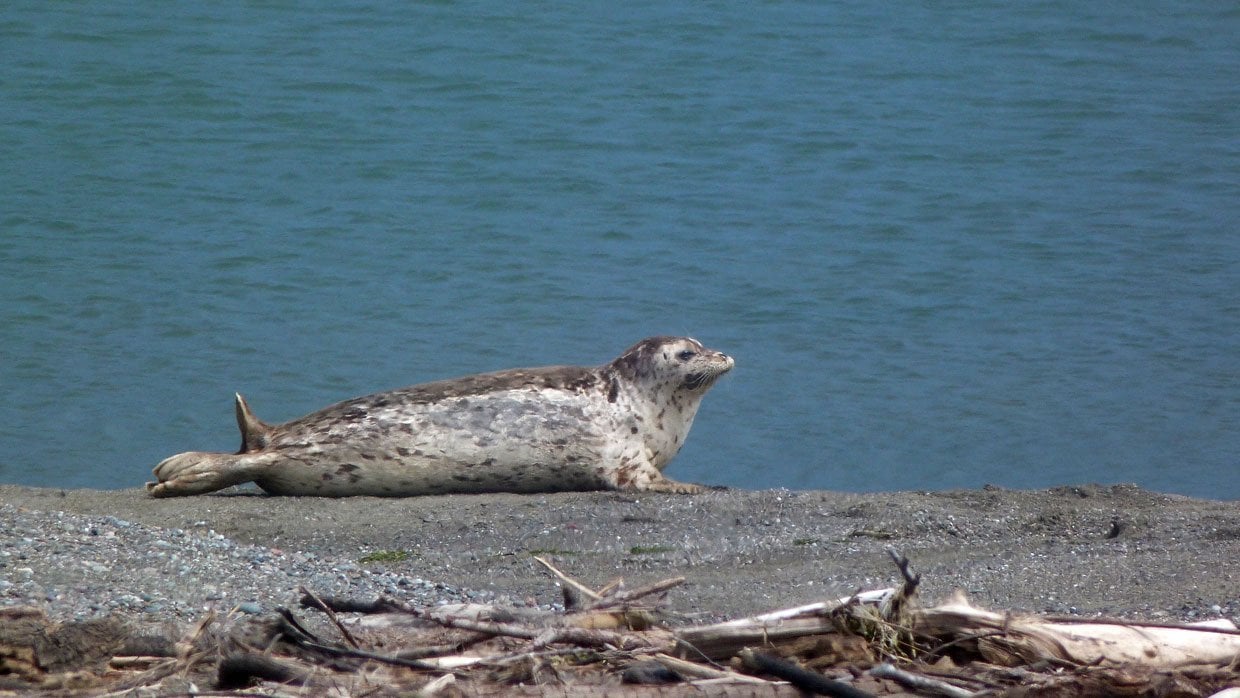 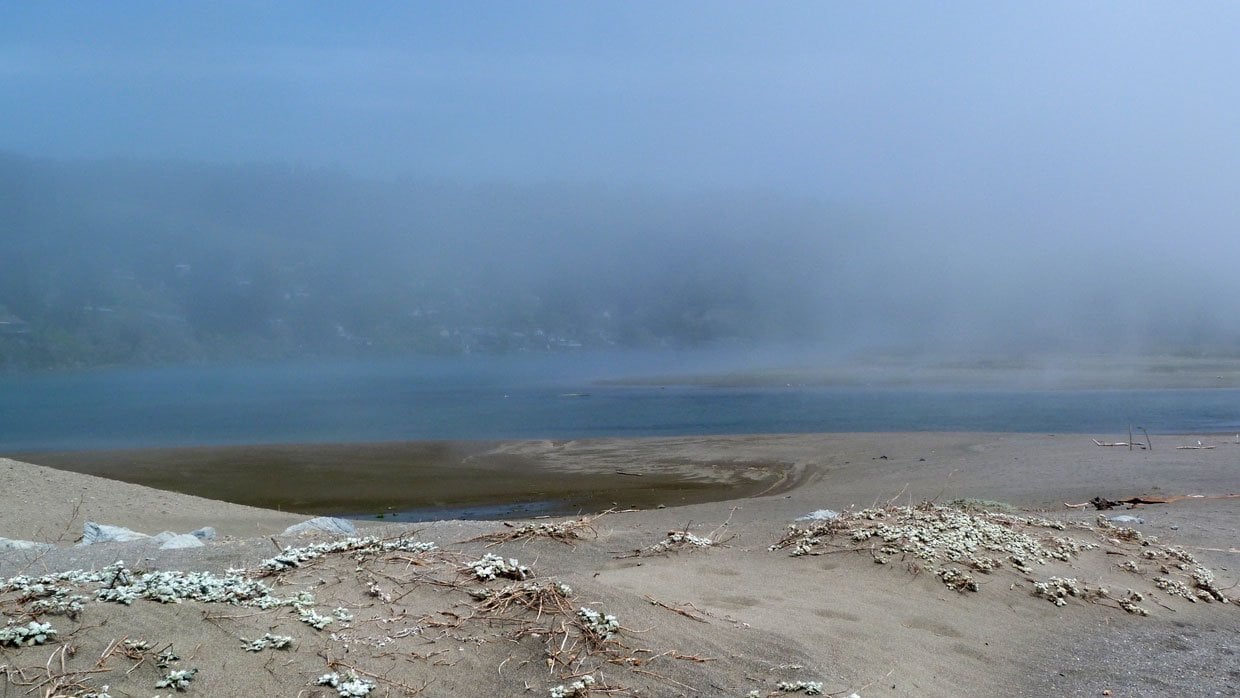 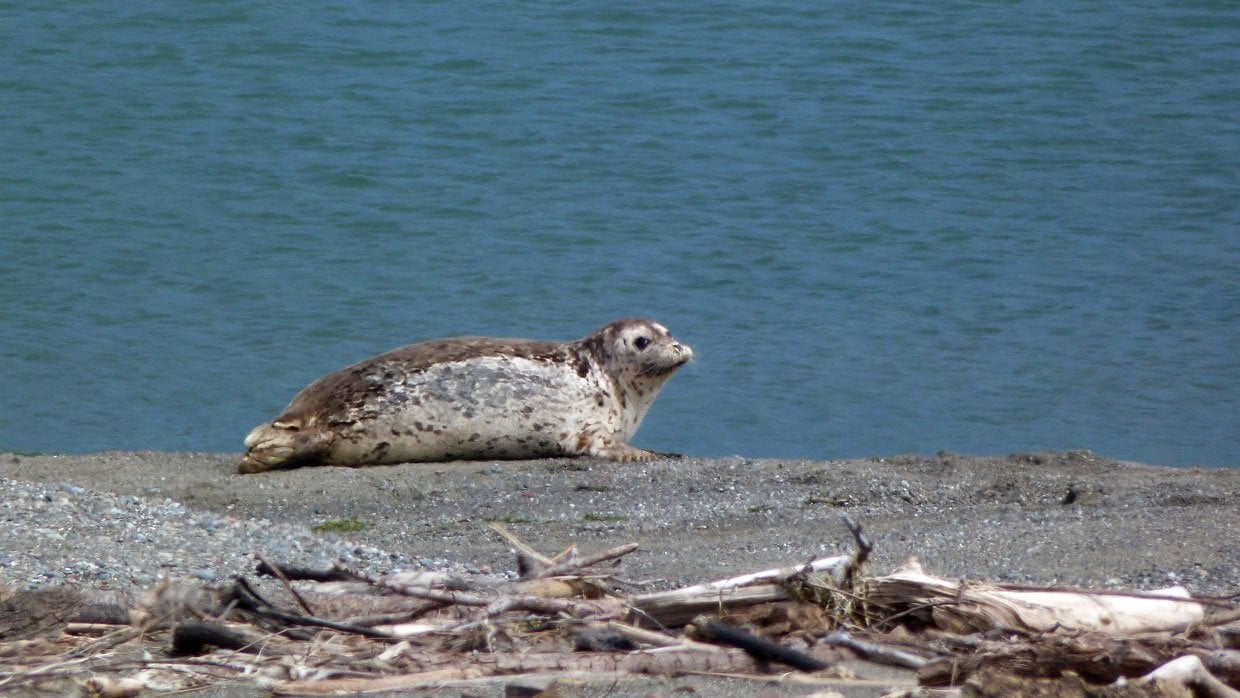 Different parts of the beach show me all kinds of interesting reminders to how erosion and general coastal weather leaves its mark behind. From old wreckage of a military vehicle to an incredible weather beaten wood sculpture. Can anyone else make out a unicorn or is it just a lump of wood to you? 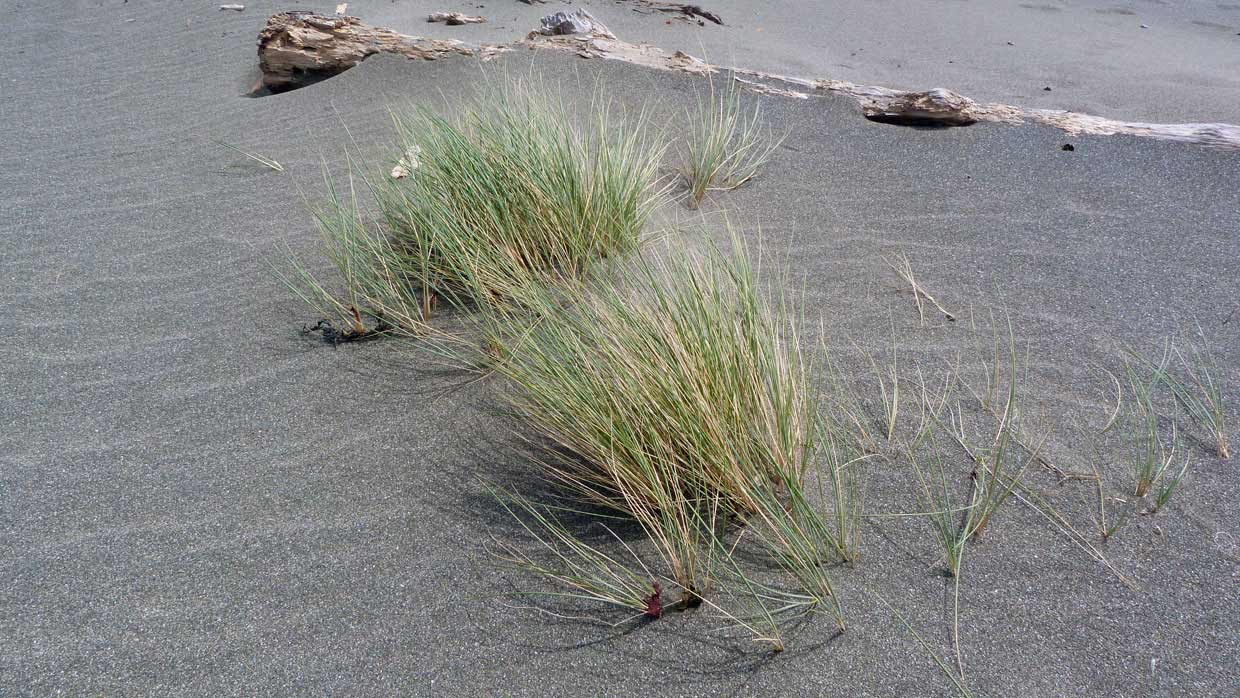 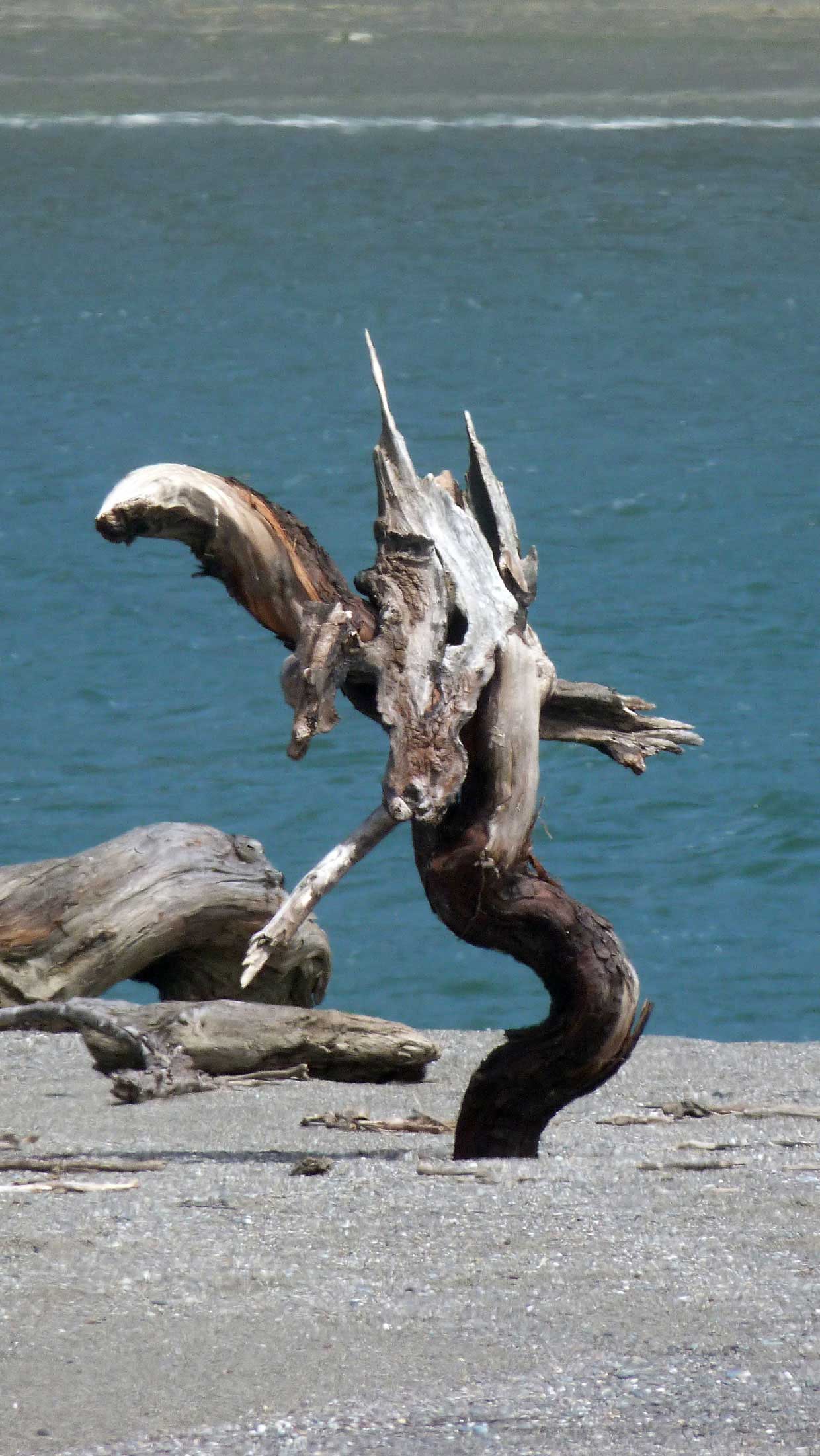 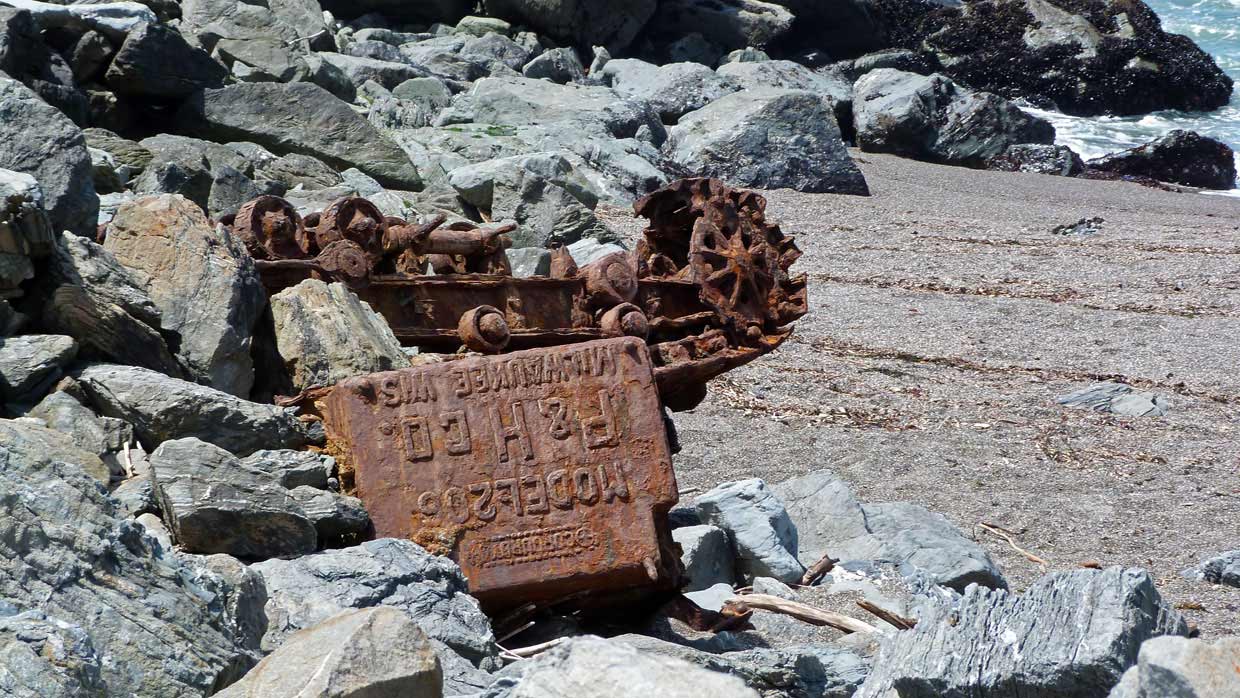 Time to move on, there’s more to come on my little venture out in Sonoma County 🙂