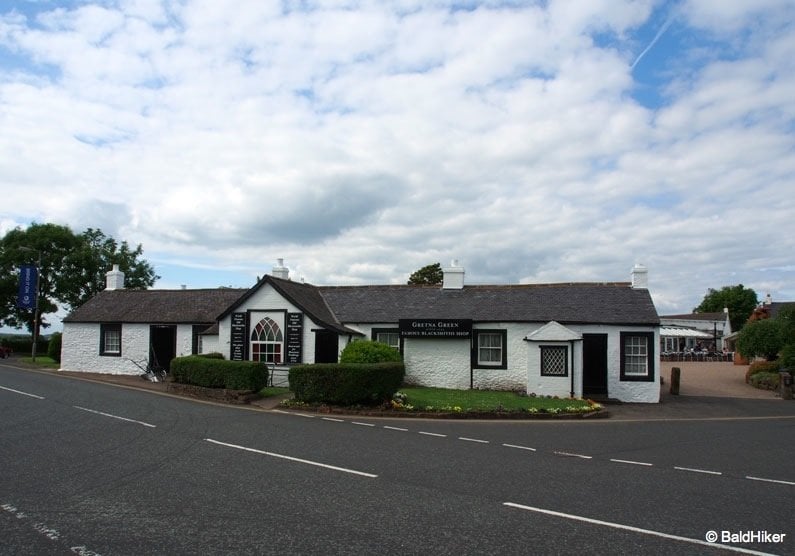 Gretna Green, a small village just over Scottish border from England in Dumfries and Galloway, and just off the A74(M). A small place that is historically known around the country and even world wide as the place for runaway weddings. The history, tales and romantic folklore together with the original ‘Blacksmiths Shop’ being in situ has kept Gretna Green to this day the marriage capital of the UK and over 5,000 marriages still taking place there yearly. 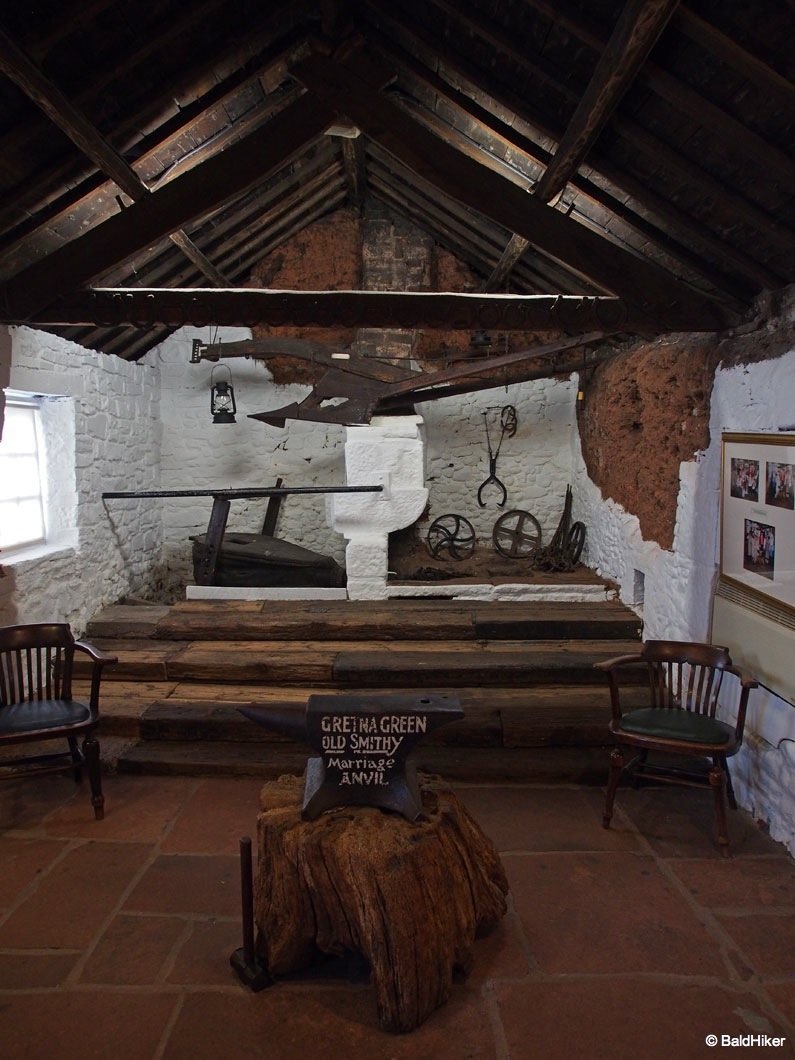 Way back in 1754 the marriage laws for England and Wales changed. Those under the age of 21 must have parental consent! However, up in Scotland it did not change and there, at that time, boys could marry at the age of 14 and girls 12, without parental consent. Just two witnesses required. Imagine the era, no motorways then, just coach roads. It wasn’t long before this little village with a Blacksmith Shop stop was known to be the first place you could reach in Scotland easily. Why marry at the village blacksmiths shop? Well, in Scotland anybody could do the ceremony, no state or religious order involved, and with the anvil made for a good altar. The blacksmiths and village locals had a huge side trade now, conducting many many wedding ceremonies from young runaway elopers. They became known as the ‘anvil priests’… huge business. They did thousands upon thousands of ceremonies. 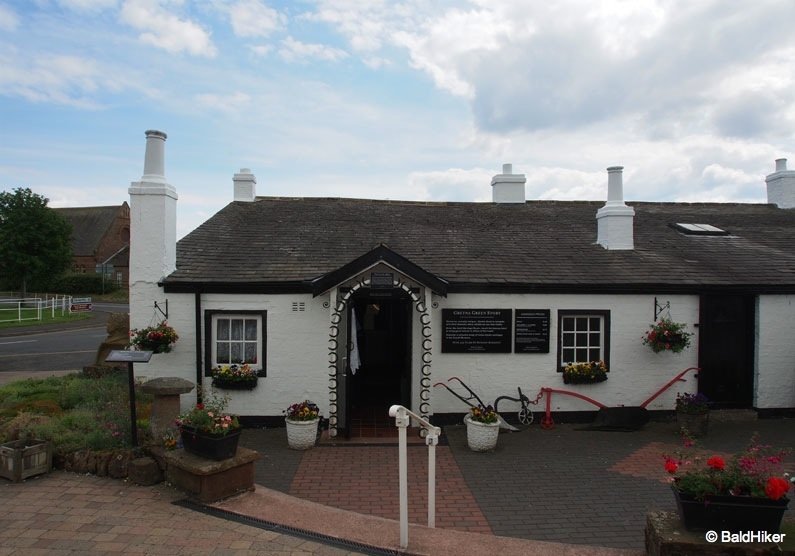 Visiting the village these days I personally sensed it all feels a little too touristic for my taste. But for any interest in the history and learning it is of course worth a visit within if passing, especially to the Old Blacksmiths itself. The ‘Old Blacksmiths’ is still there, anvils and all, and still performing ceremonies, thousands of them. There is a small museum to look around with items that take you through the ages. Original letters from those wishing to marry adorn the walls, plus many tales to read about. Stories of couples running north to Scotland, away from angry parents, fathers giving chase. Bedrooms were put into the blacksmith shops so that if a father did arrive too soon, the young couple could quickly jump into bed and show the angered father that he was too late with proof of consummation. 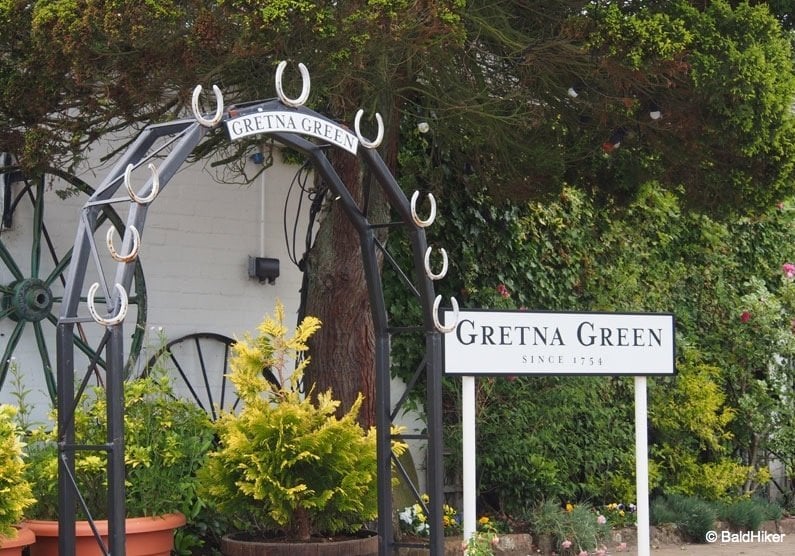 In the 1856 Scottish law changed and one of a marrying couple had to resident in an area for 21 days prior to marriage there. Of course this had a huge effect on the marriage business of Gretna Green. It didn’t end the eloping though as locals found a new business with young lodgers needing a place for 21 days 😉

In 1929 the Scottish law changed to require both parties to be at least 16 (there is still no parental consent required) whilst from 1939 the blacksmiths were out and state or religion had to do the ceremony. 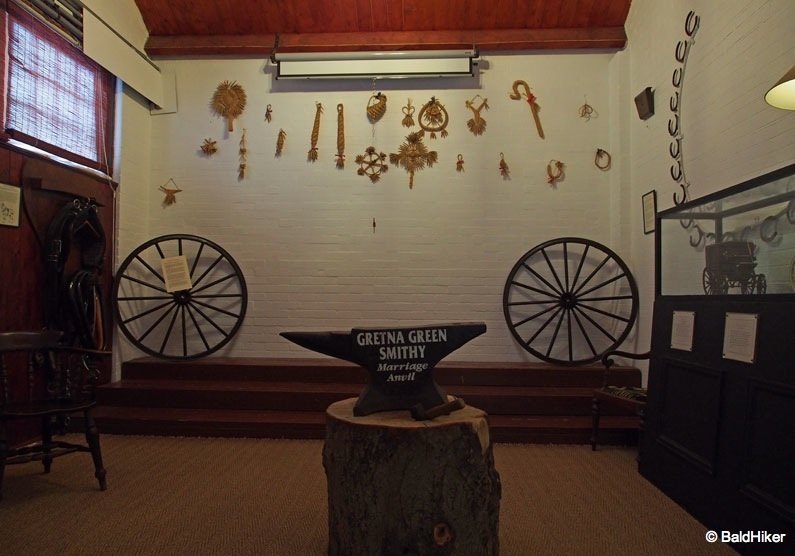 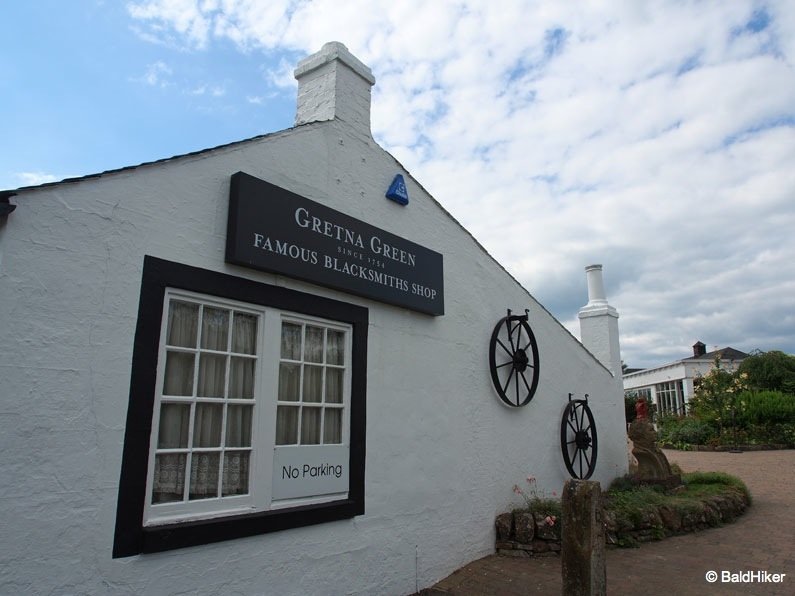 The folklore was set though, the village was too famous to forget as a connection with marriage. Indeed a marriage that involves having to go outside your own jurisdiction to enable it made lawful is known as a ‘Gretna Green Marriage’, wherever. Other places in the USA like Las Vegas, or Elkton also with quirky easy to marry laws are known as ‘Gretna Greens’. 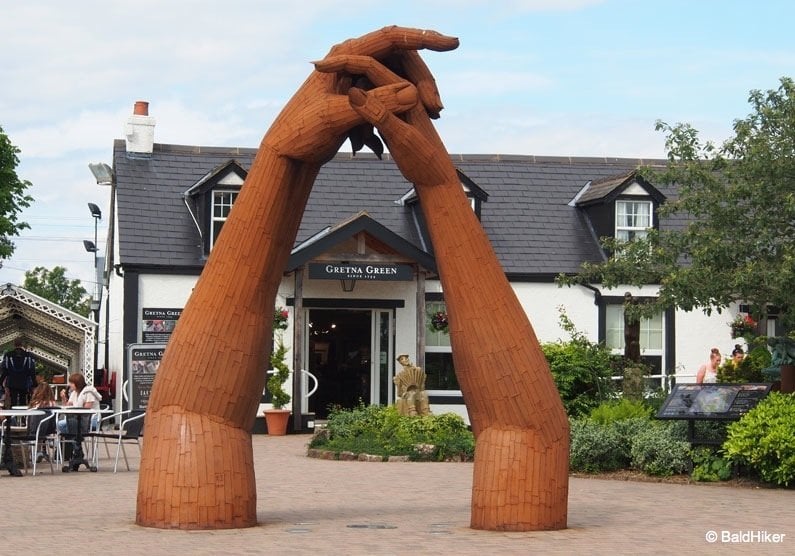 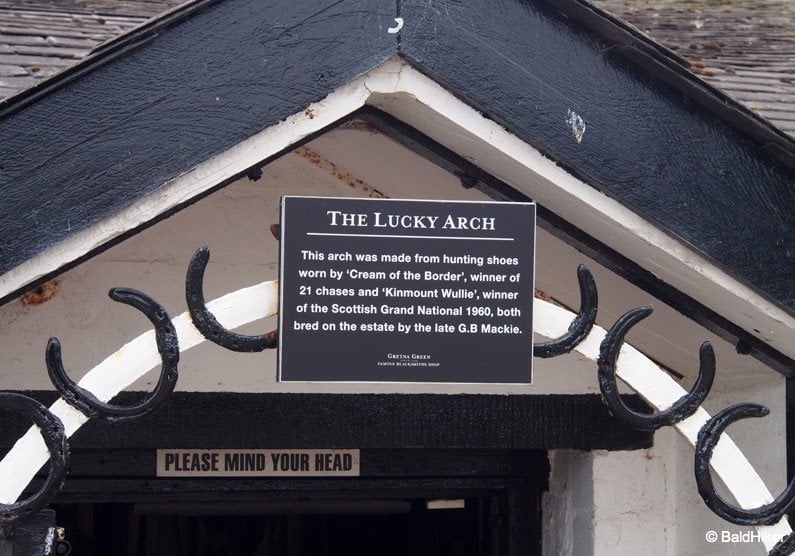 All this history, all the stories has meant that today the marriages take place in their thousands here, coach loads arrive in droves every day to visit and take a look. Coaches of yesteryear, the pulled by horses kind are displayed in abundance too. The anvils, the buildings, the old artifacts, the quirks, the facts. 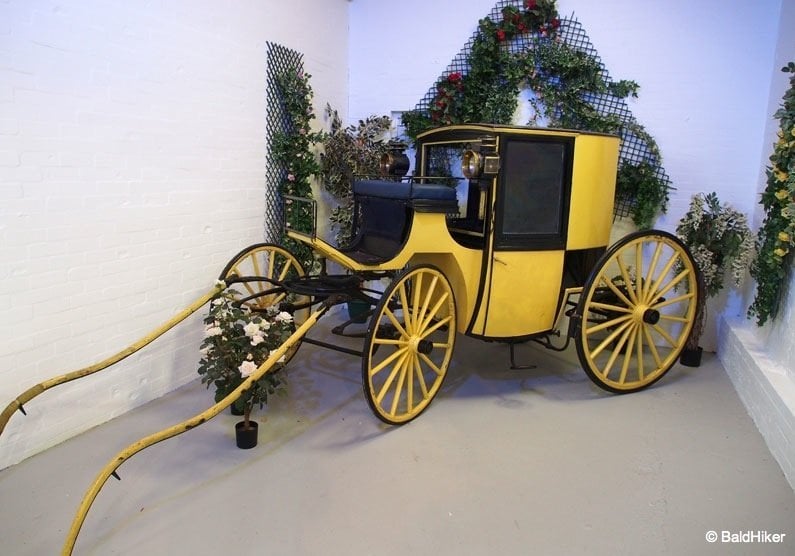 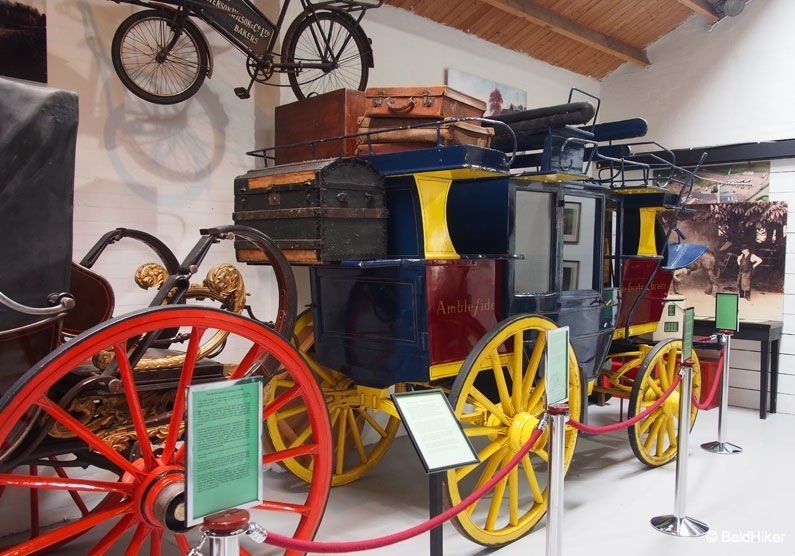 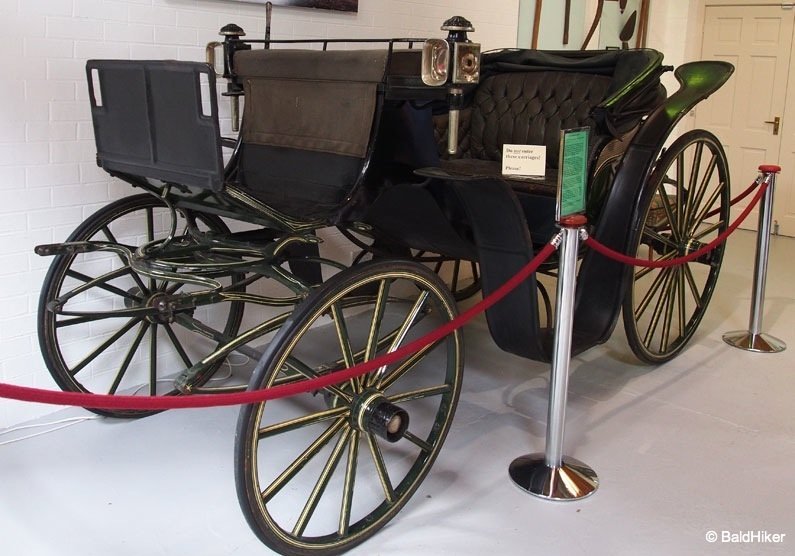