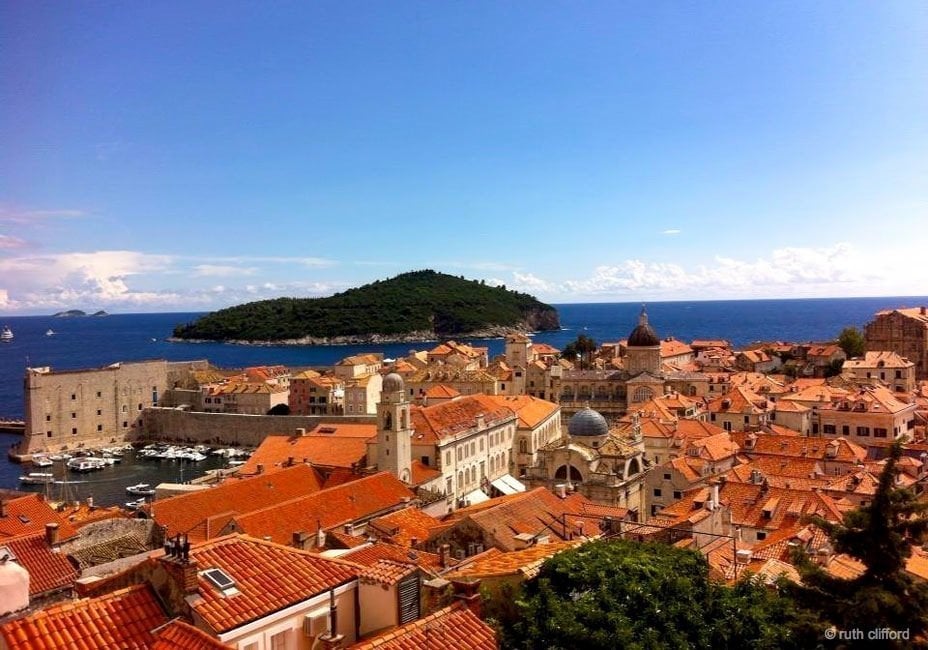 Lokrum lies a mere ten minute boat trip from Dubrovnik’s Old Town. You can easily see it from The Old Harbour; it looks like nothing more than a forest, mushrooming out of the ocean. But, as it so often turns out, looks can be deceiving. 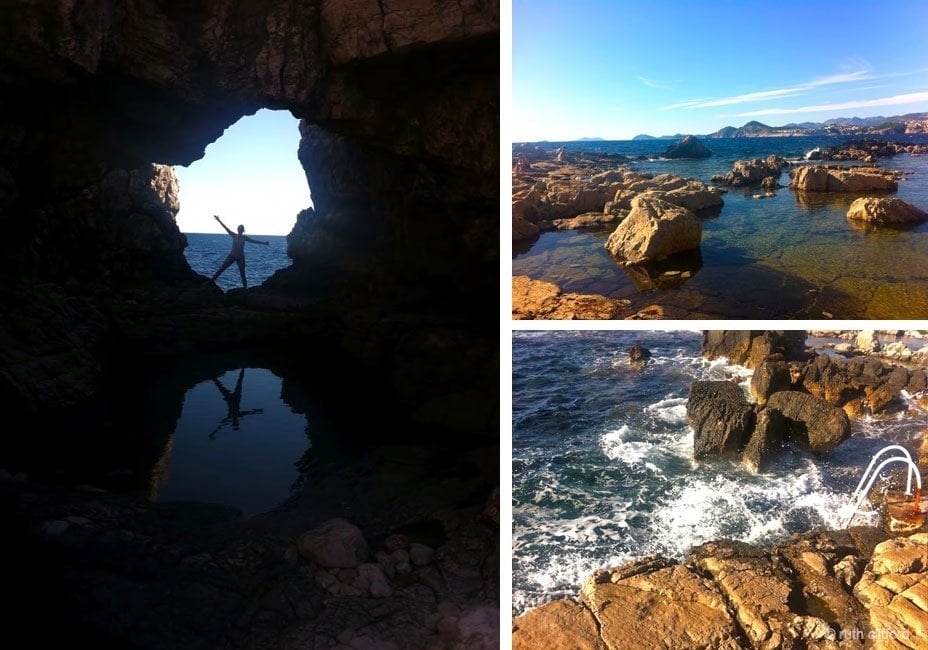 Three things hit us as we stepped off the boat and onto Lokrum: its sweet, woody scent, the deluge of signs to places of interest and the number of peacocks strutting around. The blue and green-flushed birds are the islands only permanent residents, due to its Nature Reserve status.

As the signs indicate, there are a plenty of things that make the visit to Lokrum worthwhile – Botanical Gardens filled with incredible cacti and Forte Royale, a star-shaped fortress– but the thing that made it special for us was Mrtvo More (or Dead Sea), a lagoon-esque salt water lake. Mtrvo More is gloriously clean, green and surrounded by high rock walls, leafy foliage and a big flat pancake of rock that’s perfect for sunbathing. It’s so tranquil and tropical that, when you’re there, you literally could be anywhere. This peace was somewhat disturbed when, as we were floating on the surface of the water, divers suddenly emerged beneath us, having swum into the lake through an ominously dark cave that leads to the ocean. The water is deep by the cave and, be warned, a tantilising rope swing looks easier to climb than it is. 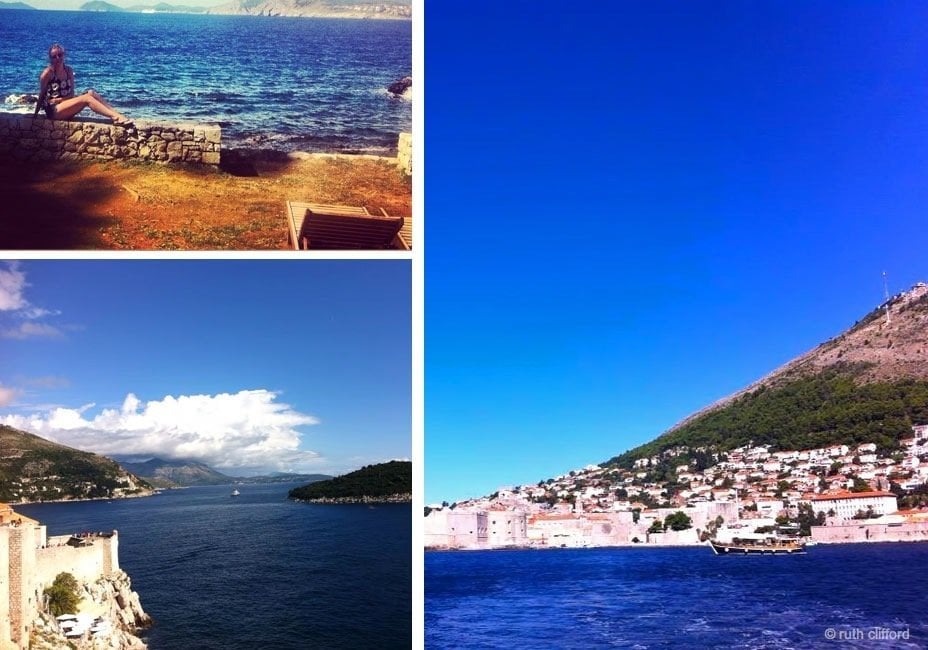 If you spend the whole day on Lokrum – which you really should – I’d recommend that you have lunch in the Pizzaria, which is based in the ruins of an old mansion. It is one of only two places to eat on the island, but doesn’t exploit that luxury with poor food; the pizzas are delicious, thin-based with generous toppings and oodles of cheese.

One of the legends of Lokrum is that Richard the Lionheart sheltered on it after a shipwreck coming back from The Crusades. It is said that Richard fell in love with the island and I can certainly see why. It feels like a little hidey-hole right in the middle of the Adriatic ocean – the perfect place to shelter from stormy seas.