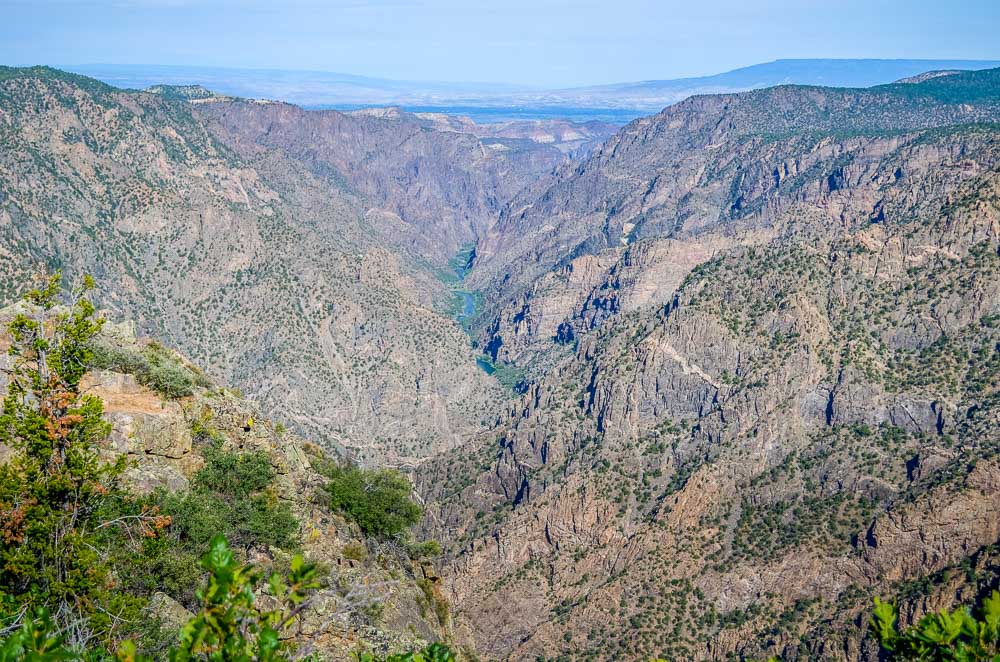 I still remember my first visit to the Grand Canyon and standing on the South Rim, slack jawed in amazement staring at the stupendous views in front of me. For as far as the eye could see, were ever changing views, colours, weather systems and far below, a thin white and green ribbon threaded its way through the canyon. This was the mighty Colorado, looking insignificant from my view point.

I turned to a fellow traveller and said I couldn’t take this in and had no words to describe the scene in front of me. He smiled and said, “it gets you like that and no amount of return visits diminishes the feeling of inadequacy, but if you want to experience a canyon up close and personal, go visit the Black Canyon of the Gunnison”.

On returning from the trip I did some research on the Black Canyon – it is the state of Colorado, but very close to Utah, with no real airport close by, especially for international travellers. The canyon itself is about 48 miles long, 13 of which are in the National Park, and some 2700 feet at its deepest. The river Gunnison has cut through the marbled slate grey walls. This makes the canyon the deepest, narrowest and sheerest in the USA.

That was 15 years ago and ever since I’ve had an itch to visit the Black Canyon. Last year, 2019, I managed to persuade my wife and friends that it was worth the detour on our way to Utah to go and have a look.

It’s not an easy place to get to – the Park Ranger we spoke with said it was the least visited National park in the USA.

We flew into Denver, Colorado and then drove the 270 miles across the Rockies, over some impressive high peaks, through a torrential rain storm that caused a mudslide, flooding the road and nearly washing us away – thank goodness for 4WD. Clearly this NP is not an easy place to get to.

We stayed in the nearby town of Montrose- about 15 minutes drive from hotel to park entrance.  Up early, we were in the park by 7am and on the South Rim trail that follows the contours of the canyon.  As the road winds out along the canyon, you have a sensory overload at the dizzying scenery below you. I reckon there are 13 viewpoints with short walks on this drive. We headed to the last point, High Point and then walked to Warner point.

It was about 8 am and already hot.  Apart from meeting a group who had been camping for a few days in the canyon bottom and had hiked out in the early morning to avoid the heat, we saw no one else.  They made their adventure sound like a great trip – living on fresh caught fish and walking along the river. But permits and pre booking are required if you want to enter this wilderness area.

At Warner Point, you could almost look back the length of the canyon. But, the most impressive point here was seeing the end of the canyon. You really did get a sense of how the canyon was formed – major upheavals over millions of years, creating the marble effects of the canyon walls, then the Gunnison carving its way through. Across the plain you could see all the way to Mount Hatten, Electric Mountain and Chalk Mountain some 40 or 50 miles away

Then we started the drive back to the entrance stopping at various trail heads along the way, Dragon Point, where looking at the sheer marbled walls you could see “Chinese” style dragons caught between layers of molten rock on the sheer cliffs opposite. At Cedar Point and Devil’s Lookout you get a sense of the power of the rive some 2000 feet below.

You could hear the water cascading over the rapids below us. Apparently in places the river drops 240 feet/mile! It seems inconceivable to me, that in 1910, a group “floated” down the river on a rubber mattress. It took 10 days to do 33 miles.

Rock Point and Pulpit Rock gave a sense of how the South Rim differs from the North. Being shadier, moisture has time to linger and erode, making this side less steep and have more vegetation. Look for the Gambel Oaks, grasses and wild flowers, whilst on opposite you can see birds of prey rising on the thermals and nesting in the crevices. We could see Golden Eagles, something I have been trying to see on many visits to Scotland and failing to do so, but here they were in such abundance they quickly became part of the background!

We made our way back to the park entrance stopping at Gunnison point for a final dramatic view down into the canyon. As the man said at the Grand Canyon, you can actually absorb the scale, grandeur and beauty of The Black Canyon of the Gunnison. I was starting to appreciate how it was formed – the rocks are some 2 Billion years old, but 60 million years ago a small area of land was “uplifted” bringing this ancient rock to the high elevations around us. Then 30 million years ago, volcanos erupted burying the ancient rock and creating the marble effect. Finally, 2 million years ago the river started the erosion process. Or as the National Park guide has it “Grow, Blow and Flow”.

It was also clear that the North Rim, whilst even less visited, held the more enticing hikes and trails; The “North Vista trail”, in particular, looks very interesting. I just need to convince my party that on our return to Utah, planned for 2022, this will make for a very enjoyable diversion. After all it’s only 350 miles from Salt Lake City, 580 miles from Las Vegas, or back via Denver.

I also started to reflect on our journey here, although done in the comfort of a modern 4WD SUV, we still had a scare or two crossing the Rockies. We had a modern hotel with a hot shower and a Martini or three to aid our recovery.  How on earth did you cross the Rockies in horse drawn, or ox drawn covered wagons. My mind still struggles to cope with that! 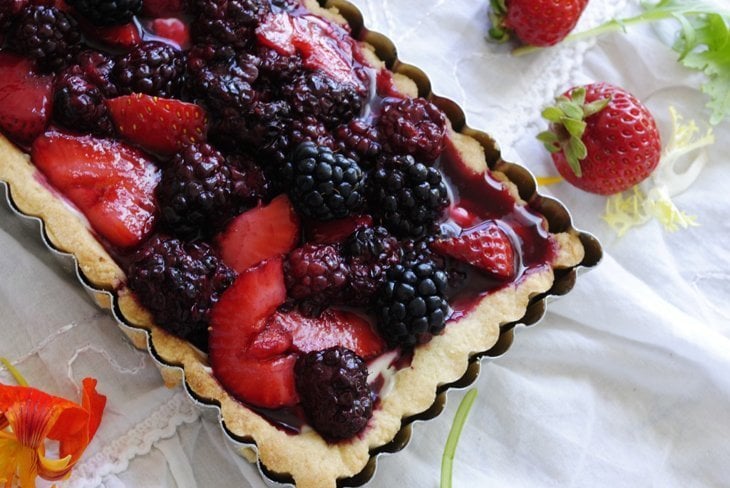 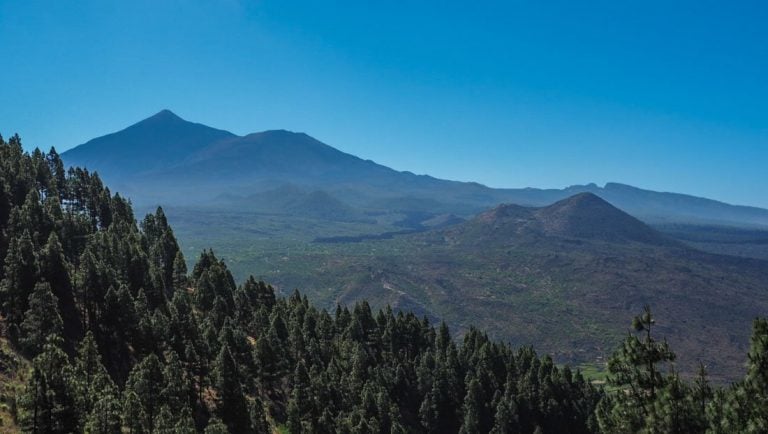 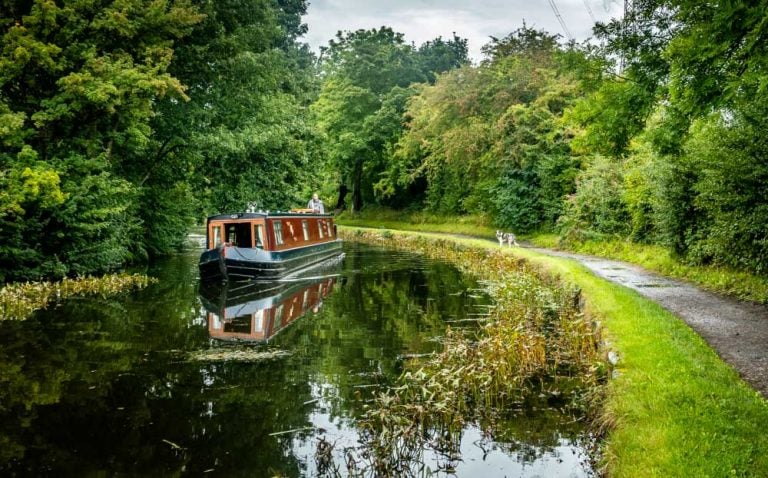 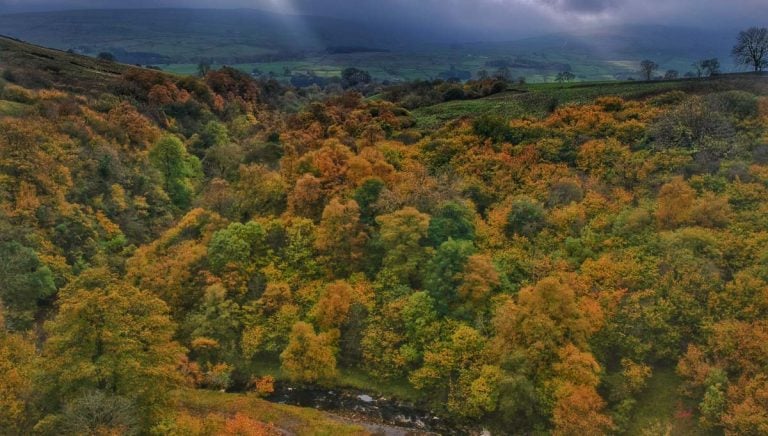 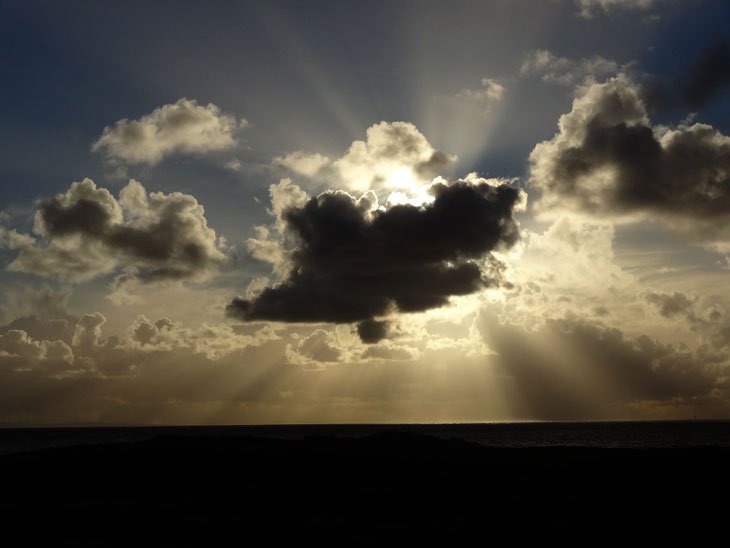 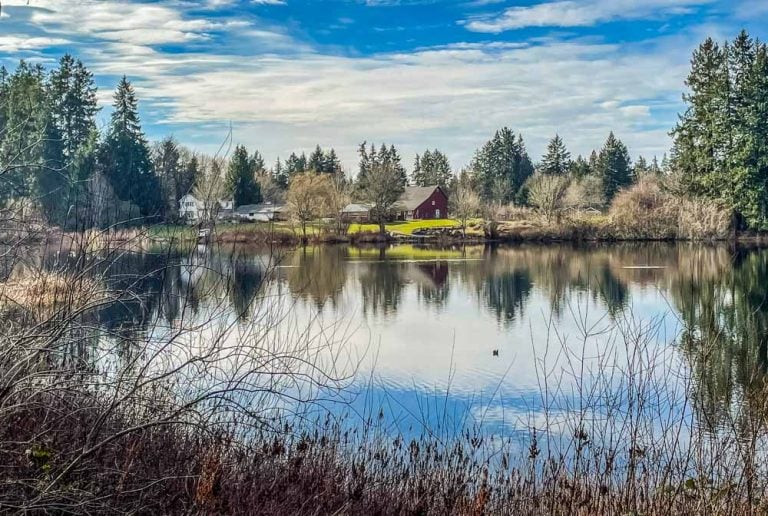