A Walk Around Wightwick Manor and Gardens

Home » Travel » Britain » A Walk Around Wightwick Manor and Gardens

Looking for a stopping point on a journey up north, I came across Wightwick Manor, an impressive looking Victorian manor house on the outskirts of Wolverhampton.

Wightwick was built by wealthy Woverhampton-based paint manufacturer Theodore Maunder. It was later gifted by Maunder’s son, Geoffrey to the National Trust and remains in their care to this day. 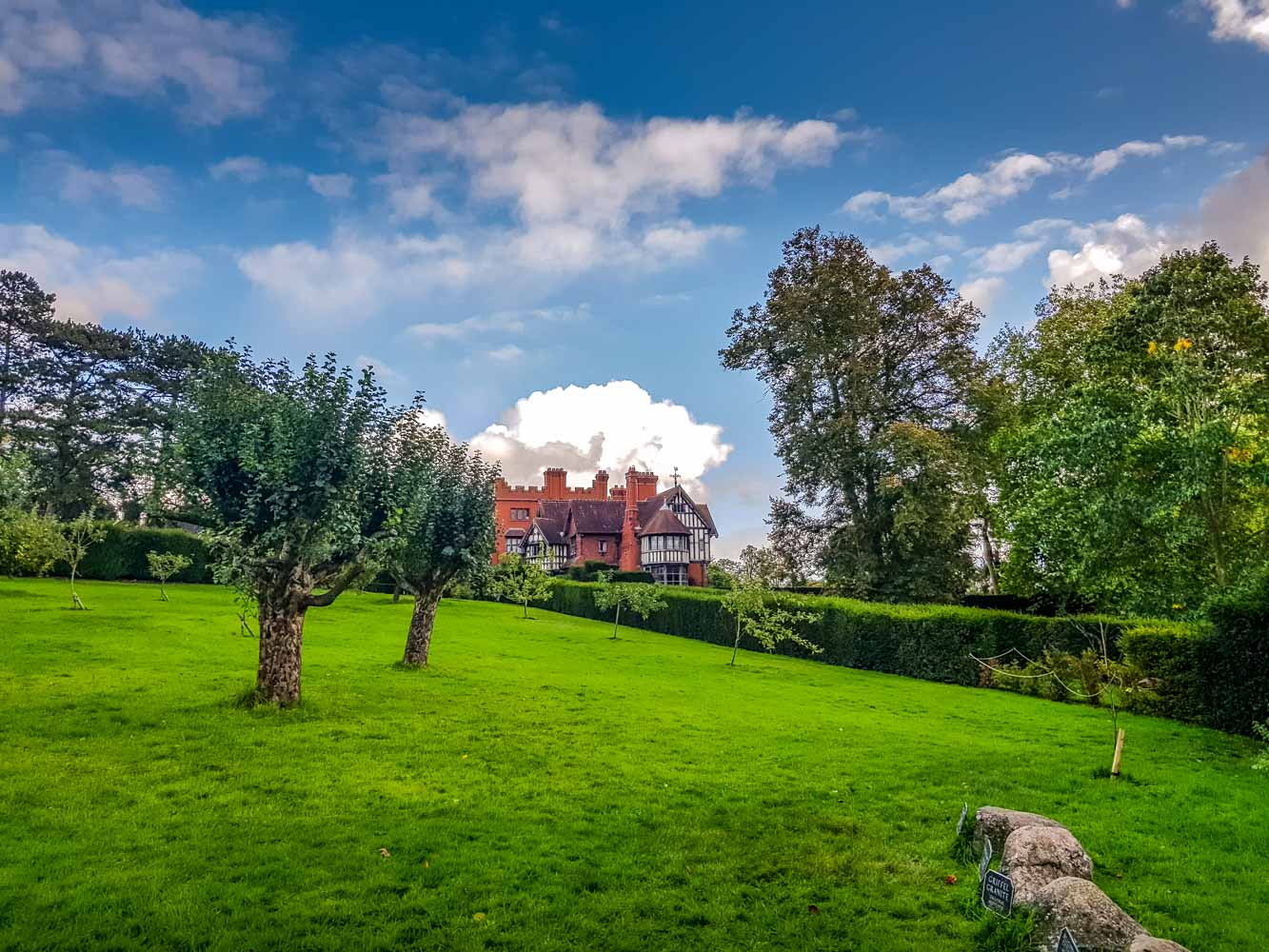 On approach to the Manor, we walked up a steep hill that was lined in places with rose bushes still in bloom. Looking across the front lawn, the black and white façade of the manor quickly came into view. It’s the kind of place that I would have loved to have lived as a child, great for hide and seek and the type of property that you’d imagine would have the kind of wardrobe in it that could transport you to Narnia. 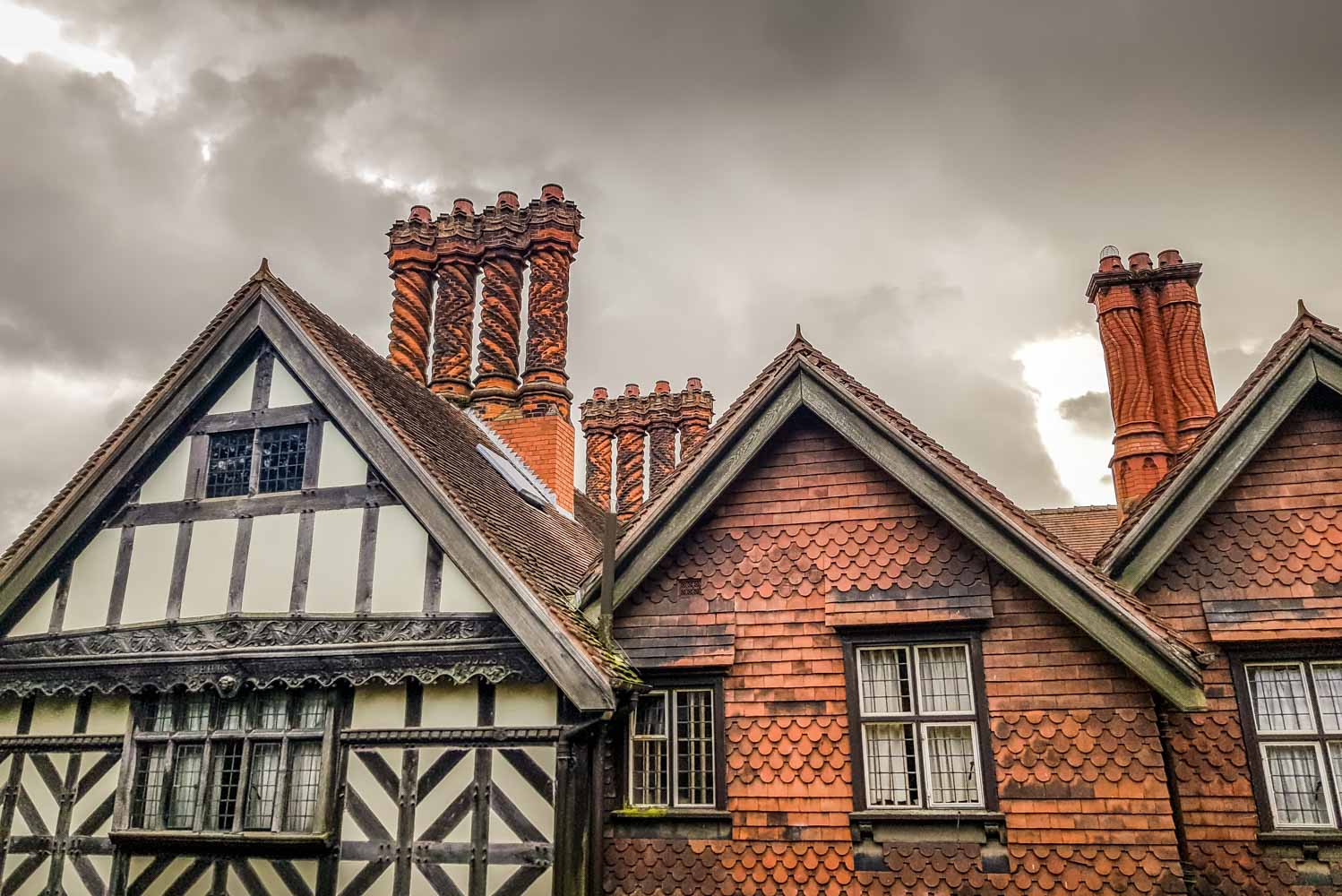 With a weary 8-year old in toe, our first stop for the day was to the tea room. Set in an old stable block, this tea room offered light lunches, cake and refreshments.

Suitably filled up, we then ventured into the Gallery space. Here, in the art gallery can be found a collection of works from William and Evelyn De Morgan, a creative couple of the Pre-Raphaelite and the Arts & Crafts movements. 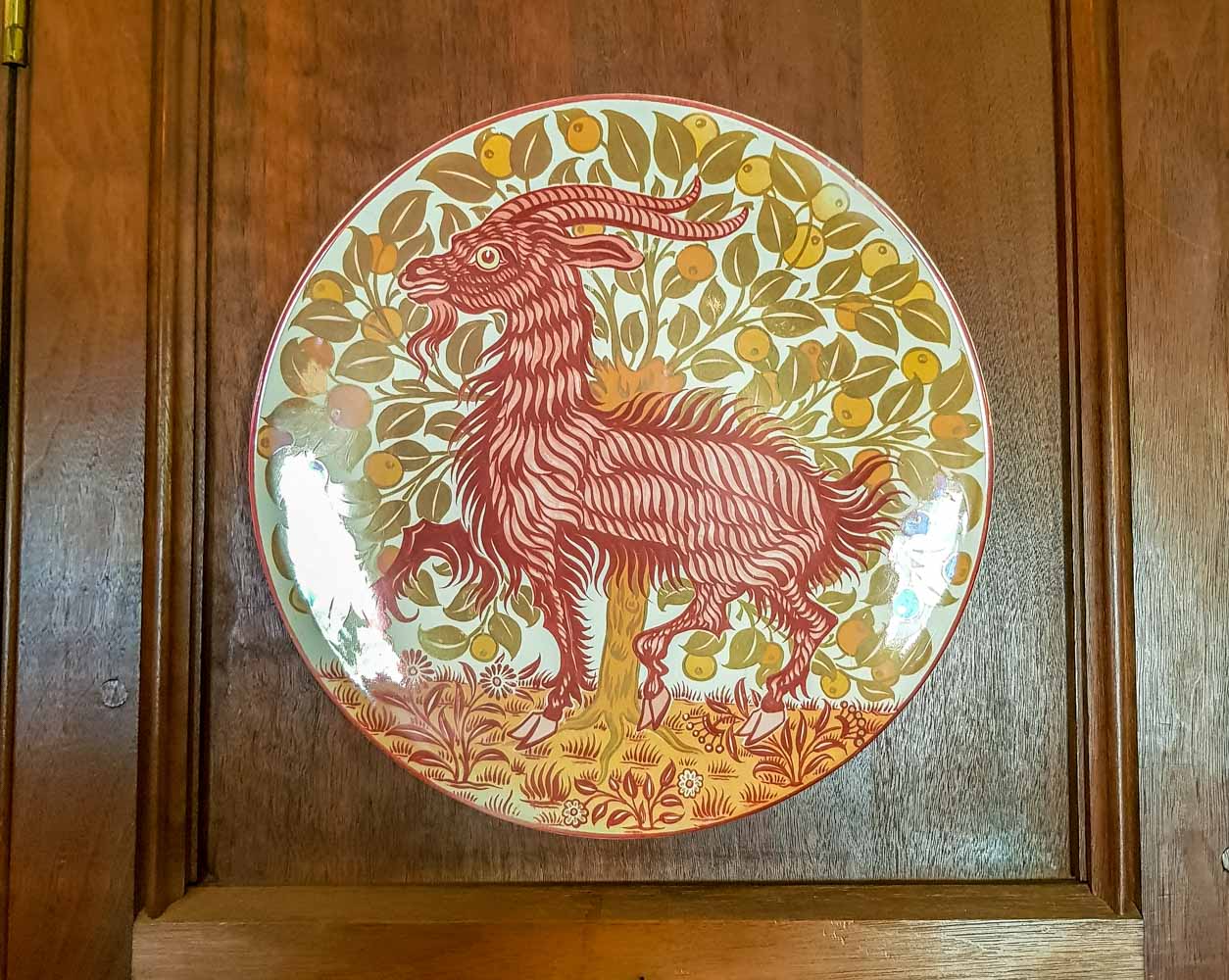 I did wonder how my stepdaughter would take the gallery but the volunteers were quickly on hand to give the children a challenge… they handed them print-outs of things that could be found on either the paintings or ceramics and set them the challenge of finding them. It wasn’t as easy as it sounds and even us adults were challenged to find a couple of them! The reward for completing this was a sticker which always seems to go down well. 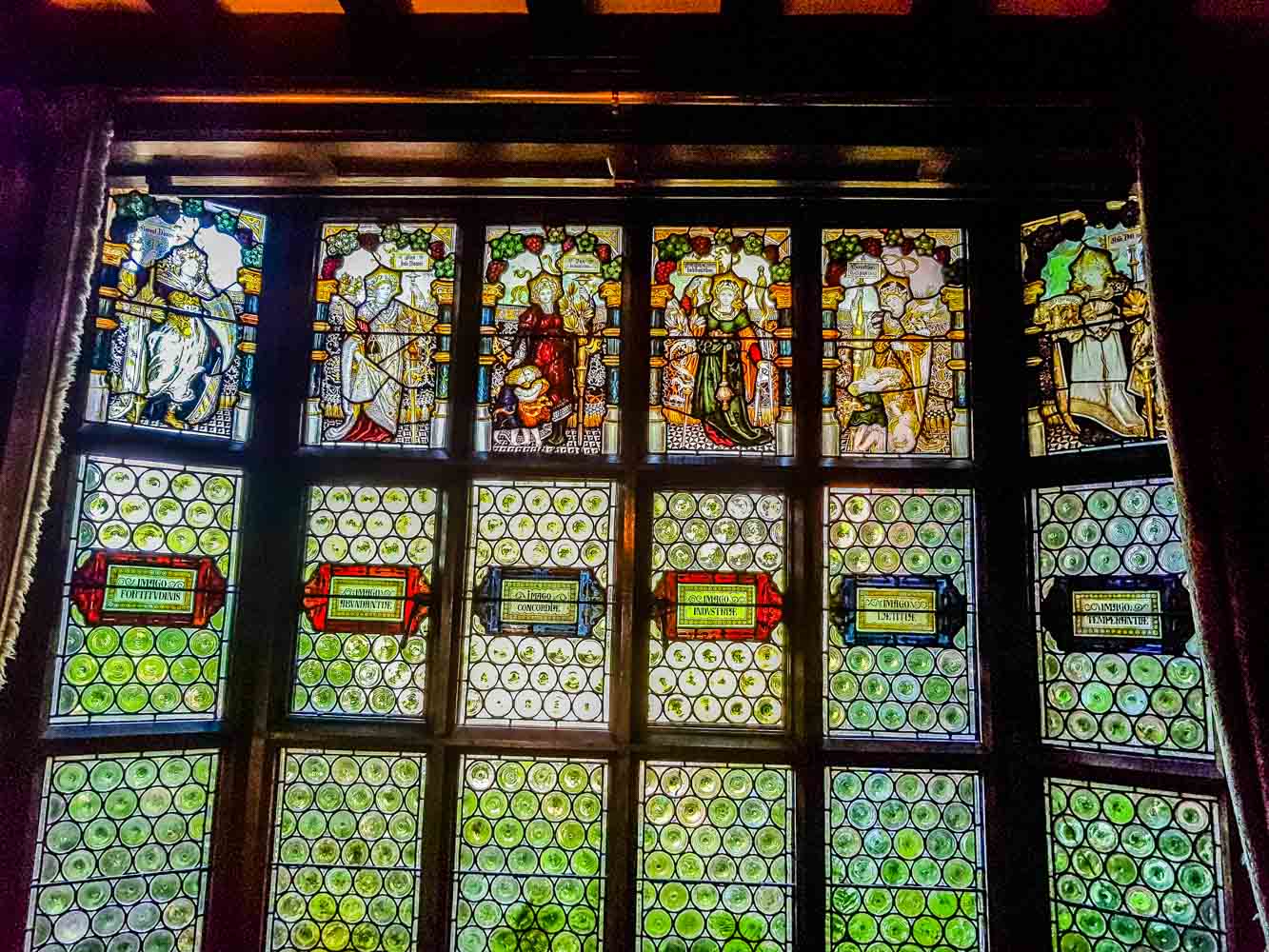 We then headed into the manor and took on Wightwick’s ‘Exotic and Mythical Animal Trail’ knowing that we couldn’t look around the property in the same way that we’d perhaps do if it was just us adults. 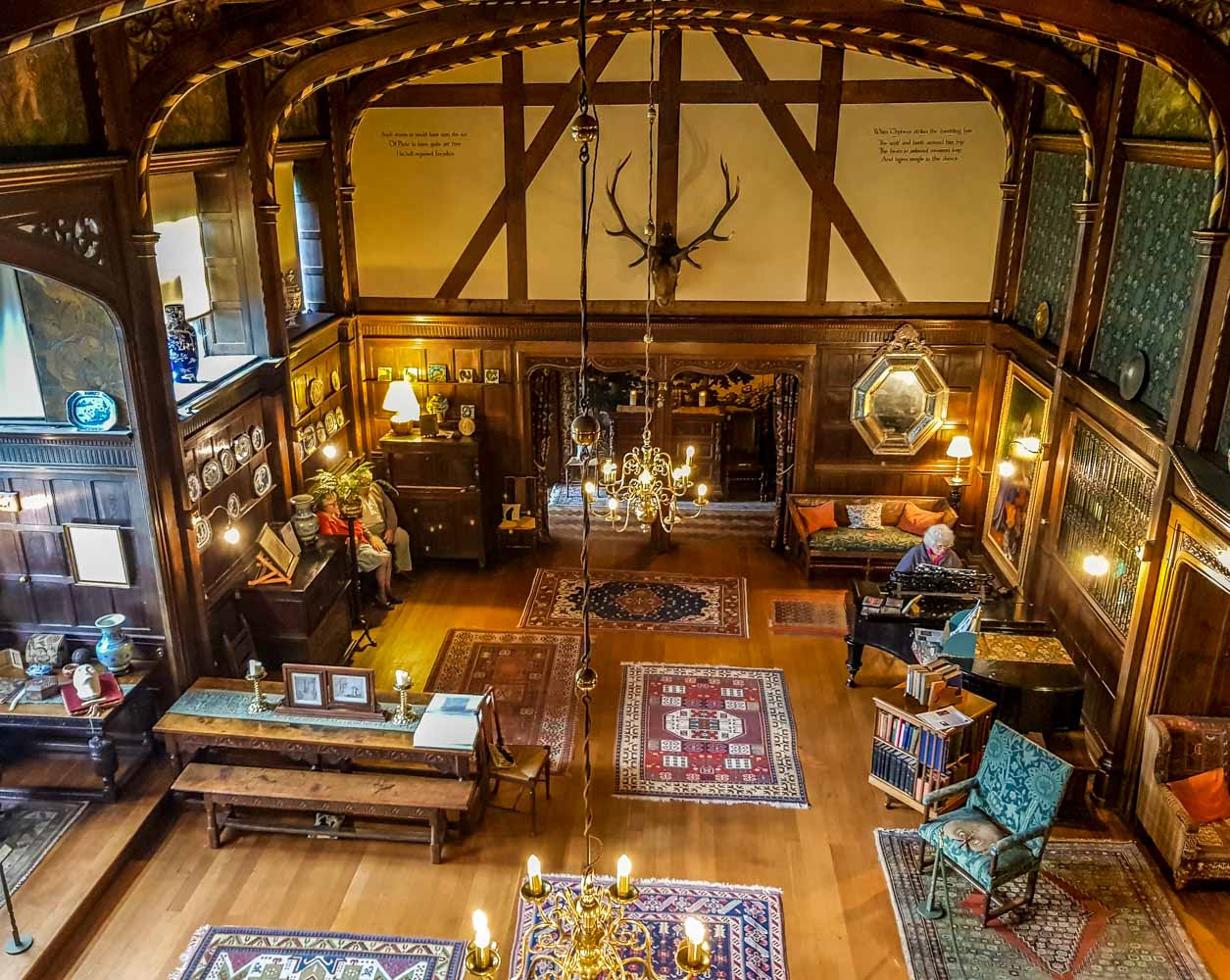 The trail was a great way of getting us all to look around rooms and take in some of the quirky mythical creatures that could be spotted in wallpaper, on tiles and even in the ceiling plaster and crockery. Some of these creatures looked like the kind of thing you’d expect from a Harry Potter movie. The volunteer guides were all on hand to help point us in the right direction and to showcase some of the fantastic items that were on display. Rather than being stuffy as some National Trust places have been, visitors were encouraged to sit on any bits of furniture that had a black cat cushion on them, it certainly beats the spiky teasels of days gone by! 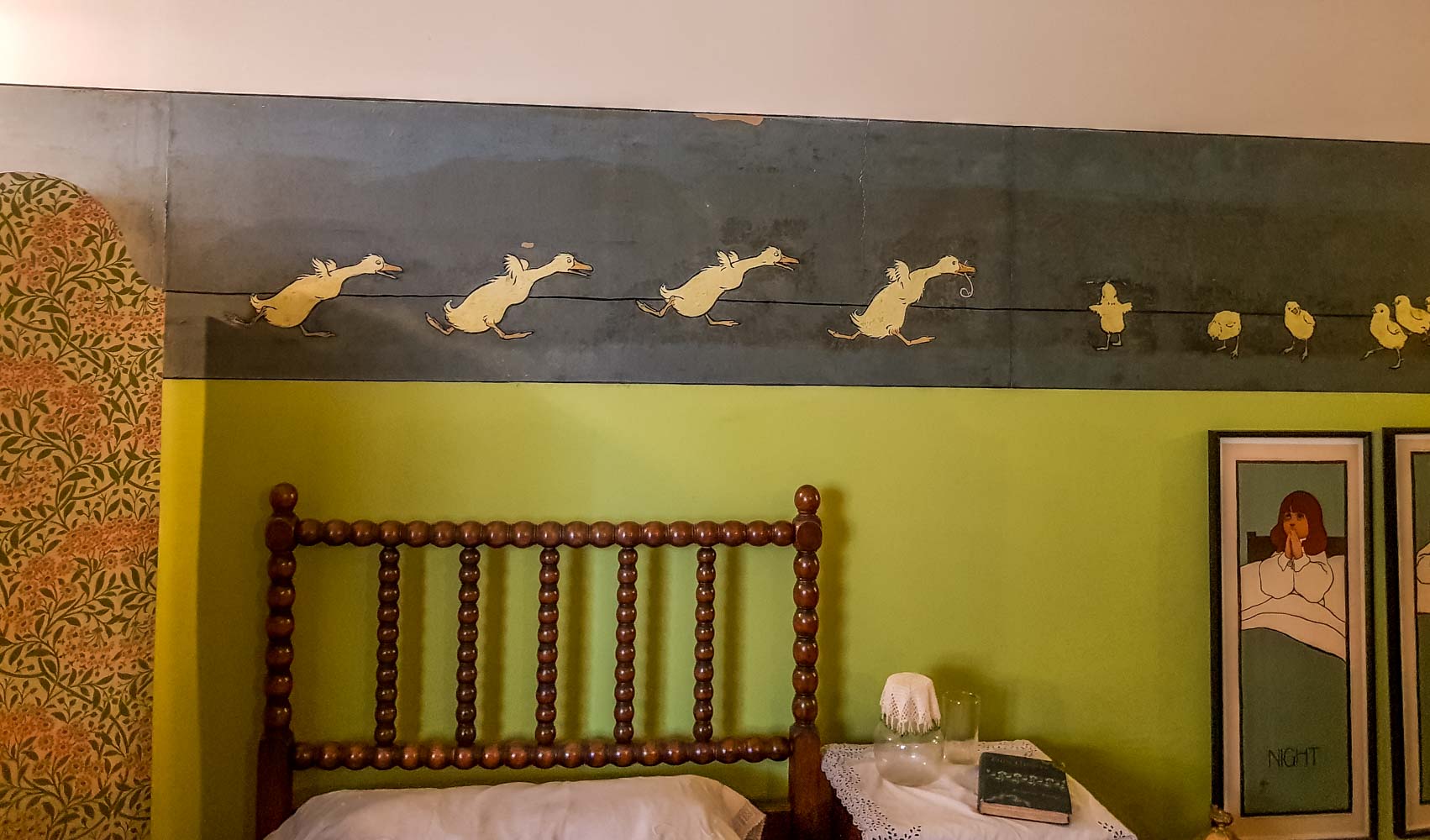 Two of our favourite rooms of the house were the children’s playroom, complete with traditional Victorian children’s toys and the adjacent nursery. Both of which had beautiful wall paintings on them including an extremely cute scene with ducklings and chicks on it.

Within the Grand Parlour, a lady was playing her own music on the piano and there were lots of people sitting nearby and enjoying the informal concert. In fact, the music reverberated around the house and made you feel like you could be back in Victorian times. 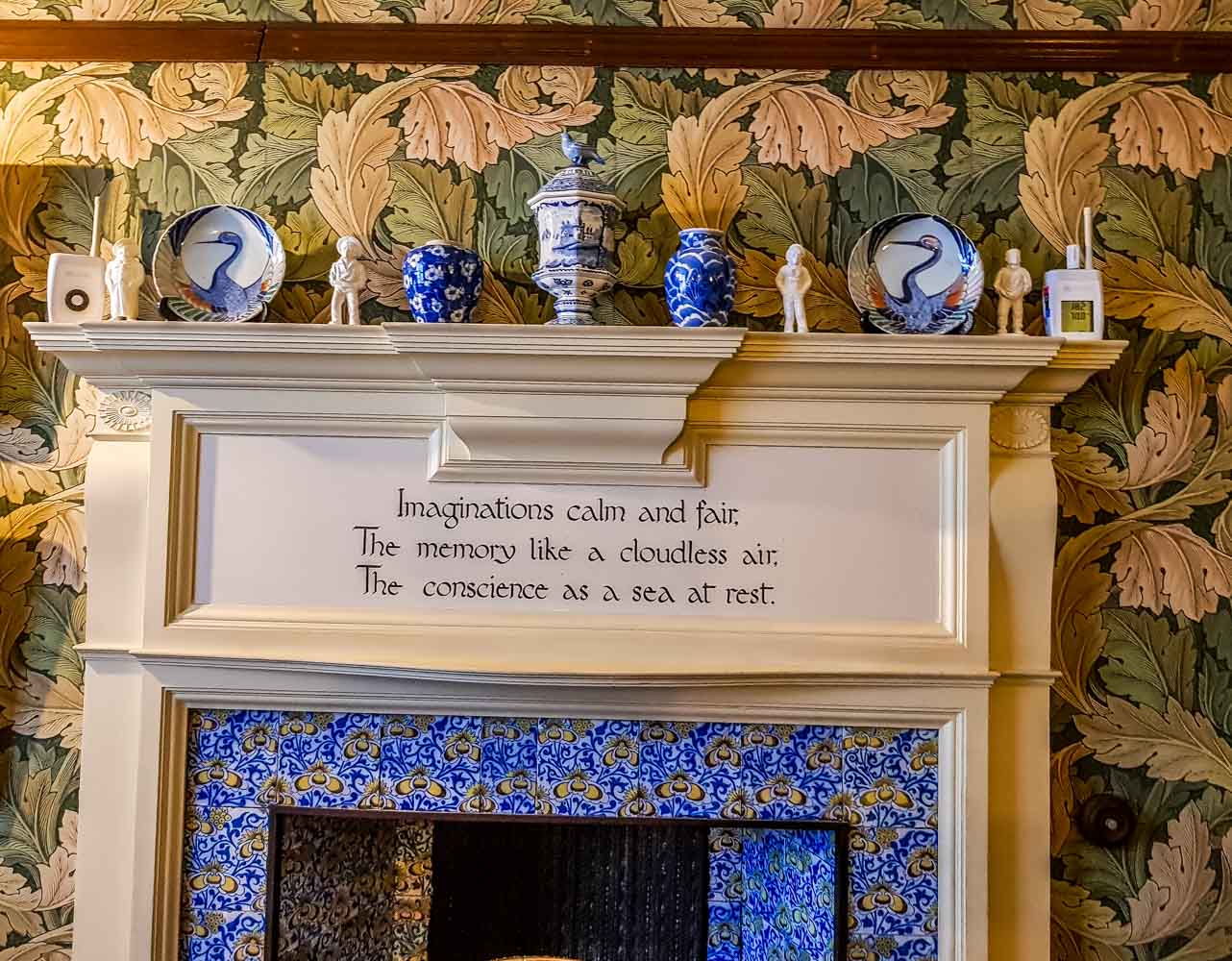 The manor has lots of rooms to explore including bedrooms, kitchens, a dining room and even an old Turkish Bath. It gives a great insight into the life of wealthy Victorians and those that worked as their staff. It also has many features of William Morris interiors and Pre-Raphaelite art on display so anyone with a love of interiors and art should check it out! 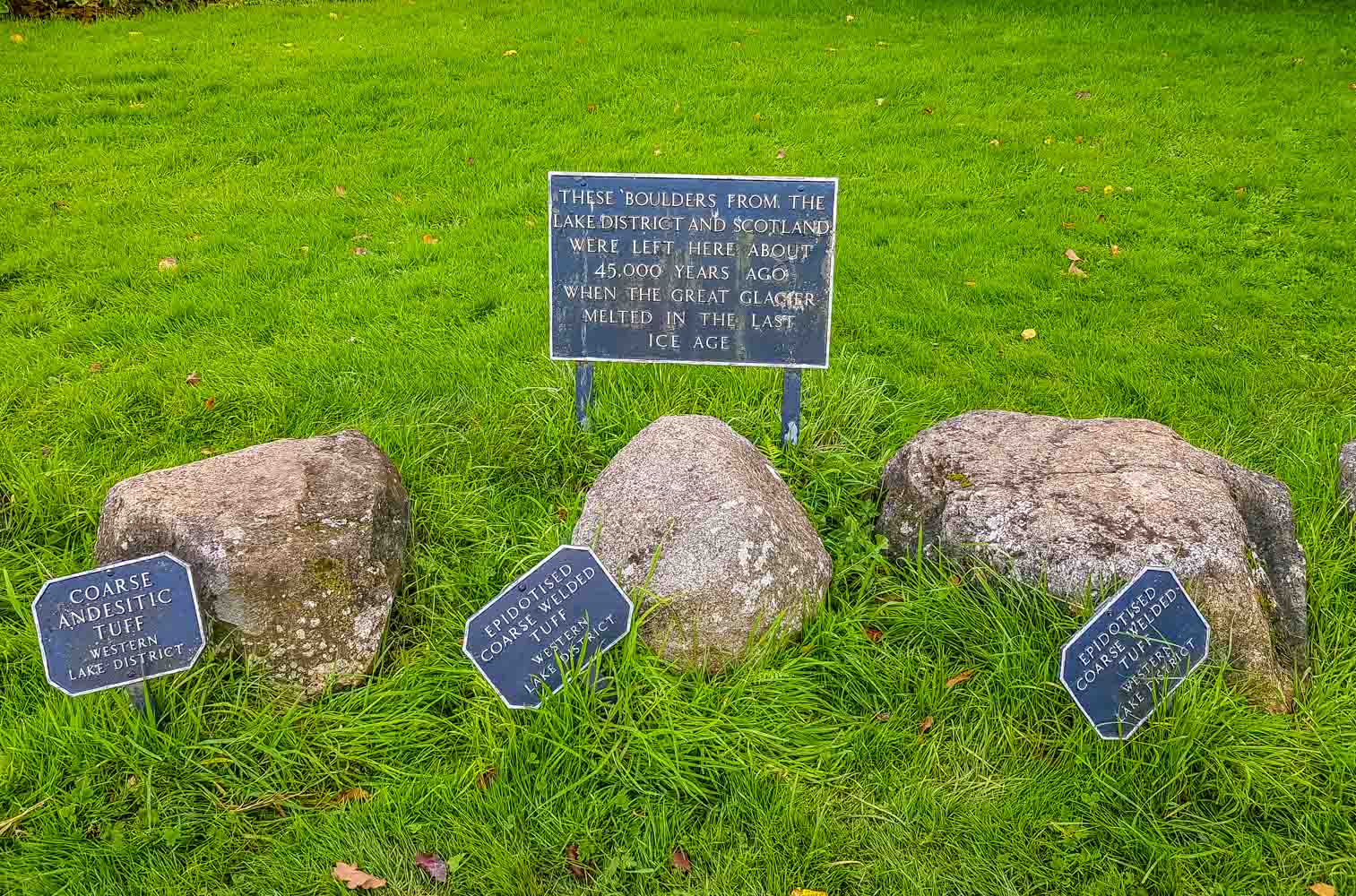 The gardens and grounds of Wightwick were pretty extensive, something that I wasn’t expecting on first approach. I really enjoyed strolling down by the lake area as the autumn colours looked fantastic against the reflections in the water. Plus, there was one of my favourite kinds of tree there, the Katsura tree (a.k.a the Candyfloss tree). And yes, it really does smell of candyfloss… yum! 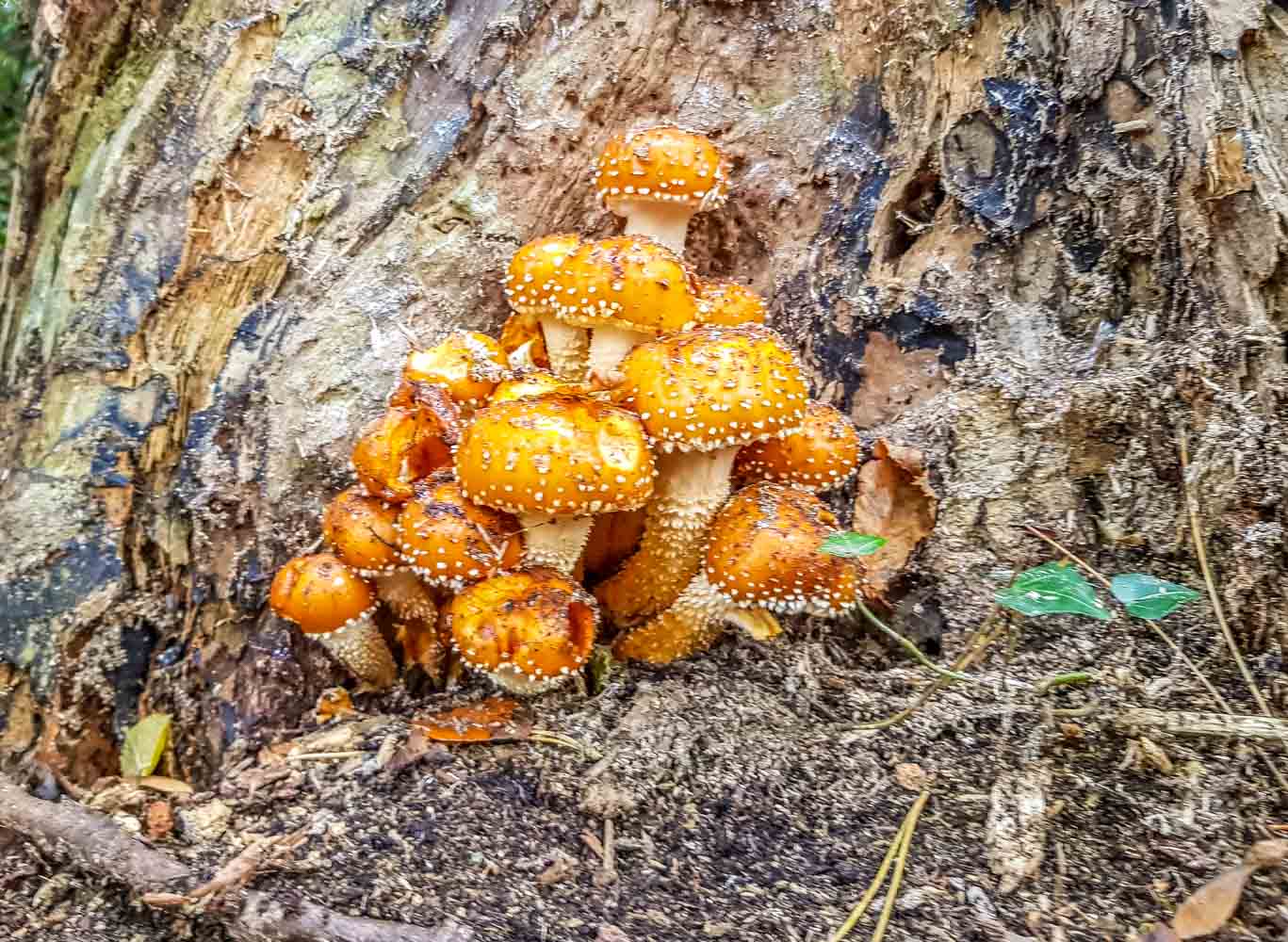 Although our time was running out and we needed to carry on with our journey, we had a bit of time left for the little one to discover the woodland play area. Tucked away from the house, this area provides outdoor adventurers with the opportunity to burn off a bit of steam, build dens and make friends. Suitably covered in mud, we then ventured back towards the car before continuing on with our journey.