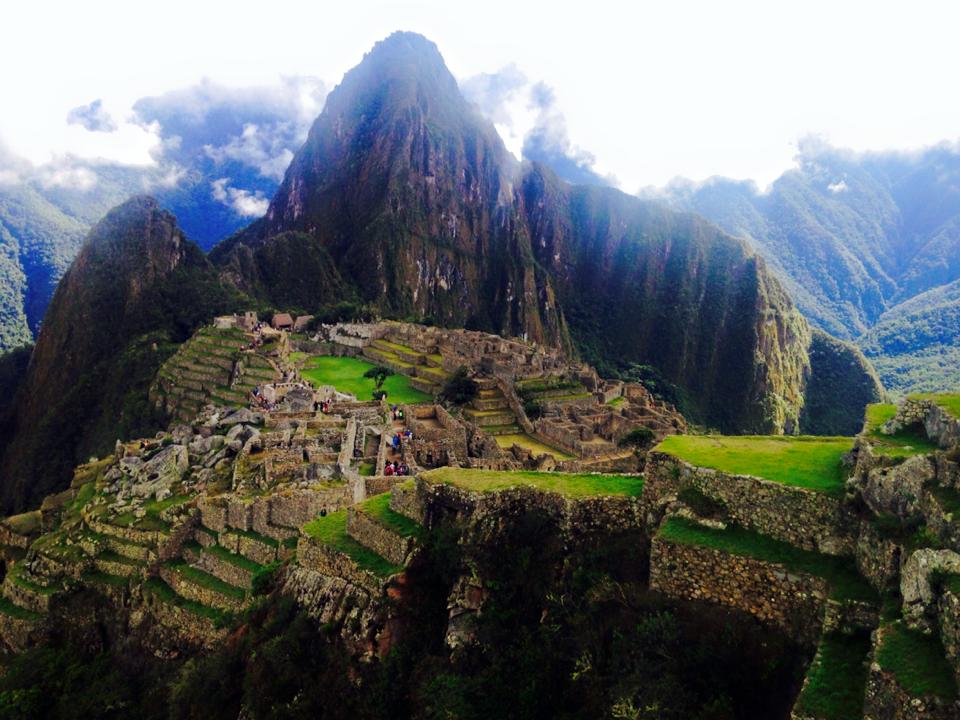 In my previous blog about the Salkantay Trek – the arduous but amazing walk to Machu Picchu – I said that Machu Picchu deserved a blog in its own right and it does… so here it is. 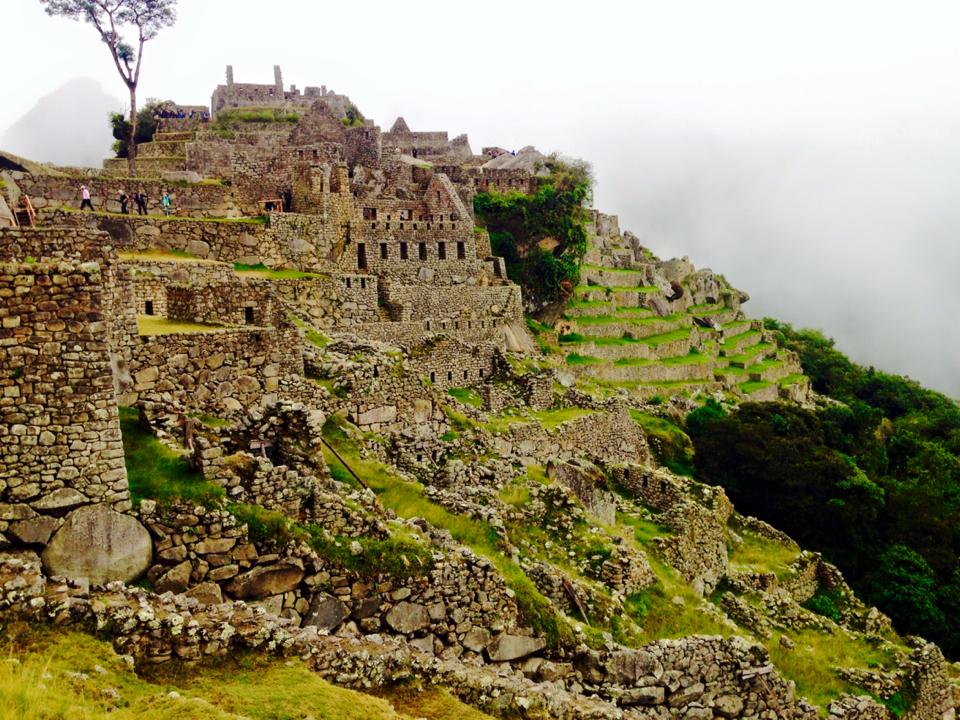 Any photographic preconceptions of Machu Picchu don’t do justice to the sheer majesty of the ancient city, set high up in the cloud-covered peaks of Peru. Tumbling agricultural terraces are jewel-bright green, clinging to the edge of the mountain as lamas graze on them and Incan temples are a historian’s delight. The one hour guided tour at the beginning of our day was provided by our Salkantay guide, Ed, and magically bought to life the truly amazing feat the creation of Machu Picchu was – a sheer triumph in human existence. Ican’s believed that when you were in the mountains you were closer to God, hence the high-altitude setting of the city, and I think they must have been right. There’s a sleepy, ancient magic up here, which even the hoards of tourists don’t perturb. 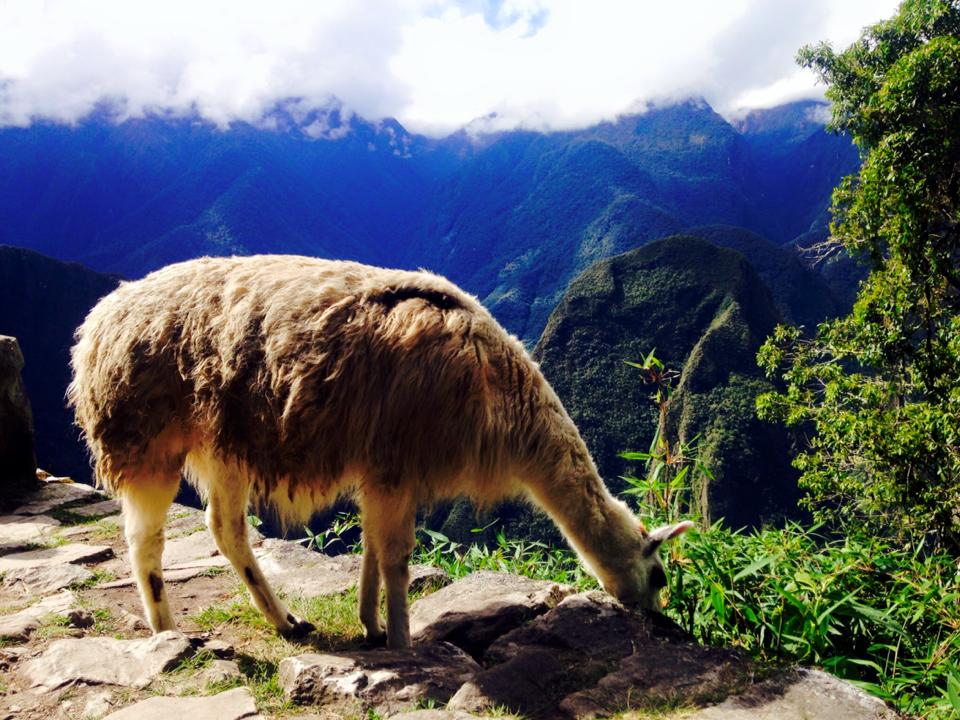 After the guided tour, we set off to climb Huayna Picchu (the iconic stalagmite-esque mountain overlooking Machu Picchu), which I was initially dreading given the five-day trek and morning climb preceding it. 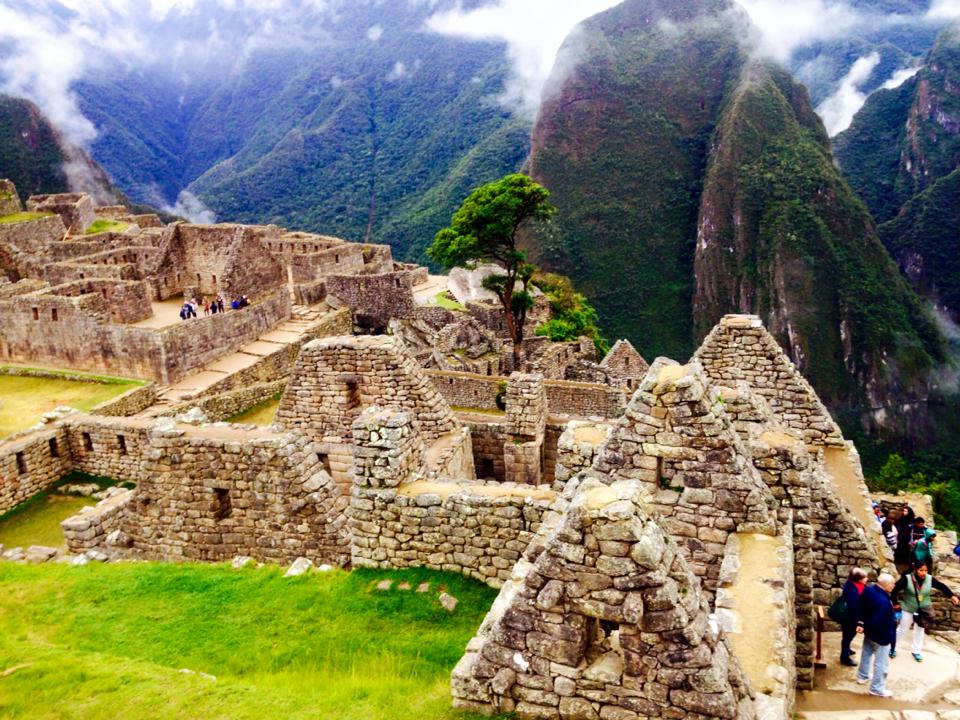 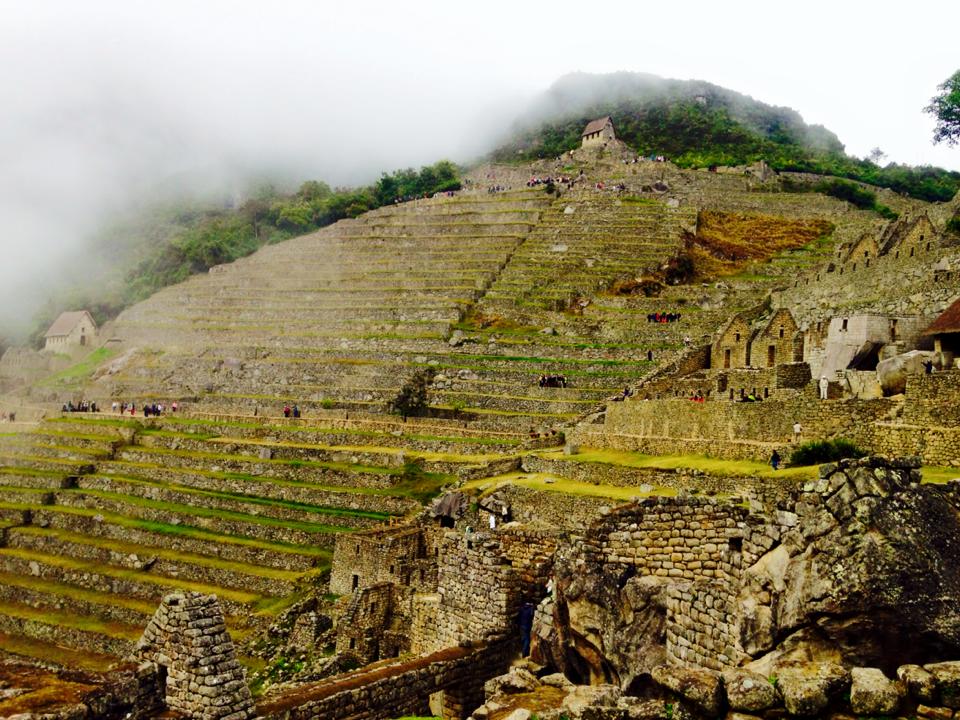 Only 400 people can climb Huayna Picchu per day, so make sure you book it well in advance as I promise you, despite the horror-stories of its steep ascent, it is well worth it. Not that the horror stories aren’t true… they kind of are. The climb is sheer uphill and a metal cable running alongside the narrow path will be your best friend – you simply have to cling on to it to avoid falling off. Up and up and up, energy fails, but when you get to the top, it’s incredible. It’s quiet up there: a perfect, calming vantage point to survey the ancient city from. It’s a city in miniature; you can barely seeing the people teaming all over it. 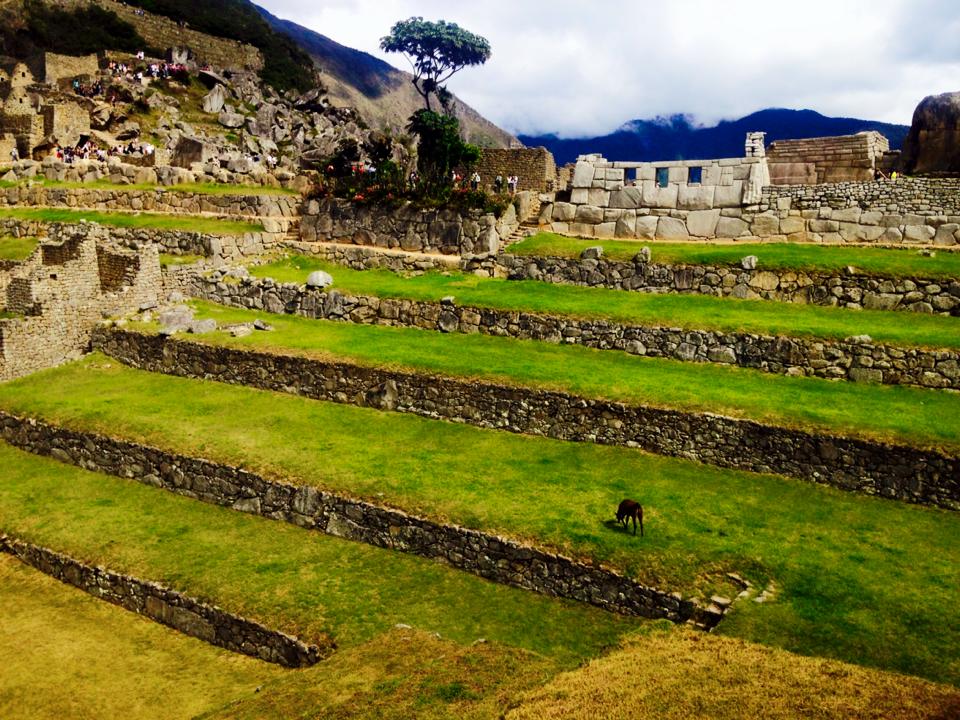 Following an even more precarious climb down, we head out of Machu Picchu for a food-stop. You can’t eat or drink food on the site and you can only go out three times in one day. There is only one extremely expensive café, so my tip is stock up in advance, as you’ll need fuel and well-earned sweets. 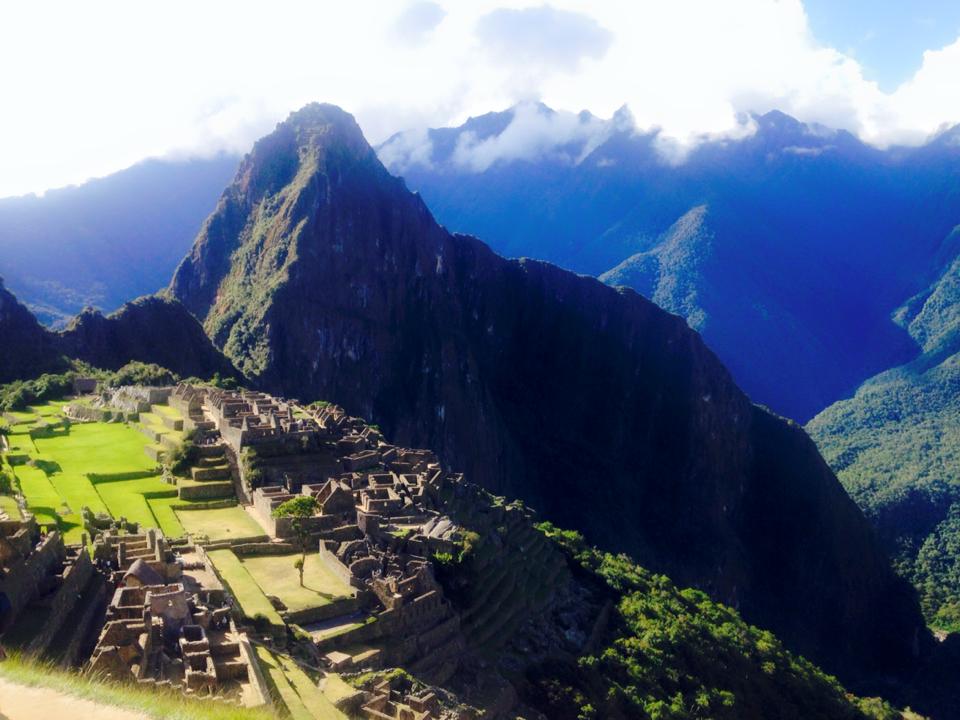 The rest of the afternoon exploring the site stretched out before us, but be warned, there is so much to do and you’ll never do it all in one day, so be picky. My boyfriend and I decided to do yet another uphill hike to the Sun Gate – the infamous entrance to Machu Picchu if you come in via the Inca Trail. The sun was beating down on us as I desperately tried to apply extra coats of sunscreen as it steadily dripped off me. Marc, my boyfriend, is an absolute saint, as the five days of uphill, two climbs already that day and lack of food/cool air were beginning to take their toll. I’m ashamed to say that I moaned my way up to the Sun Gate as Marc cajoled me up with encouraging words. I owe him a lot because once at the top, as always, I was so glad I’d done it. The Sun Gate provides a totally different but equally mystical view of the stunning city. I sat there and pondered what it must have been like to discover such a place: hidden treasure buried up in the mountains. 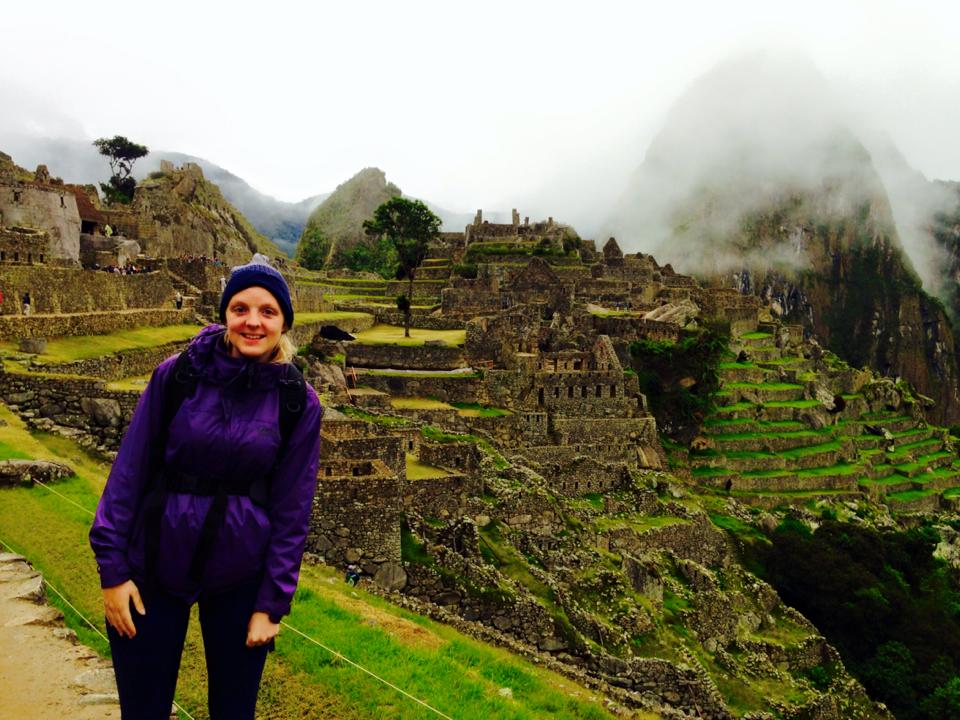 The bus back down the mountain is pricey, so we walked down the 1,700 steps we had climbed up at the beginning of the day. By the time we had got to the bottom, my legs were trembling and my water bottle was drained, but it was so utterly and completely worth it. Machu Picchu is one of the new Seven Wonders of the World and, despite the tourists, it retains its old magic. You have to see it to feel it. 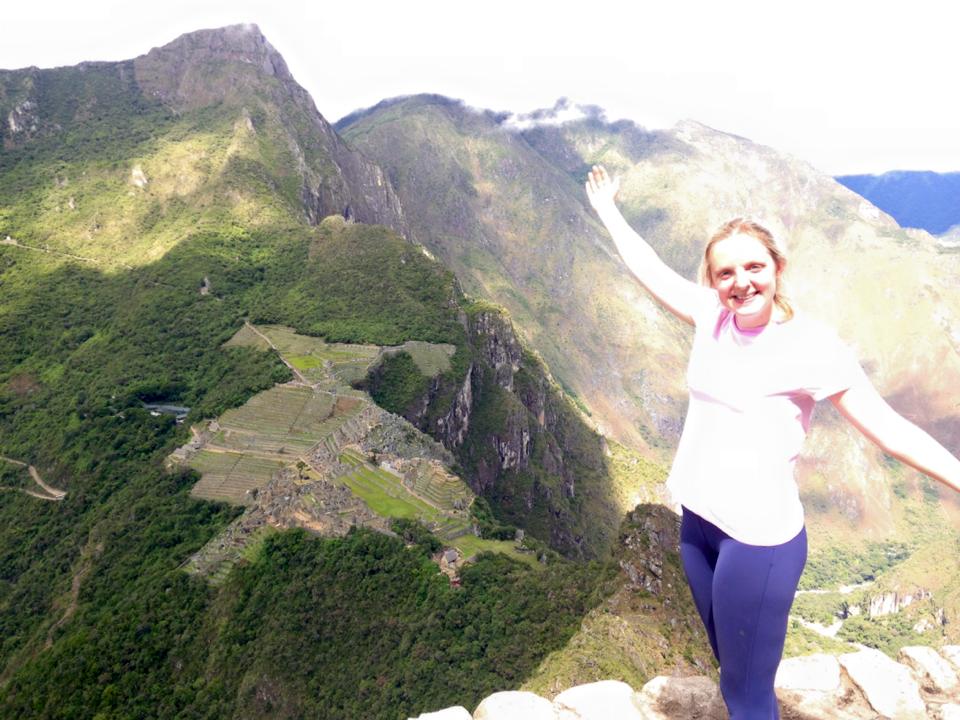 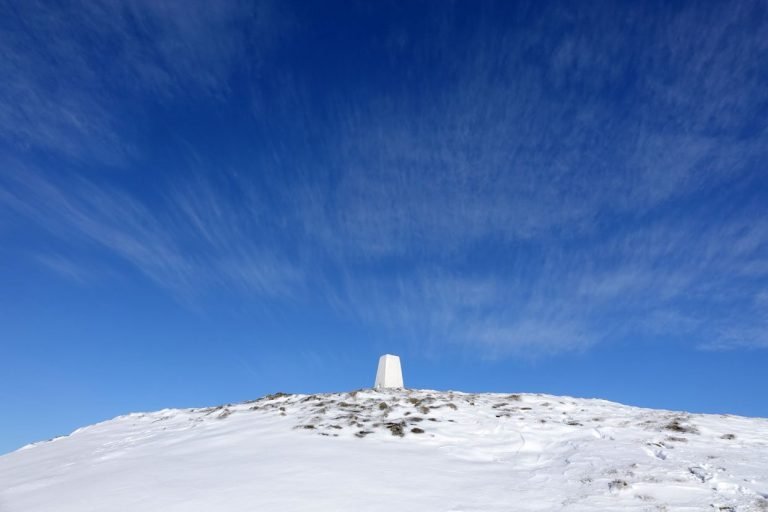 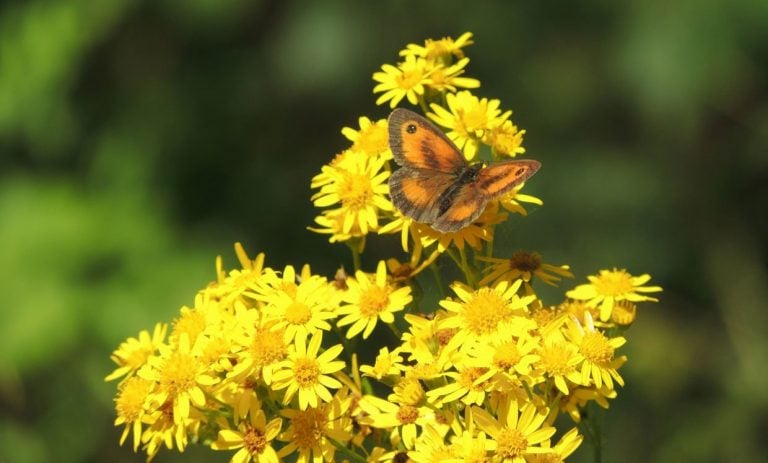 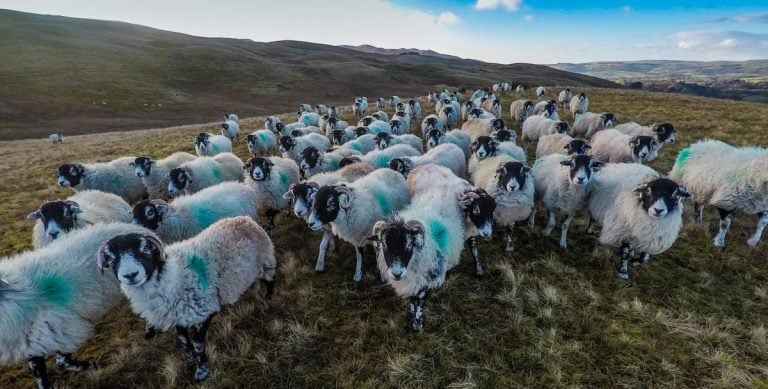 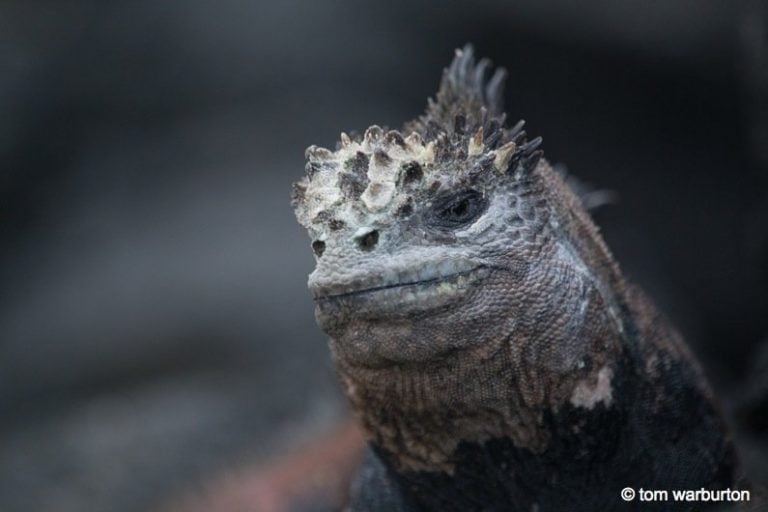 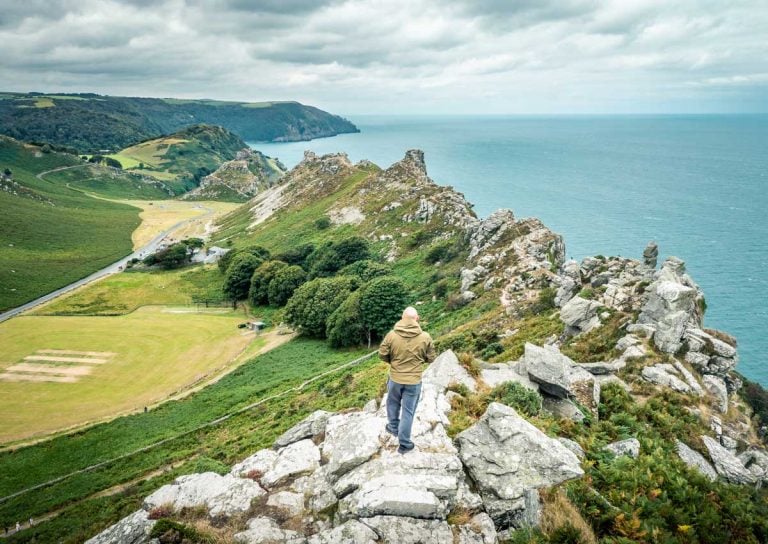 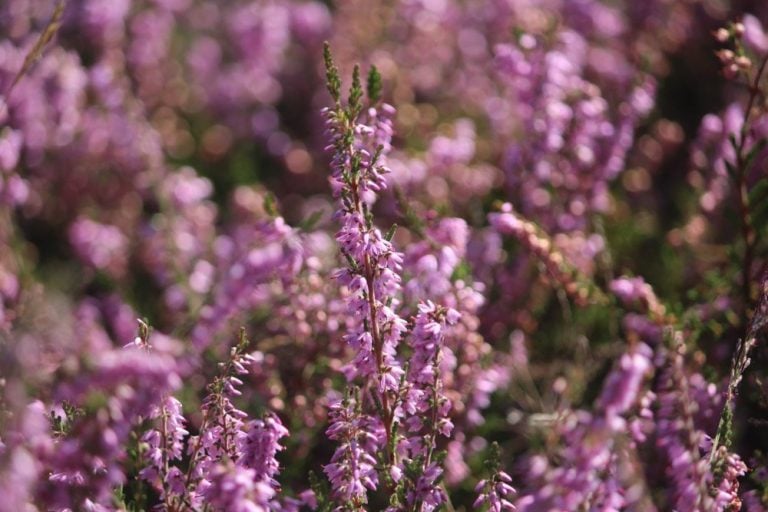