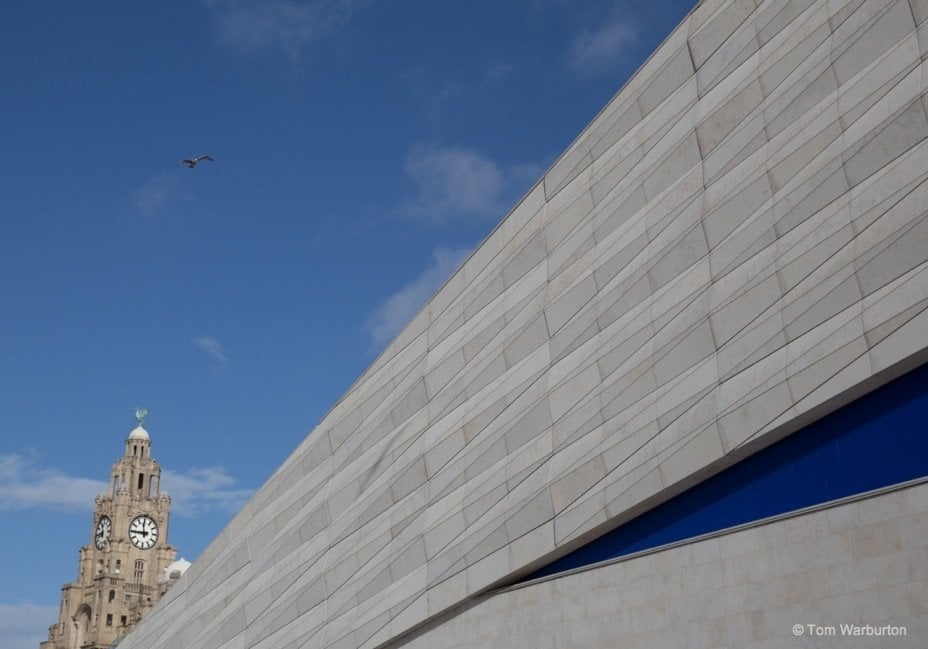 I’ve been to Liverpool this weekend for a re-union. It’s 30 years since I went to University there. As a farm boy from near the Lake District it was quite a shock to land up in Liverpool in the 1980s. At the time the economy was poor and they had riots in 1981 & 1985 – the city was quite run down. My memories are of crumbling buildings, student drinking and lots of 1980s music concerts… The Cure, Simple Minds, The Clash, Aswad, Echo and the Bunnymen… I even saw the Manchester based band The Smiths there (but as I remember it Morrissey did get beer cans thrown at him just because he was from Manchester). 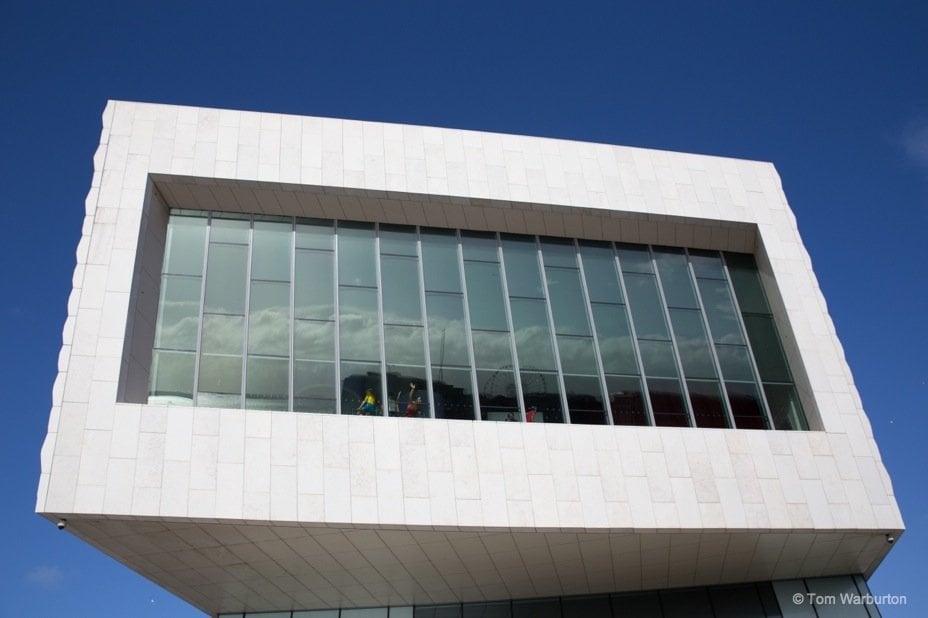 I’ve only been back to Liverpool a couple of times in the last 30 years and … wow… what a change. 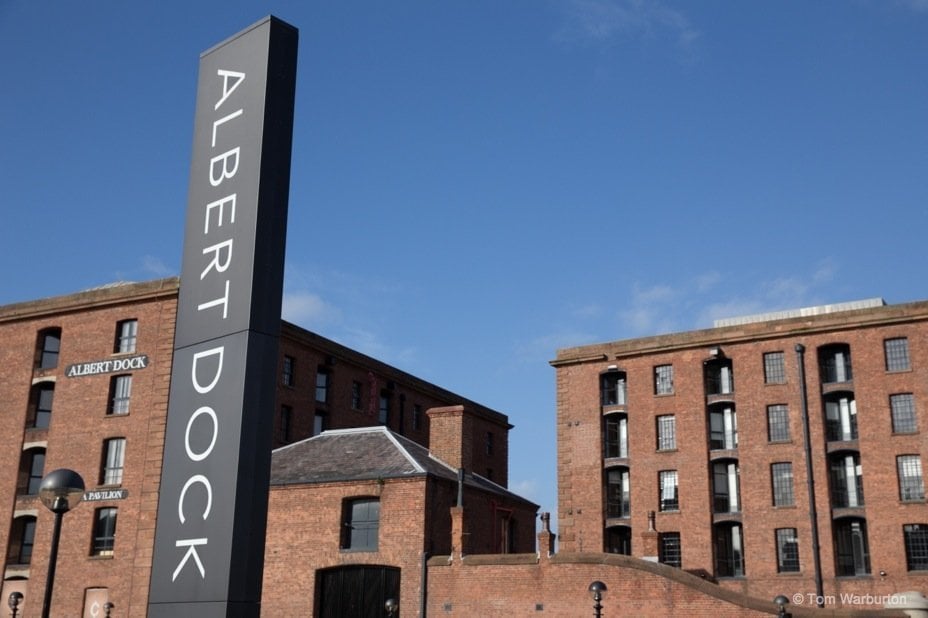 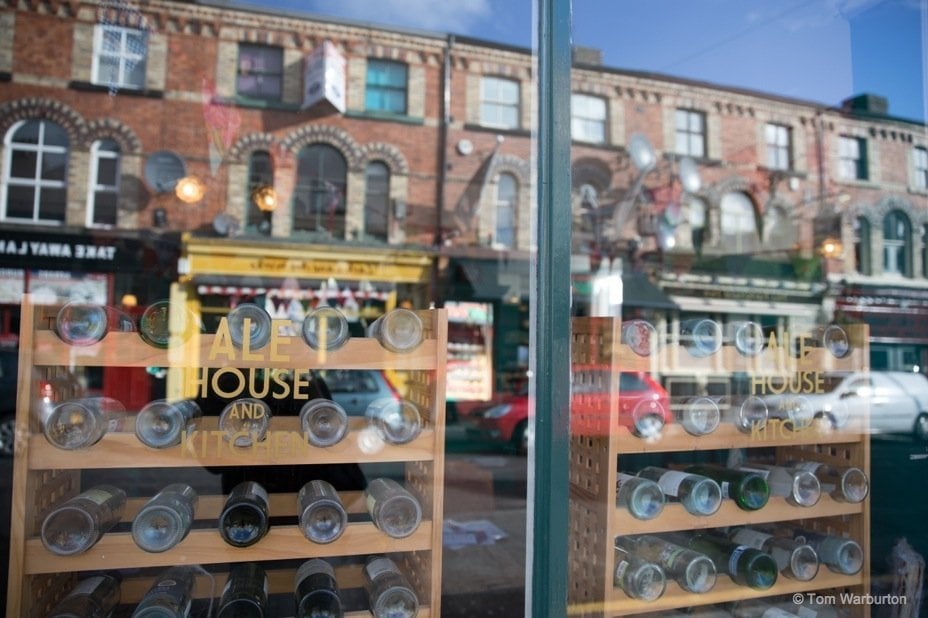 The always brilliant Georgian and Victorian architecture has been joined by some modern funky stuff. The Liver Building, Pier Head and Albert Dock were looking great in the morning sunshine. The Liverpool One development has transformed the shopping. Lark Lane was full of trendy restaurants but the The Masonic pub as still there (name changed to The Lodge for some reason and describing itself as an Ale House and Kitchen). The legendary Keith’s Bistro was still trading too. 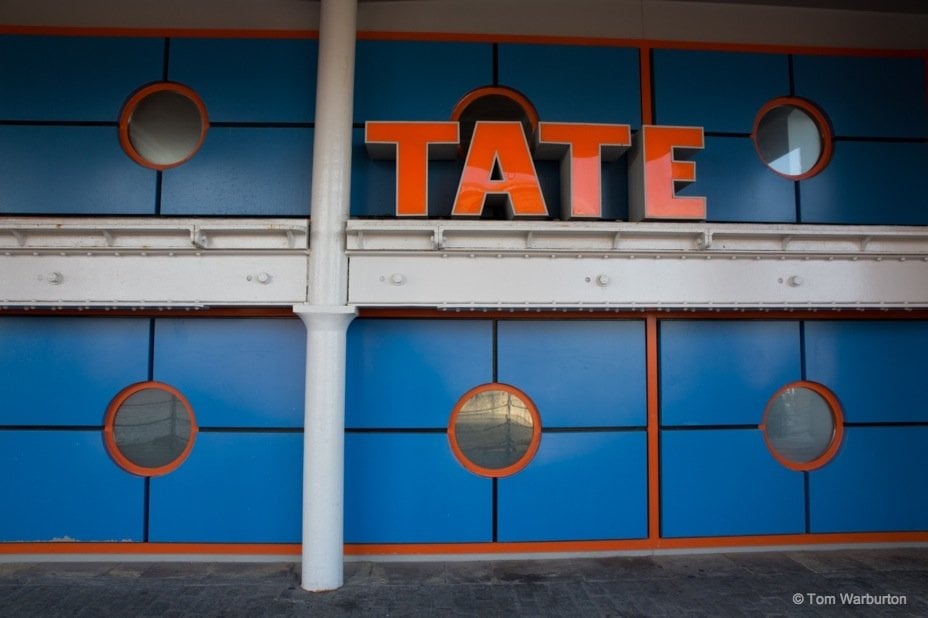 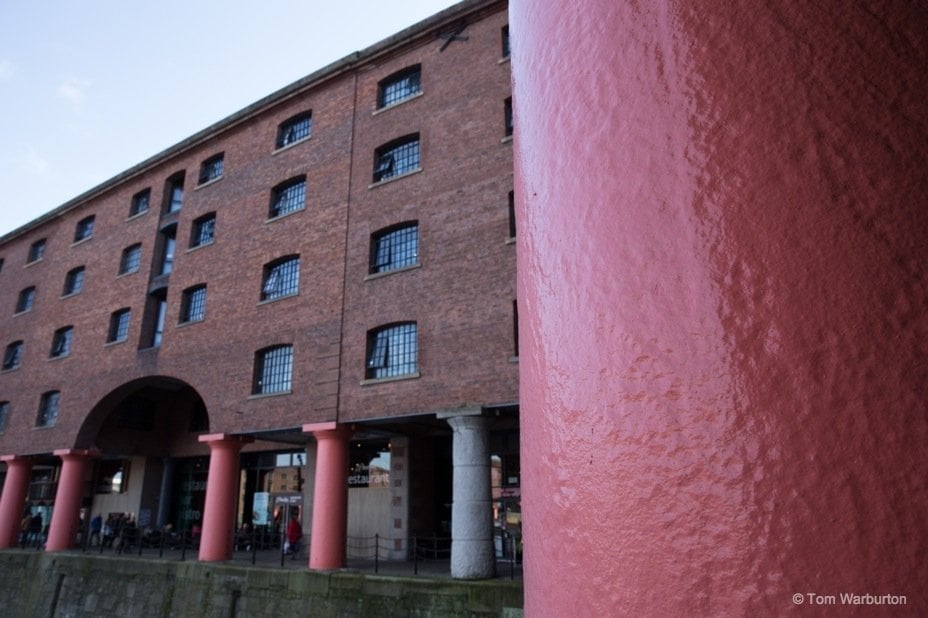 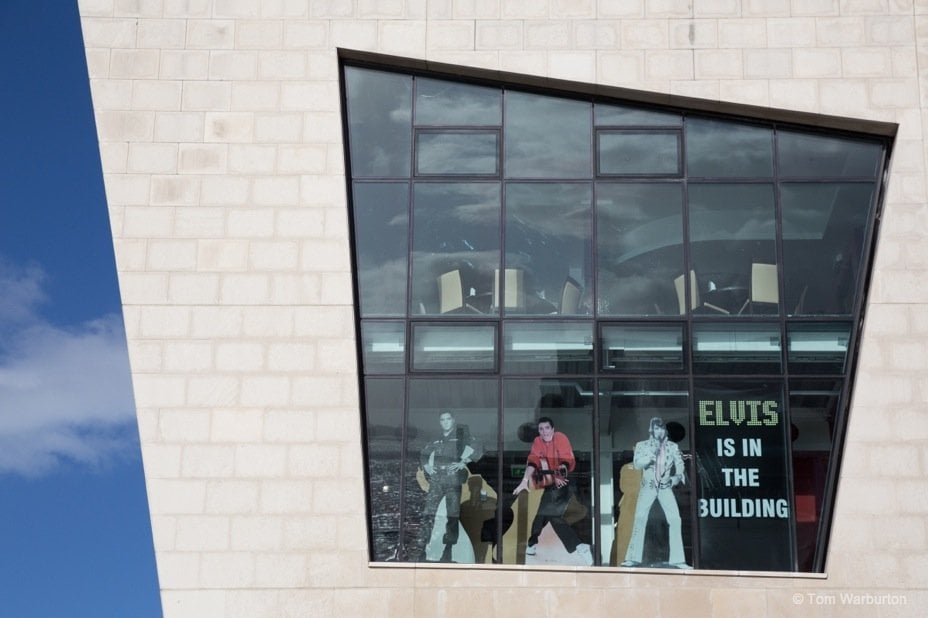 Does anyone know why the building at Pier Head seems to have a Elvis Museum in it? The Beatles seem to be relegated to second place …at least at Pier Head… scouse irony?