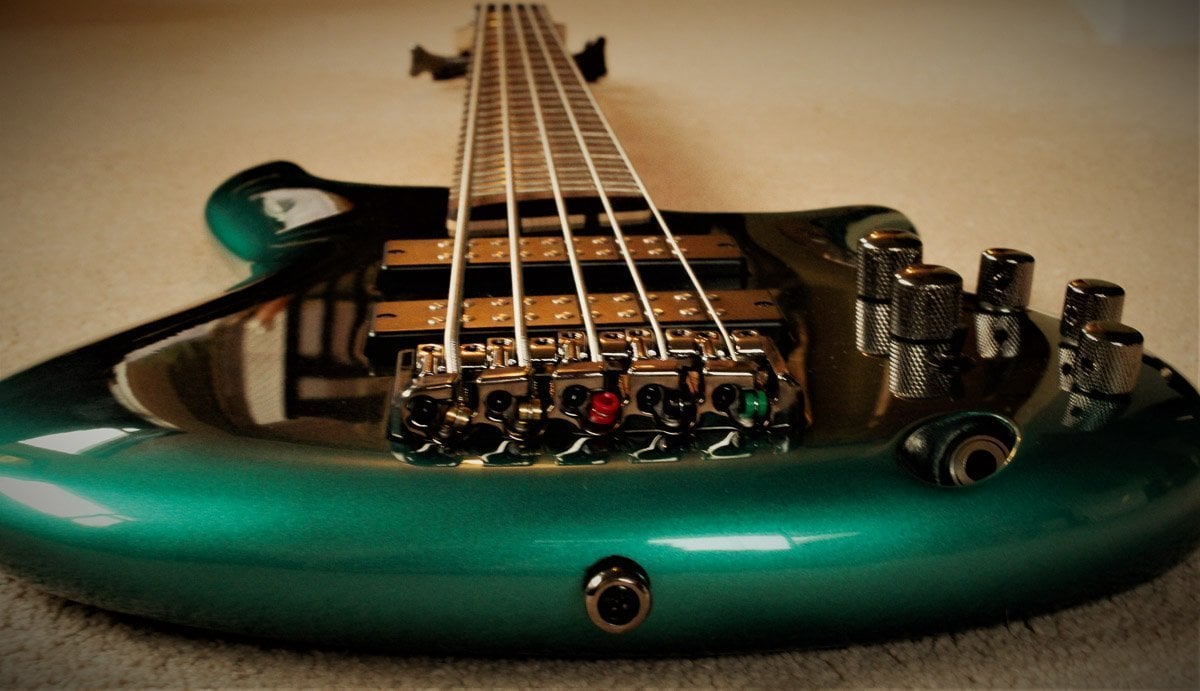 Other than my Dad believing his Spanish guitar talent was aligned with Al Marconi, the impressionable years for acquiring a diverse musical influence was not passed down by either parent thanks to their separation by the time I was 10. Instead, I would flick through my Nans’ wooden record-player cabinet and check out the vinyl by Andy Williams, Lina Martell and occasionally Elvis Presley.

It was a car crash in learning about modern music, deciding what sounded good and most importantly in the 1980’s – fitting in with friends as we spent hours on the school field with our Walkmans.

I met Paul Young when I was 14 – not in person, but each time I entered my sisters’ bedroom. The 6ft poster on the back of her bedroom door was an alternative to Morrissey who loitered in my room with David Bowie, Phil Collins and Prince. I listened intently to the Official Charts on a Sunday evening, recorded the tracks of influential sounds on cassette tape and attempted to learn the words. It was often poorly timed with dinner being dished-up which resulted in my recordings ending way before the song and missing out on vital lyrics that was the difference between looking cool on the school field or having to mime.

Many might recall the ‘Sledge-Hammer’ pop-video when artist Peter Gabriel is mentioned. The lyrics became the song to have recorded in full and the video was the envy of the media studies department. The quality of Peters’ voice with its soulful and earthy sound was something new and many of us teenagers moved towards, appreciating a different dimension than just knowing the words. Often associated with other musicians; Phil Collins or Fish (Marillion), also producing beautiful sounds and songs that appeared neither a fashion nor trend like new romantic bands. Peters’ world music, experimental and new wave continued to be reinvented. Solsbury Hill in the mid- 1980’s was among the Sunday evening radio playlist. It was a clever song and was different.  We would delve into ‘Q-Magazine’ to find out more and explore new and alternative types of music.  I would read the reviews by staff-writers and freelance music journalists, which often prompted a visit to the local record shop, known in Brighton then as ‘Rounder Records’. We would take a pile of records to the cashier and simply ask them to play them. They would pop it on the record deck and pass over the headphones to listen in hope of a purchase.  A small and independent busy music shop was mainly frequented by music anoraks of the 20 something age-range. I was often the youngest customer and paid attention to the open discussions held by older punters.  Records, Tapes and eventually CD’s were set out under either artists name or genre. It became the place to hang-out and learn what sounded good and what influenced us teenagers.

The design of the first three albums by Peter Gabriel had no title – just Peter Gabriel. Some bands did this. I would watch the customers in the record shop turn to the back of the album sleeve to see the list of songs and who was playing on the album. For Peter, normally guitarist David Rhodes or Manu katche – a drummer and world drummer. Peter would play keyboards and Tony Levin played bass – one of the world best session players – now in King Crimson, who played on the album ‘So’ and the famous Sledgehammer track.

According to the record-shop discussions, there were 12 tracks on Peters’ greatest hits’ album which was often played from start to finish on the shops’ record deck.  The older lads would examine who was playing on the album and proceed to deliberate the talents of; David Rhodes, Manu katche, Larry Fast, Robert Fripp and David Sancious. This would validate if the playing and writing standard was on par with the last album. I would look-on as if I had an opinion to offer and soon understood, without even knowing the lyrics, Peters’ words were often simple, amnesty or left-wing related stuff. U2 were the same and Bono spent his time advocating similar.  It became a time in my teenage years of recognising the world was bigger than me.
Peter and I hung-out for a while. Red Rain was my favourite track which depicted an apocalyptic event that Peter experienced in a dream. But despite the sadness, his smooth vocals, bass-guitar(s), keyboard and drums told a haunting story that seemed to project into the unconscious parts of our psyche, which for a 16-yr old, represented dreams, wish fulfilment and creative thinking about new opportunities.  Morrissey stayed at my house for a few more years and eventually influenced my diet following the release of ‘Meat is Murder’ in 1987. My sister replaced Paul Young with Taylor Dayne and the sibling rivalry of whose music could drown out the other began. Spending a month in the New Jersey, USA in the late 1980’s with a bunch of other students, my musical taste and cultural awareness became shaped again. This time, by sounds of INXS, Simple Minds and House Music produced by Chicago underground club culture.  Clothing styles defined our personalities. My long brown Mediterranean locks became bleached blond with scrunchy tied up hair to reflect Madonna in pedal- pushers and leather jackets. Looks mattered more than the narrative and many of us, including the boys had our own spirit-image that went with us everywhere. It affected who I could engage in conversation with and effected my frame of reference of the world. The pressure of A-levels and academic study meant that music fast tracked us to new places and how we could connect.

At 18 I visited Tunisia, where I discovered Malouf classical music. It was a discovery that followed a folk evening of attempts to hypnotise a snake by playing various string instruments and a pungi. The enactment of turns and waves, as the snake charmer handled the coloured pots of serpents to entertain the crowds. I thought of Peter Gabriel and his pioneering work for world music.  These North African rhythms and melodies often performed to us tourists presented real world music in its rawest sense and I loved it.

“Music is moral law. It gives soul to the Universe, wings to the mind, flight to the imagination, a charm to sadness and life to everything. It is the essence of order and leads to all that is good just and beautiful, of which is invisible, but nevertheless dazzling, passionate and eternal”.  Plato explored music and how we can foster its harmonies for our own personal growth and Aristotle believed music had cathartic power.  What ever the unique qualities music brings, it often stirs emotion.

By 1997 I had followed Robert Frost down the ‘Road not Taken’ and although missing out on the other path, I did encounter Pearl Jam, The Black Crows and Nick Drake. Each band and musician giving their take on popular culture from various parts of the world, with words about the seasons, symbols, sex, and seductive interpretations about how life flows. Stories captured my attention and new visuals born. One who possessed that cathartic influence through soft strumming of opening chords was lyrical genius Nick Drake and his song ‘The River man’. The suggestive representation of sadness combined with a talented knowledge of literature and sound is still evocative today.  But decades away from Spanish sounds I heard by Carlos Montoyo or Andres Segovia I am fascinated by our repertoire of importing music from our personal repository that we systematically retrieve to feature in our celebrations and/or more ambient times and a secret world where we can subconsciously go.  Gardner, 1983 suggested that those engaged in musical intelligence can think in patterns and have a richer comprehension of musical structure. This became apparent with an old acquaintance of mine who would read a book of musical scores like a novel. It astounded me (not a talent I was able to do). It made me appreciate the depth of skilled musicians and artists in their musical compositions or expressions in spiritual experiences, melodic shift and the ability to present a mental image through sound and a set of lyrics (Peter Gabriel – Solsbury Hill).
Whilst writing this piece for Baldhiker, I considered how music has enriched my life journey so far and how we can use its influence. From teenage, academia, travel and beyond. Each milestone has some connection with melodies that have either encouraged us onto (or off) the dancefloor, or to take a seat at a taverna that brushes a picturesque harbour. From jam-sessions with friends at the local pub, to packed out concerts. We will all recall a musical experience that has captivated us or divided us. This can often be similar when we travel and can often associate one song or musical tone with a destination, which is fantastic if a tune we enjoy. Not so good if it becomes an earworm.

St Margaret Island, Budapest 2018 hosts a simple fountain. One that attracts the locals and tourists alike. On a hot summers’ day, just relaxing by water seems to provide an instant cooling effect.

This fountain has an extra and unique quality. It plays music and the water dances to its every tone, shooting high in the sky or displaying short pops of droplets to the changing pitch or percussion. It is magical. Varying age groups gather and watch, listen and absorb its power.

Music engages and provides us with flight to the imagination. It enables us to dream and to either forget the present or fantasise about tomorrow.

We visit galleries; museums, coffee-shops or restaurants but often overlook the ambient and nameless soundtracks quietly suggesting we stop and absorb the surroundings. The secret world of music being harvested in our subconscious is captured every day. 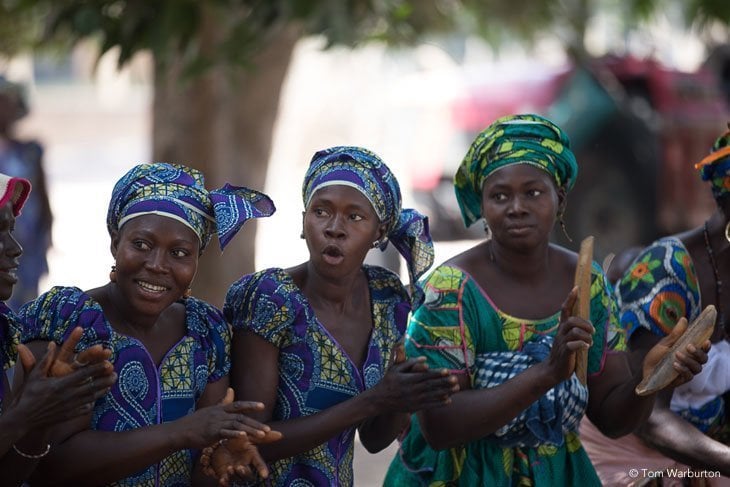 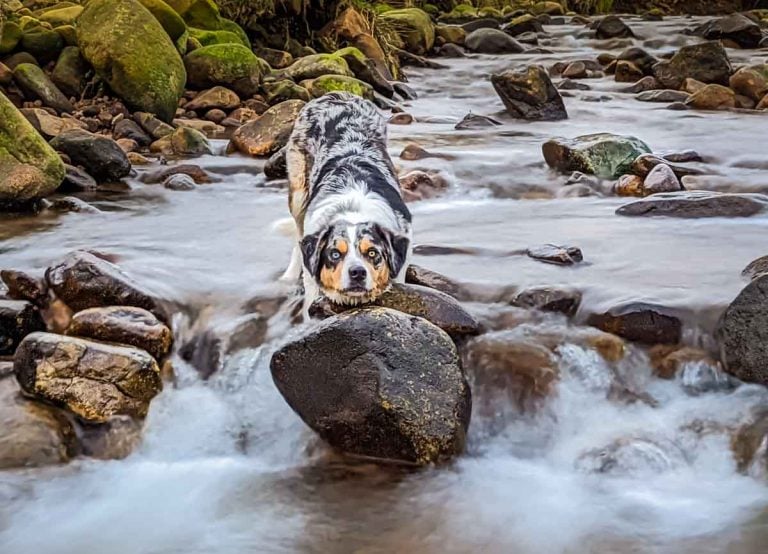 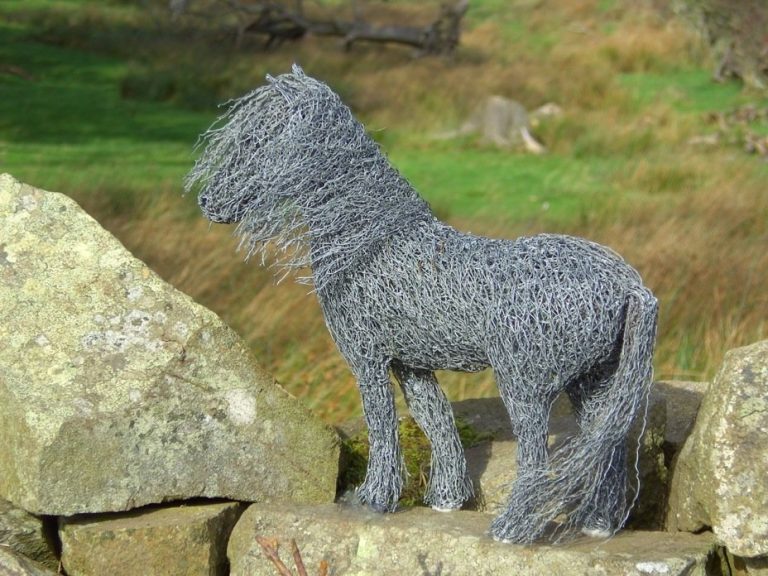 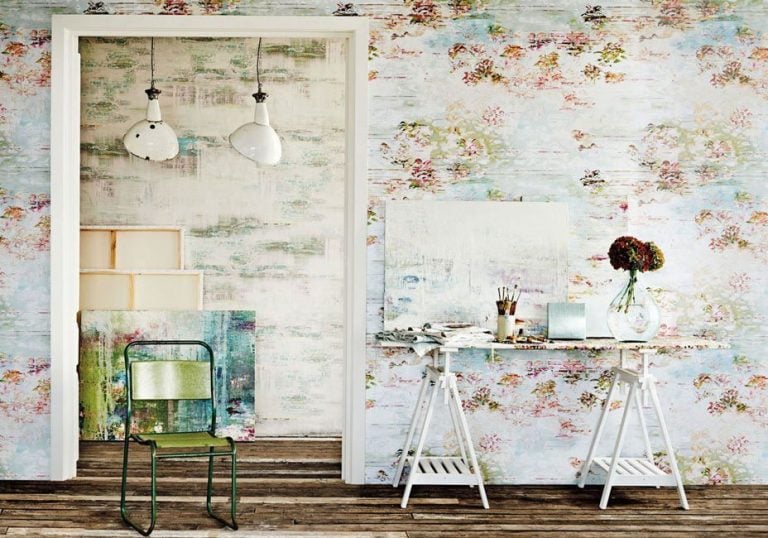