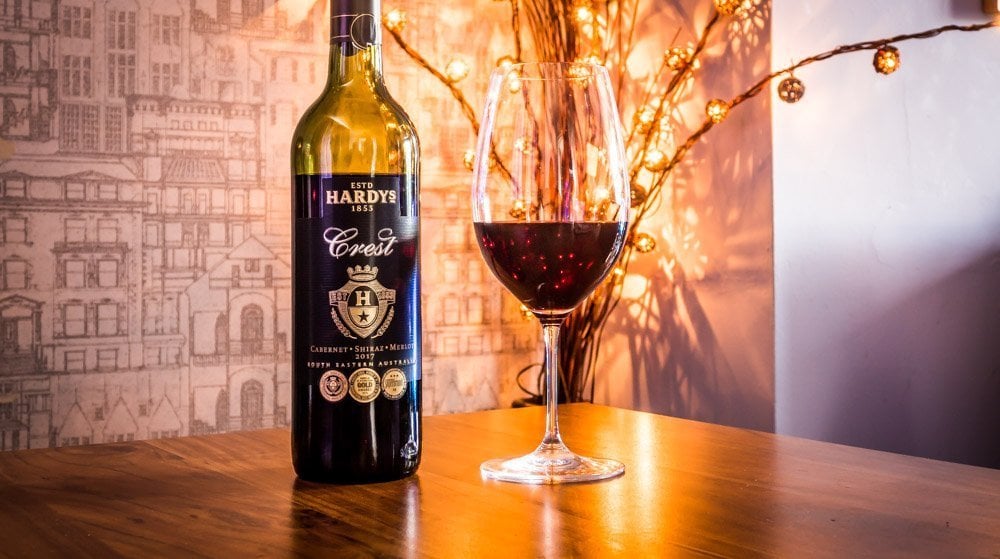 Having seen this bottle many times, I overlooked the ‘Crest’ on the label. It was when I started to read more into the wine I discovered it was a particular range made by Hardys wines. Hardys tend to create ranges of wine to honour the members of the Hardy wine family which spans 5 generations, beginning with the Founder, Thomas Hardy.

James Hardy was born in November 1932 at Seacliff in South Australia.  His father was Tom Mayfield Hardy, a Lieutenant in the Army Flying Corps. Tom was tragically killed in a plane crash when James was 6 years old, leaving him an old sailboat.

James became a sailor at 13, built himself a boat at aged 14 and won his first national championship on Flying Dutchmen at 16.

He became a member of the Australia Olympic team in Tokyo in 1964 and in 1983 Sir James was part of sailings greatest moment, claiming the Americas Cup aboard the Australia II.

James is also known as ‘Gentleman Jim’, described as ‘mild mannered’ yet a ‘fierce competitor, he is a highly respected wine maker, business man, sportsman and community leader.

He was awarded an OBE for his achievements for services to Yachting and the community and a Knight Bachelor which is the most ancient English Knighthood. Quite an impressive line of achievements, I’m sure you will agree.

I do feel it makes the wine a little more interesting when you know a bit about its history. 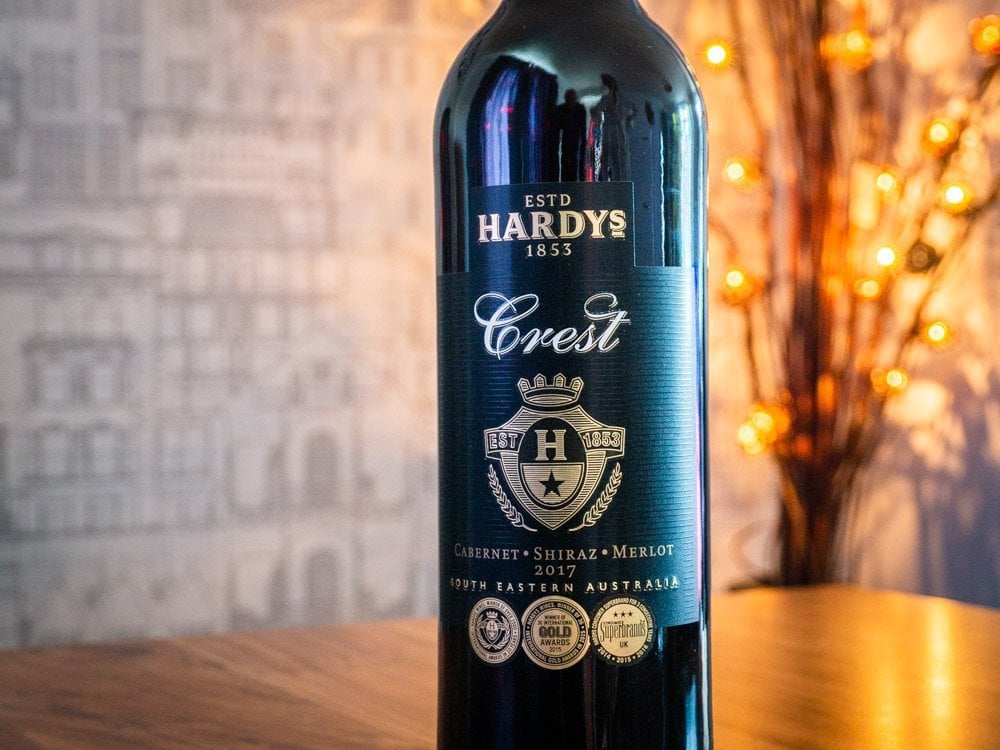 This Hardys wine is made using three of the worlds most well known grape varieties; Cabernet, Shiraz and Merlot. Its region of origin is South Eastern Australia, with a temperate to warm climate. Summers are hot with mild nights, giving way to rainy and cool winters.

This medium bodied red wine is a deep ruby in colour and when I sniffed it I got definite blackcurrant jam. Not just blackcurrants, something sweeter. I also got a waft of dried strawberry.

On tasting, I noted a hit of blackberry, slight plum with a hint of cranberries and a woody and vanilla flavour. It goes down nice and smoothly and seems a well balanced wine. Once swallowed, the taste of this wine doesn’t hang around on the tongue.

I could drink this alone to chill out with (feet on sofa with a couple of scented candles burning away) but it would also pair well with a rib eye steak or a hearty stew.

It is a pleasant, easily quaffable red wine, perfect for the price tag. This wine comes in around £6-7 per bottle and is available in most supermarkets.  So when you are next browsing the wine have a look for the Hardys Crest range. 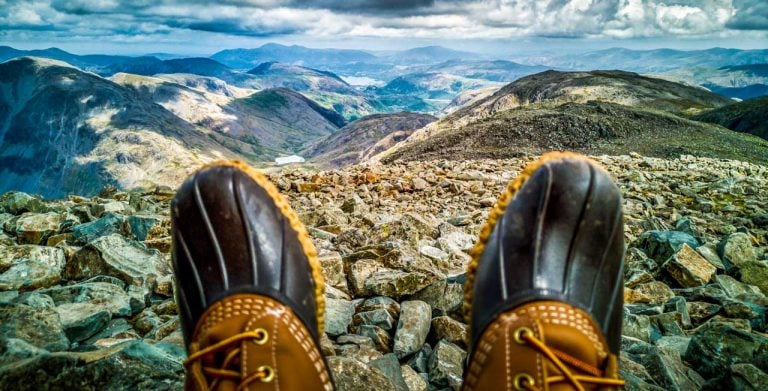 L.L. Bean’s ‘Beanboots’ or otherwise nicknamed ‘Duck Boots’ have been around over 100 years since 1912. An original, simple and effective boot design that has hardly changed at all in that time due to how… 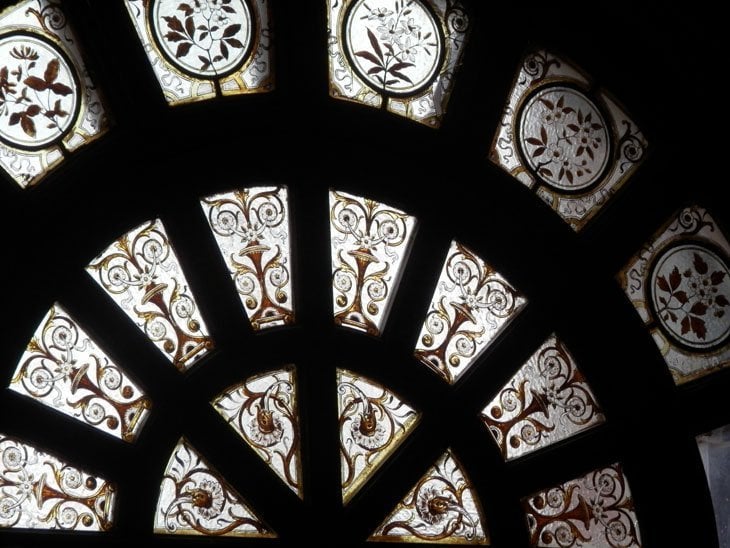 The word ‘hostel’, I have to admit, gives me the clanging horrors. In my mind I am transported to my student days: dilapidated, mouldy buildings filled with cramped rows of beds; musty blankets; the aroma… 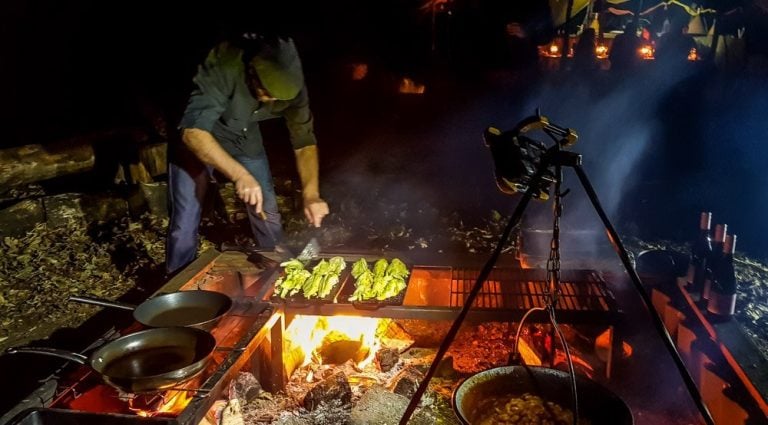 The walk into the ancient forest begins with an introduction by Paul Jewison, founder and curator of This Green Moon. We’re here with eight other diners for a night of culinary delights under the stars… 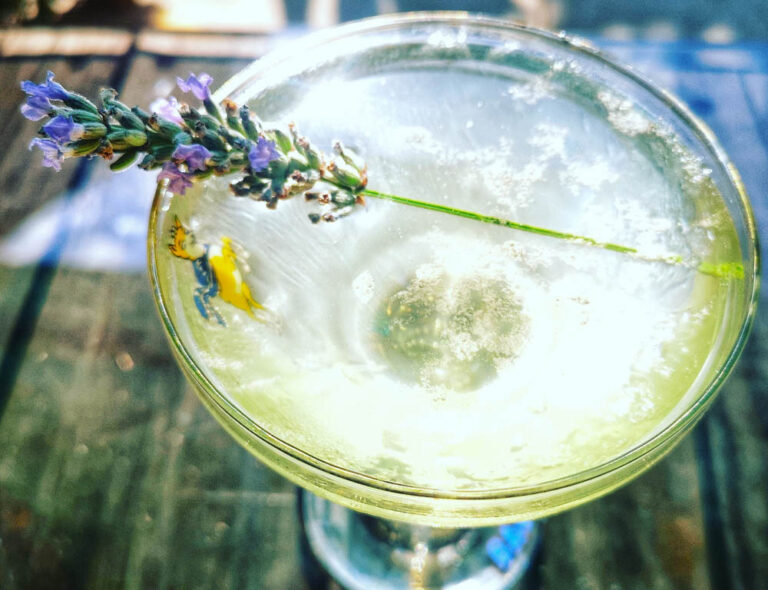 The Bee’s Knees is a simple cocktail recipe with just a few easily sourced ingredients, gin, Chardonnay, honey, and lavender. The Bee’s Knee’s, meaning the best, it has a delightful floral sweet taste from the… 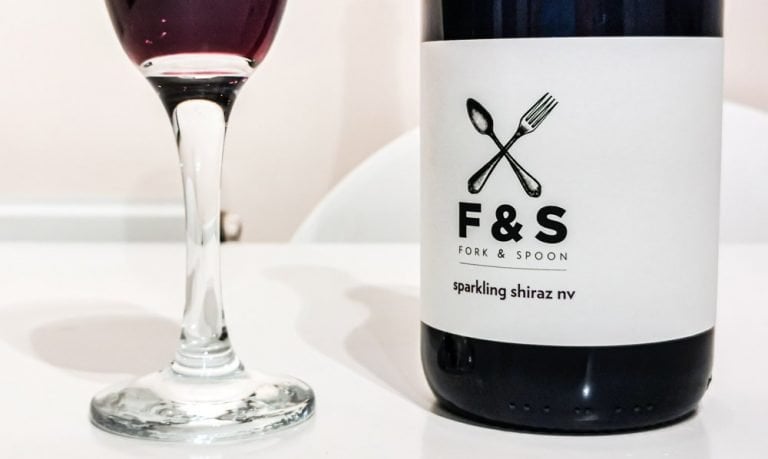 It seems my latest taste for sparkling reds has taken another turn. From never having heard of them really to now having two recent reviews on here for them, because I have found that some… 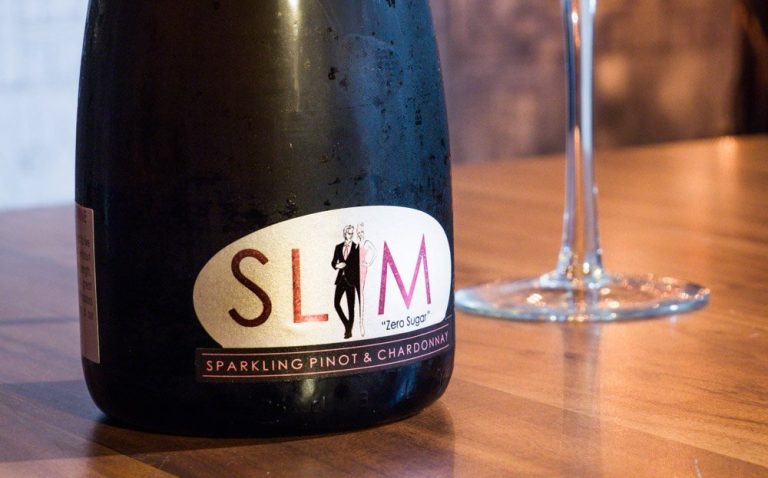 Slimline wine, Pure Class in a Glass, ‘Zero sugar – Zero carbs’. Quite a promise! Having seen this advertised I thought I would give this a try. Who doesn’t want to reduce one’s sugar intake…