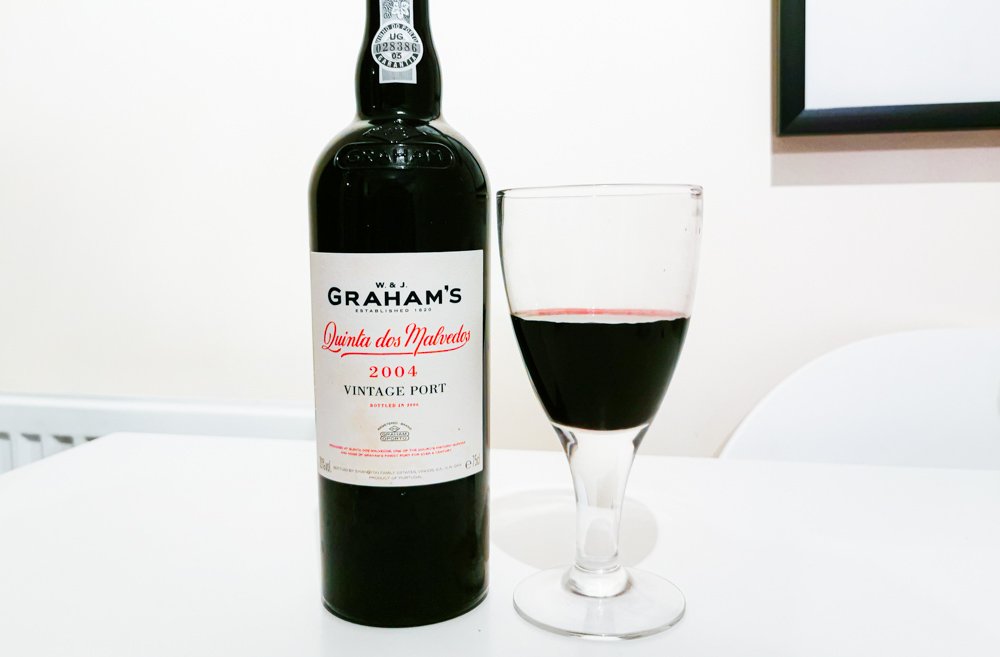 I don’t drink Port too often but my word I love treating myself to a bottle every now and then. Graham’s Quinta Dos Malvedos Port is becoming one of my favourites too. In fact I enjoy it so much I have to be careful not to drink it too much like normal wine. After a wonderful meal with company it is a lovely to enjoy a glass, or two.

Some people love red wine but not port. Some people vice versa. I am happy to say I like both. I suppose my love of port came from all the years in the military and the memories of plenty of camaraderie over a decanter.

If you have drank port wine you will know it is stronger, richer, sweeter and heavier than normal wine. This is due to it being fortified. This is generally done by adding distilled grape spirits before complete fermentation and the wine is fortified before all the sugar converts to alcohol. Thus you get the distinct port qualities and with extra sugar to boost the alcohol content you get around 20% proof wine.

There are other popular types of fortified wine and some that spring to mind include sherry and Vermouth.

This is the area renowned as where port comes from. In fact if you have a port it should come from here. The terraces here are south facing and have a unique micro climate that makes them so special for growing port grapes. They do grow a lot of normal wine here too, known as Douro wines.

The Douro region is in fact the oldest demarcated wine region in the world. Port gets its name because the wine was taken down to the city at the mouth of the river for onward shipping, The city of course is Porto.

So, onto my current favourite example, by W&J Graham’s. Produced of course in the Douro Valley at Quinta Dos Malvedos. I used to drink and like the average cheaper brands of port and still do but like I say, every now and then, I like to treat myself and pay a little more for this.

The flavour really does smack you hard and it is a very intense port. If you taste carefully you can pick out so much within it. Black cherry, plum, blackberry, hints of liquorice, eucalyptus and mint. All together with a deep red and distinctive and concentrated good port.

I don’t need a holiday season to enjoy this tipple. Time for another glass. 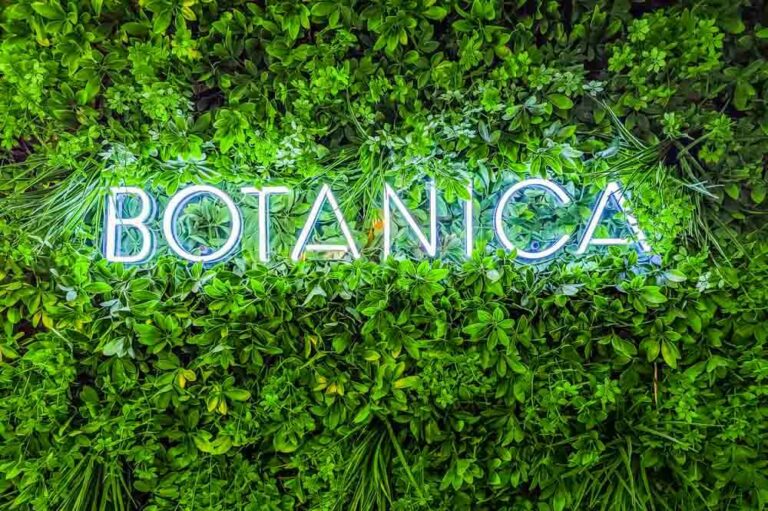 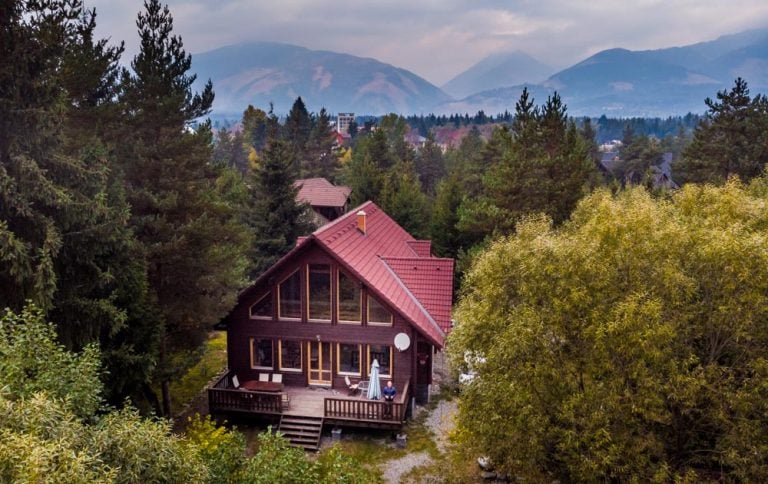 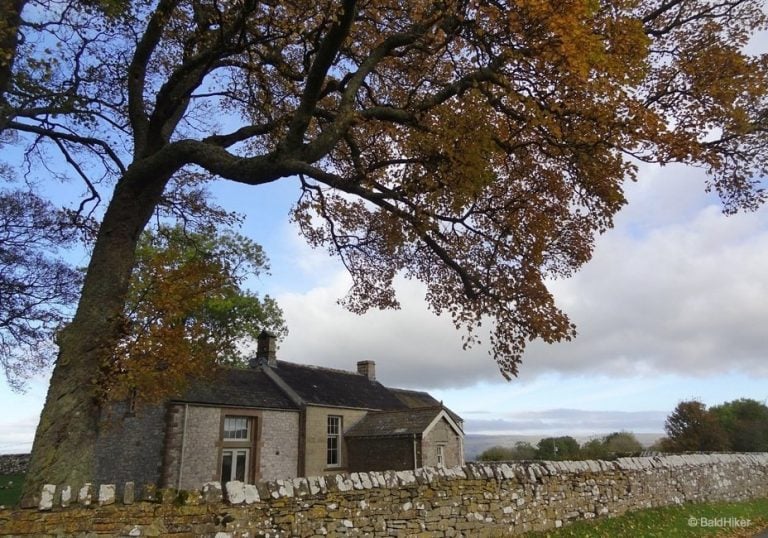 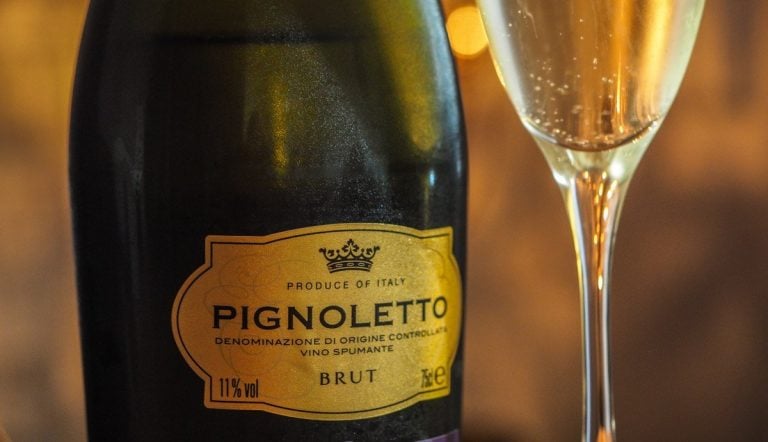 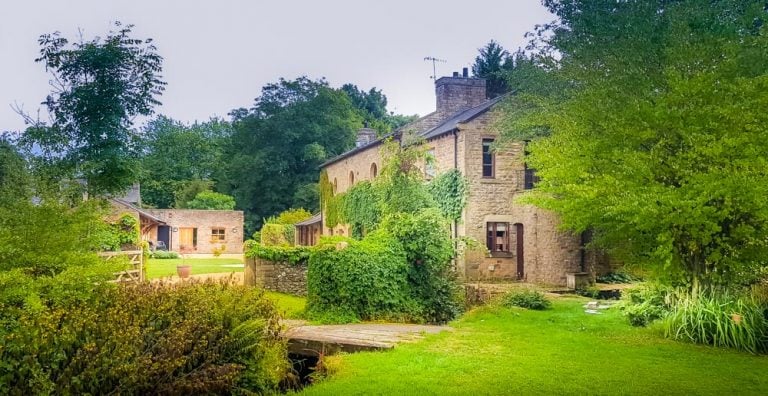 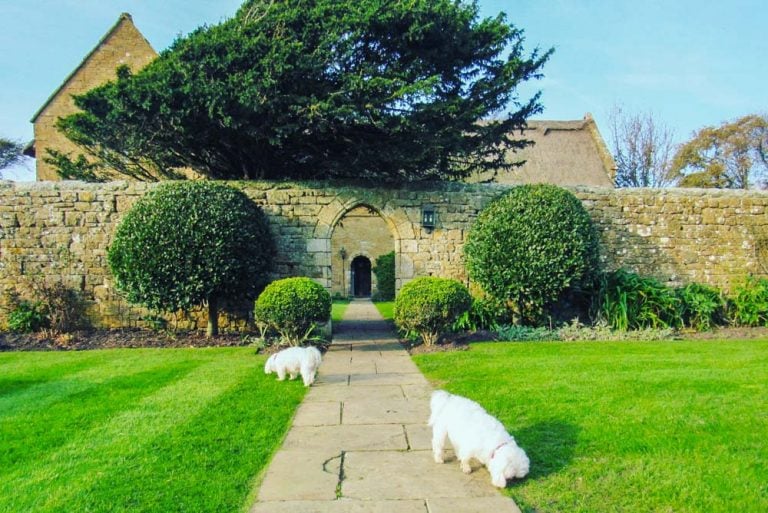