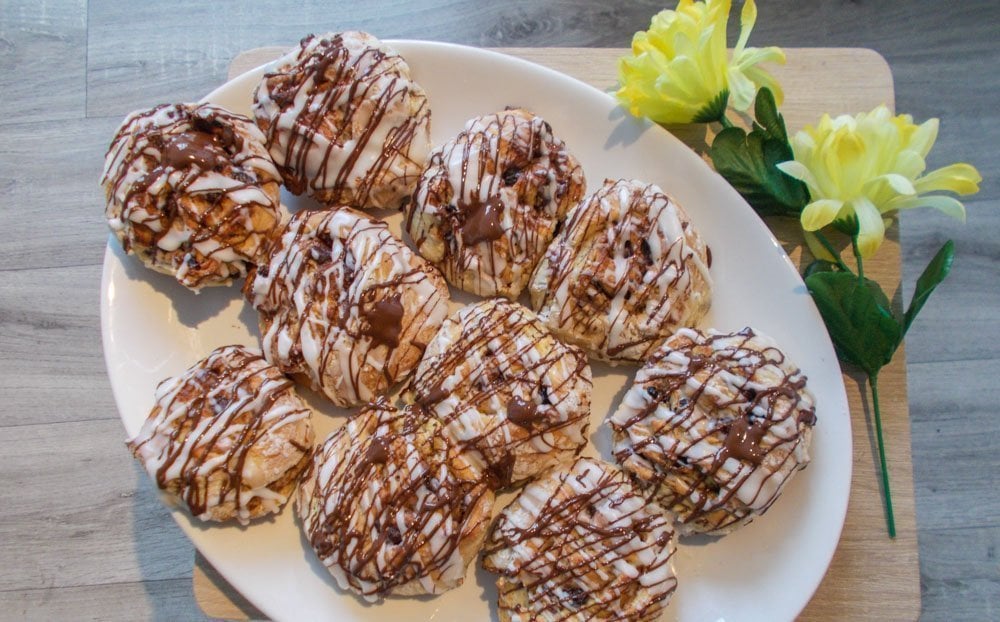 Ever since I went to Florida with my family when I was little, I’ve been a bit obsessed with cinnamon rolls. I remember passing by a shop that sold them and being hypnotized by the gorgeous swirl and the sweet scent of warm butter and cinnamon.

When I decided to go vegan, I knew I had to experiment with making a plant based version and these cinnamon rolls are delicious!

Made with a rich enriched yeast dough and filled with a chocolate, cinnamon, raisin mix these rolls would make a great sweet treat with a cup of tea, a indulgent grab and go breakfast option or a real show stopper for a party.

I decided to add chocolate inside the swirl and on top to make them a bit more indulgent but other great options would be to top the bun with flaked almonds whilst the chocolate on top is still melted and leaving them to set, or removing the chocolate all together, adding orange zest into the cinnamon sugar mixture and then brushing the outside with melted apricot jam when cooked (kind of like a chelsea bun).

If you would like, you can always cook these in a round baking dish instead of a rectangular one like I have done and if the buns are close enough, it would make a great “tear and share” piece for friends!

The recipe calls for a plant milk, I used almond as it was what I had in the house but feel free to use oat milk (which is said to taste the most like cow’s milk), soy milk (I think this is the creamiest) or even coconut milk (which has a lovely coconutty taste) to name just a few. The recipe also calls for vegan chocolate.

Cadbury’s Bournville is a an easily accessible option, Lidl’s Simply Dark Chocolate is not only delicious, but super cheap and all the big supermarkets have their own labelled vegan or free from chocolate – just have a google to find out what your favourite supermarket has to offer.

I’d say you should be eating these within 3 days before they start to go a bit hard, but if you feel they aren’t already soft enough, just stick them in the microwave for a few seconds – good as fresh! If you want to use these for a breakfast, just batch cook the recipe, freeze what you will not eat at that moment and get one bun out the night before you plan to have it for breakfast.

I wish I could say these were for the health conscious but alas, they are not! But a little bit of what you fancy is good for you, right?

Recipe by Jessica Wilkes
5 from 7 votes

When I decided to go vegan, I knew I had to experiment with making a plant based version and these cinnamon rolls are delicious! 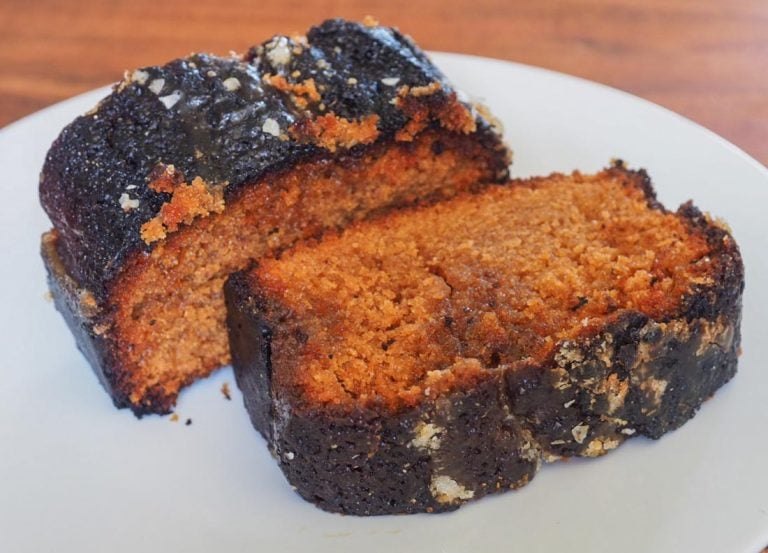 This is a beautifully spiced and moist ginger loaf cake which is great for Autumnal evenings with a cup of tea. Quick to make, the cake is best left for a couple of days to… 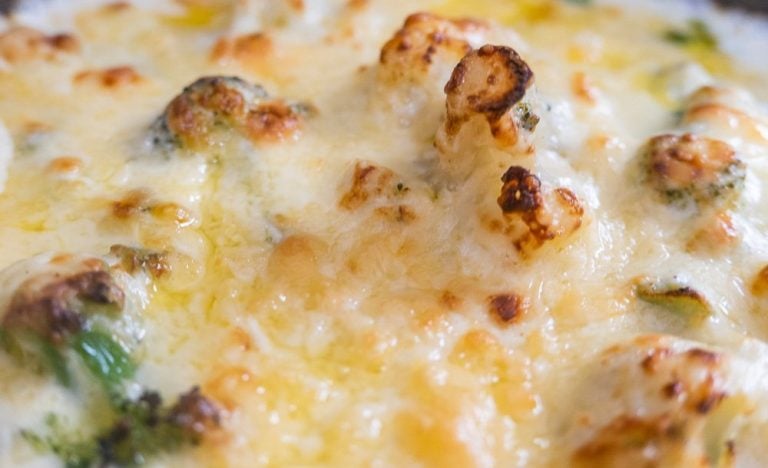 This filling cheesy sauce recipe is a wonderful go to for a quick and easy side to all manner of dishes. You can even use it as a warm and comforting main meal on its… 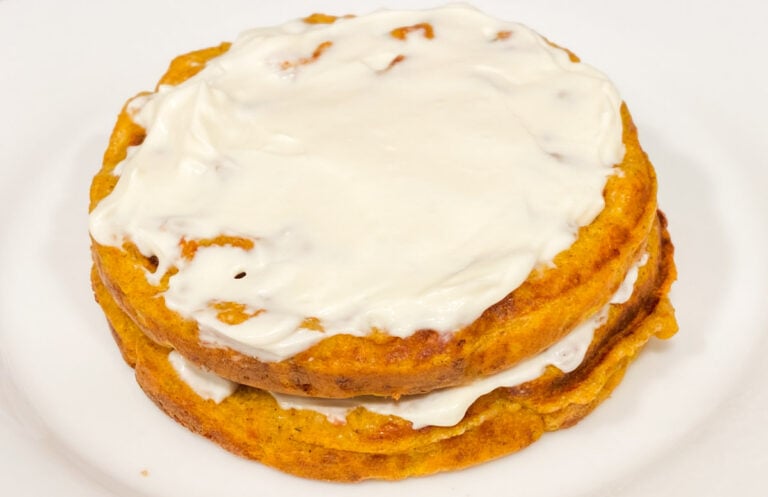 When autumn strikes, so too does my craving for all things pumpkin. Truth be told, however, this recipe is delicious the whole year through. With its rusty pumpkin hue, warm blend of spices, and –… 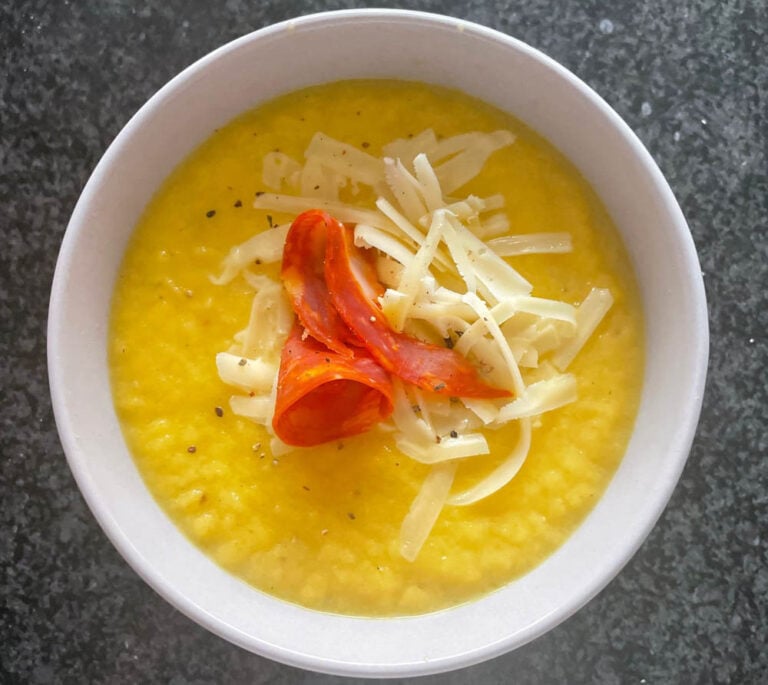 Pumpkins often fill our shops in Halloween but this simple soup recipe is great all year round. Pumpkins are low calorie, filled with vitamins and antioxidants, that can boost your immune system and promote good… 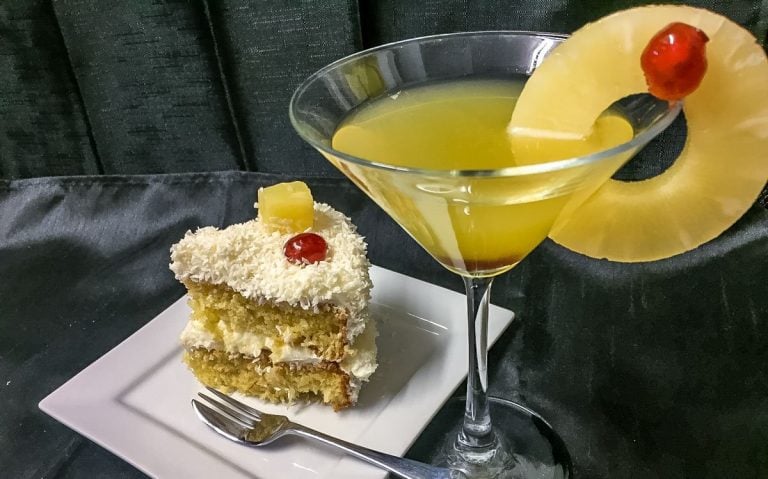 At long last the sun is here and what nicer cake to have in the sunshine than a Coconut cake infused with Malibu and Pineapple. It’s moist and delicious and smells so good that you… 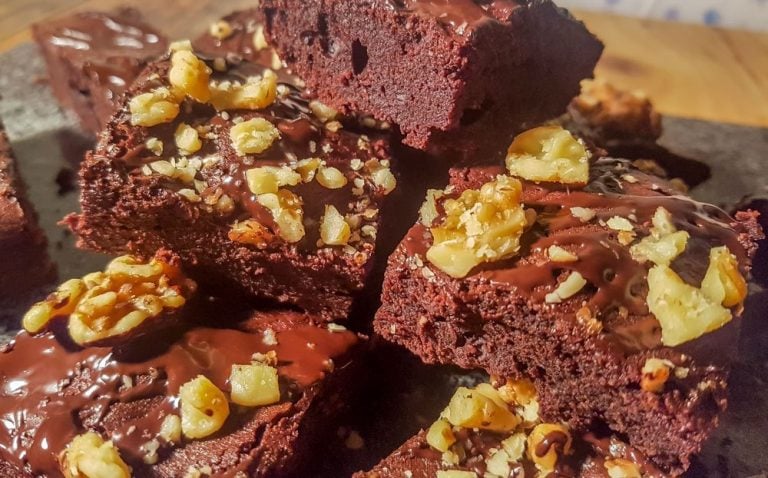 An easy recipe for a delicious chocolatey treat, slightly gooey walnut and dark chocolate brownies that uses only cocoa powder and needs no chocolate bars, tasty and delicious.   I personally like the idea of topping…