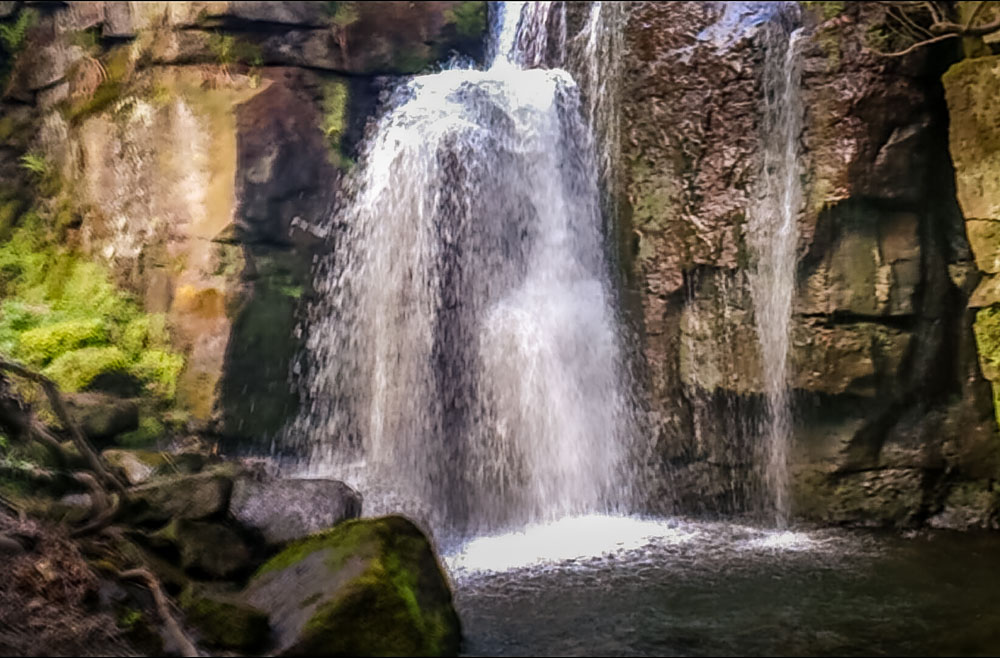 The Lumsdale Valley, with its wonderful falls and historic ruins, is a steep-sided wooded gorge in the Peak District and is close to the town of Matlock, Derbyshire, in England.

It is the location of a series of historic water-powered mills. The whole site is a protected Scheduled Monument, it is currently owned and preserved by the Arkwright Society, it was leased to the society since the 1976 and then bequeathed in 1996 by Marjorie Mills.

Only a part of the site now has public access available. The waterfalls are beautiful, and the industrial past here is quite apparent from the mill ruins scattered about the area.

This stunning and precious place needs respect and is now only partly accessible due to protection of certain historic areas.

The Upper Pond was constructed in the 1780s by Watts, Lowe and Co to supply water for their cotton mill. In 1947 the dam wall broke and the pond became silted up and is now a nature reserve.

The middle pond also dates from the 1780s and it was restored in 2014 which was funded by the Heritage Lottery after becoming dry and overgrown.

The Lower Pond was originally a quarry but in 1850 was converted into a reservoir. The Bentley Brook runs through the valley and flows into the river Derwent.

I’ve always enjoyed visiting the mill pond beside the Mill Cottages and taking a walk over the stone bridge.  It’s so calm and peaceful there.

The Lumsdale falls are a set of naturally cascading waterfalls that after the lower mill pond, continue into the valley where the industrial history is more apparent, and the remnants of the many industrial mills can be seen. The gorge area is no longer accessible to the public.

The water-powered industrial landscape is a site of national archaeological and historic importance, and some of the water management systems put in place for use in running the mills can still be seen. The Bentley Brook was integral to the industrial age in this valley.

After a spell of heavy rain, the waterfalls are spectacular and look wonderful through the wooded, rugged area. I love the way the sunlight filters through the trees and shines on the cascading water. The sound of falling water here is very calming and relaxing.

The mills in the Lumsdale area were mainly from the lead, textile, paint, and timber industries.

The Bone Mill, which is now overgrown ruins, was used for a variety of purposes throughout the 17th century. First used as a lead smelting mill and lastly used for crushing bone until the 1920s.

The Paint Mill dates back from the 1600s and it was used for bleaching and lead smelting, it was later used as a corn mill and was then used for grinding white barytes for the paint industry.

There was such a variety of industrial uses in such a small area. Back in1749 two furnaces for smelting lead were housed in the building now known as Pond Cottages, the factory was later converted into the cottages as accommodation for Watts, Lowe, and Co’s cotton mill workers.

Unfortunately, the firm was bankrupt by 1813 and the mill was then acquired by John Garton for bleaching textiles, and the name changed to Gartons Mill. This is now known as the Lower Bleach Works, which closed in 1929. The Upper Bleach Works date from the early 1800s.

The building known as The Smithy is connected to the Lower Bleach Works and is a Grade II listed building, this can be seen from the road.

The Saw Mill was built in the 1850s. It was originally used to grind minerals for paint but then later it became a sawmill.

The industrial past here at Lumsdale is vast and thanks to The Arkwright Society, the ruins of mills and historic buildings dotted around the area are being looked after and preserved for future generations to see and allow them to discover the heritage of the Lumsdale Valley.

Arkwright’s achievements included combining powered machinery, semi-skilled labour and the new raw material of cotton to create mass-produced yarn which in his time was an absolute wonder.

His organizational skills earned him the accolade of “father of the modern industrial factory system”.

He was an English inventor and a leading entrepreneur during the early Industrial Revolution. He is credited as the driving force behind the development of the spinning frame, also known as the water frame after it was adapted to use water power; and he also patented a rotary carding engine to be able to convert raw cotton to ‘cotton lap’ prior to spinning.

He was the first to develop factories housing both mechanized carding and spinning operations.

Sir Richard Arkwright and John Smalley from Preston, had set up a small horse drawn factory in Nottingham and later expanded to increase income by setting up a partnership with Jedediah Strutt and Samuel Need, were wealthy hosiery manufacturers.

The partners built the world’s first water-powered mill at Cromford, which covered both carding and spinning operations and employed 200 people.

The population locally was not sufficient to run the full scale of the operation, and so he had a cluster of cottages near the mill to house them and he brought in workers from outside the local area.

Arkwright also built the Greyhound public house, which still stands in Cromford market square. One source states, that the workers’ homes are now considered to be “the first factory housing development in the world.”

According to documentation, the work was organised in two 13-hour shifts per day, including an overlap for the change of shift. Bells rang at 5 am and 5 pm and the gates were shut precisely at 6 am and 6 p.m: anyone who was late was excluded from work for the rest of the day and lost an extra day’s pay.

Arkwright encouraged weavers with large families to move to Cromford. Whole families were employed, including large numbers of children as young as seven (subsequently increased to ten); and towards the end of his tenure, nearly two-thirds of the 1,150 employees were children.

He later moved back to Lancashire and took a lease of the Birkacre mill at Chorley. He also built factories at Manchester, Matlock Bath, New Lanark (in partnership with David Dale) and elsewhere, although he was said to be aggressive and difficult to work with and eventually bought out all of his partners.

The industrialist, Richard Arkwright had Willersley castle built, (which is now a Grade II listed building,) and the build started in 1791.

Willersley castle was originally called Willersley Hall, and it was built on the slopes of Wild Cat Tor, 400 feet (120 m) above sea level and over looks the river Derwent and Masson Mill, another of his mills, a water-powered cotton spinning mill situated on the west bank of the River Derwent in Matlock Bath, Derbyshire.

This forms a part of the Derwent Valley Mills World Heritage Site.

The area known as Baileys Tump can be found on Asker Lane nearby in the same area. The mound was made up from earth excavations for the Derwent valley aqueduct.

The water pipe was installed in the 1900’s across the fields to the west and still carries water from the Derwent dams, which is 20 miles to the north and as far as 40 miles to the south in Leicestershire.

The land used to be owned by Ernest Bailey, and in the 1930’s was fortified as an air defence site. The circular areas that can be seen here are the remains of the defensive ramparts that protected equipment and provided shelter for the soldiers.

It was in use from 1939 – 1945 for an outer defense for Sheffield and the important steel industry.

During the winter of 1940 an attacking Dornier was brought down, and it crash landed in Great Longstone, which is 10 miles to the west.

During 1944 – 1945 the search light was directed upwardly to act as a navigation aid to allied bombers attacking Germany. Bailey’s Tump was restored in 2005 by Matlock Civic Association and Matlock Town Council with the help from the Heritage lottery Fund.

From Bailey’s Tump there is a great photo opportunity of Riber Castle which sits prominently across the valley from this location. Riber Castle is a 19th-century Grade II listed country house in the hamlet of Riber on a hill overlooking Matlock, Derbyshire.

It is built of gritstone from a local quarry and was built by the industrialist, John Smedley.

In war time Britain in an unassuming tailoring workshop in a Matlock high street was a covert second world war wireless station. It had a code name of “Operation Sea Lion.”

This wireless station was operated by a specially trained unit of civilian volunteers. A secret operation set up to combat a possible German invasion after the evacuation of Dunkirk. The communications and intelligence centre had an arial out of sight and was manned at all times.

The unit had a hand pistol with ammunition and a hand grenade. The building now has a blue plaque on the wall outside to commemorate it’s use and the commitment of those involved. The plaque was installed in 1999 by the Matlock Civic Association.

Lumsdale falls and valley are a real gem, not only for the natural beauty of the waterfalls here, but also for the fascinating heritage throughout and the industrial history in the surrounding region.

There’s so much to discover in such short distance, Lumsdale is within walking distance of Matlock Town and Cromford too if you don’t mind a longer walk.

Matlock Bath is itself, a great place to visit and one day trip alone would only scratch the surface of this interesting and picturesque area. My photos were taken some years ago, but the beauty remains ever the same. 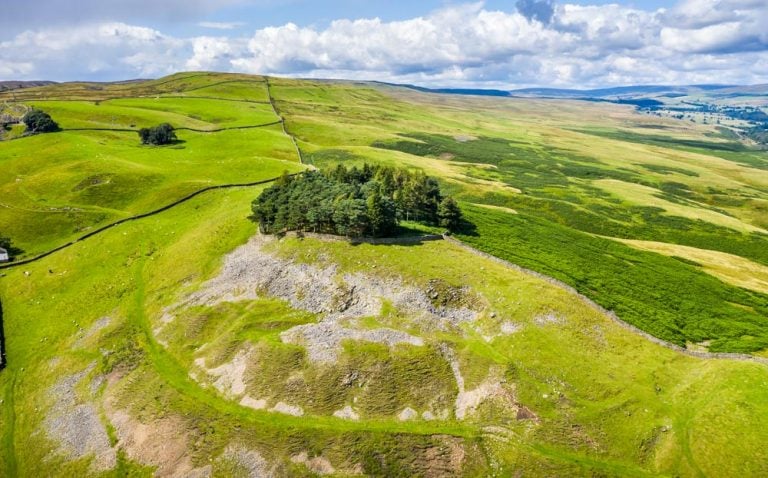 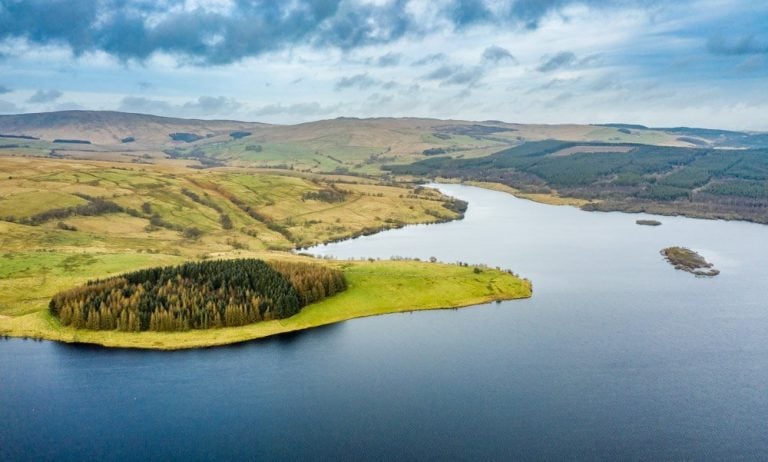 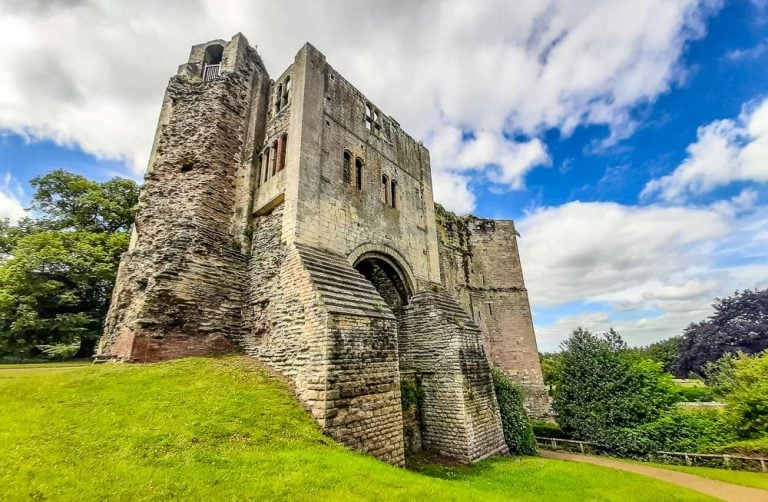 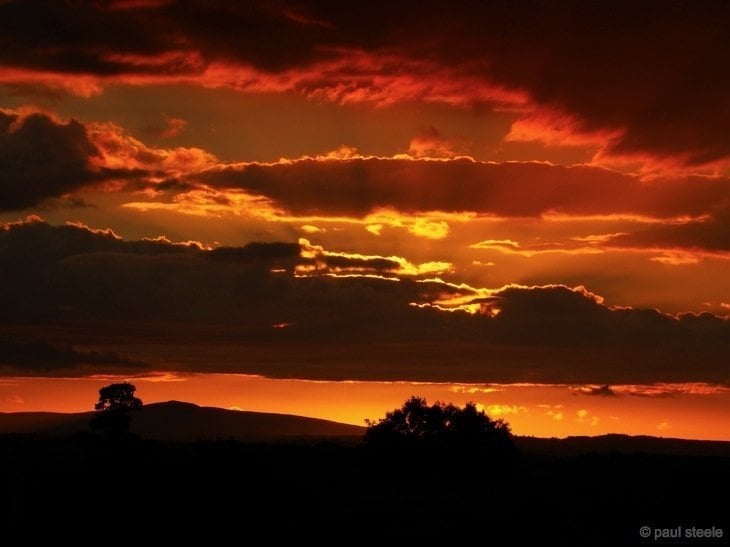 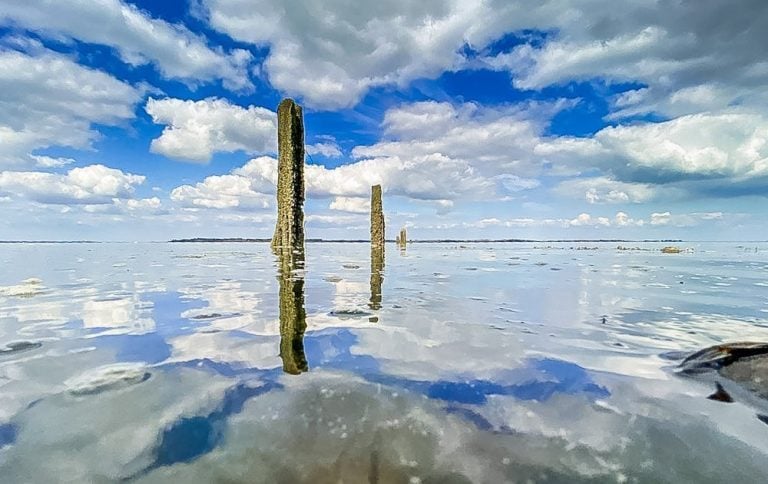