Home » FYI » Looking For A Sign While Out On A Walk 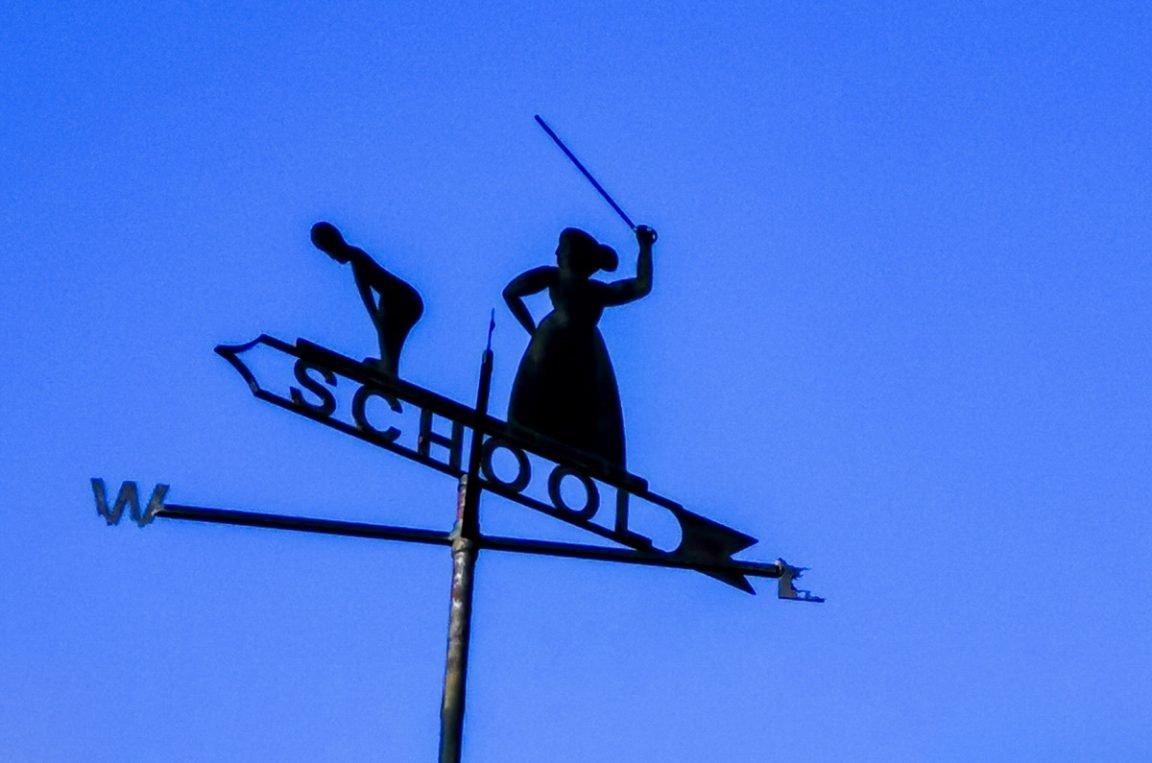 As well as taking in the stunning scenery as you’re on a walk, do you ever stop to notice some of the weird and wonderful signs along the way?

I seem to be noticing them more and more as I do a daily ramble, with Kent packed with many amusing and strange street names.  I’ve also started looking at house names and other signs and plaques along my routes, which hint at a town’s history, or recall famous people who once lived there.

Some of my favourites are in Sandwich, a small town near Dover. For a start, did you know there’s a village in Sandwich called Ham. Imagine having Ham, Sandwich, as your address!

I particularly like the street names which do exactly what they say on the tin. There’s Breezy Corner, which is best avoided on a windy day and there’s Short Street, which is indeed, not very long. There’s also a No Name Street, where I guess they simply ran out of ideas, where you can also find a lovely deli called No Name Shop.

In neighbouring Deal, there are also some fab street and house names. Many reference the coast and the sea, such as Dolphin Street.

Some house names refer to Deal’s smuggling past and others are there just to amuse.

You’ll see some of my favourites if you walk along Middle Street, which as you might have guessed, is in the middle of the High Street and the seafront promenade.

Many signs tell us about something of historical importance which has taken place. However, this is one of my favourites, which always raises a smile:

Apparently there is a Cockle Swap Alley in Deal. I haven’t been able to find it, but what a fab name!

Further round the coast, at Broadstairs, there are many signs on houses and guest houses referencing the town’s links to Charles Dickens, but I like this one best:

While out walking in Broadstairs some friends spotted the school sign at the top of this article, above what I assume is an old school house. I’m glad I wasn’t educated there!

If you’re feeling romantic, you could take a trip to nearby Margate and visit Love Lane. A great place to propose!

Further along the coast, you’ll find that Folkestone likes to proclaim its links with the author HG Wells and other literary greats.

In Kent, other streets with weird and wacky names include Buttshole Road in Eastry, Fiddling Lane in Stowting near Ashford and Bleak Road, Lydd, which is indeed quite desolate. We also have Small Profits in Yalding, Dead Cat Alley, a footpath in Tovil, Maidstone and Screaming Alley in Ramsgate, which I think I would definitely avoid late at night.

What unusual place names do you have where you are? I’d love to know!