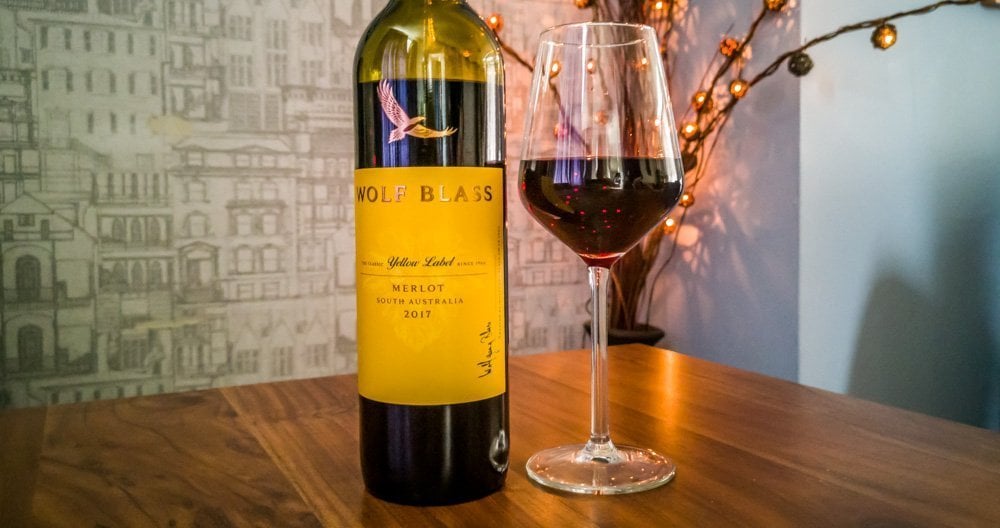 Wolf Blass is probably a brand  you are familiar with as you grace the supermarket wine aisle. It is a wine I purchase on a regular basis. It wasn’t until I started researching Wolf Blass that I discovered its interesting beginnings.

A bit about Wolf Blass:

The name Wolf Blass comes from its founder, Wolfgang Franz Otto Blass. He was born in Germany in 1934. He became the youngest person ever, in 1957, to graduate with a Masters in Oenology which is wine science. To study the art of blending, Wolfgang moved over to England in 1959.

It was when he was working for a wine merchants in 1960 that he got the opportunity to head to Australia and learn how to make sparkling wines. Blass established himself as a ‘Technical Adviser’ and at the time he was working for 8 to 9 companies at once! Their wines began winning awards which itself was unusual as it was the norm at the time for the big, established family companies to win. In 1966, Blass established Wolf Blass Wines.

John Glaetzer became working with Wolf in 1970 and 1974 saw the first win of the Jimmy Watson Trophy for the first Wolf Blass Black Label. The Jimmy Watson Memorial Trophy is considered the most prestigious and coveted wine award in Australia. It is a memorial to Jimmy Watson of course who had established an iconic bar in Melbourne.

John went on to become one of Australia’s most proficient award winning wine makers. Plus 1975, 76 and 99 were also Jimmy Watson award winning years for Wolf Blass. Since they began, Wolf Blass have won over 10,000 awards, quite awe inspiring!

They have several vineyards in different regions of Australia, for example, they produce Sauvignon Blanc in the Adelaide Hills. With its cool climate the grapes are fresh and zesty. The Barossa Valley has a more Mediterranean climate and the Wolf Blass Black label is produced here. Coonawarra has a cool climate and sea breezes which, together with the famed Terra Rossa soil, produces some of Australia’s finest Cabernet Sauvignon.

Wolf Blass wines is now one of the most successful wineries and they export to more than 50 countries. They are ‘recognised internationally as icons of modern wine making’.

The wine I was supping is the Wolf Blass Yellow Label Merlot, South Australia 2017. It is available in most supermarkets including Tesco, Asda and Sainsburys. To drink this wine I would recommend a large ‘Bordeaux’ glass.

On pouring, the look of this wine is ruby red velvet with a slight blue hue. The colour is quite opaque.

The scent has an earthy, oaky whiff. I got quite a strong smell of fresh raspberry on the nose with a whisper of vanilla.

This Merlot is a smooth red. The taste of raspberry is not as strong as the scent was, moving over to plum and blackcurrant with a dash of cracked black peppercorn, and a delicate touch of mixed spice. I would suggest pairing with a meaty fish such as tuna or roasted veg.

It is a pleasant and warming red to unwind with and a nice all-rounder to offer up at dinner parties and get togethers. It is not offensive in any way by being to bold or too rich.

If you choose to buy some you can also serve with a little of your new found knowledge about Wolf Blass and his interesting journey!

I fully intend to try more of the Wolf Blass wines as from reading about them I am very interested in the many different varieties from clever multi-award winning wine makers.