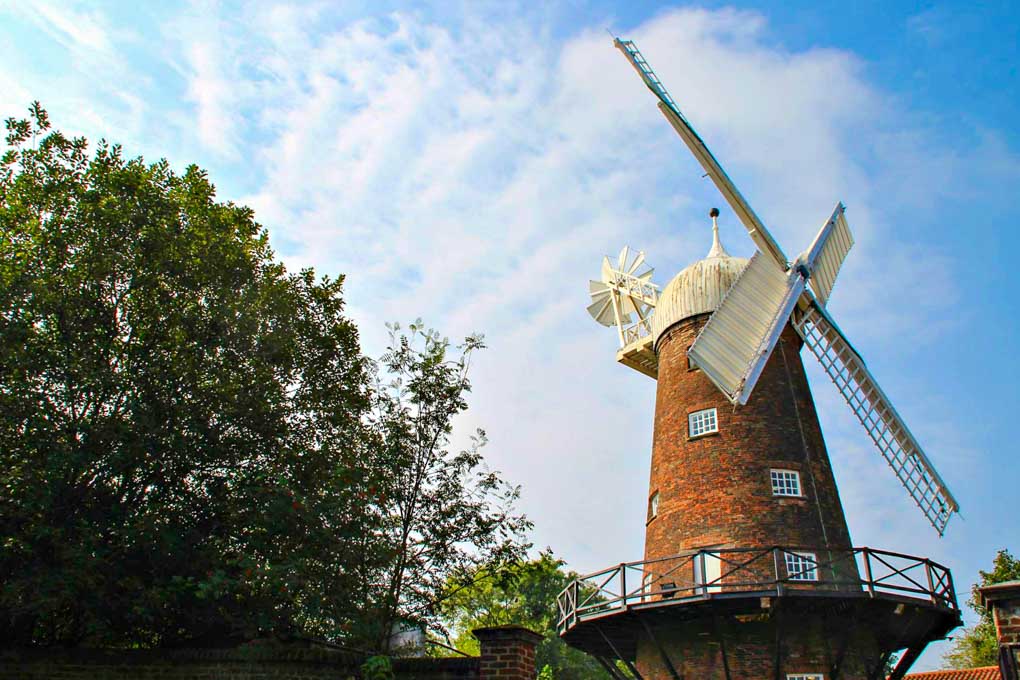 Once one of Nottingham’s largest, most powerful windmills, built in 1807. Throughout it’s successful and turbulent times and a devastating fire, Green’s mill has been a big part of Nottingham’s history. The mill is now a Science Centre and a fully restored working windmill once again, it is dedicated to it’s former owner, the renowned scientist and mathematician, George Green. Green’s windmill is a fantastic place where children and adults can take part in fun, educational activities and tour the mill. (Maybe you will see the mill working if the sails are turning during your visit.) You can buy flour that was milled on site and buy refreshments too. What’s not to like? 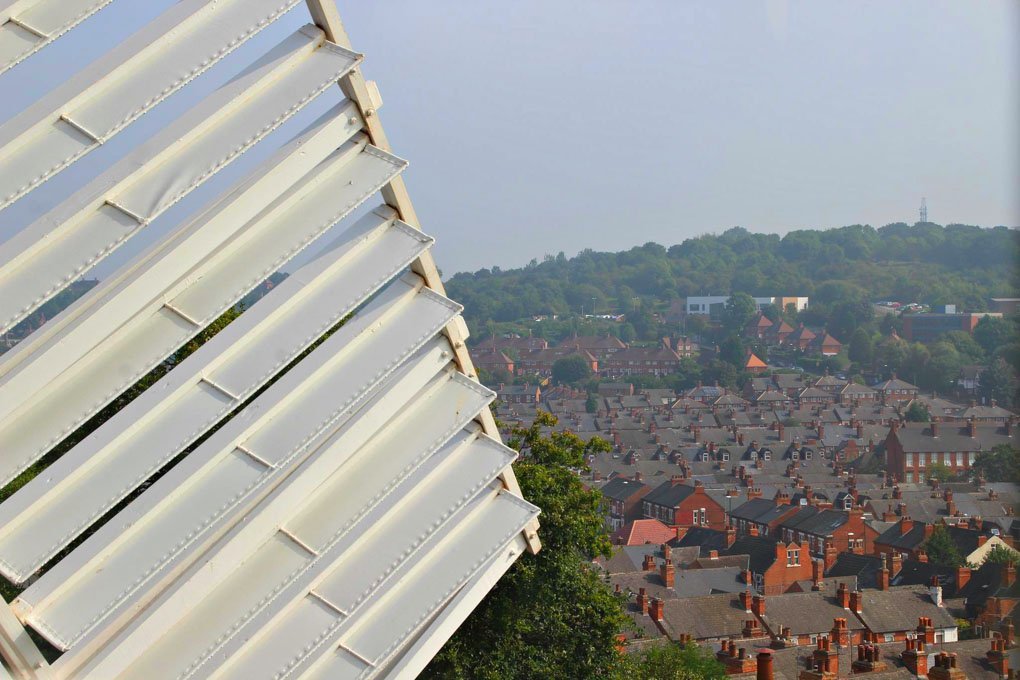 In 1807 George Green’s father bought a plot of land to build a windmill in Sneinton Village on the outskirts of Nottingham. Green’s windmill was to be the largest and most powerful windmill in Nottingham in its day. 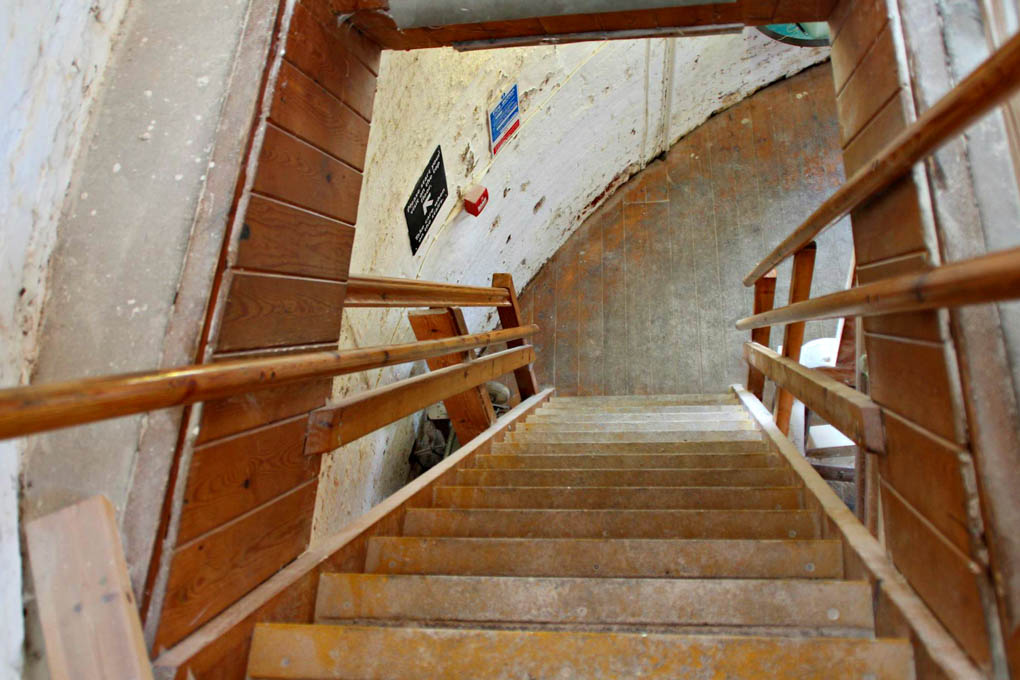 In 1828 George Green produced his first esteemed scientific paper and the following year in 1829 George inherited the mill from his father. Two years later in 1831 George had to defend the mill from rioters during the reform bill riots, he fired his musket whilst his daughter, Jane passed the ammunition. 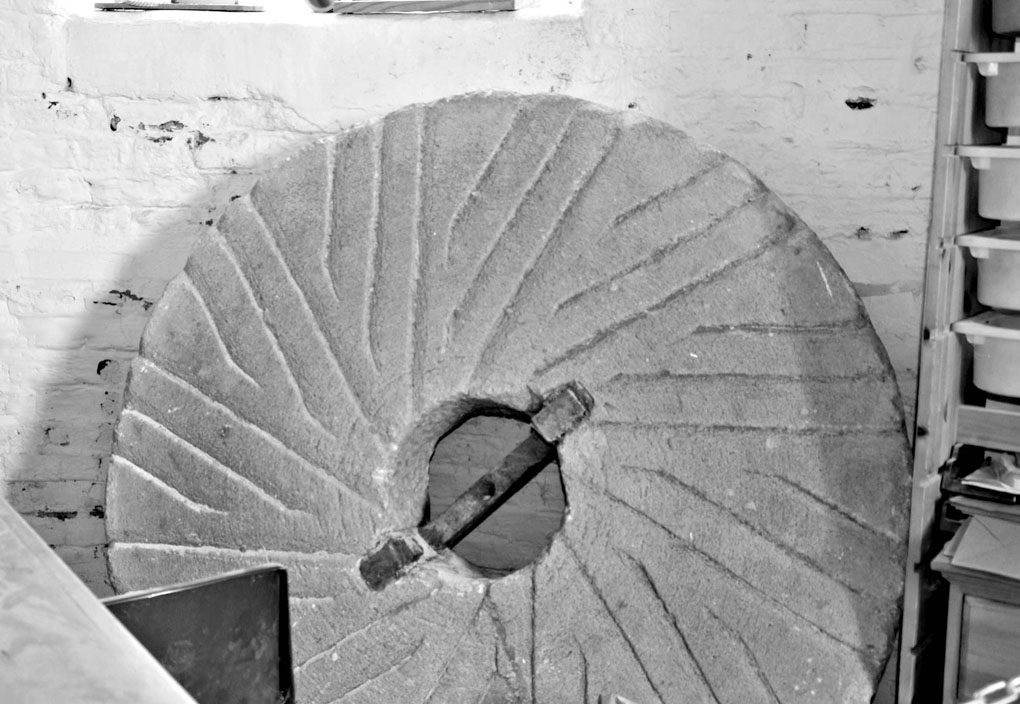 1833 he left to begin his studies at Caius College, Cambridge and let the windmill out in his absence. This was to be a time of great importance, his scientific and mathematical work has been described as “the beginning of mathematical physics in England.” 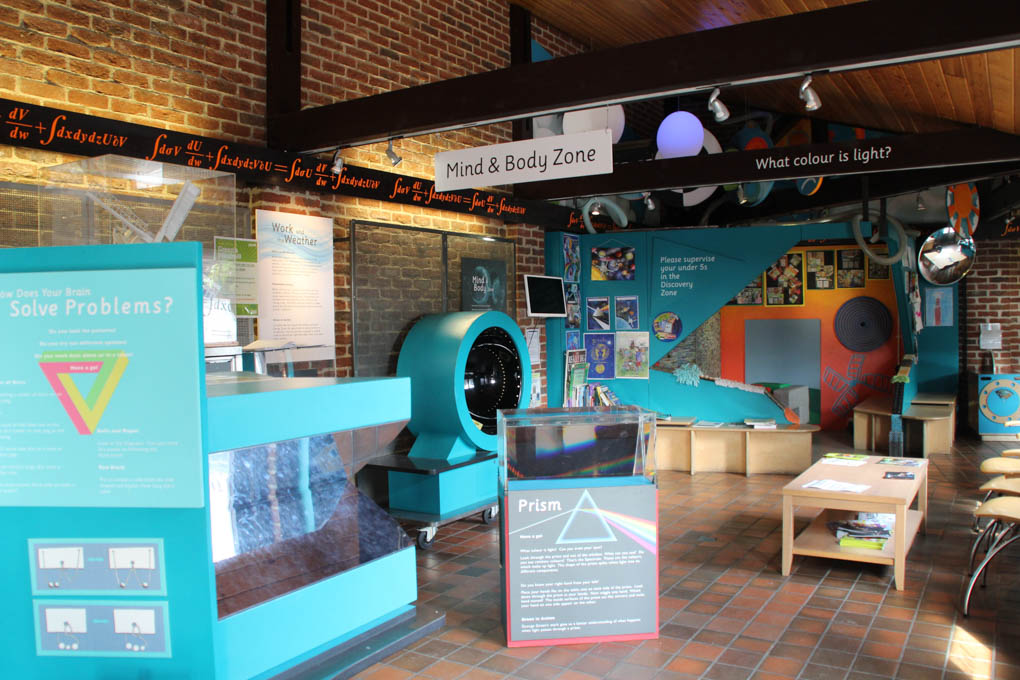 A plethora of everyday electrical devices were made using Green’s ideas and theorem. George Green’s groundbreaking theorem is used by scientists to this day to create today’s technology. In 1930 Albert Einstein visited Nottingham and praised the work of George Green, claiming his theorem was 20 years ahead of his time. You can see Green’s theorem in the science centre and try some experiments related to his work in hydrodynamics of wave motion, electricity and magnetism. 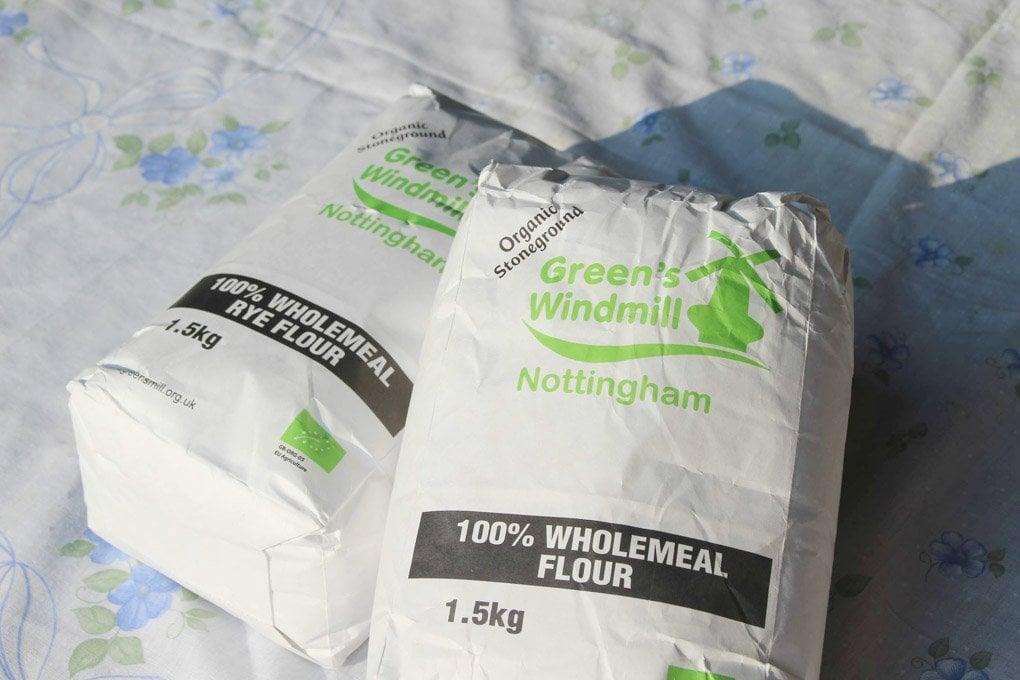 Green’s windmill had its fair share of success and struggles over the years. George died in 1841 after a bout of illness, he is buried at the nearby churchyard at St Stephens, he  left the mill to his second son, John and the mill continued to work and thrive for another 25 years or so until the arrival of steam powered mills. Wind power was no longer viable and so down came the sails. A local solicitor bought the mill after Clara, George’s last surviving child dies, and in 1923 the new owner capped the top of the mill with copper to keep out the weather and let the building out to a H.Gell and Co to make shoe and furniture polish in. 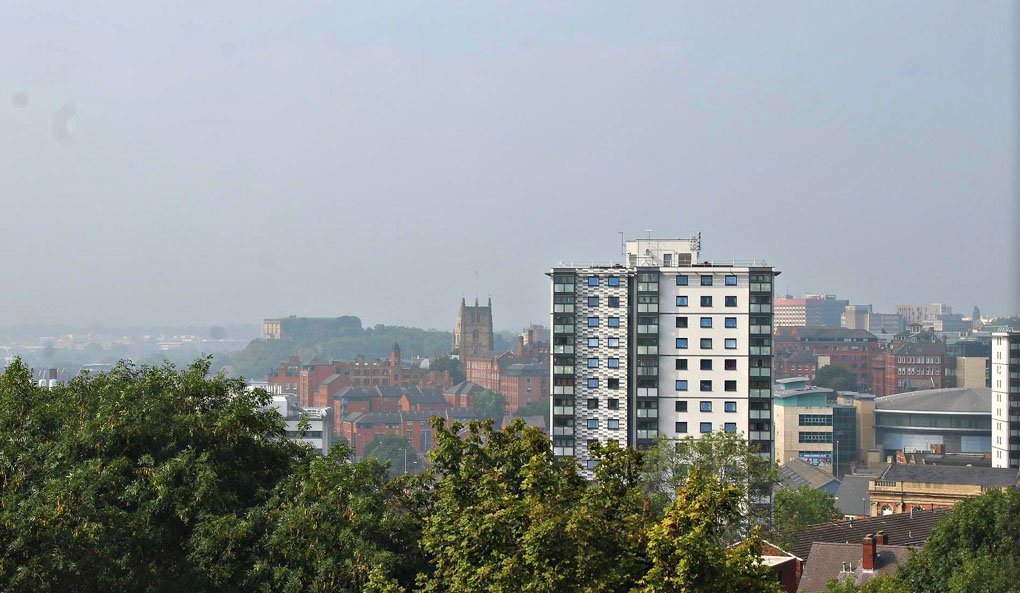 Disaster struck in 1947 when the mill caught fire, devastating the machinery and melting the copper cap, leaving only the brick tower. It wasn’t until 1974 with a threat of demolition looming that staff at Nottingham University saved the day and set up a preservation fund to preserve the mill as a memorial to George Green. 1979 the restoration process began and it opened to the public in 1985. A year on and the fully restored windmill began working again to grind flour on the 2nd December 1986. 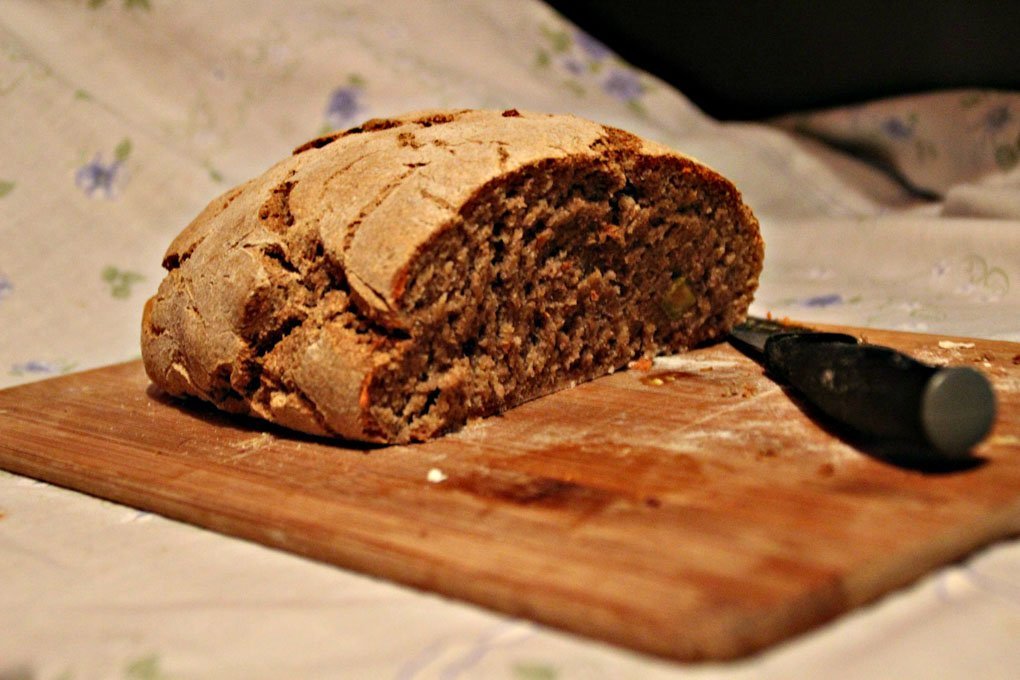 It was a true pleasure to be able to tour this fully restored, working windmill and buy flour that was ground on site using grain produced on an organic farm. We bought a bag of whole meal rye flour to bake a loaf of bread using a variation of one of my favorite recipes, Olive and Tomato Specialty Bread, I varied the recipe using 500 grams /18oz of wholemeal Rye flour in place of the  ready mixed bread packet, 2 heaped teaspoons of dried yeast, 1 tsp Sugar, 1 and half teaspoons of salt, 15ml /3 tsp of oil, I tend to use olive oil or cold pressed Rapeseed oil and 300ml of warm water or a little more if needed and continue with the recipe as above for Olive and Tomato Specialty Bread. We brought a bag of whole-wheat flour for other recipes whilst there on site too. We sampled some science experiments in the science centre and we checked the weather forecast, because yes you guessed it…there’s more to this mill than meets the eye, it is also a weather station. 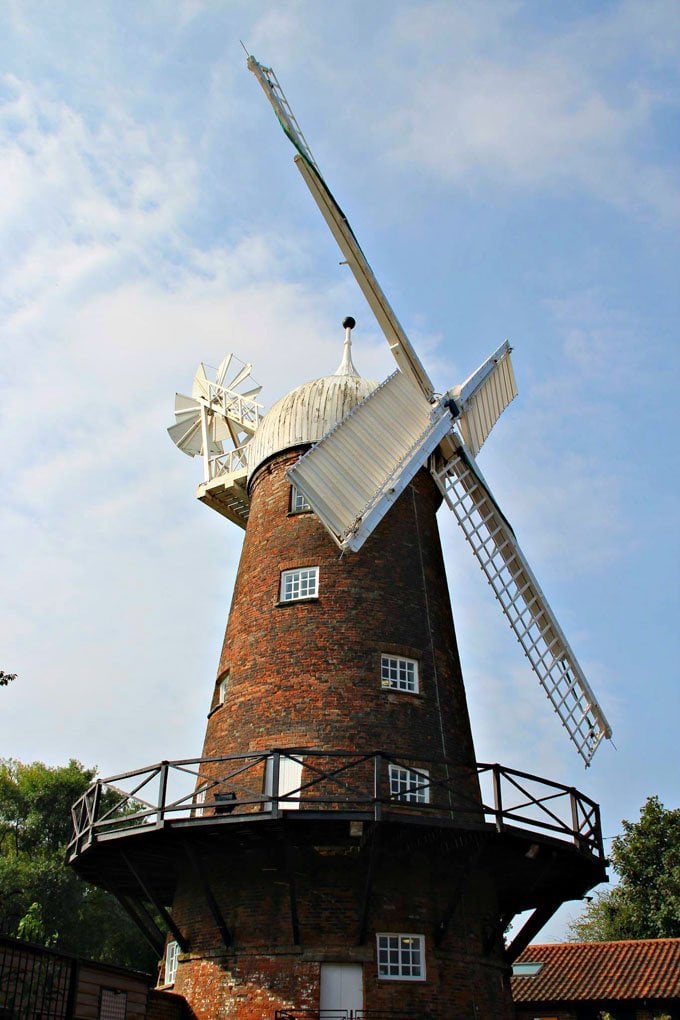 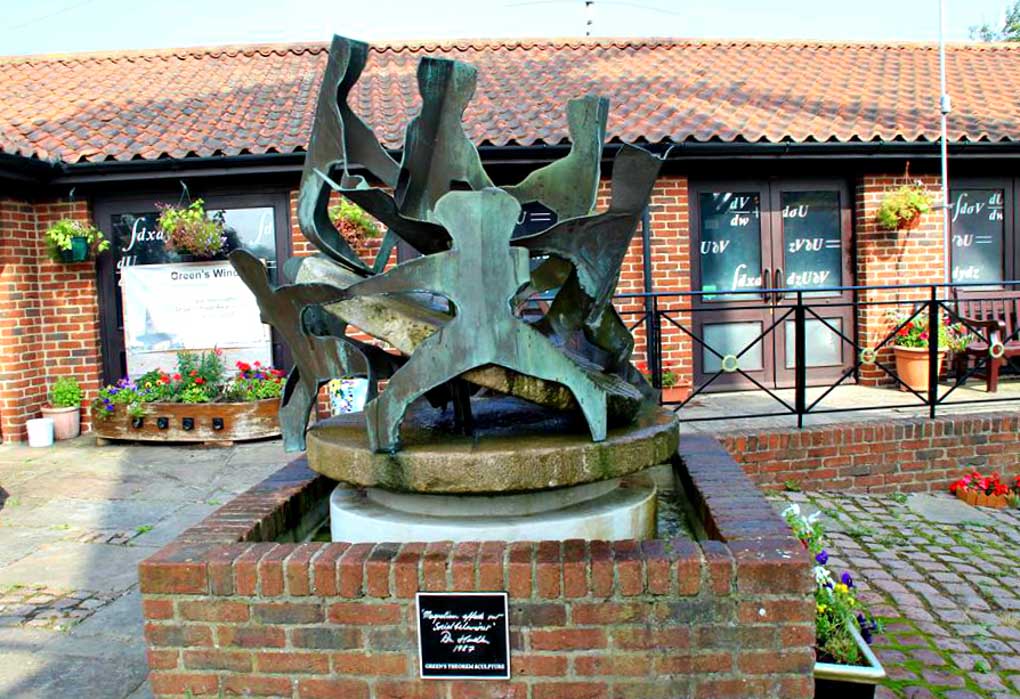 I really could wax lyrical about this lovely rescued windmill. At Green’s Windmill there’s so much to see and do, lots of organized activities such as children’s bread or cake baking, dough modeling, model making,  Halloween activities such as biscuit baking, mask making. There is a small charge for the activities to cover materials and there are special events throughout the year, an especially popular event is the Christmas carols and mince pie event. To follow Green’s Windmill on Twitter use  @Greens_Windmill 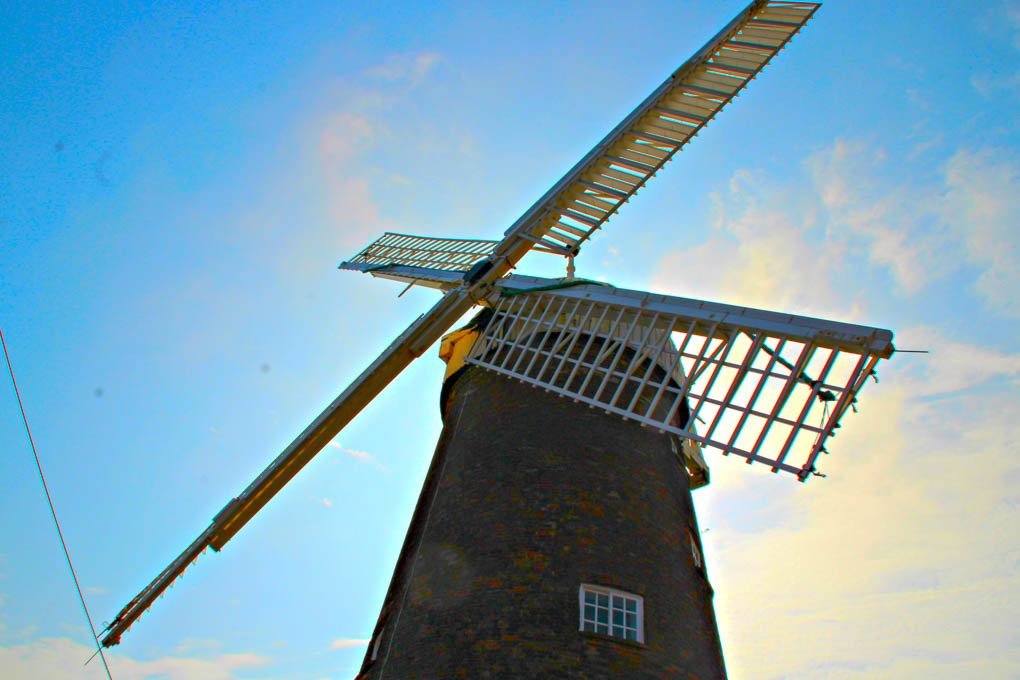 Did I mention entry to the science centre and windmill is free?  My family and I had a wonderful time on our visit to the mill and can highly recommend it, even if you only use the science and visitor center to try some experiments, find out how flour is milled and buy some flour or souvenirs to take home, I know  you won’t be disappointed. Green’s Windmill is on Windmill Lane in Sneinton, Nottingham. Wind power is back and it tastes good, or at least the bread did!  😉