For four magical evenings in January, London was treated to a most wonderful light show.  The Lumiere Festival of Lights featured a series of weird and wonderful artistic light installations that magically popped up throughout some of the Capital’s most famous areas; Piccadilly, Regent Street, St James, Westminster, Trafalgar Square, Mayfair and King’s Cross.

I took a stroll around the West End to see what all the fuss was about!  In scenes reminiscent of London’s Olympics in 2012; huge happy crowds were gathered together in an atmosphere of excitement – gazing in awe at the magical light creations. Wandering around on a crisp winter’s evening I was amazed at how many families were doing the evening ‘treasure hunt’, clutching maps and looking skywards for the next piece of the jigsaw.

At Oxford Circus a giant ‘comet’ was suspended high between the buildings – its gossamer threads gently changing through a kaleidoscope of colours.  It resembled a ‘cat’s cradle’ or futuristic ‘spiderweb’.   Lumiere London was produced by ‘Artichoke’, specialists in bold, outdoor art events.  Having previously created lightshows in Durham and Derry, Londonderry; they worked with artists and engineers to transform London’s iconic architecture with 3D projections and interactive installations.

Floating high above the enormous crowds in Regent Street were the entrancing figures of ‘Les Lumineoles’.  Originally commissioned for the Lyon Festival of lights, these ethereal beings wafted on high – like giant fantail fish – morphing from one colour into another and drifting gently, as magical music played from huge speakers below.

Suddenly there was the sound of trumpeting and trampling!  The crowds in Regent Street were being treated to a magnificent projected Elephant kicking up clouds of dust!

From behind the building his derriere was also heavily featured….

Strolling around Carnaby Street and past the Liberty shop windows, there were shining Cinderella-style light dresses and even more crowds of happy people.

Elsewhere, there were light figures sat on top of buildings and even flying or floating between the winter trees…

Our adventure ended in Leicester Square, where the trees were lit beautifully and the central square had become a fairy garden filled with giant dazzling flowers.

It was genuinely a pleasure to see so many people smiling!  (And a pleasure to have the busy London streets closed to traffic for a change!…) 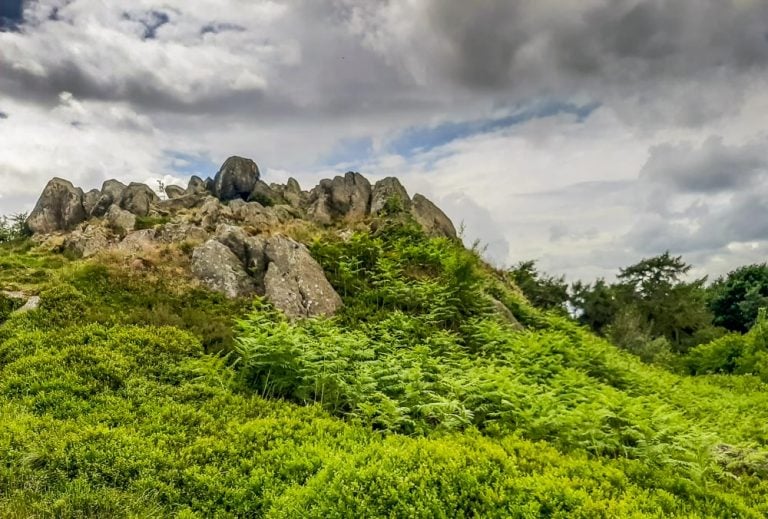 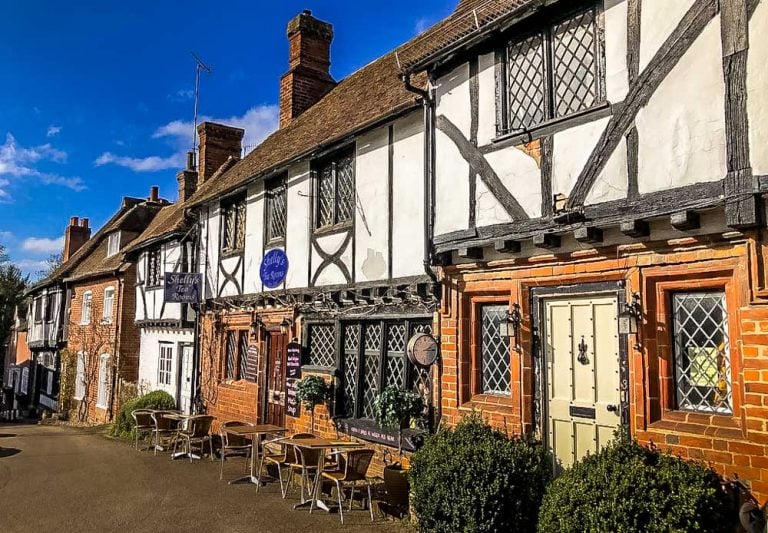 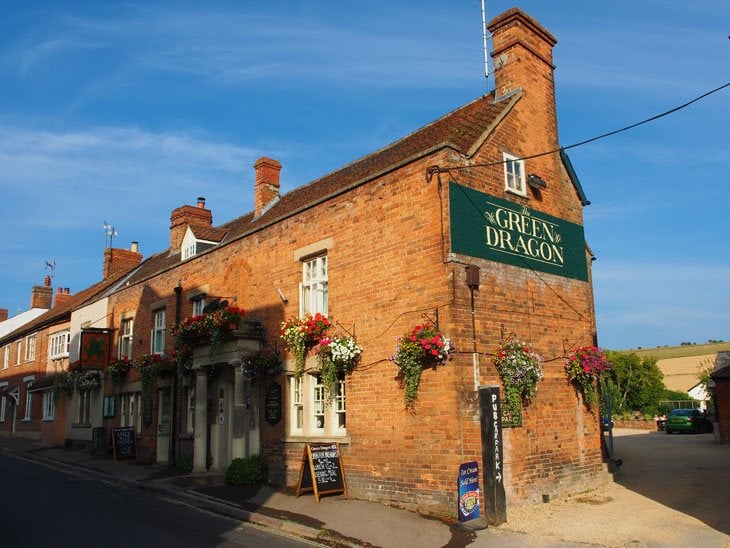 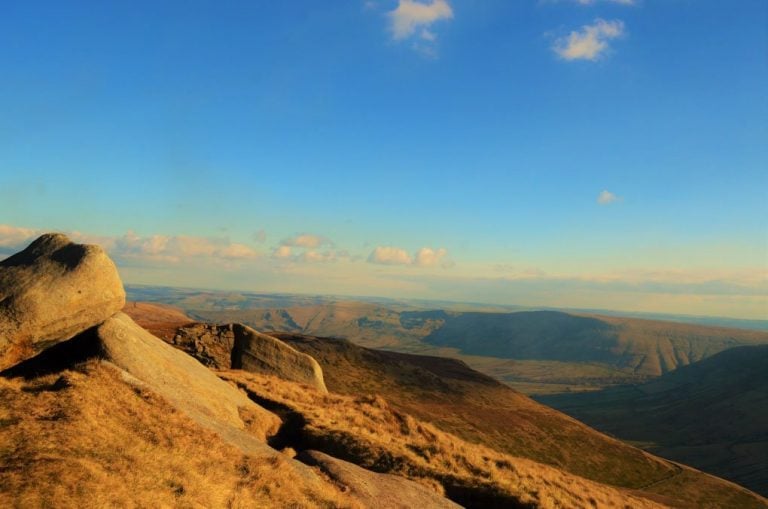 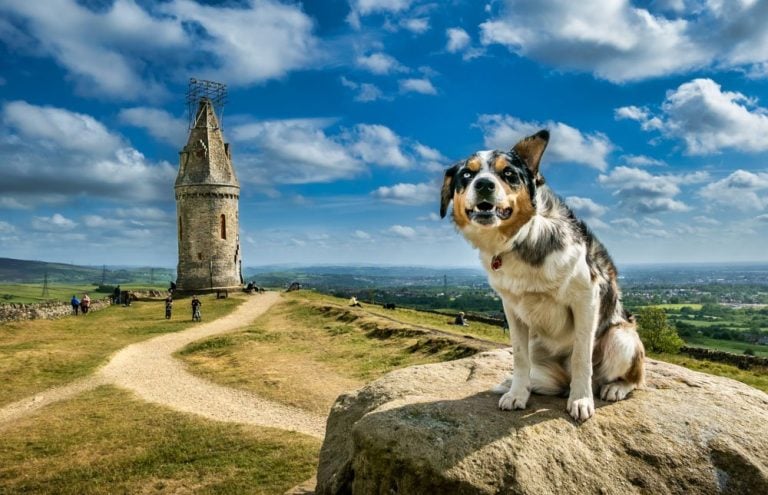