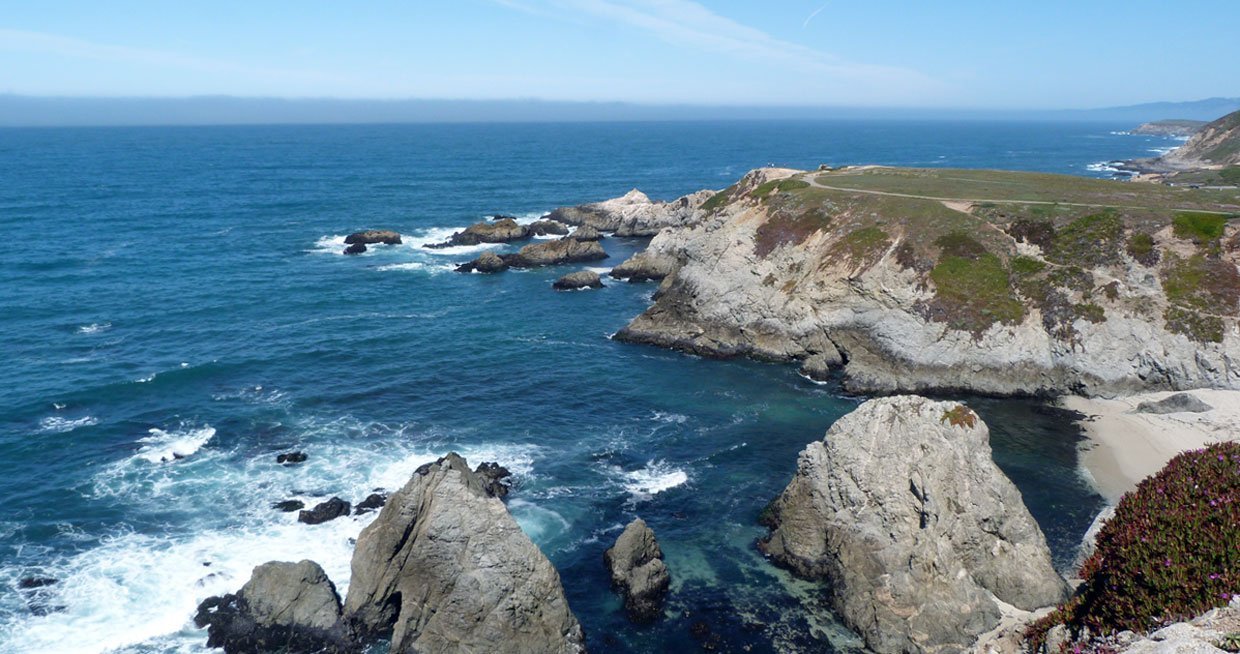 I asked a friend recently for some ideas for things to do and places to see outside the City of San Francisco. He suggested heading out towards Bodega Bay. 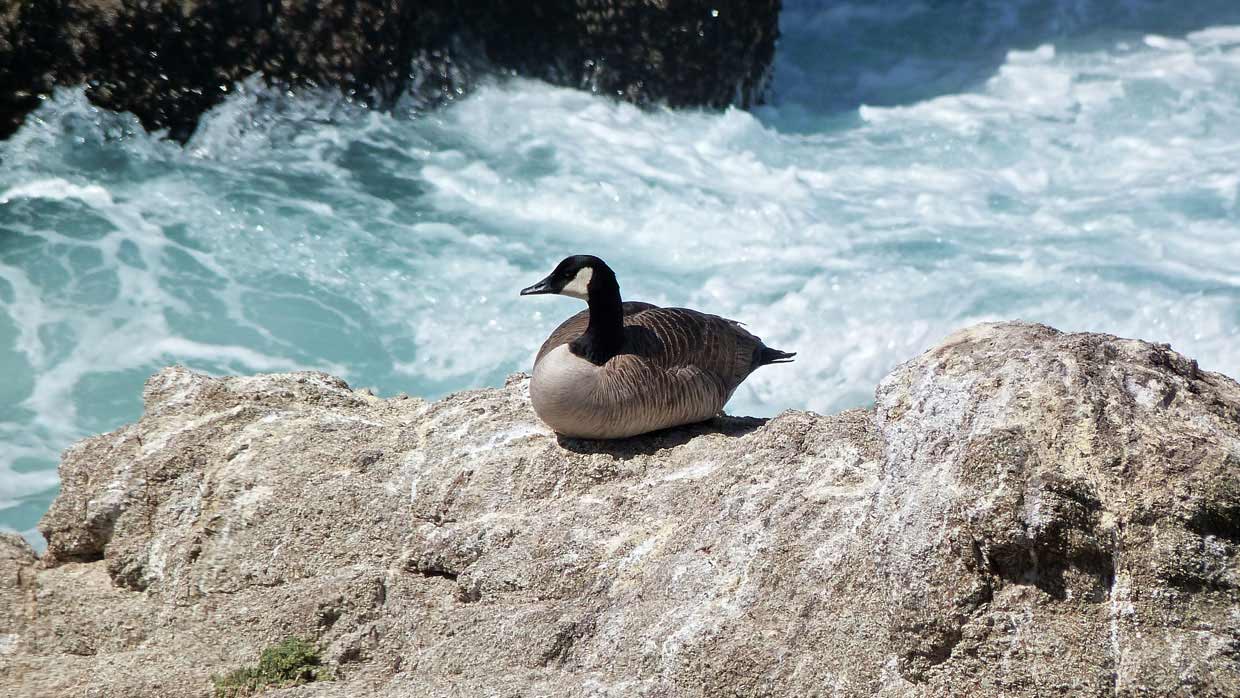 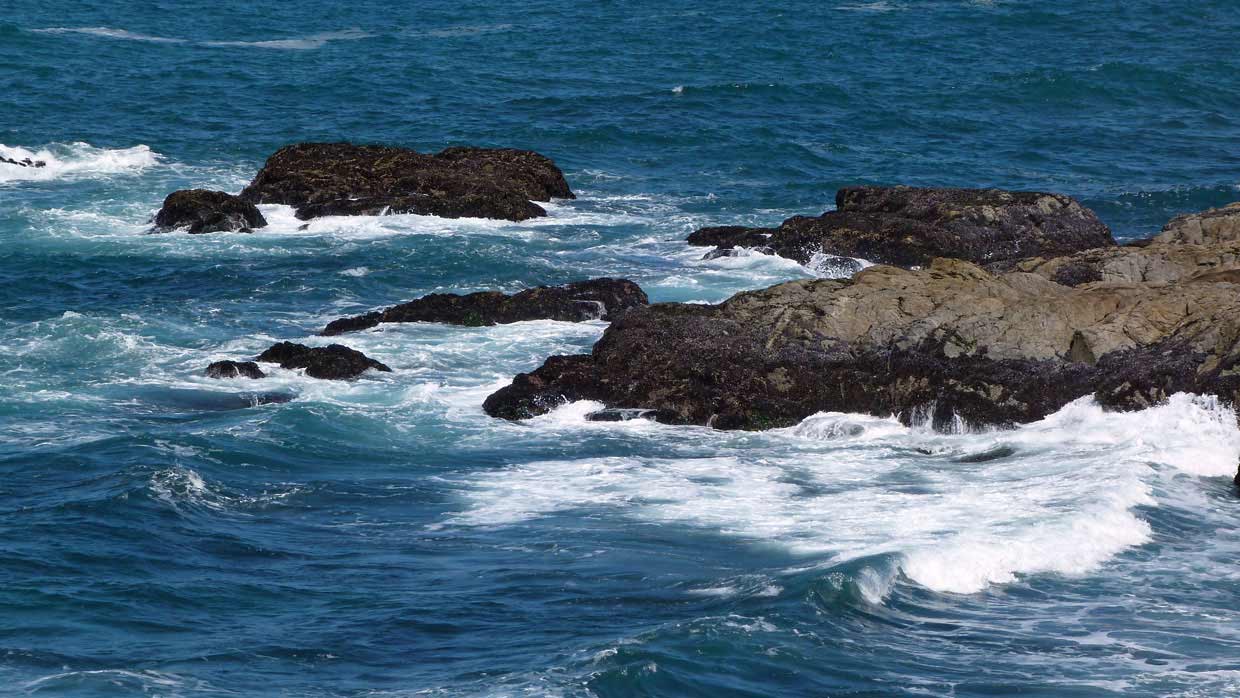 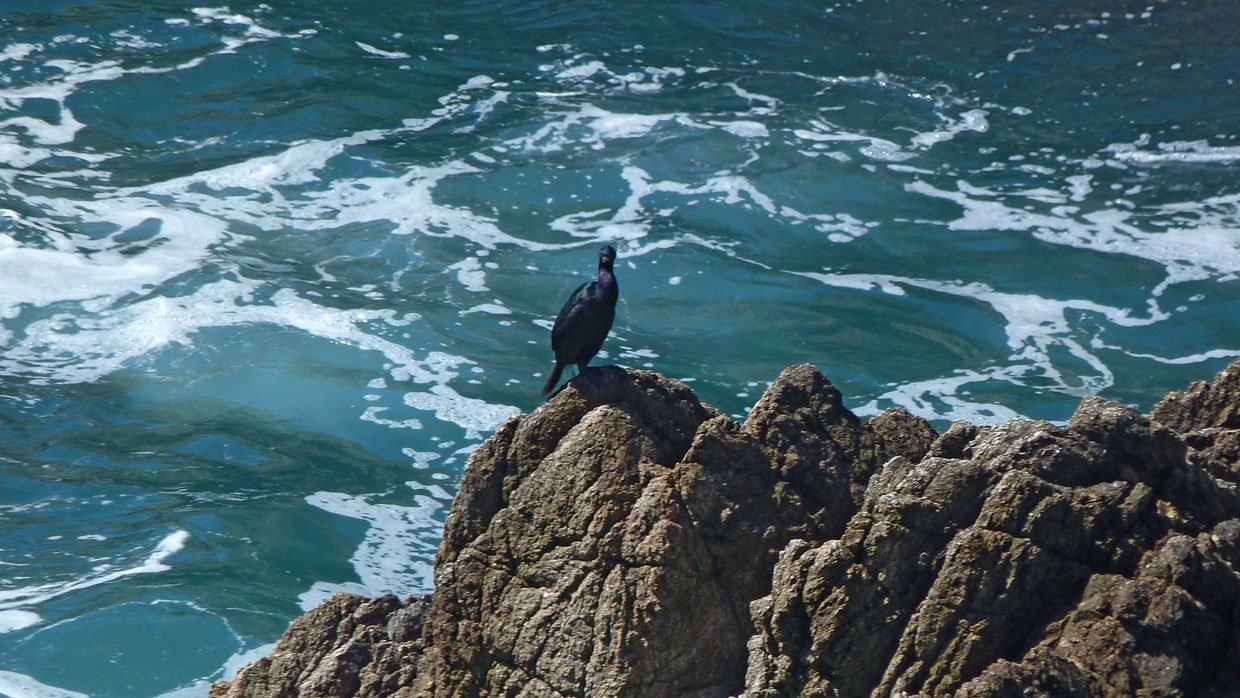 Bodega Bay is situated about forty miles Northwest of San Francisco and is a very pleasant drive. You head out over the Golden Gate Bridge on Highway 101 and if you’re like me you’ll come off at the first possible chance and head cross country. I passed through some lovely small towns and villages, which gave me a genuine warmth for the area. 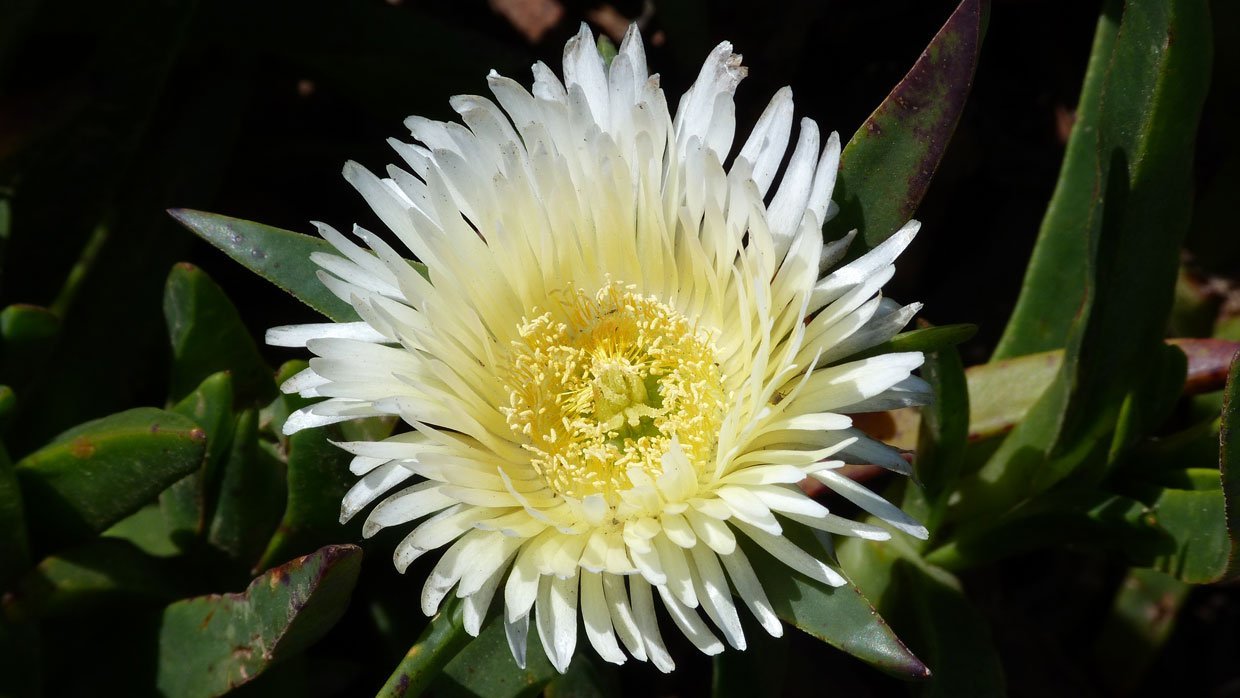 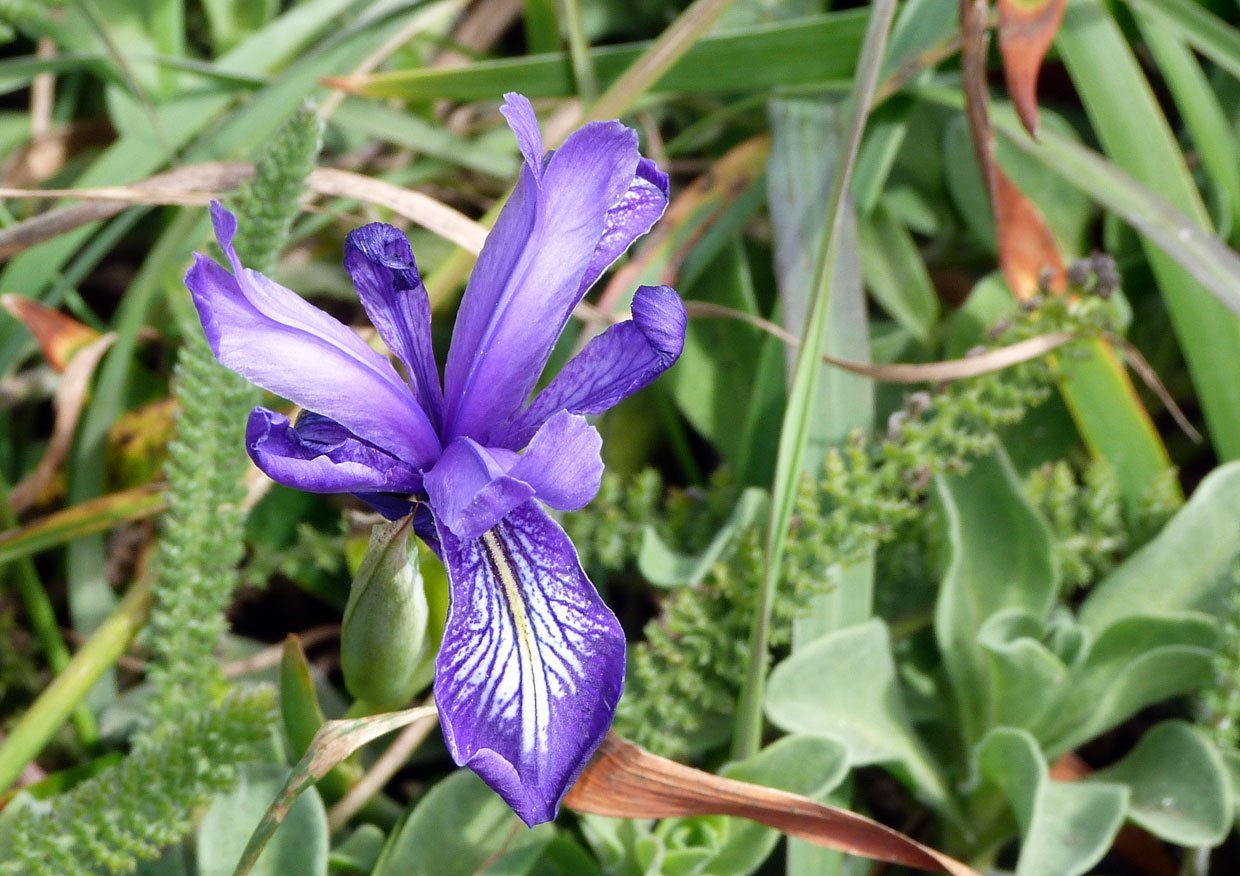 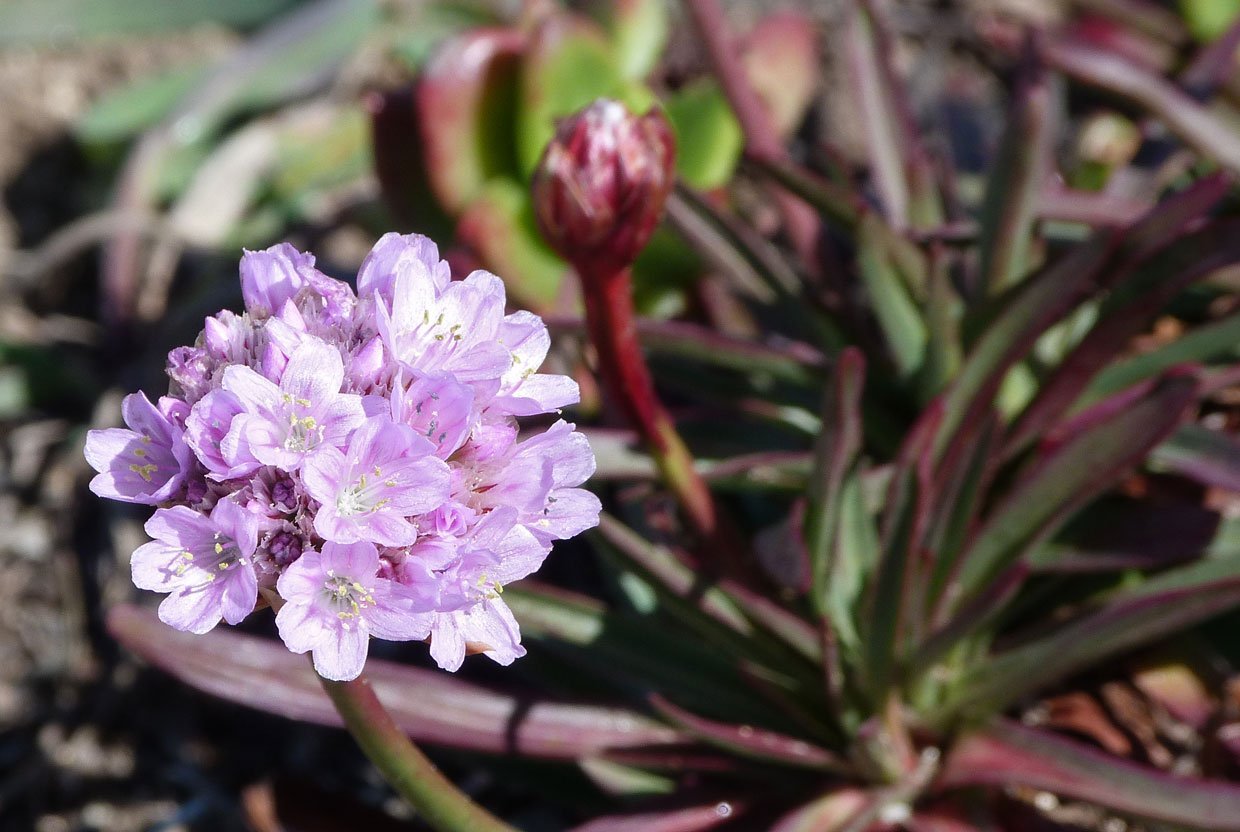 On arrival at Bodega Bay I found an information centre where the lady was only too pleased to advise me on where to go and what to see. Loaded down with various brochures and loads of instructions I headed straight down to Bodega Head. Once parked up I headed off for a stroll along the cliff edge. I had been told that there was a possibility that I might spot a whale, if I was lucky. I saw plenty of people who were obviously serious whale spotters; their huge telephoto lenses a bit of a give away 🙂 But today was not going to be the day that I would spot a whale. I had noticed a strange bank of cloud on the horizon, I kept my eye on it as I’m well aware how quickly conditions can change; similar to being up in the mountains, the weather can close in very quickly. I hadn’t gone very far before the temperature plummeted and suddenly the sea mist was upon us. I decided that it would be sensible to head back towards the car and move on. 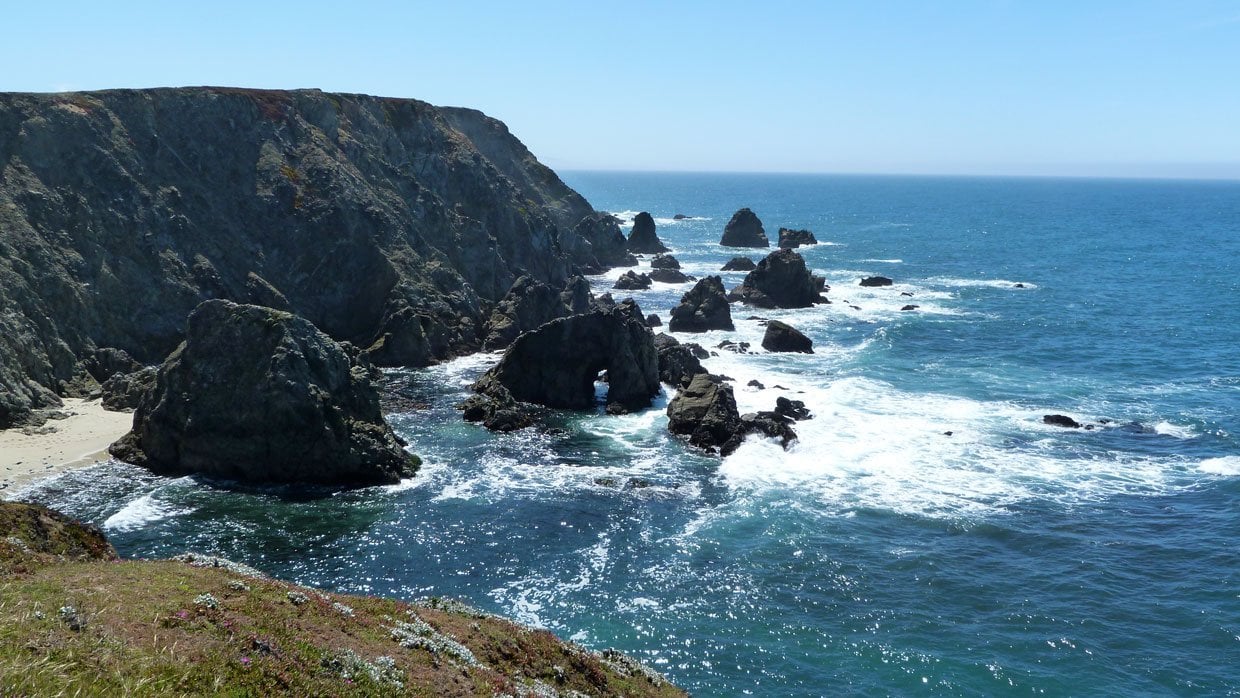 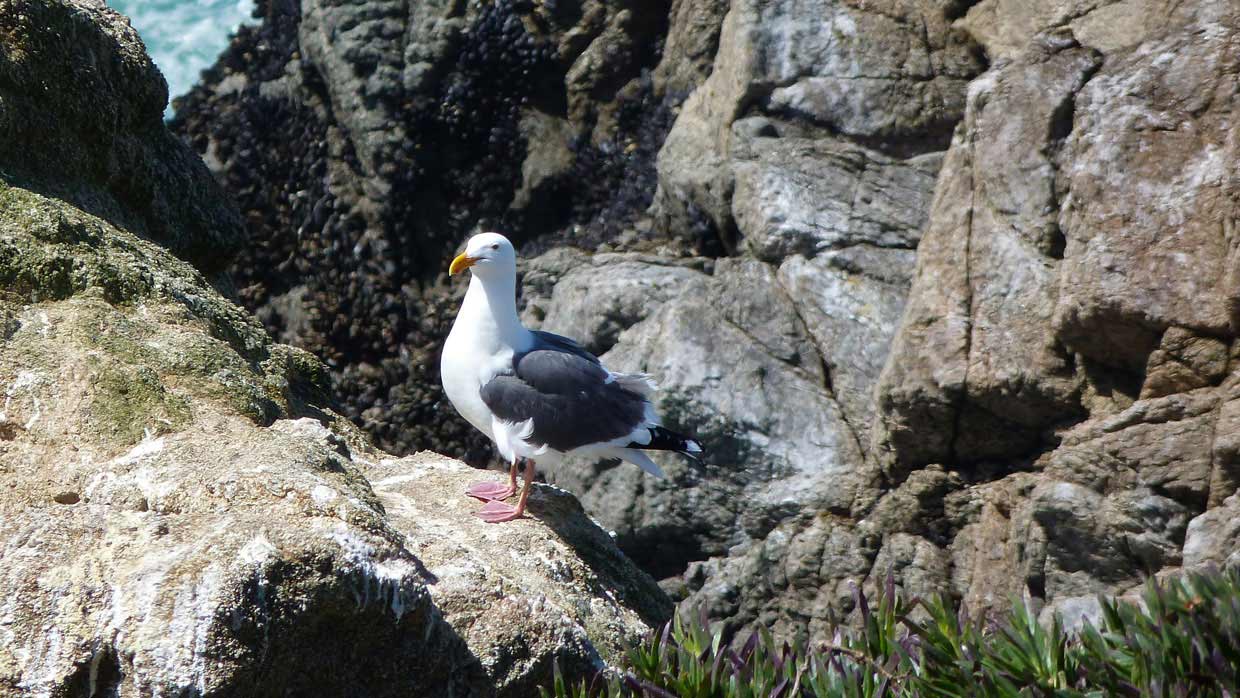 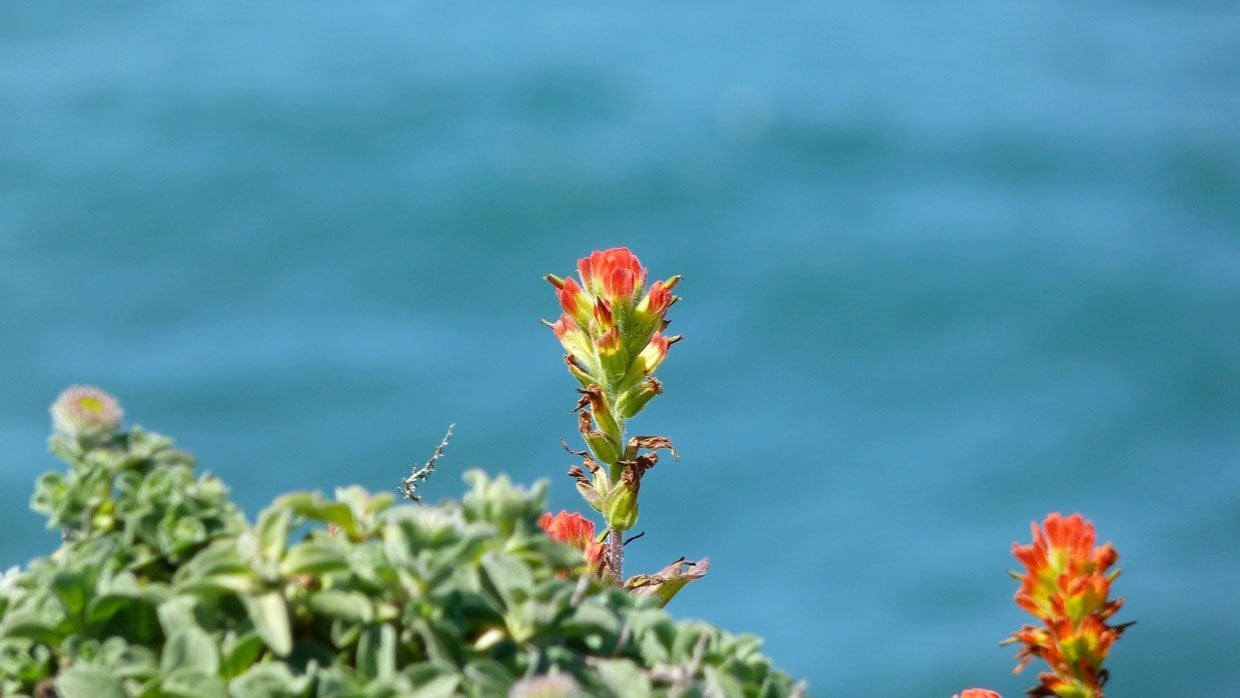 Bodega Bay is where the Alfred Hitchcock film, The Birds, was filmed. The original 1980 version of The Fog was also filmed in the area; rather fitting I think. 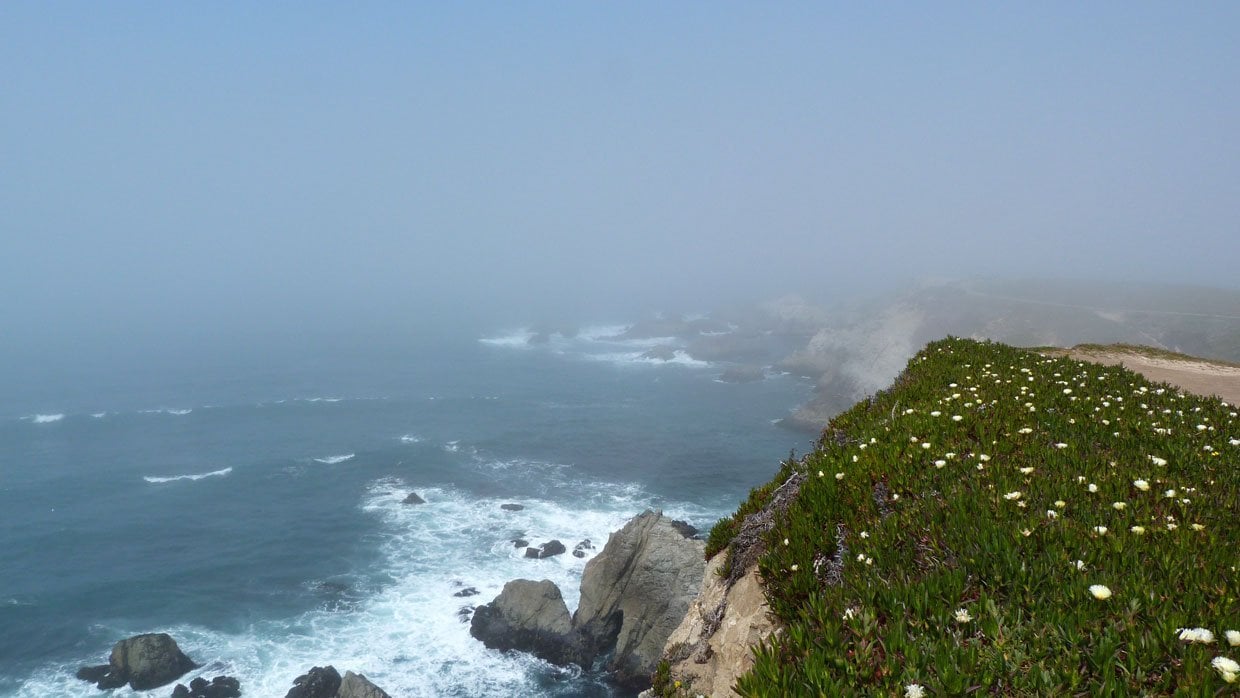 I stopped at a lovely little place a few minutes down the road and had an early lunch. The place was recommended by the lady in the information centre. It had won the award for the best clam chowder for the last 11 years. Being one of my favourites, I couldn’t resist; I wasn’t disappointed. 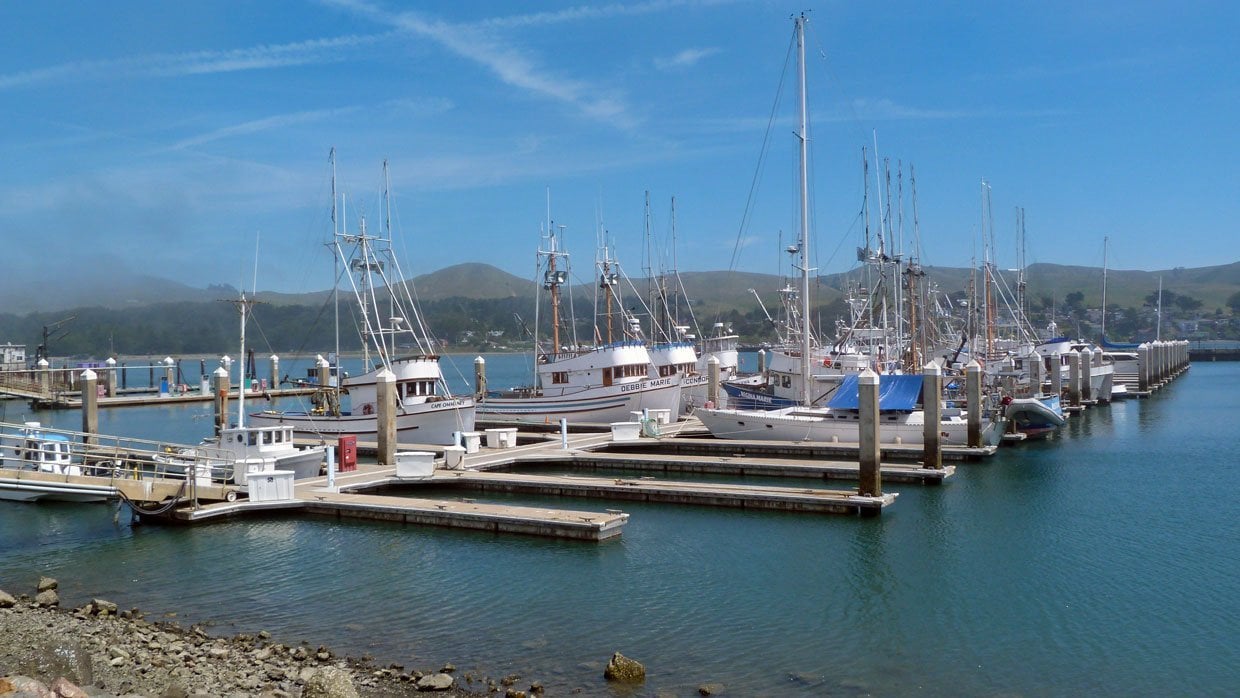 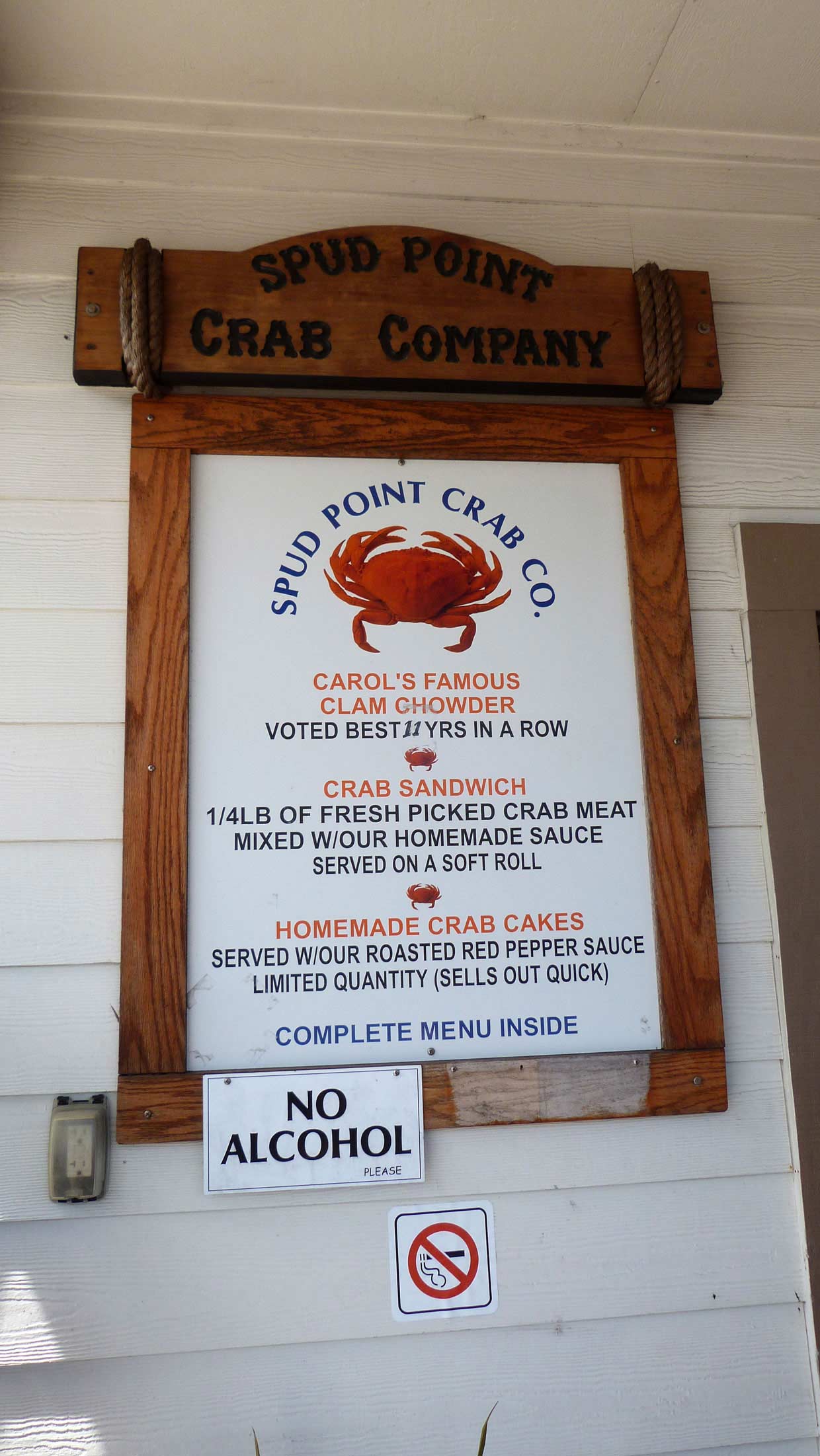 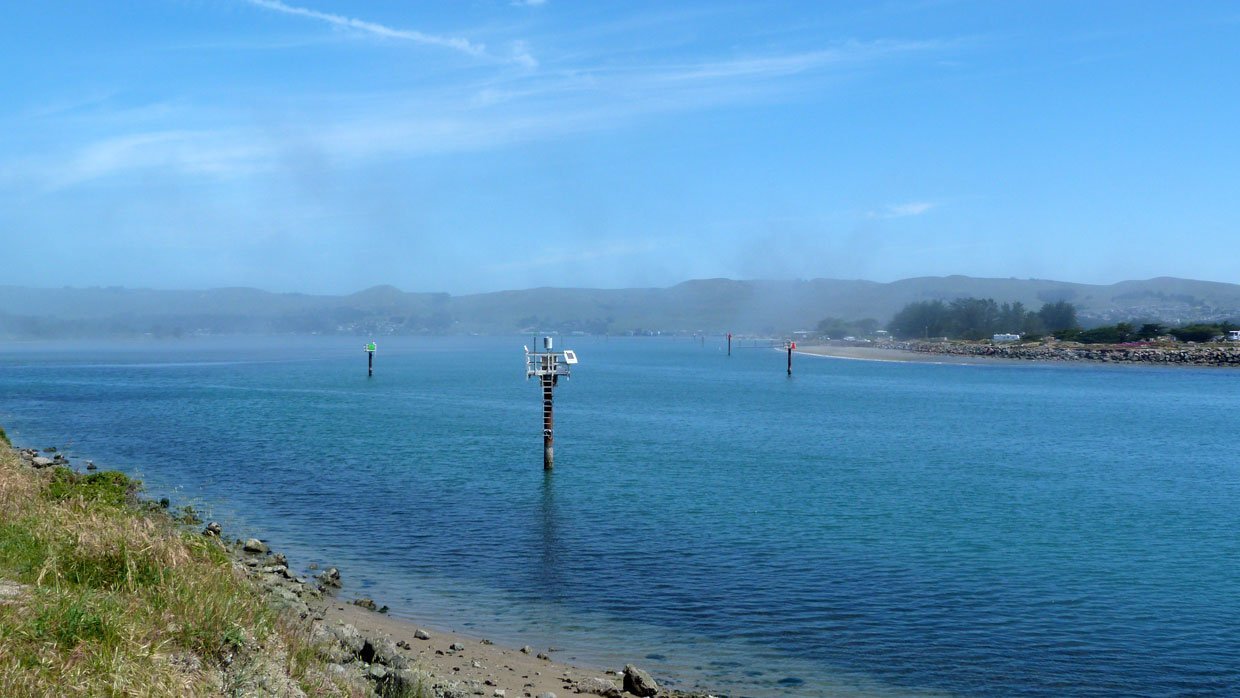 Time to explore more of the area, more on that soon!