I was due to be in London on a Saturday in October, I knew that the opportunities to see the Tower Poppies were running out. I checked to see if a friend of mine was free and if he would like to join me. Fortunately for me, he was free and keen to see the wonderful scene too. We decided to combine it with a visit to The Tower of London. I booked it all online and hoped that I wouldn’t be delayed. The journey into London was a tad arduous due to some weekend tube line closures, but I had allowed extra time and arrived at Tower Hill with time in hand. It had turned into a beautiful Autumnal day with bright blue skies. I wandered down towards 30 St Mary Axe, widely known as The Gherkin. I’d seen this building so many times from the sky on approach into Heathrow but I’ve never been up close before. I think it’s quite an incredible iconic building. Completed in December 2003 and opened in April 2004.

I headed back towards Trinity Square where you can see 10 Trinity Square in all its splendour. A grade II listed building, opened by David Lloyd George in 1922. It was best known for being the former headquarters of the Port of London Authority.

Nearly my rendezvous time, so I head back towards the tube station. It was so busy I was a little concerned that we’d miss each other, but all went well and we wandered on towards the Tower. The edges of the moat were ram packed with people; all there to view and pay respects to our troops killed in World War I. The installation, created by ceramic artist Paul Cummins is called Blood Swept Lands and Seas of Red. Each ceramic poppy represents a British military fatality during the war.

We were scheduled to join a guided tour of The Tower of London, I hadn’t been since my school days which was a very long time ago and I’m afraid my powers of concentration were probably not what they should have been. Our Yeoman Warder, better known perhaps as our Beefeater, was none other than Moira Cameron, the only female Yeoman Warder at the moment. Apparently they are actively looking to recruit others; but you must have served at least 22 years in the military. Moira was absolutely amazing, giving us such an incredible insight into the history, telling us all about the torture, imprisonment, executions; I was constantly looking over my shoulder to see if the axe man was coming. Our tour lasted about an hour which allowed us plenty of time afterwards to wander through and see the White Tower and The Crown Jewels.

Inside the White Tower, which is part of a World Heritage Site, are the Royal Armouries collections which include royal armouries of Henry VIII, Charles I and James II. You’ll also see a unique Romanesque Chapel, the 11th century Chapel of St. John the Evangelist. On the top floor are display cabinets housing many different items of torture. There are some terrific learning zones here too. Finally we head down to the basement which is said to have been the site of the torture and interrogation of prisoners like Guy Fawkes and the Jesuit Priest John Gerard.

Time for a little light relief we head for The Crown Jewels. They have very wisely put a moving walkway in here so there are no delaying tactics whilst ogling the beautiful Royal Collection which is still regularly used today. There are Crown’s, Sceptre’s, The Coronation Spoon and so much more to feast your eyes on. But you won’t be able to take any photographs. On exiting the building you are greeted by wire sculptures of Baboons. They are quite foreboding peaking down from the wall at you. It’s time to head towards the exit and we see yet another of the wire sculptures, this time an elephant.

We’re heading back towards Traitors’ Gate, built by Edward I to provide a water gate entrance to the Tower. Prisoners were brought by barge along the Thames, passing under London Bridge, where they would see the heads of recently executed prisoners displayed on the roof of the stone gate house. Anne Boleyn was just one of many who made the journey through Traitors’ Gate; at twenty nine years of age she was arrested on charges of treason, adultery and incest.

We head out of the Tower and head down towards the Thames. The views of Tower Bridge and City Hall were stunning with the light slowly fading. They all seem to sit alongside each other very happily; old and new as one.

Not enough hours in my day to do The Tower of London total justice, but I will return 🙂 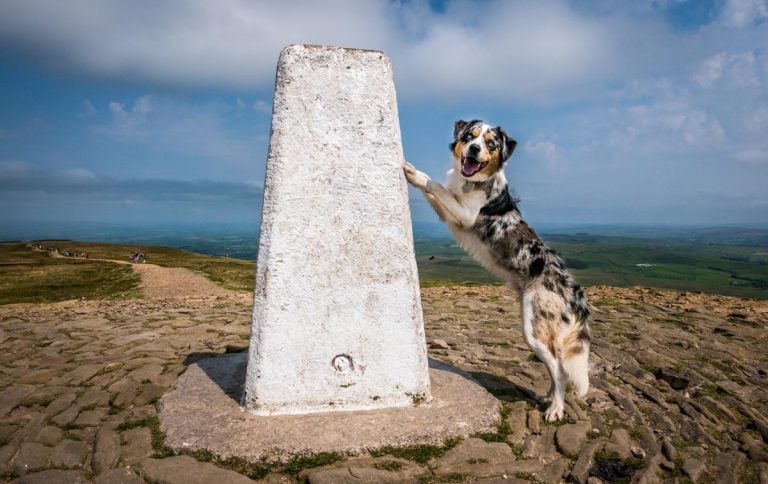 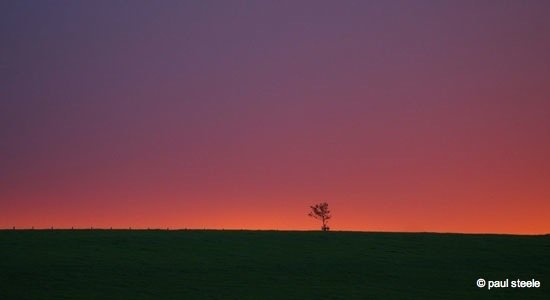 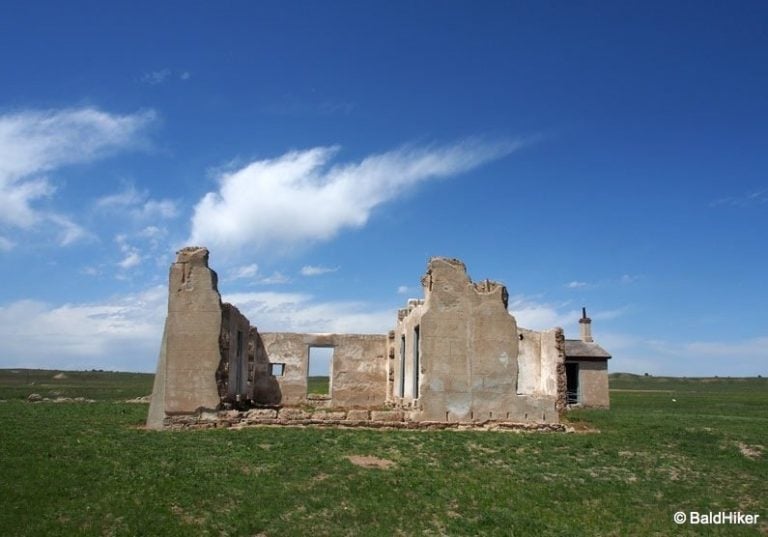 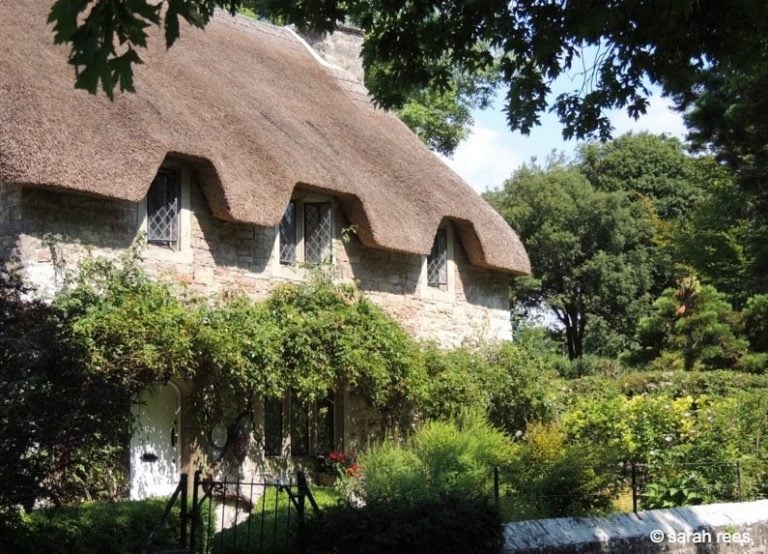 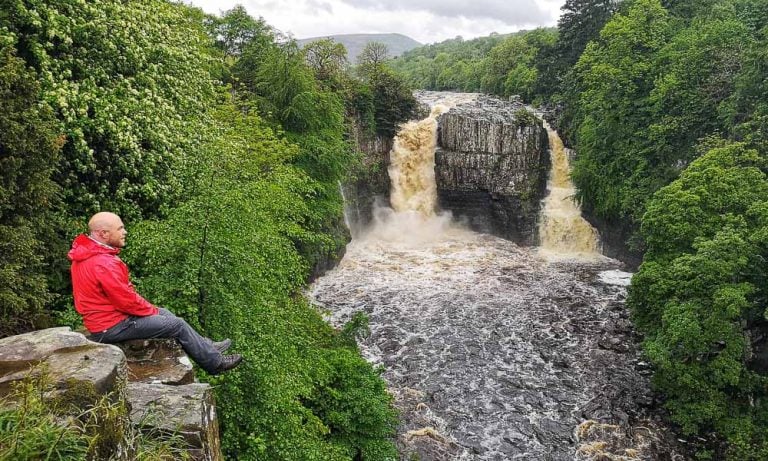 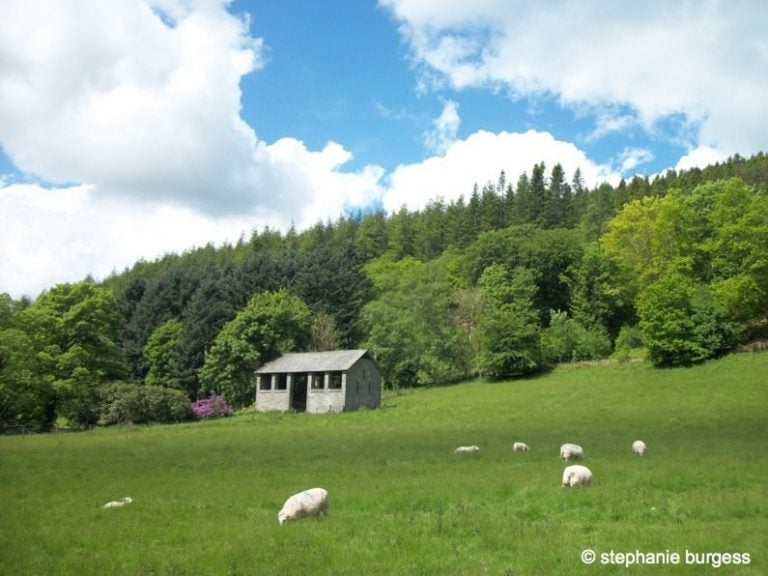