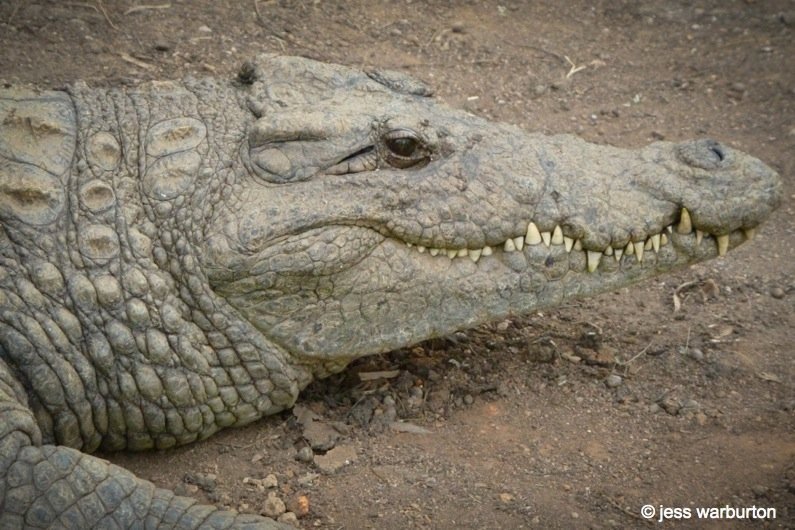 This trip to South Africa was two years of fundraising by all the children and their parents to raise enough money to give 36 fourteen- to fifteen-year-old students this amazing experience.

It wasn’t just a holiday, we were also there to learn about the culture and compare children growing up in South Africa to children, like us, growing up in the UK.

We visited the area around Durban which is in the Zulu part of South Africa. We also had the opportunity to go into schools and orphanages to compare their lives to ours.

We got to chat, play games and just get to know a lot of different people coming from hard backgrounds. Of course, we had a special meeting with the wildlife too…..

One special trip was to Nambiti Private Game Reserve near Ladysmith.  It was a 3-hour drive from Durban but well worth it.

Upon arrival we were settled into our posh tents in the camp.  The camp had a big fence around it to keep the wild animals out but the guides warned us not to wander too far as sometimes the animals got inside the fence!

After that, we were taken on a game drive until sunset. The next morning, we had to get up early for another game drive. It was freezing! We saw lots of different types of animals on the safari.

The Nambiti Reserve is one of only a few that you can see the Big 5! Of course, you are not limited to just the five big ones but there are well over 40 species of game to have the chance to see on safari.

This is due in a big part to the rich variety of terrain, plants, grasses and waterways.

At one point one of our group members saw an animal carcass and our guide Jonathan got out of the truck and walked to investigate it.

Then he looked up and spotted a lion watching him! So he backed away slowly and tripped on a log.  Jonathan got back to the truck safely and we were able to get a better look at a lion through the bushes.

Females:  The pride’s primary hunters and leaders. They mostly work together to prey upon antelopes, zebras, wildebeest, and other large animals of the open grasslands.

Team work is important due to the speed of their prey, which is often much greater than that of a lion, working together they can outwit and manoeuvre their prey to have more chance of a successful hunt. Lions, with their powerful bodies and fantastic senses, are formidable hunters.

Lions are the only large cats that live and hunt in groups, or prides, with the females doing the majority of the hunting.

Males: The defenders of territory, they will mark the territory boundaries regularly with their urine. They will also roar loudly and warn off any potential intruders and chase away any unwanted animals or rivals from their pride’s turf.

Mating: Mating occurs throughout the year, with females giving birth to a litter of between one and four cubs after a 110-day gestation period.

The wildlife reserve is situated in KwaZulu-Natal and is over 23,000 acres in size. It is less than 4 hours drive from Johannesburg and the nearest town is Ladysmith.

This is the area where the Anglo-Boer wars took place so as well as amazing wildlife you can also experience some unique history during a stay here.

Jess is our new recruit to the Bald Hiker website site. She is our blogger Tom Warburton's 14 year old daughter. Jess has already travelled quite extensively having been to Malaysia, Canada, France and Italy with her family. Going to South Africa was her first independent trip. 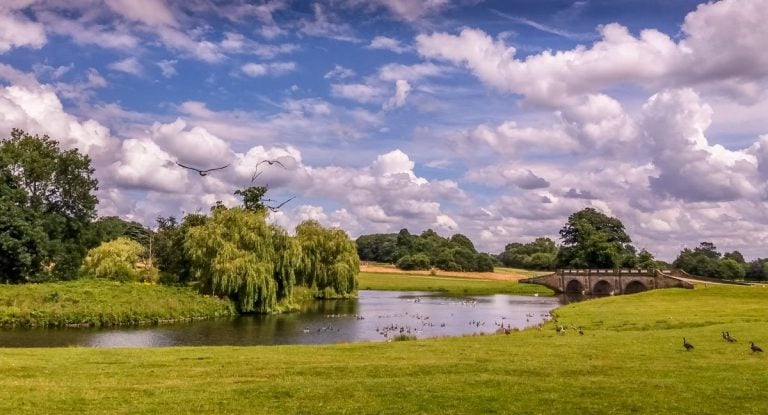 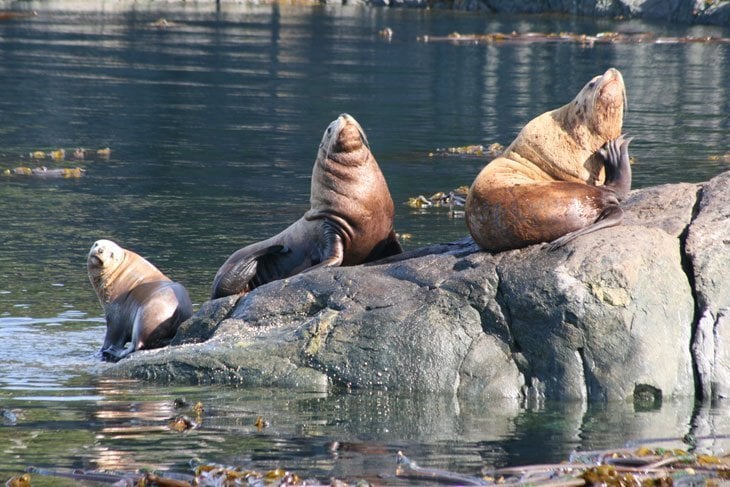 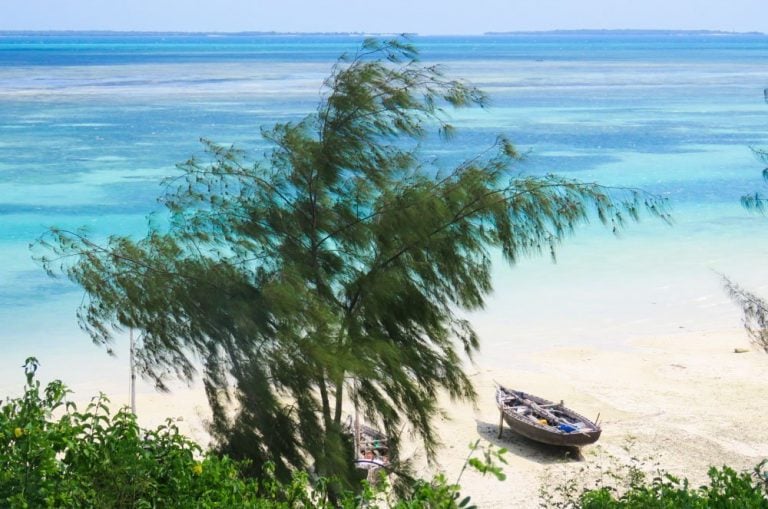 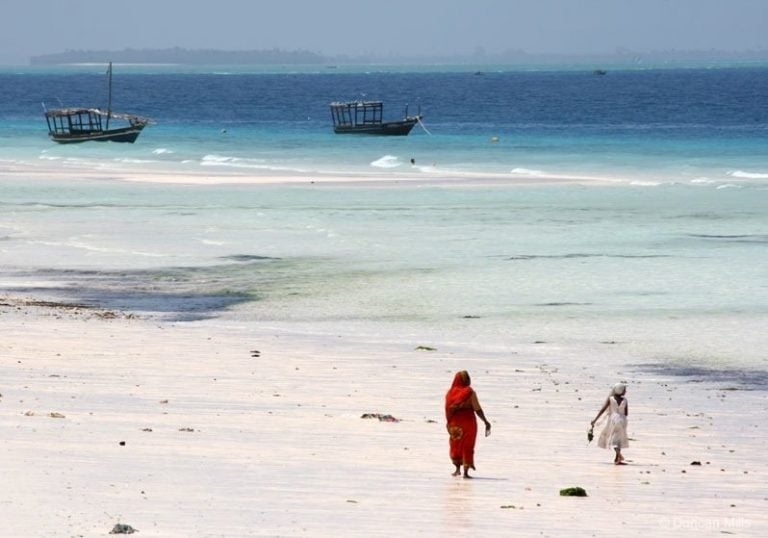