A day in the heart of Sydney

Home » Travel » Oceania » Australia » A day in the heart of Sydney

A perfect way for me to spend a day in Sydney is to take a stroll through the botanical gardens. Weather permitting. My usual route takes me down to Circular Quay. This is where you can get ferries over to Manly, Taronga Zoo and many other beautiful places. It’s also a perfect place to stop and get a coffee or a bite to eat. An ideal place to sit and watch the world go by, watch the street performers or take in a lovely view of Sydney Harbour Bridge. Personally, I like to stretch my legs. The botanical gardens are located just minutes away from Circular Quay. Just head towards The Opera House then follow the path along the Harbour wall. 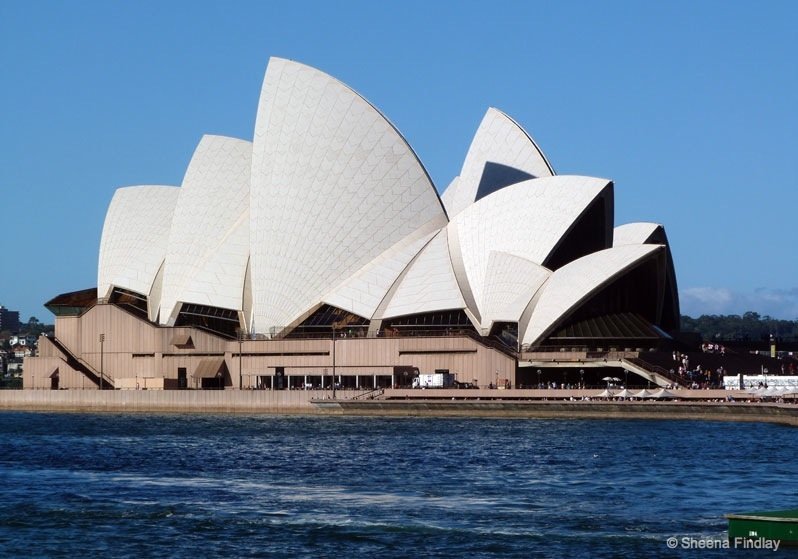 Sydney Opera House was formally opened on the 20th October 1973. It was designed by Danish architect Jørn Utzon. Such an iconic building and host to many varied performing artists. It became a UNESCO World Heritage Site in June 2007. It’s well worth taking a tour of this remarkable building.

On a small island situated in the middle of Sydney Harbour is Fort Denison. The fort was used as a place for punishment and confinement for the convict population. It was built in the mid 19th century to protect Sydney Harbour. It is now a tourist destination and is open seven days a week for lunch at the cafe or for a leisurely walk around the island taking in the sights. 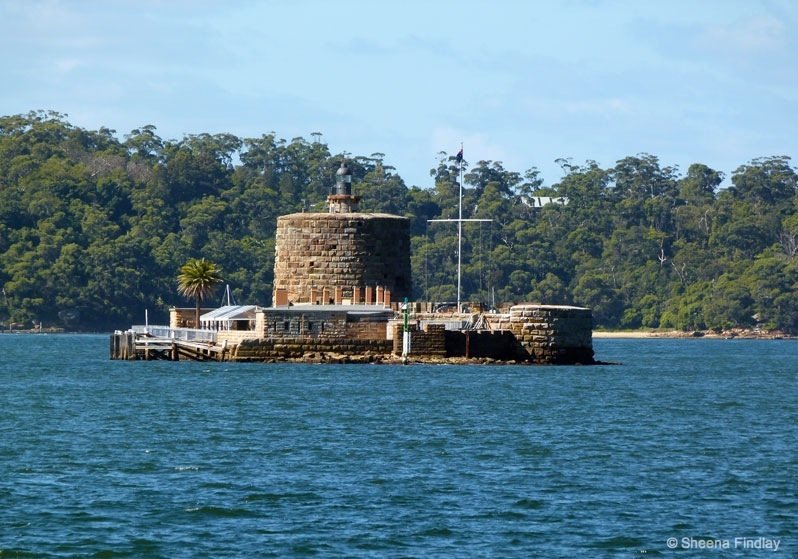 Once in the Botanical Gardens there are numerous paths you can take. Some people just like to go there with a picnic and soak up the wonderful surroundings. There are some beautiful birds, animals, sculptures, buildings and plants to be seen. It’s so easy to lose yourself in the serene surroundings and the sound of the water lapping at the harbour wall. 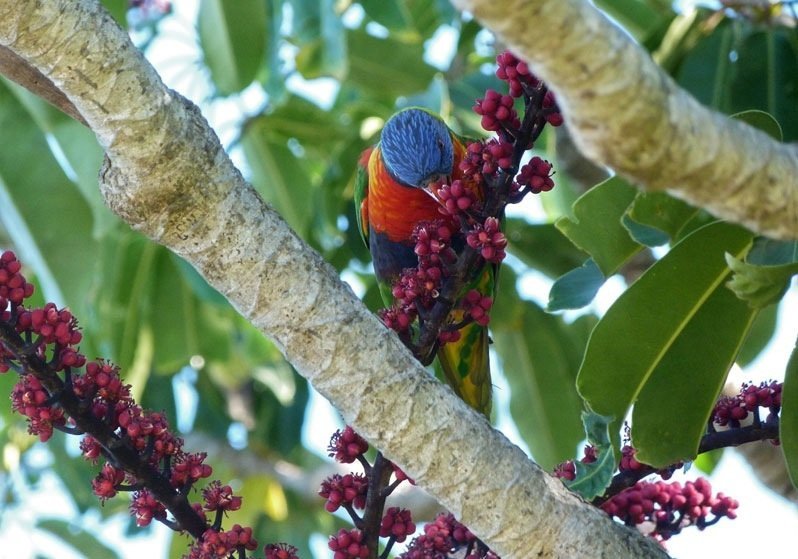 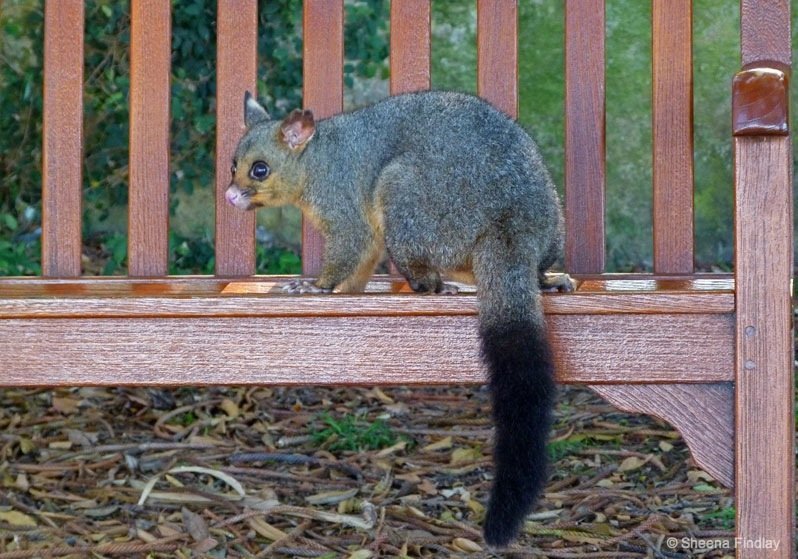 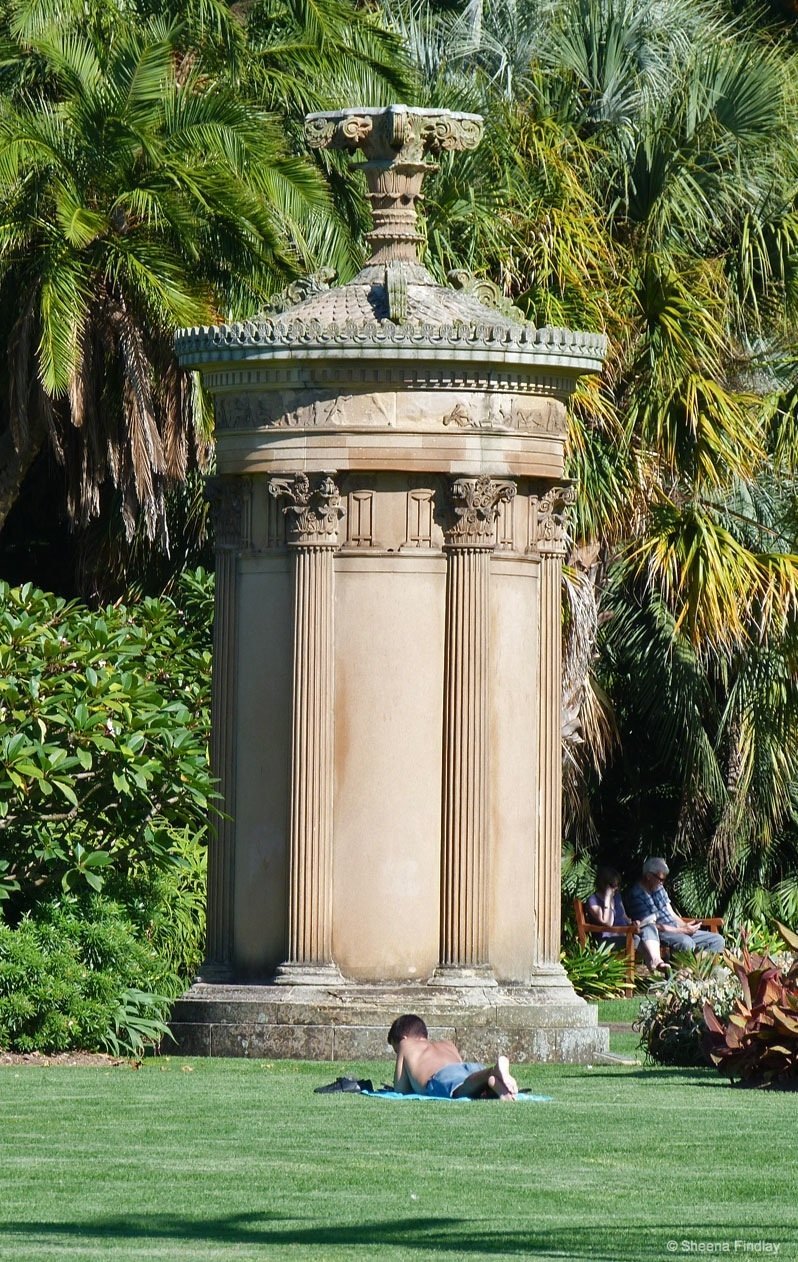 There’s one particular tree that the cockatiels seems to love and it really is quite a sight to witness the mass of these birds. You’ll know you’re in the right place as you can hear them as you approach. 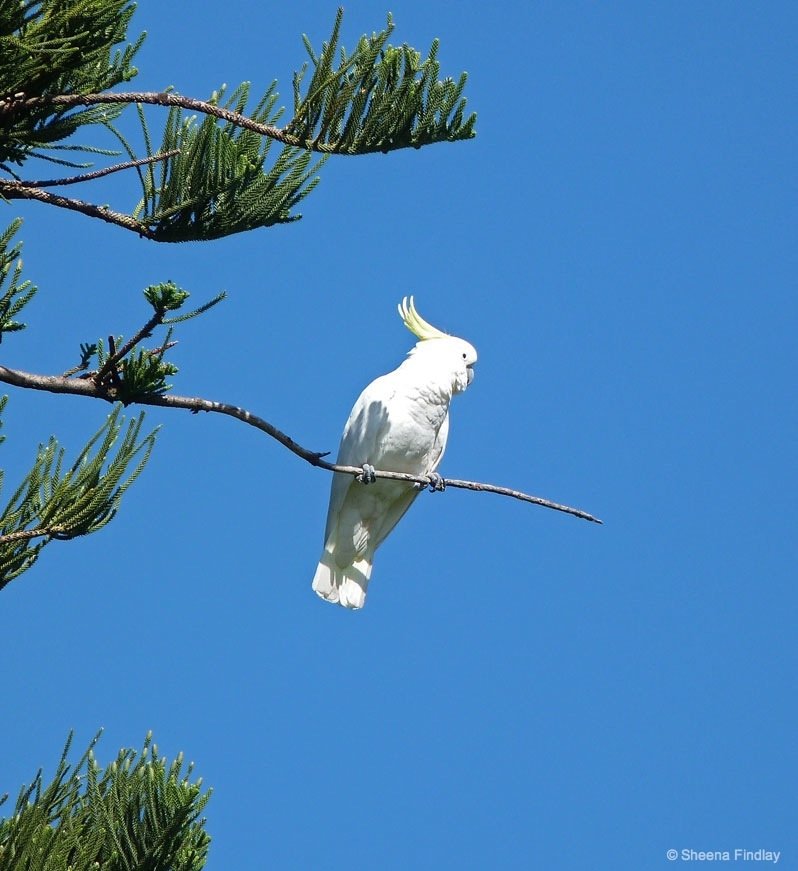 Government House constructed between 1837 and 1843 is just south of Sydney Opera House. It’s been the official residence of the Governor of New South Wales since 1845. There were two brief gaps, the first was from 1901 to 1914 and the second time from 1996 to 2011. It has the most magnificent views overlooking Sydney Harbour. 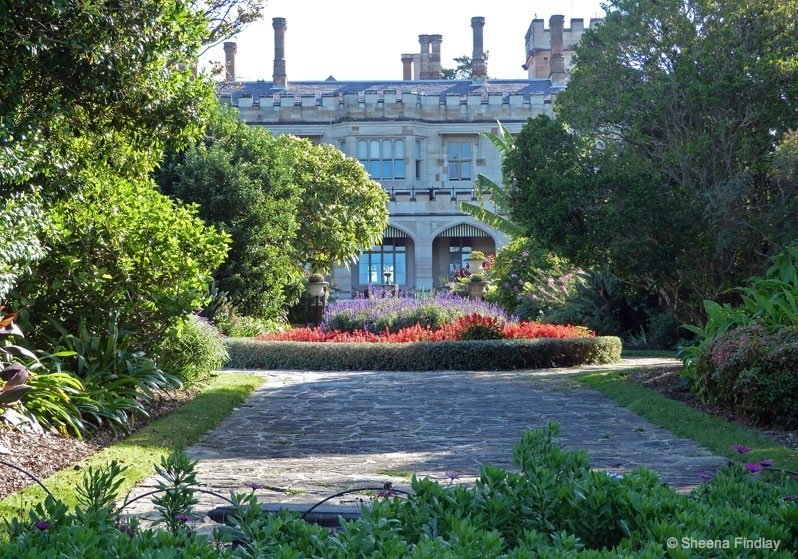 If you have a head for heights then I would strongly recommend a ‘Bridge Climb’. It’s the perfect way to get a panoramic view of Sydney. In one direction you have The Opera House and Toronga Zoo to name a couple of popular views then on the opposite side you can see The Olympic site, views towards China Town and so much more. 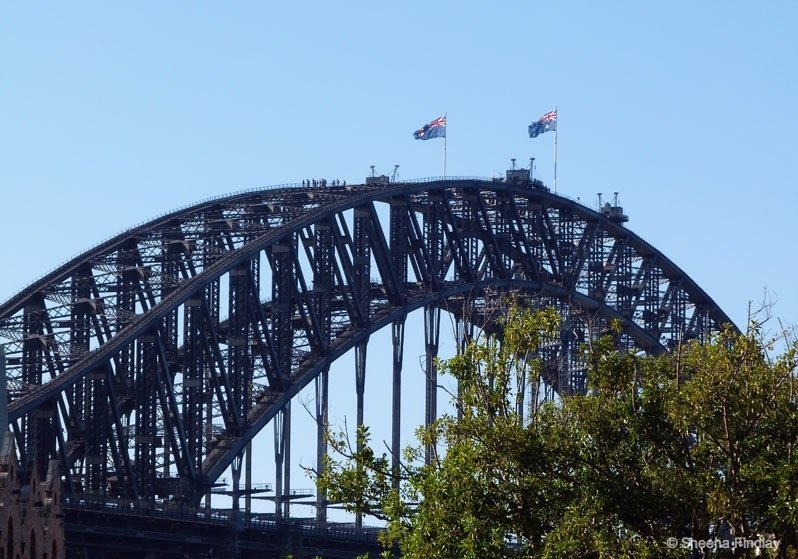 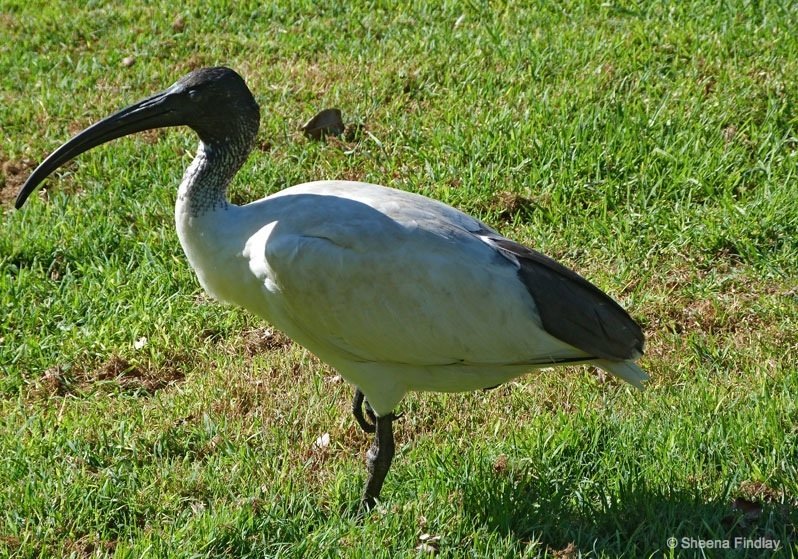 If you fancy ending the day with an informal meal and a drink or two, then I’d head down to The Rocks. There are lots of varied restaurants and bars to choose from. One being Phillip’s Foote, established in 1975. It’s named after Captain Arthur Phillip who led the first fleet from England to Australia in 1788. Another very popular restaurant is Doyles. To be honest you’ll be spoilt for choice. Enjoy ☺ 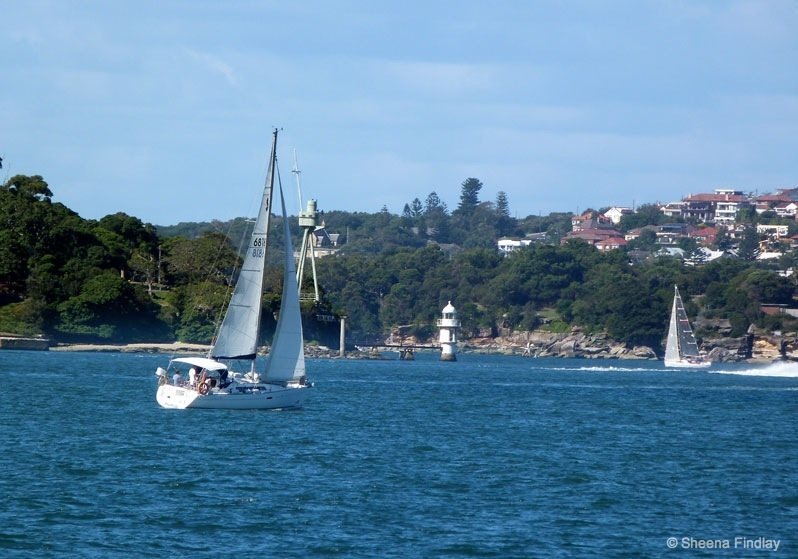 2 thoughts on “A day in the heart of Sydney”